I'm sure most people will have heard of the first attempted breeding of White-tailed Eagles down by Mountshannon, Lough Derg, the first to have occurred in Ireland in 110 years. I spent a half day on Friday and Sunday down there helping out the nest watch. It really was fantastic to see so much local enthusiasm and excitement around the birds. The nest site is only a kilometre out from the main pier and was drawing a steady stream of curious passersby’s. I saw a few changeovers during my watches and the off-duty bird was more often than not to be found sitting out on one of the dead trees on the island. The parent birds never left the eggs unguarded for length of time. However as the female was just three years old the chances of the eagles successfully rearing a chick was an outside possibility. Just as the eggs were due to hatch a few days ago, the parents deserted the nest so something obviously wasn’t quite right. They did very well to get that far and fingers crossed will try again next year which is more can be said for the unfortunate two eagles picked up poisoned in Donegal and another bird picked up poisoned AND shot in Mayo (Lochlann) in recent weeks L
http://www.irishexaminer.com/breakingnews/ireland/minister-condemns-poisoning-of-eagles-551727.html 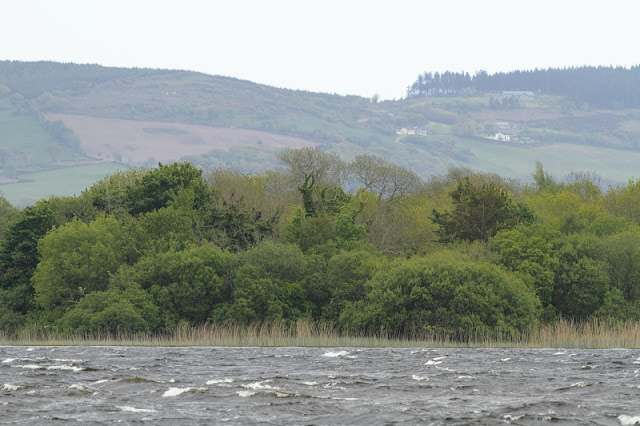 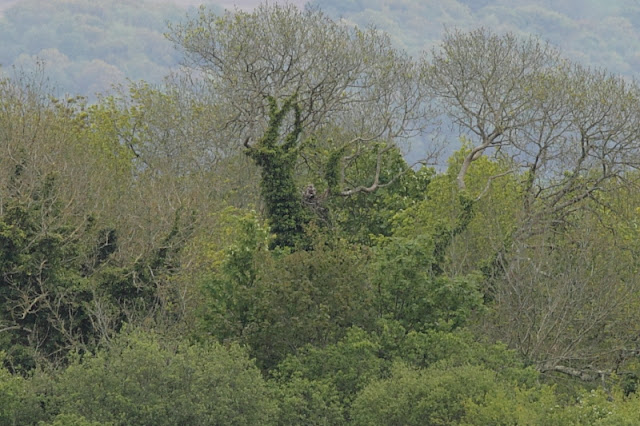 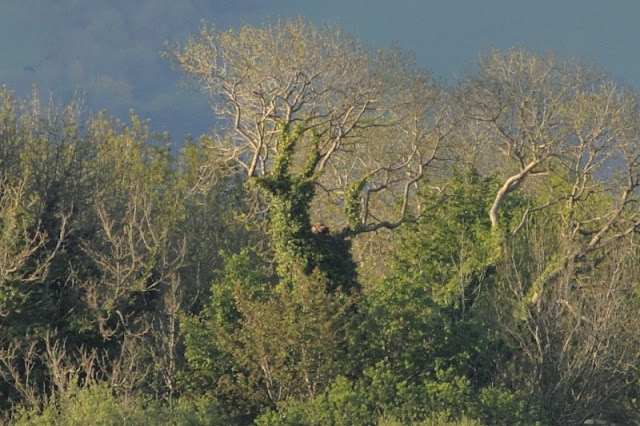 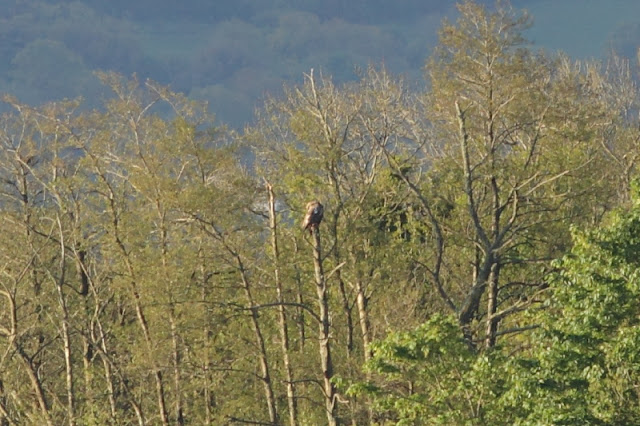 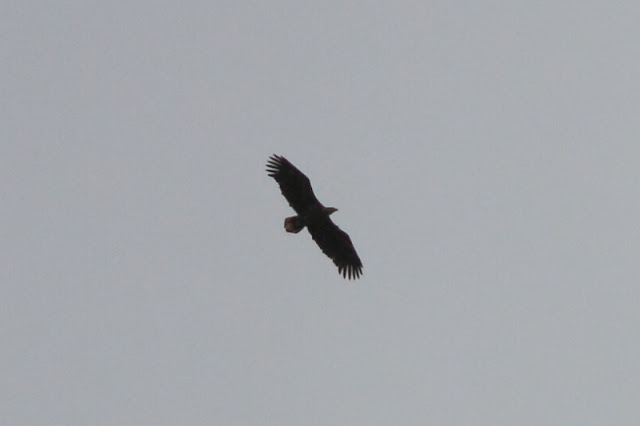