I continued on my way North and spent the first half of the day at Paynes Prairie Preserve State Park. I was now within the range of some species normally only found in Northern Florida, these included Carolina Chickadee, Vesper Sparrow, American Goldfinch, etc.
Paynes Prairie is well known for its herd of 50+ American Bison which were introduced in 1975. Apparently there are actually some cattle genes in their make-up so cross breeding must have occurred at some stage. They were very docile as I passed them.
The other highlight for me while about two miles out along the trail was the appearance of four A-10 Thunderbolt II tank buster planes. They must have been on practice flights from some nearby airfield. The canon mounted at the front of the plane can unload 3,900 rounds of depleted uranium per minute - scary stuff. I headed from on to my final destination of Tallahasse, quite close to the Georgia state line. 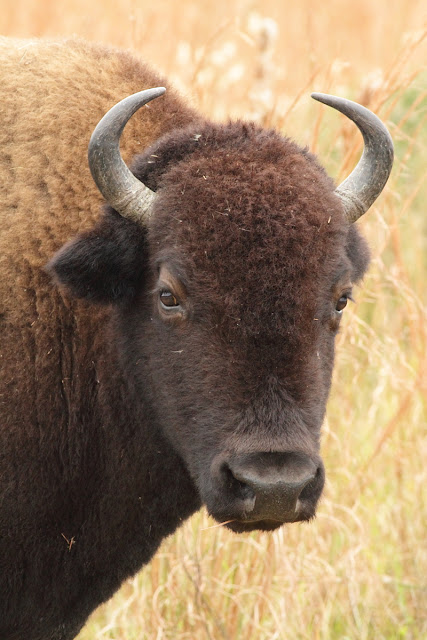 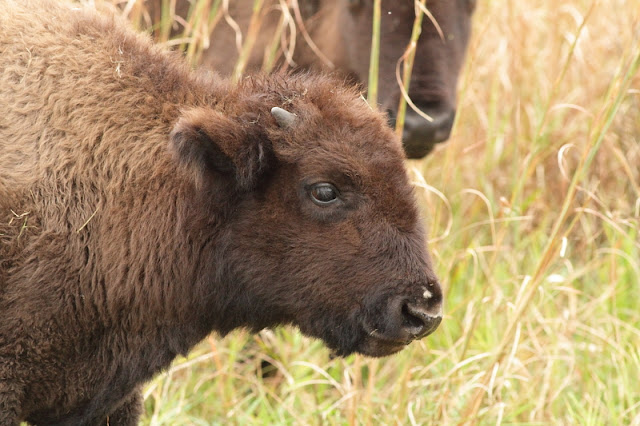