A few random shots from the last fortnight or so. Aonghus and myself had D-Bar the young male White-tailed Eagle flying over Oughterard town about two weeks back (nice office tick!). He was initially very close but was a bit more distant by the time I got the camera out. He was receiving a lot of unwanted attention from the local corvids and gulls. I followed him using the radio receiver and  had him arriving at one of his favourite spots fifteen kilometres away exactly twenty minutes later. That's an average speed of 45km per hour. Just shows what little effort it takes these birds to cover big distances.

I was surprised to come across this freshly fledged Rock Dove with its two parents out the Sky Road. I've also had juveniles already at another section of cliff while looking for nesting Kestrels. These were quite vocal when begging from the parent birds. I hadn't realized Rock Doves can breed so early in the season. 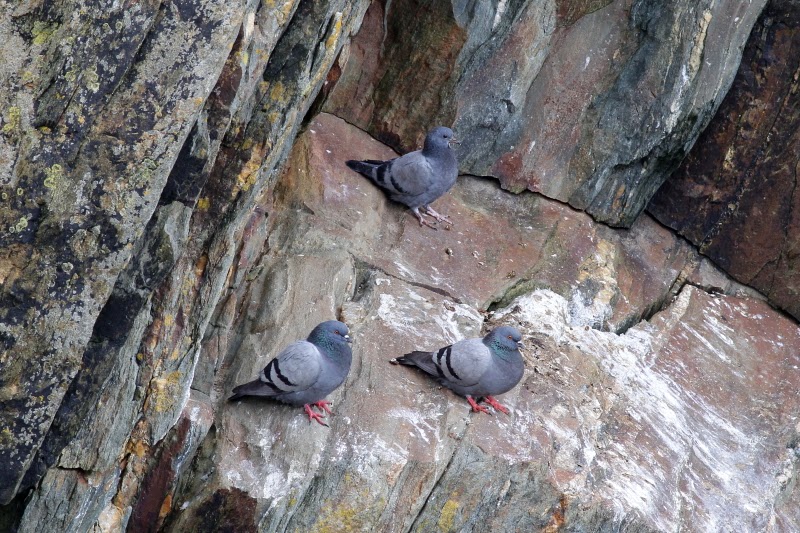 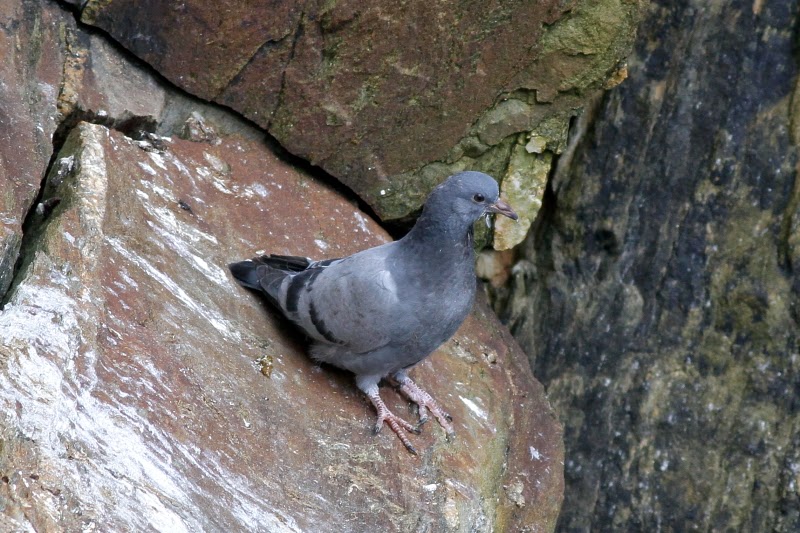 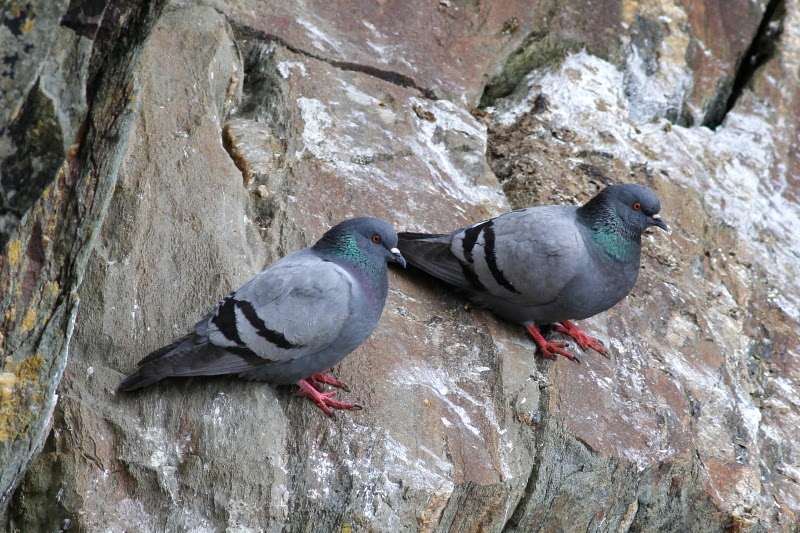 Just to finish up on the Raven season here's a few shots of adults. Most Raven chicks should be in the process of leaving the nest at the moment.
﻿ 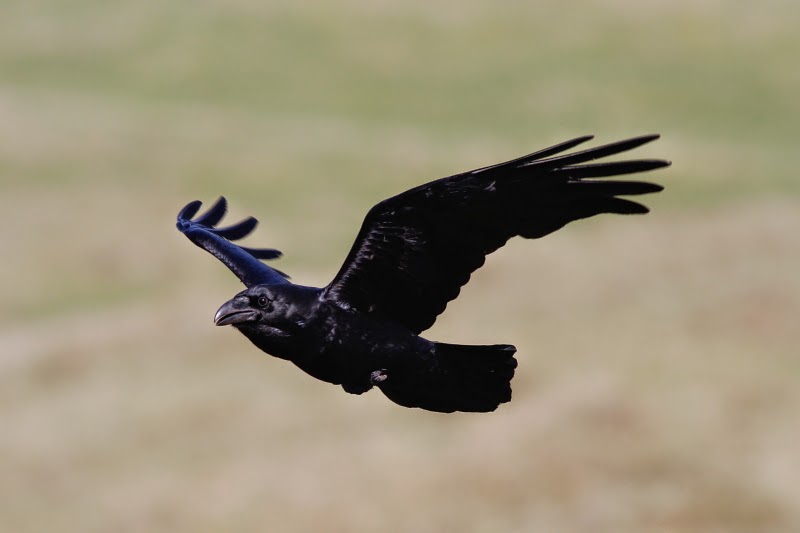 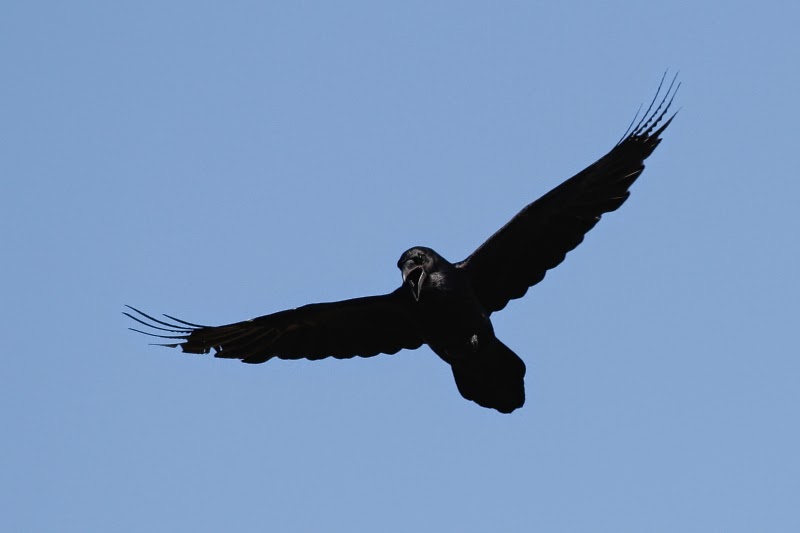 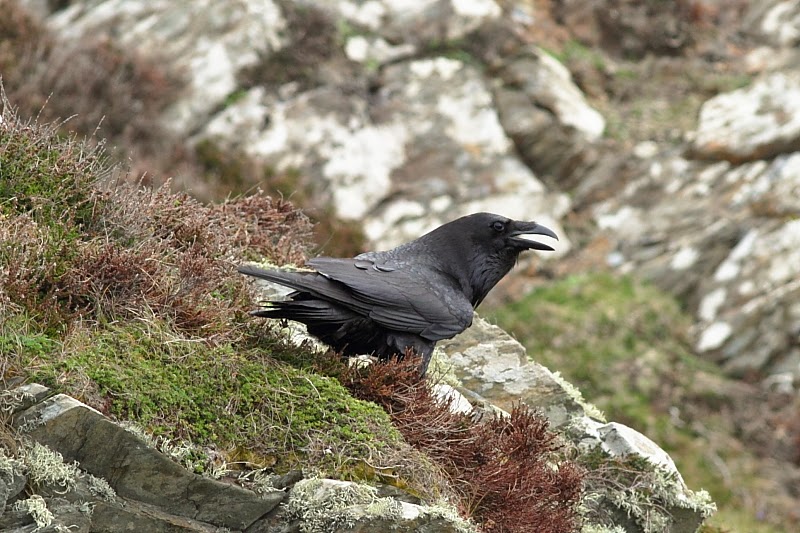 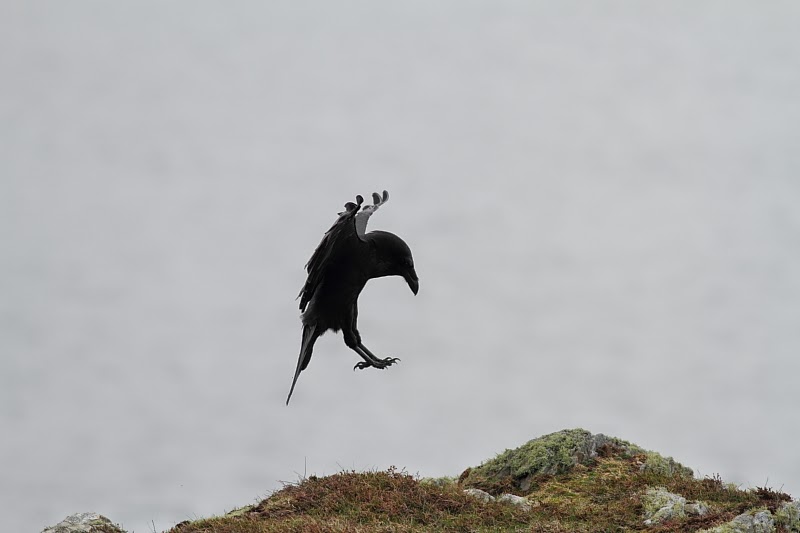 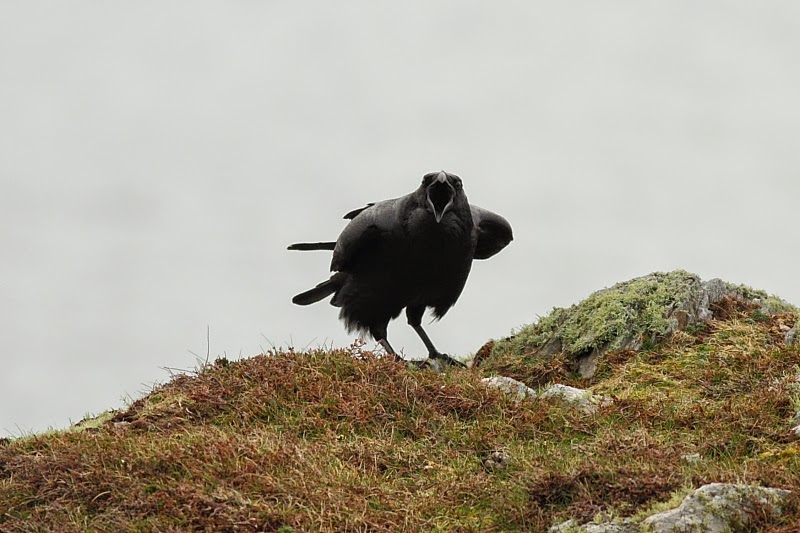 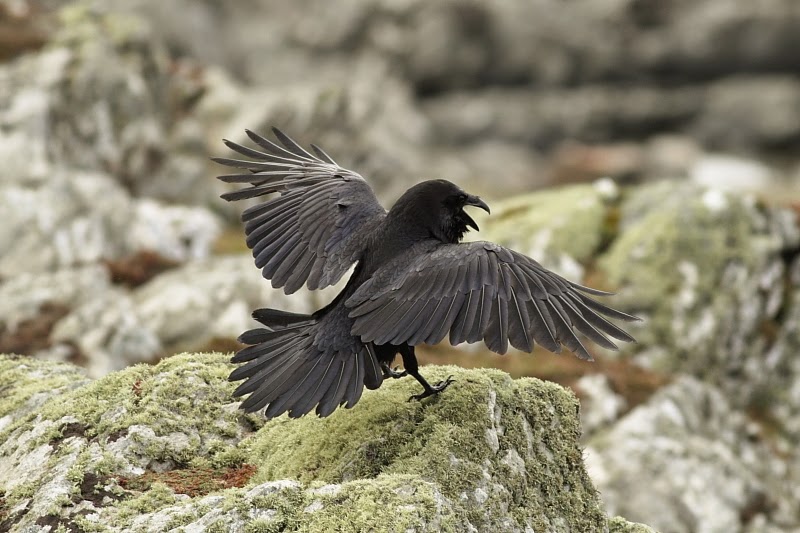 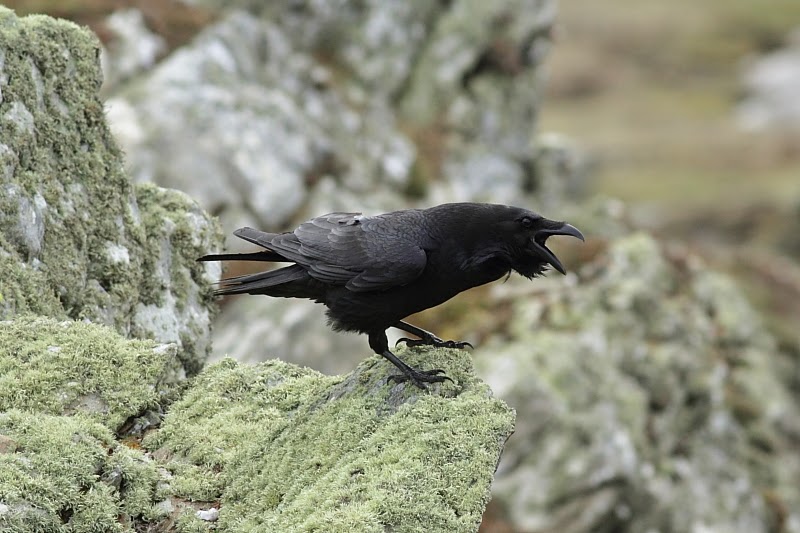