Not so Ruff times

So I finally managed to see a few Ruff. I took a trip out to Muckrush on the shores of Lough Corrib along with young Galway birder Cathal Forkan http://barnabirder.blogspot.ie/ Aonghus O'Donaill had been out to the site earlier in the day and had a hoodwink wader which would have been a first for the county if it could have been pinned down. Unfortunately it was never seen again. This was the first time this site has been checked this autumn as we had all assumed that the high water levels would result in far from ideal wader conditions. While we did have an excellent selection of waders, the majority of birds only stayed briefly and were quick to move on due to the distinct lack of mud. It was really amazing to see stuff just drop in from nowhere. It's the sort of spot that you would probably have to check throughout the day as even many of the waders Cathal and myself had weren't there when Aonghus was. I can't see the water levels dropping any time soon however as it's been raining here all day.

So we had at least 20 Ruff during our time there, all juveniles of course. Most of the Ruff spent most of their time feeding away from the open water but in the longish grass. When they do feed in fields it's usually in short sward. One single individual proved to be very extremely tame, the kind of behaviour you would expect of a newly arrived American wader. I've never had such great views of the species before. We had several misty rain showers and the light was comparable to a Decembers day here though. I was delighted to come across two Wood Sandpipers and a single Green Sandpiper in the area as well. I can probably count the number of times I've seen each species in Galway on one hand. I've yet to see either species out here in Connemara. We had a Pectoral Sandpiper fly over on two occasions but Aonghus and Mike Davis definitely had two on the following day. There are at least 65 Pectoral records for county Galway but only 25 Wood Sandpiper county records.
We also had 2 Greenshank, 2 Black-tailed Godwits, 40 Lapwing, 20 Snipe, 3 Dunlin, 20 Little Egret, 1 Hen Harrier and a juvenile Shelduck which was a nice record for a site 10km away from the coast.
It was a productive day for Cathal with three lifers - Wood, Green and Pectoral Sandpiper.

I've attached a link to the site below on Bing maps. You can see the two shallow muddy bays either side of Muckrush island which can be walked out to. The mouth of the Cregg river is also worth a look though it's a bit of a walk through some fairly rough and wet ground. 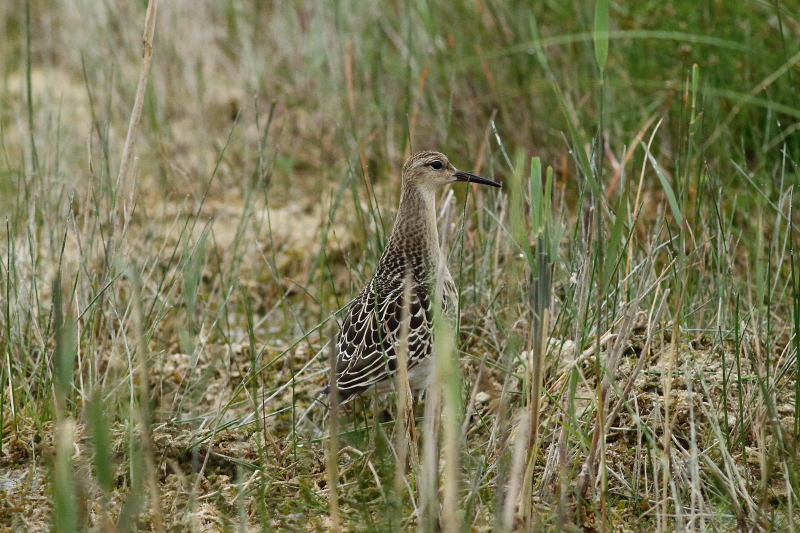 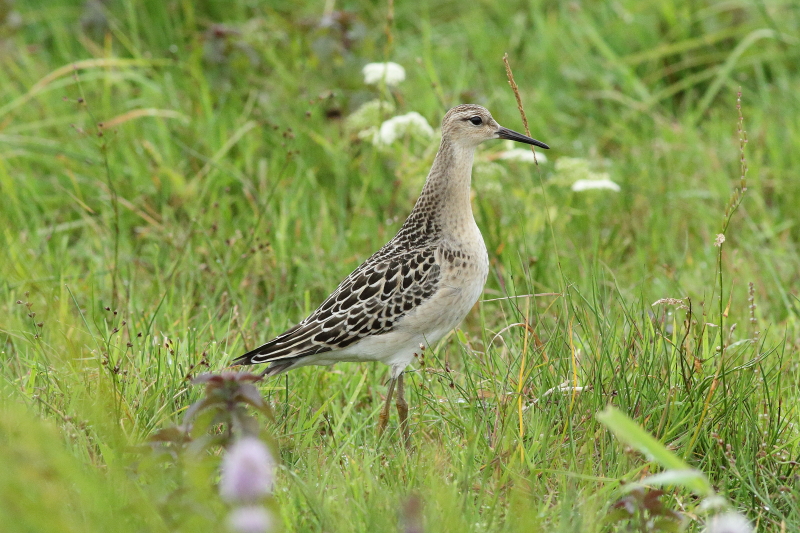 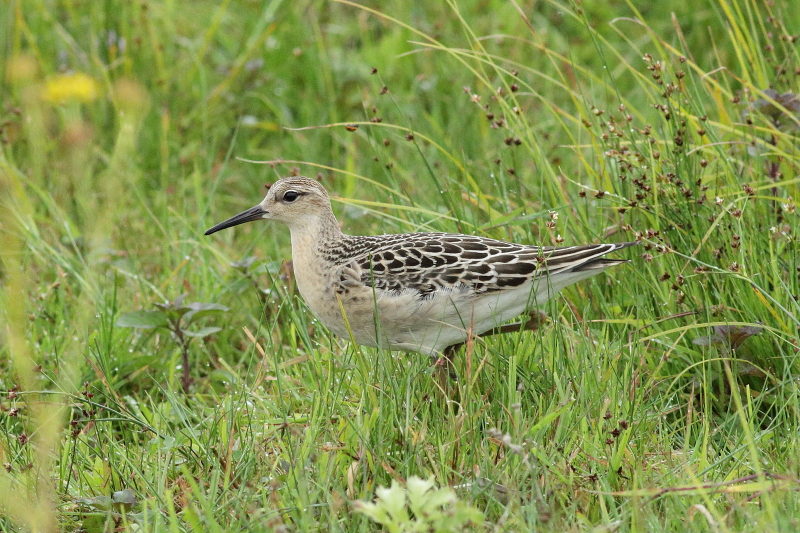 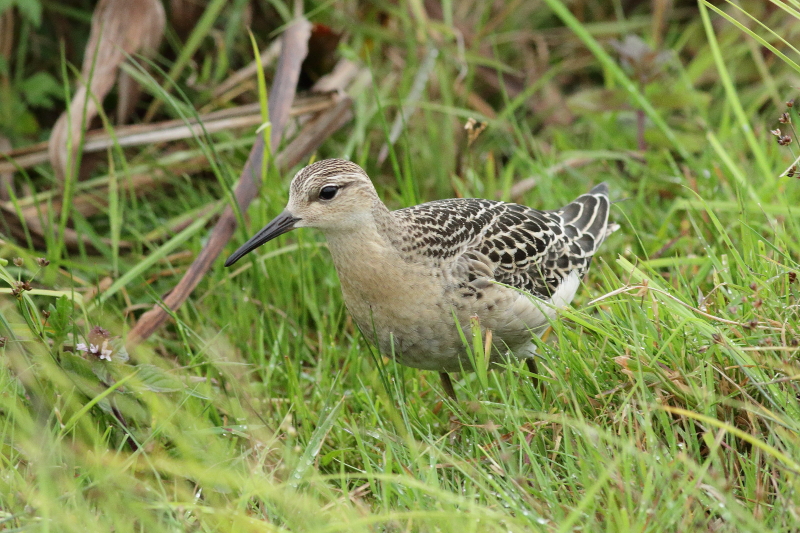 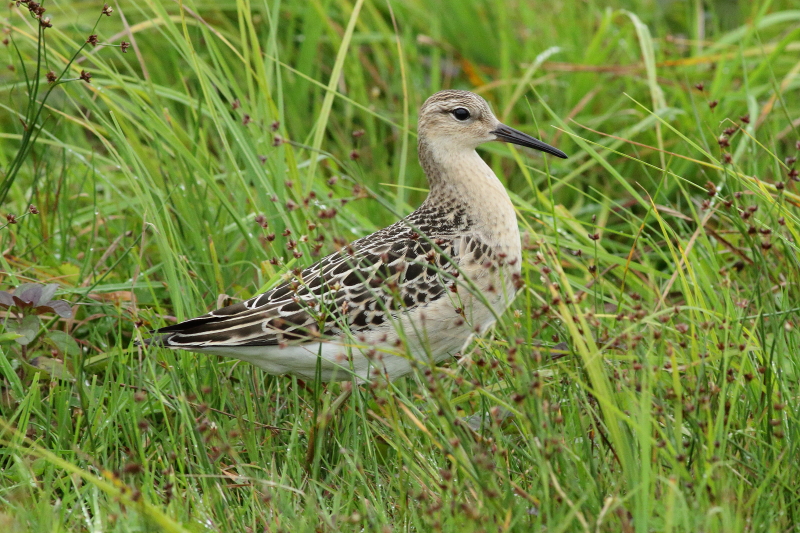 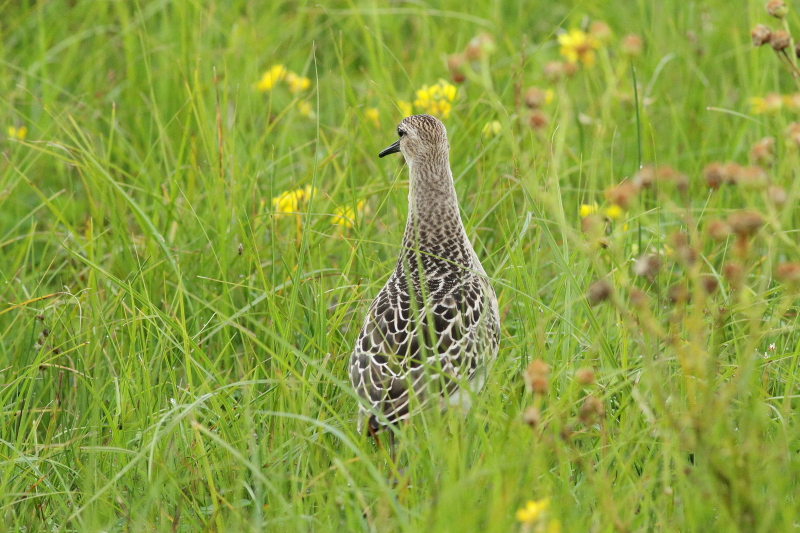 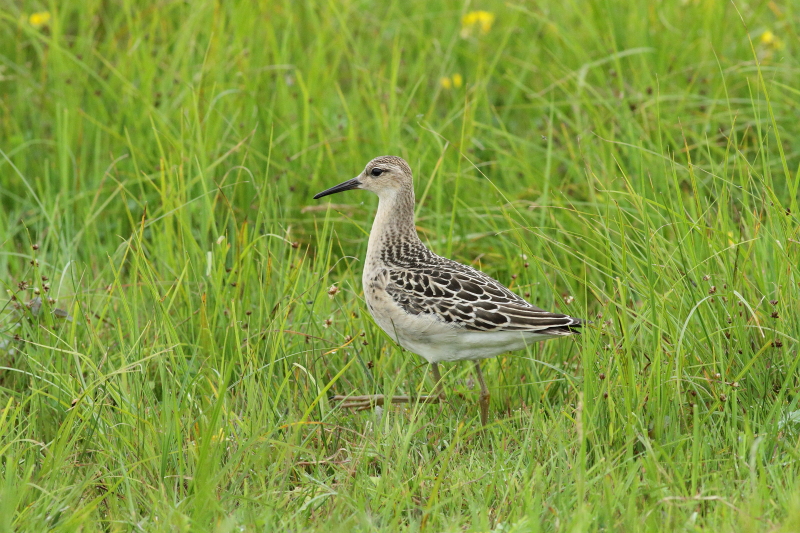 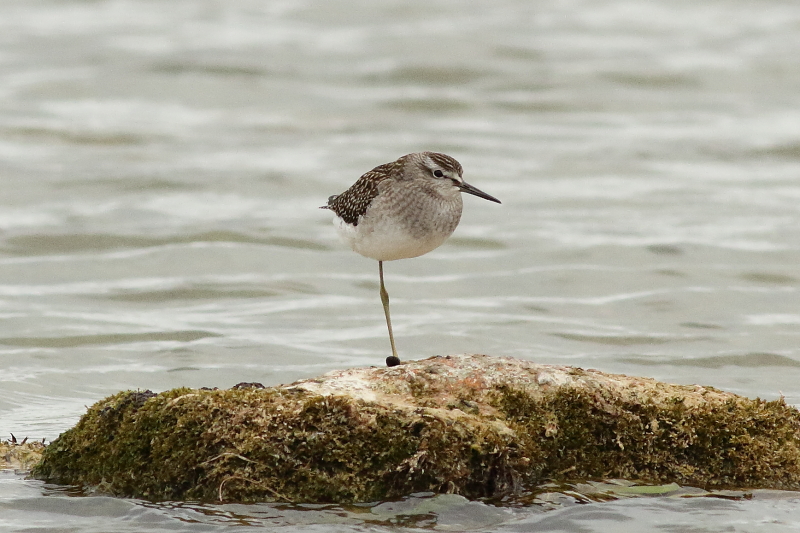 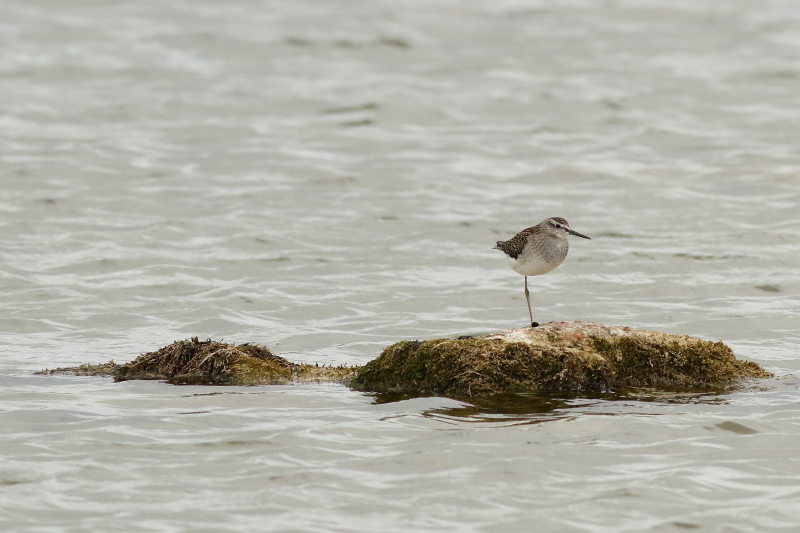 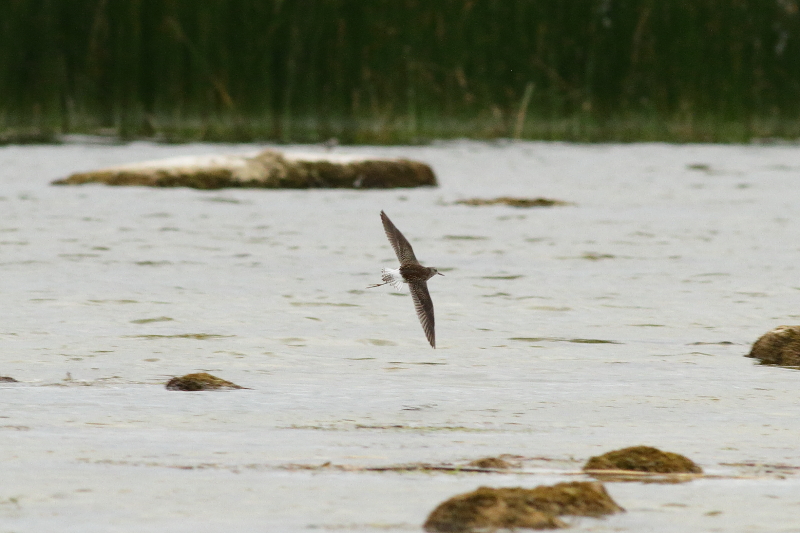 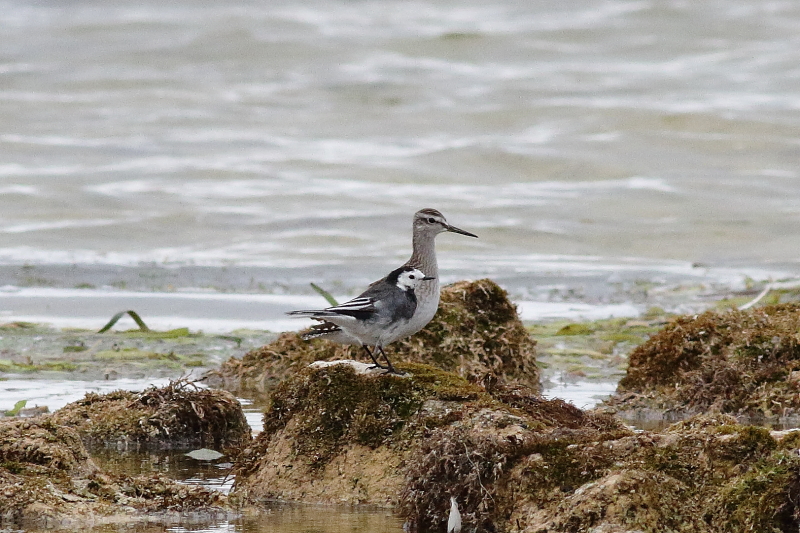 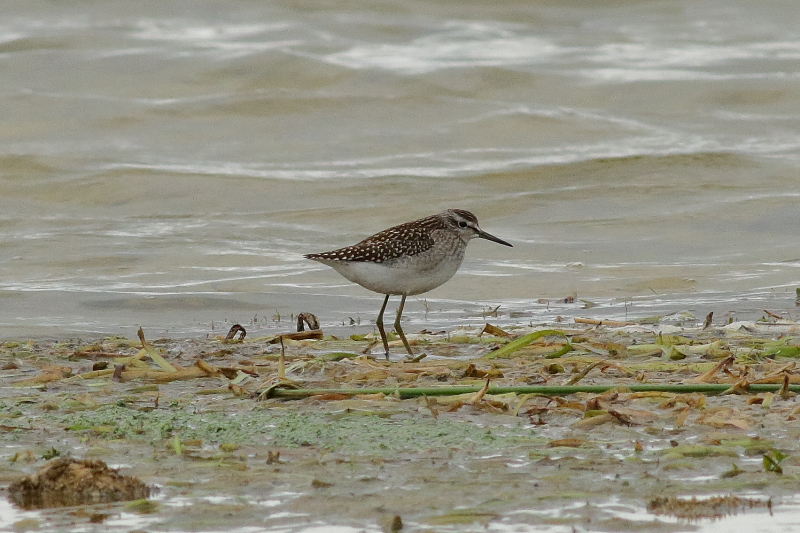 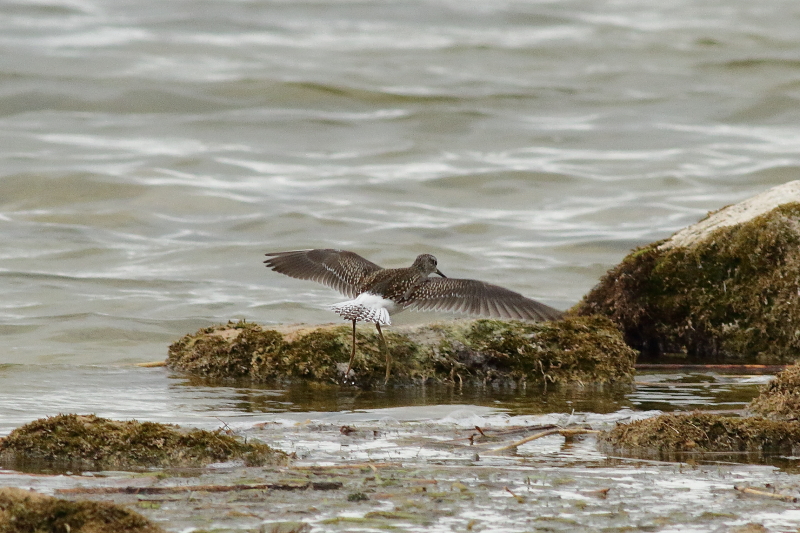