I took a trip out to Furbo on Saturday with Cathal Forkan to have a look for the adult summer Sabine's Gull seen there on Friday. Cathal had looked for it on Friday but didn't see it. We had similar luck on Saturday. An adult summer Sabs had been seen by Cathal and others nearby in late December so this was presumably the same bird. To have a wintering Sabine's Gull is rather unusual and to have a summer plumaged one on top of that is even more unusual. We did have a nice approachable second-winter Little Gull associating with the mixed flock of Common and Black-headed Gulls though. It was being chased by some of the Black-headed Gulls for a short time and was heard giving its almost tern like call in response. There were good numbers of small and large gulls along the whole stretch of coastline from Furbo out to Loughaunbeg but most of the large gulls were moving up and down along the shoreline in the very windy weather. It would have been nice if we could have found where they feeding.

Also present at Furbo was one Eoin McGreal's colour ringed Common Gulls from Lough Mask. Ringed as a chick in 2007 but not seen since 2009. 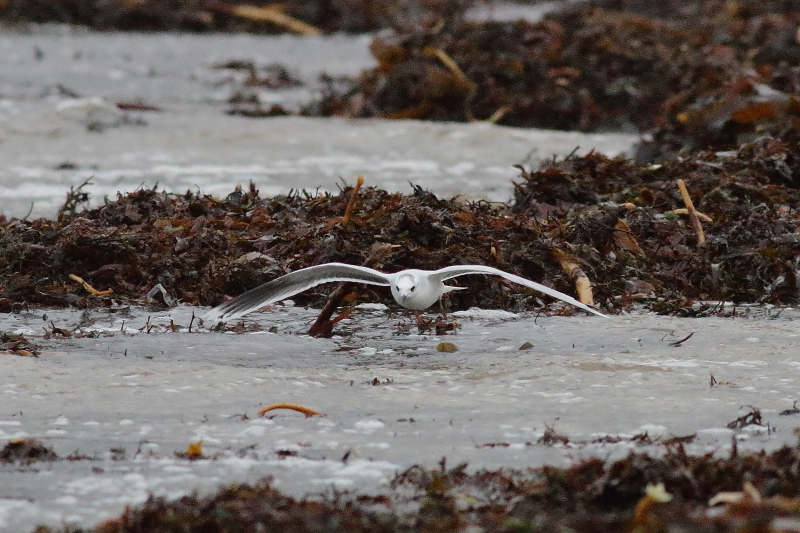 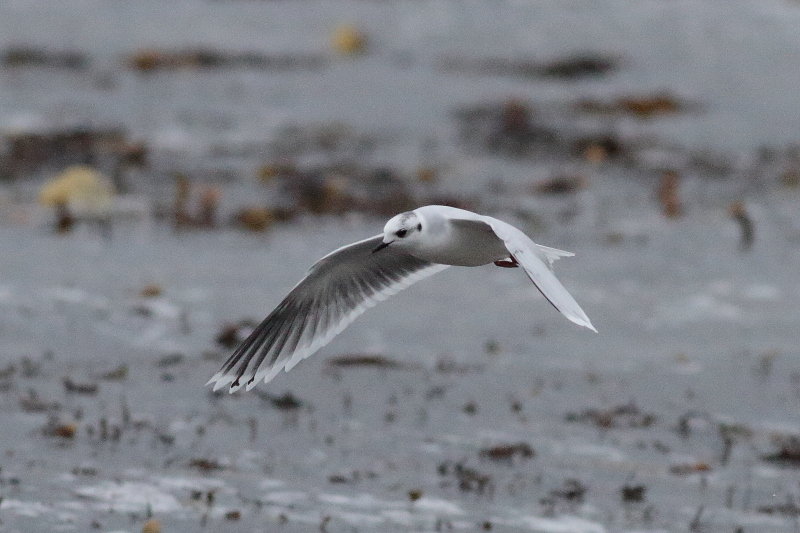 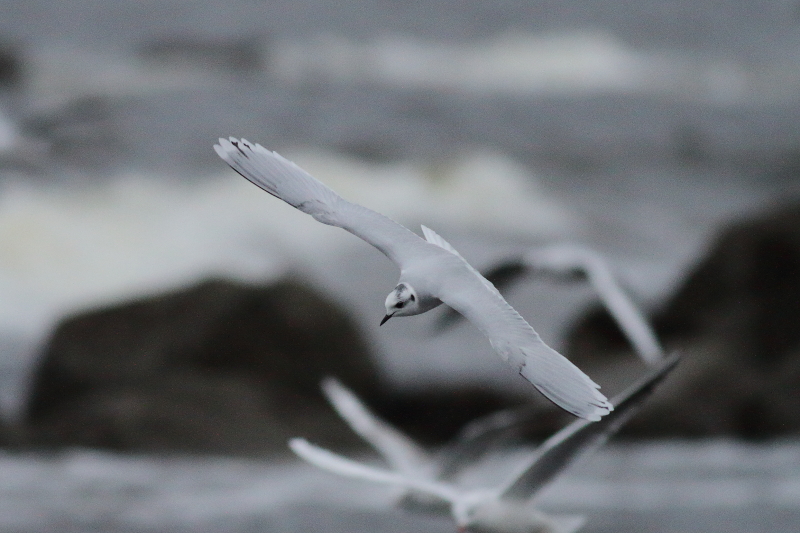 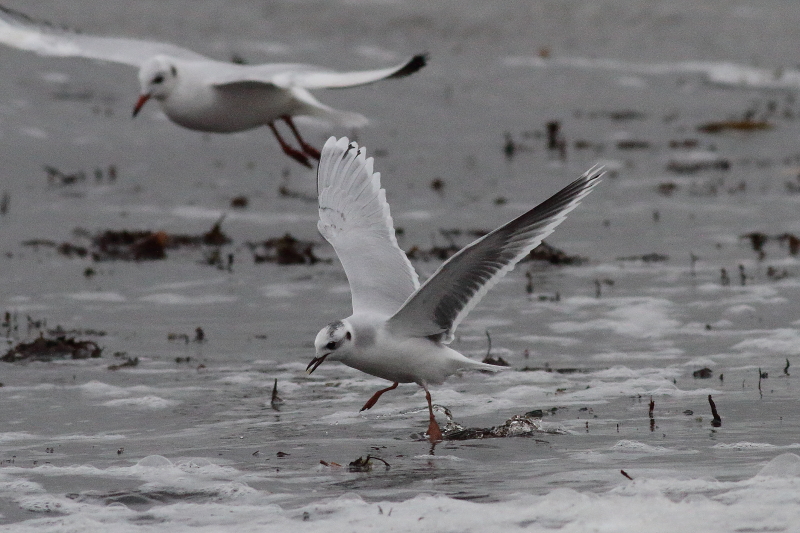 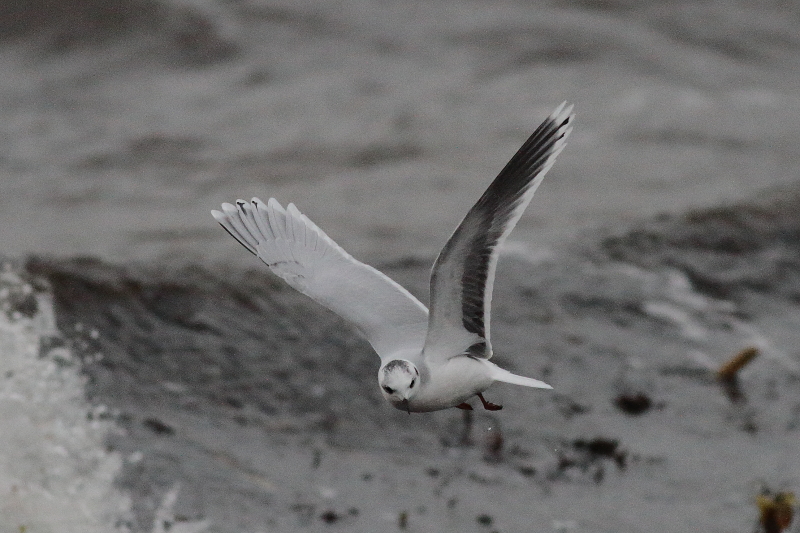 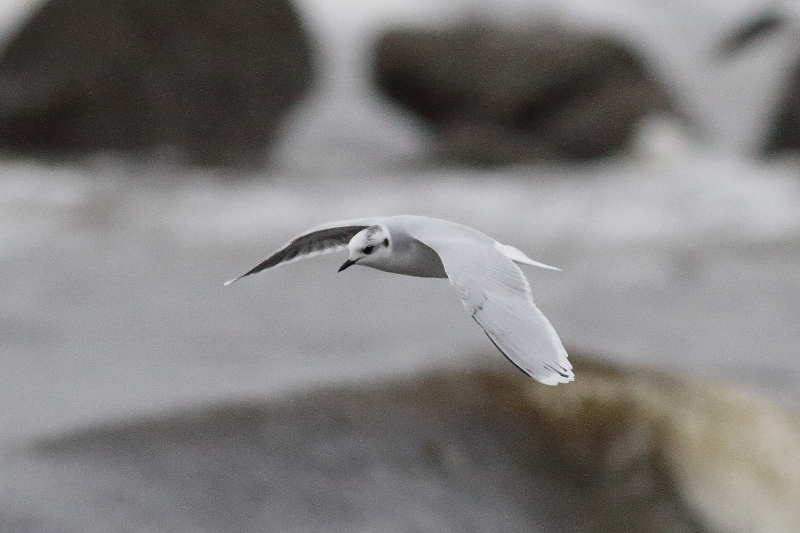 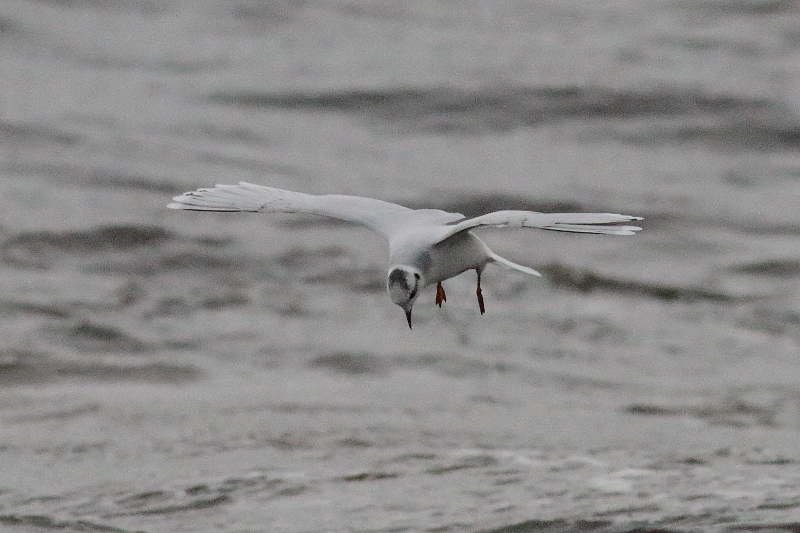 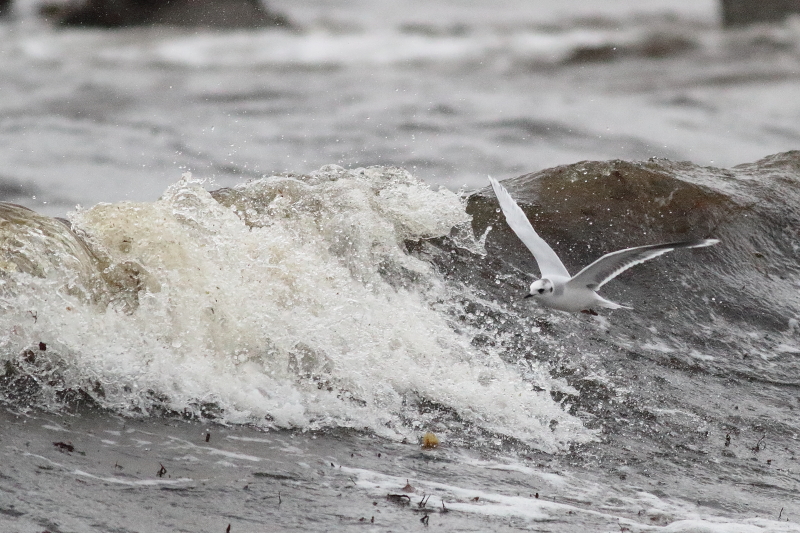 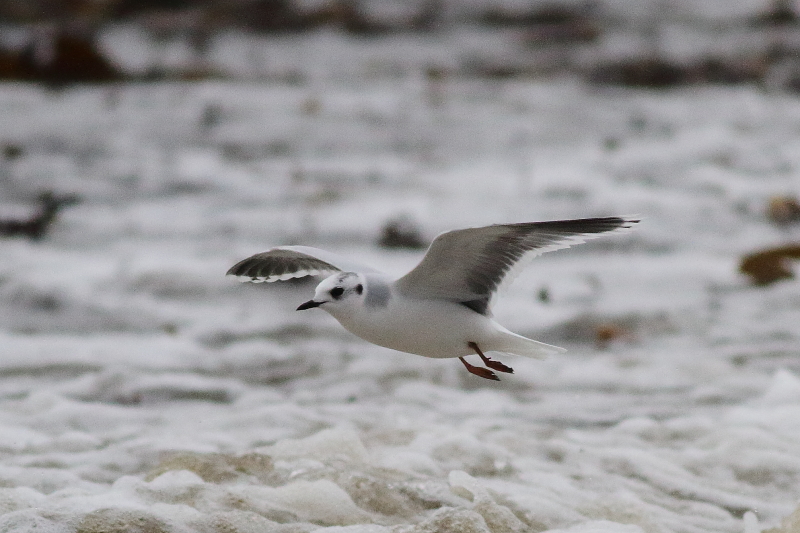