I found this first calendar Red-breasted Flycatcher down at Slyne Head today in the garden next to the Trident Holiday Homes. It showed reasonably well for a RBF who can be right little skulkers at times. While this is the latest Galway record there are a few November records from around Ireland previously with one reported in early December back in 2003 (not sure if this was ever accepted?). The bird appeared to have a small tick just in front of the right eye. This very same garden held a RBF back on 4th October 2009 found by Alex Lees and James Gilroy. Today's bird will be the tenth county record. The first was picked up dead under Slyne Head Lighthouse in late October 1951. Inishmore has now recorded an impressive six of the ten records (including one this October). Inishbofin has had only one record so far. 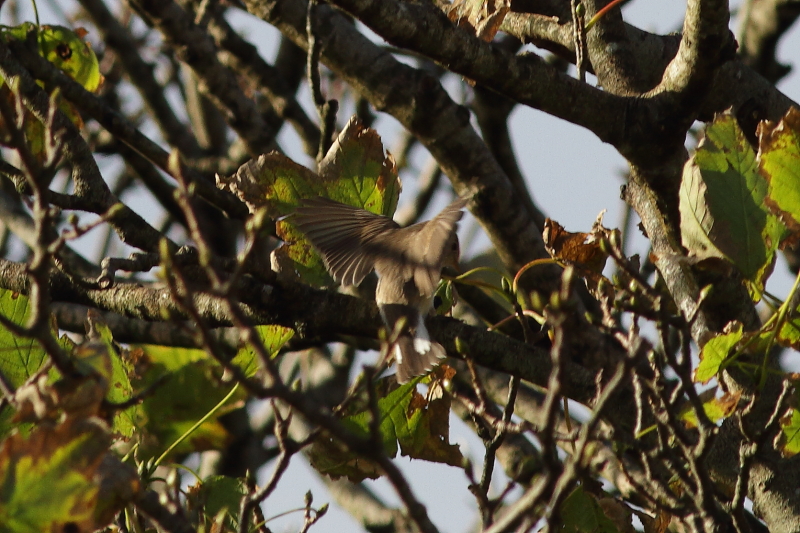 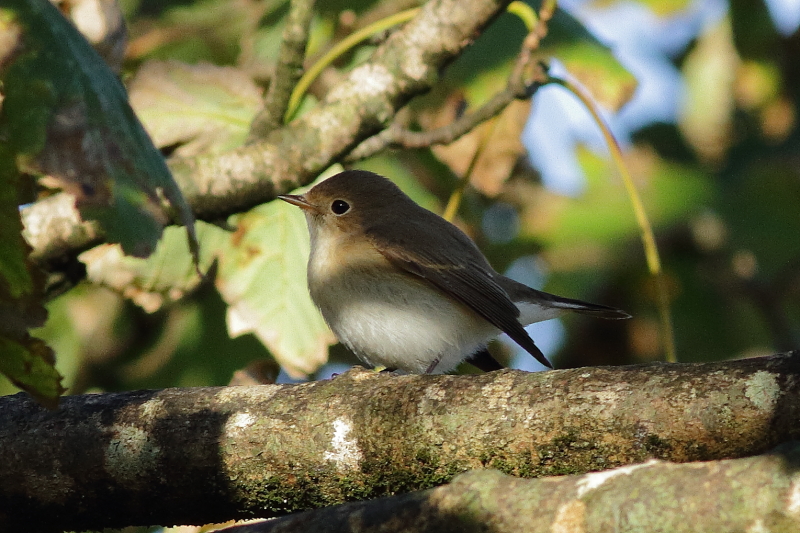 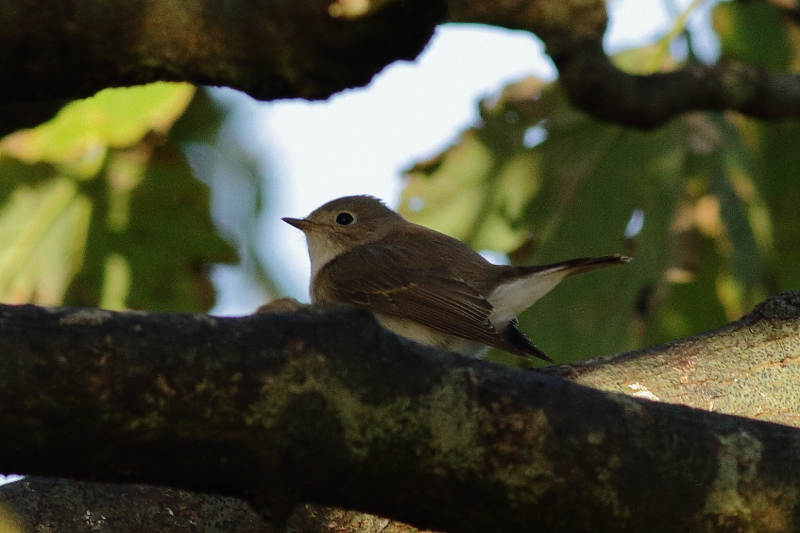 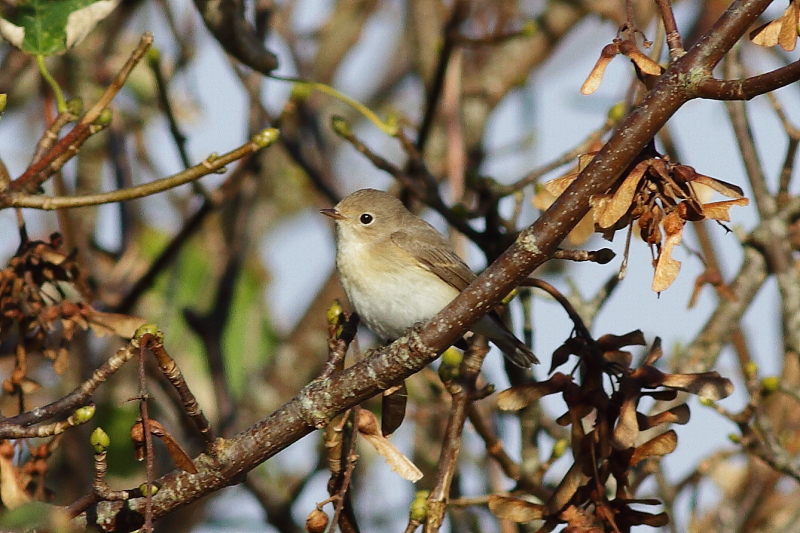 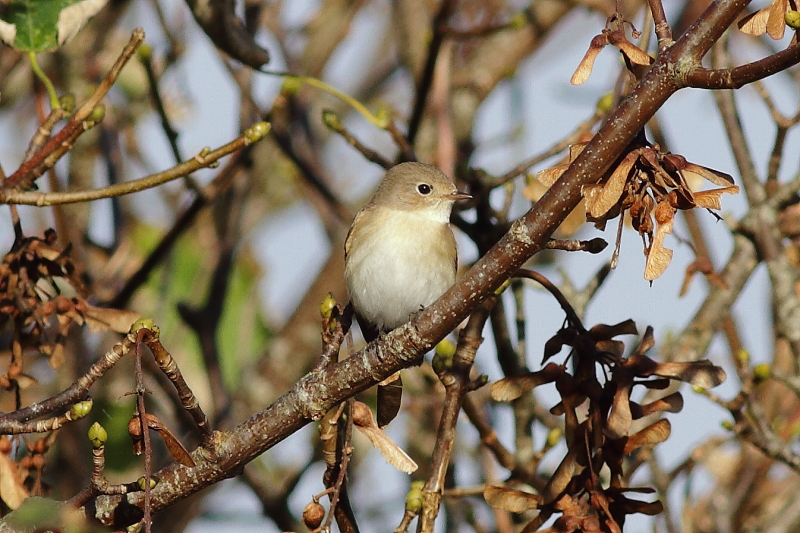 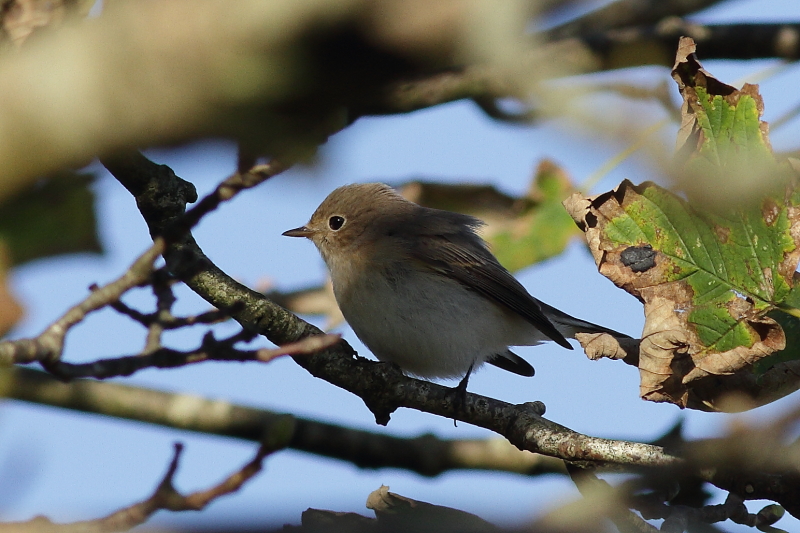 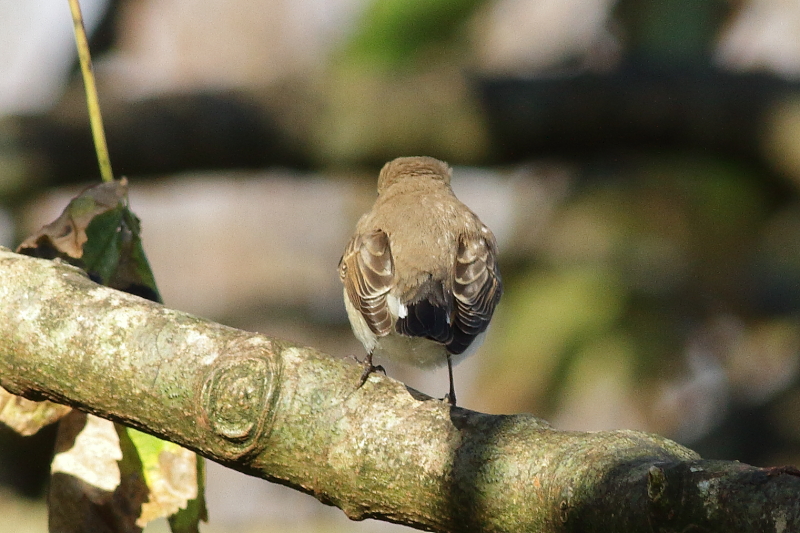 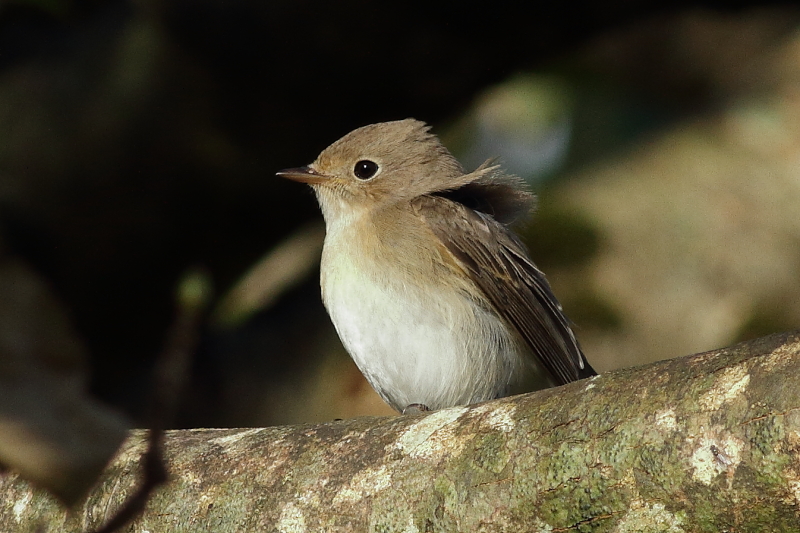 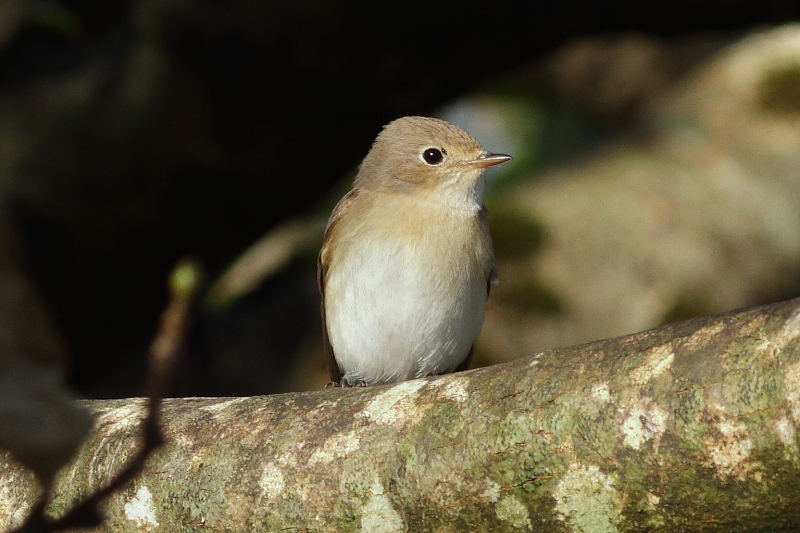 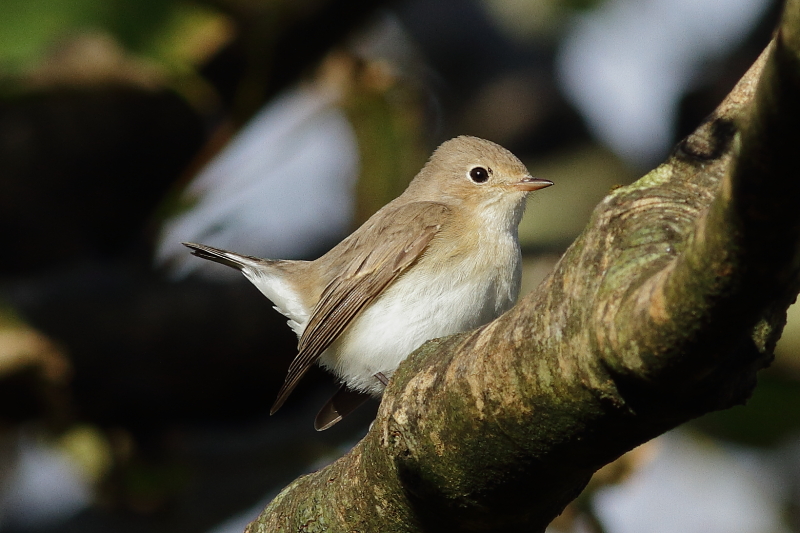 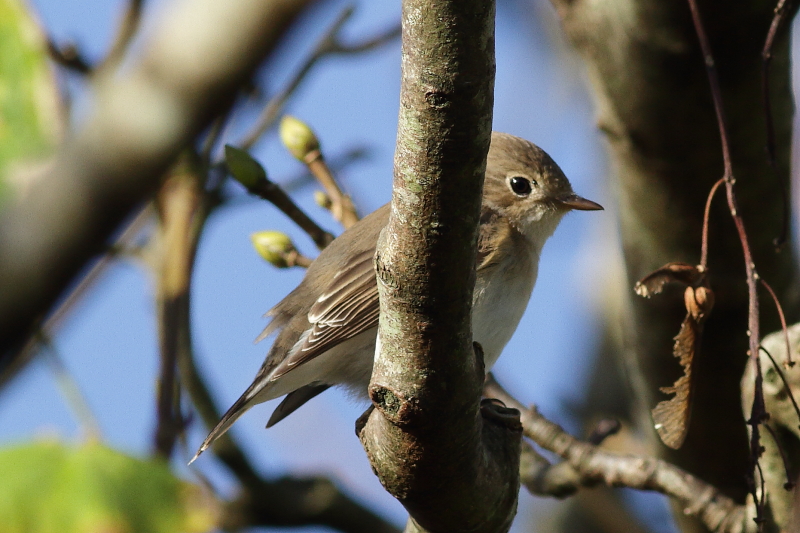 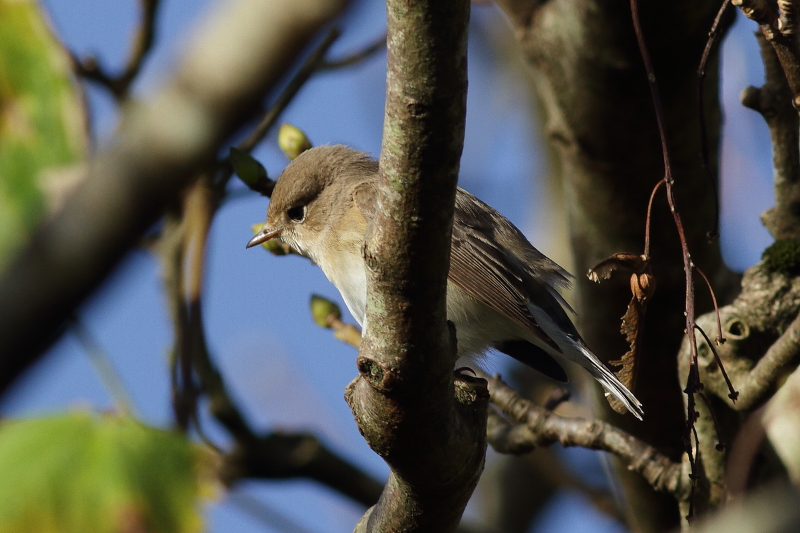