I decided to give the camera a bit of a rest today due to issues with my back so this post is a little light on bird shots. I've also included a few mammal and landscape shots that were taken the previous day.
We started off at the lower elevations and had a great selection of species in typical mixed farming habitat. We moved on due to heavy rain and fog. On the way up we got a tip-off about two female Mikado Pheasants seen by other birding groups on the mountain. We managed to find the two bird just off the road in the thick fog. We didn't think we would catch up with this species due to the road going up to the higher elevations being closed due to landslide. We decided to take a gamble and head up to the Visitor Centre just before the road closure and thankfully we got above the bad weather. New endemics included Taiwan Whistling Thrush, Taiwan Hwamei (only one of the trip), Taiwan Bamboo Partridge, Mikado Pheasant, Collared Bush Robin, Taiwan Scimitar Babbler and Rusty Laughingthrush. The other lifers were Black Bulbul, Collared Finchbill, Vinous-throated Parrotbill, Rufous-capped Babbler, Pacific Swallow, Oriental Turtle Dove, Grey-throated Minivet, Eastern Spot-billed Duck, Silver-backed Needletail, Brown Bullfinch, White's Thrush and Grey-capped Woodpecker. 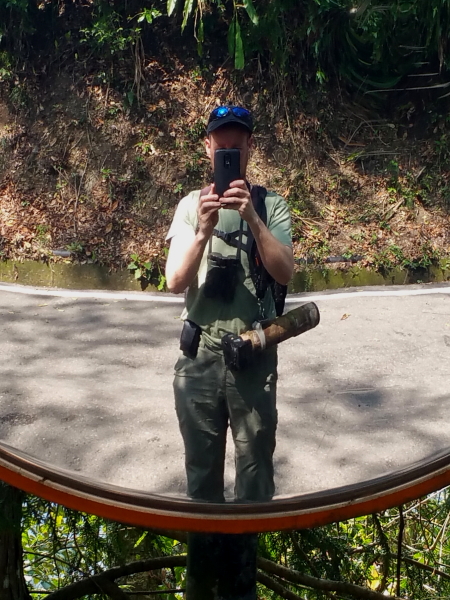 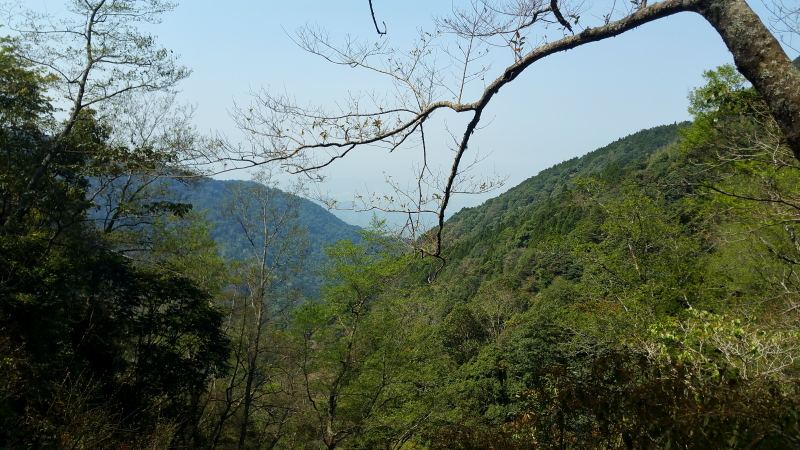 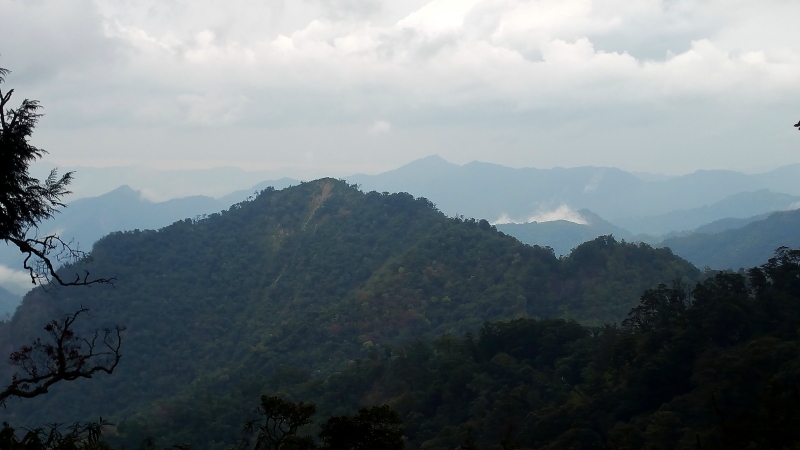 Email ThisBlogThis!Share to TwitterShare to FacebookShare to Pinterest
Labels: taiwan