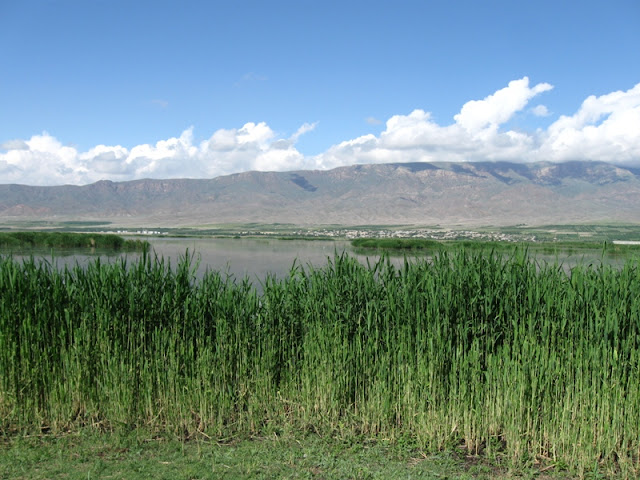 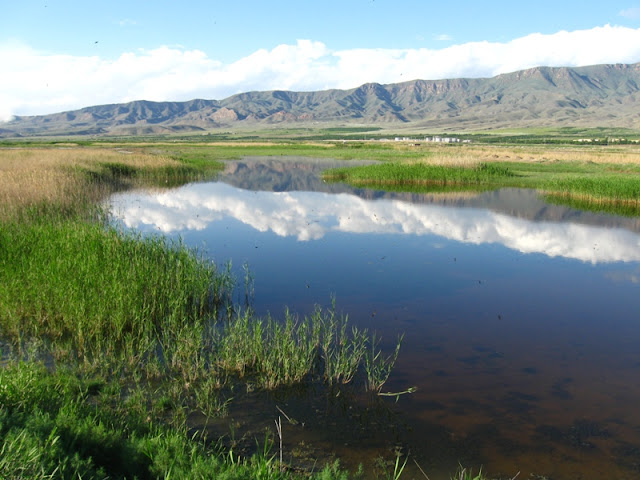 In the end we had a total of about 225 in Armenia and only had around 10 species in Georgia that we didn't have in Armenia. I managed to get 22 ticks for my trouble - White-headed Duck, Caucasian Black Grouse, Caucasian Snowcock, Caspian Snowcock, Levant's Sparrowhawk, Armenian Gull, Bimaculated Lark, Raddes Accentor, Alpine Accentor, White-throated Robin, Finsch's Wheatear, Persian Wheatear, Moustached Warbler, Upcher's Warbler, Menetries Warbler, Green Warbler, Mountain Chiffchaff, Eastern Rock Nuthatch, Alpine Chough, White-winged Snowfinch, Red-fronted Serin and Great Rosefinch.
I've only just sent off the 7d and the lens for repair - still hurts ;-)
Posted by Dermot Breen at 20:12