I found two nice juvenile Dotterels down at Truska last Friday. They were without doubt the tamest Dotterel I've ever encountered. Most Dotterel that I've found associate with Golden Plover which makes approach often difficult. Some have given good views but these two were something else, often showing down to four metres. After a "trip" of up to eight adults only this Spring in the same area, this makes it TEN Dotterel in just one year. As I think I've mentioned previously this has to be the number one site in the country for this species in recent years. These two now make it seventeen birds from the Truska/Aillebrack area (five juveniles and twelve adults). Amazingly there is only one previous accepted county record from Inishbofin, June 1992. There's also an unsubmitted winter record from Rahasane Turlough. I've included a poor quality video of one of the birds here as you can just about hear the birds soft contact calls at the beginning of the video. They were usually quite relaxed but surprisingly the one thing that did seem to spook them were over flying and vocal Chough for some reason. All the shots in this post relate to one of the juveniles which was darker and more colourful of the two. I'll make another post on the other juvenile in a day or two and upload a higher quality video.
I'm fully expecting to find an American Golden Plover down at Truska/Aillebrack shortly enough as there have been a few found on the west coast in recent days. Apart from AGP's the American wader season has been hugely disappointing. So far in September there have been zero records of any regular vagrants such as White-rumped, Baird's, Semipalmated Sandpiper, Lesser Yellowlegs or Long-billed Dowitcher. There has been a single Buff-breasted Sandpiper which is simply crazy! We should really be in peak mode at the moment for a lot of these species. We all thought it couldn't be as bad as 2014 for waders but there you go! I suppose we are all still a little spoiled with the crazy year that was 2011. Thankfully the reappearance of the Hudsonian Godwit on Inishmore during the week certainly livened things up. I'm assuming this must be the same individual that I had in July. The bird has significantly progressed in it's moult making comparison very difficult. The simple fact two different individuals would show up within 35km and two months of each other for the first time ever with less than ten Western Palearctic records would be highly suspect. I never made it out myself as I got caught up with manual handling training and trying to trap a family party of Pine Martens. The godwit proved to be highly unreliable in it's appearance and several high Irish listers missed the bird having made two different trips out to Inishmore along with dipping the bird in July. Well done to the Punkbirders for picking it up on Tuesday and giving a lot of Irish twitchers as second chance.
﻿ 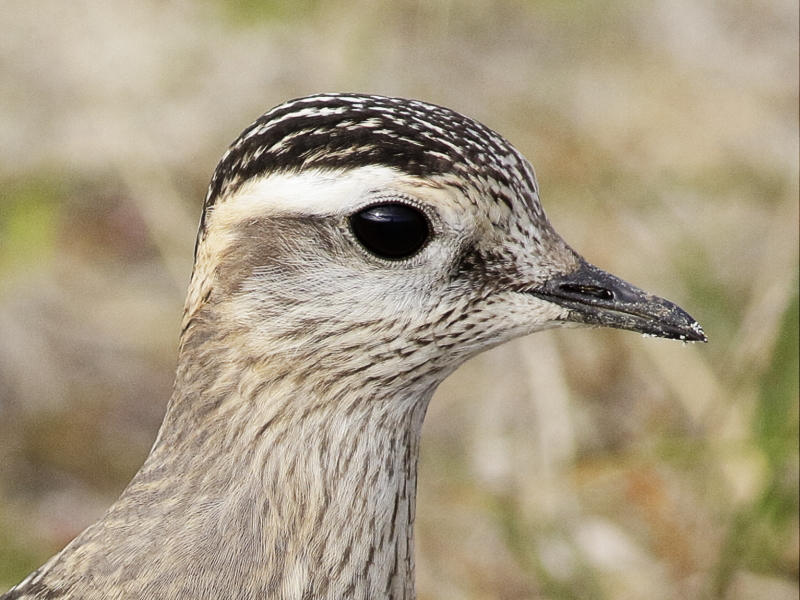 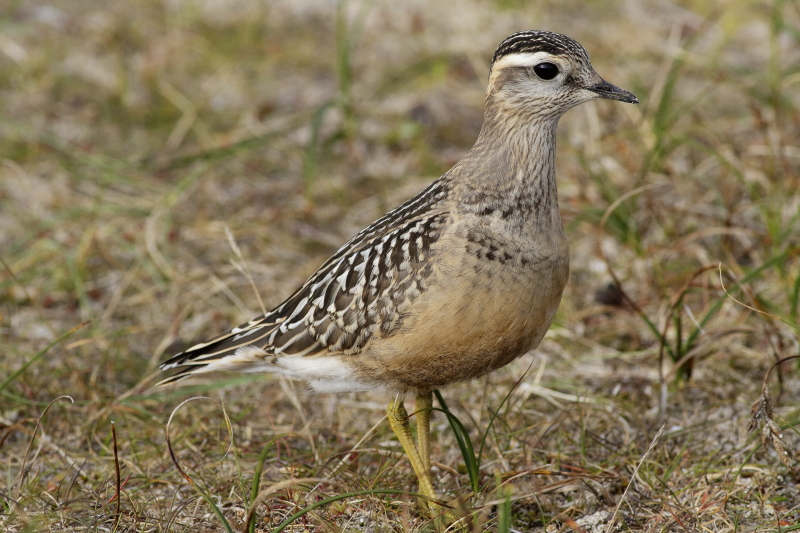 Email ThisBlogThis!Share to TwitterShare to FacebookShare to Pinterest
Labels: dotterel