I had this redpoll out on Inishmore on Thursday 20th October in behind the cafe at Kilmurvy. It was initially being aggressively mobbed by a Pied Wagtail for some reason. It later joined up with a Linnet flock and began to feed in a large Sycamore tree. Redpolls have to one of my least favourite identification groups, they really do melt my head most of the time - lump the lot of them I say! However I think there may a case for assigning this individual to the Greenland rostrata or North-western group. Most of the shot were taken in strongly back-lighted conditions which has messed up the exposure a bit. It was a large bird in the field (not as massive as a lot of classic rostrata though), large headed, it appeared rather dark swarthy brown overall, it had well streaked flanks (four or five lines), big bill, no obvious pale tramlines on the mantle, heavily streaked undertail coverts and had a dark rump even though a lot of rostrata can have pale rumps. One thing that I was particularly struck by were the rather long thigh feathering which almost looked like furry/wooly chaps. Can't say I've ever noticed (or looked for to be honest) this on our own cabaret Redpolls before. Could if even be a dark Icelandic bird I wonder or am I really just seeing things? 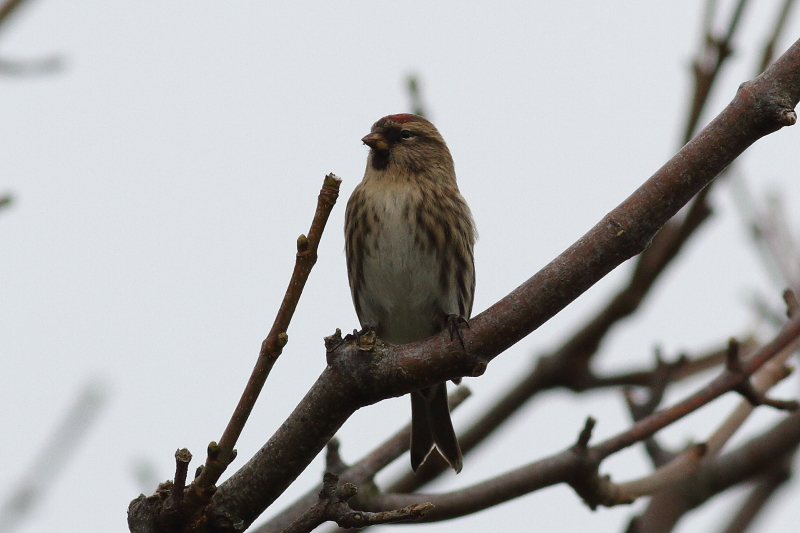 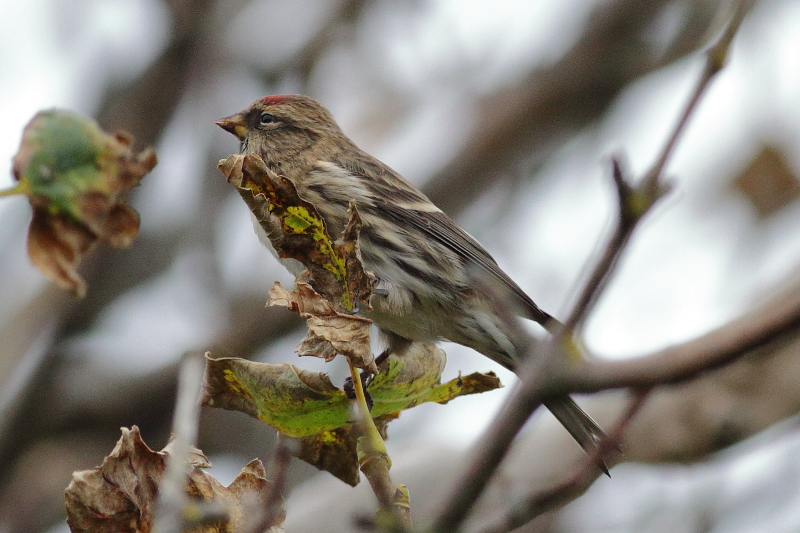 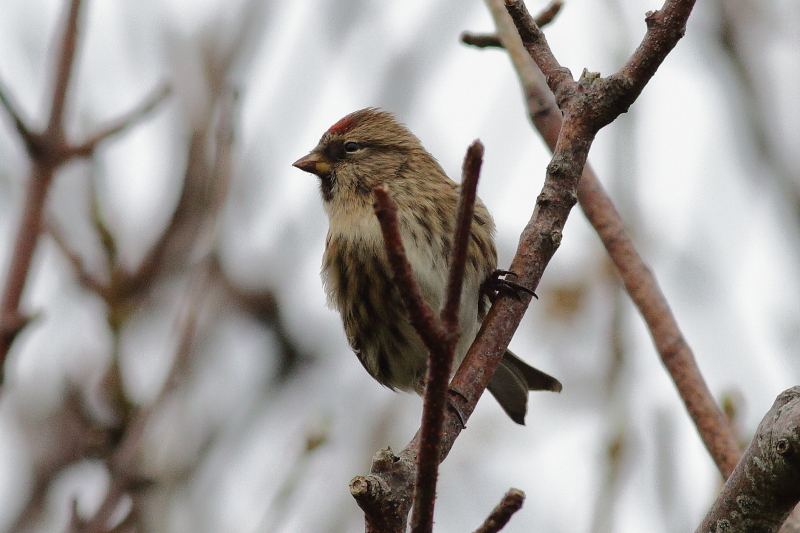