Bit of an unexpected surprise today down on Ardmore Strand near Carna this afternoon in the form of what should be Ireland's sixth Semipalmated Plover if accepted! This is another site that I've never had any wader of note up until today, not even a Curlew Sand or Little Stint. There were about a hundred Ringed Plover present with slightly less Sanderling and just two Dunlin. I was initially struck by the size of the bird, it really was tiny compared to the Ringed Plover. The conditions weren't great for photos with overcast skies the whole time. The plover flock wouldn't allow close approach so all of the shots below are just heavily cropped record shots. Hopefully it will still be around tomorrow and I might be able to get better shots. Thankfully it was heard calling early on in the encounter giving the typical Semi-p Plover flight call e.g. http://www.xeno-canto.org/277111
It was really eye-catchingly small compared to the Ringed Plover even more so than apparent Arctic breeding Ringed Plovers. The head shape looked more rounded at times however the bill wasn't particularly chunky which I usually associate with Semi-p. It could also look rather slim at times. The upperparts with a little darker than most juvenile Ringed Plover and the white underparts almost struck me as being whiter for some reason? The breast band very thin but complete along the centre which gave a characteristic look. This along with the size make it very distinct when face on. The supercillium wasn't as obvious compared to most Ringed Plovers of the same age. A yellow orbital ring was noted at close quarters especially on the lower half of the eye. It was partially lost against the pale supercillium on the upper half. One of the most important features obviously was the loral pattern which was much thinner with the base of the lower and upper mandibles highlighted by white featuring here. It was nearly impossible to make out the webbing/palmations between the outer and middle toes and more importantly between the inner and middle toes in the field but you can just about make this out in some of the record shots below. Have a look at this "Scary Plover" post by Dani Lopez Velasco on Birding Frointiers here http://birdingfrontiers.com/2012/07/23/scary-plover/
Semipalmated Plover is a species that a lot of us have been keeping an eye out for a long time now.

Up to the end of 2015 there have only been two accepted Irish records of this species. However this year there's been a first-summer at Tacumshin, Co. Wexford in May/June and an adult male also there on 26th July and only just last weekend there was a juvenile up on Achill Island, Co. Mayo. Four in a year is a bit unexpected but as they are quite a difficult bird to clinch I'm sure a lot more go unnoticed. There are only four UK records to date so we've managed to out do them in the Semi-p Plover stakes, there aren't many species that you can say the same about. 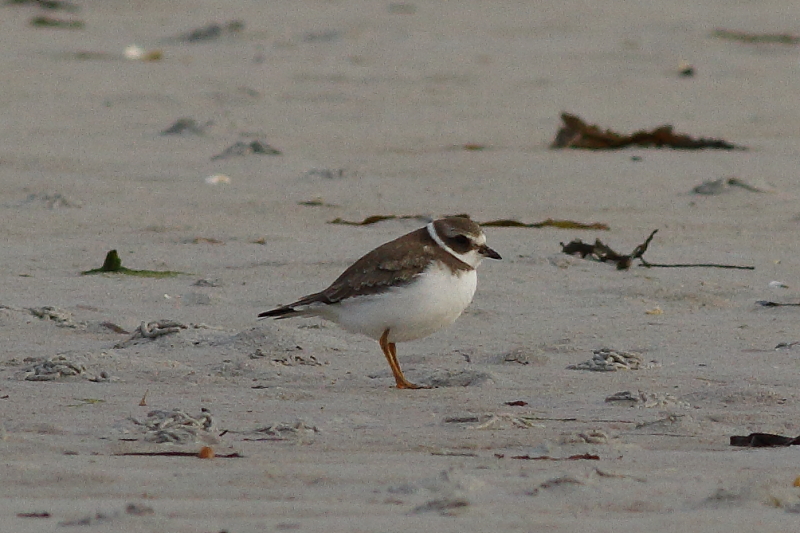 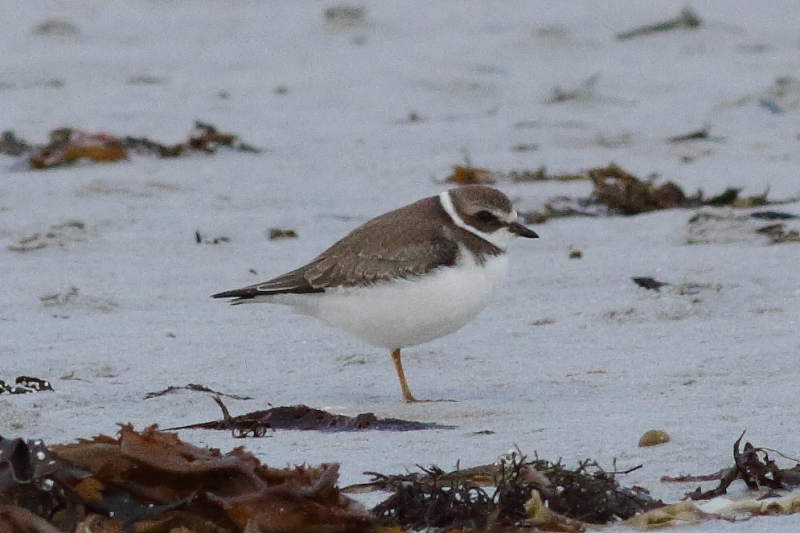 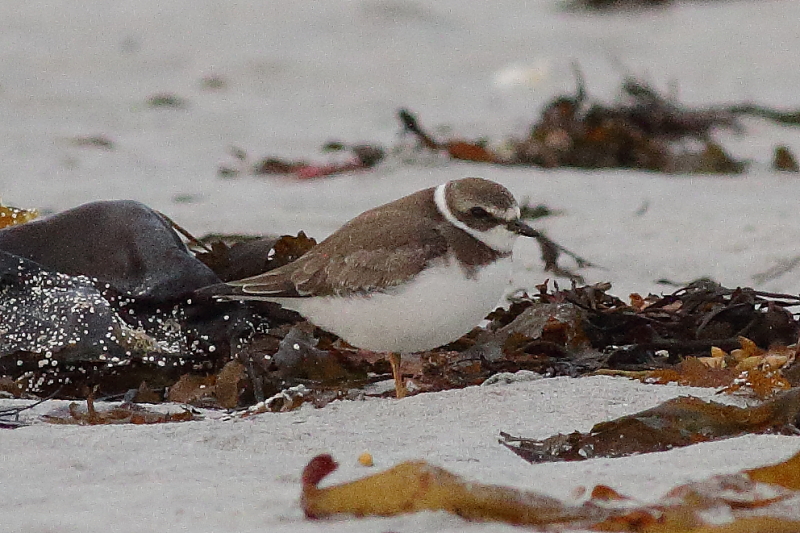 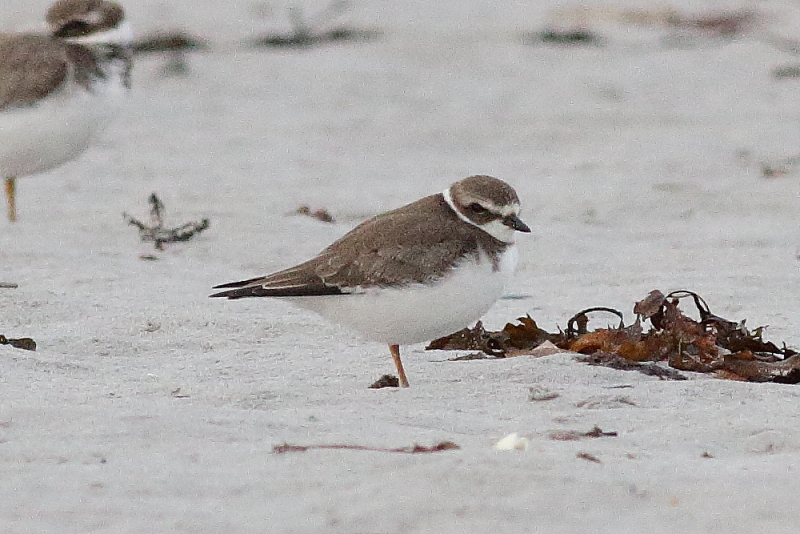 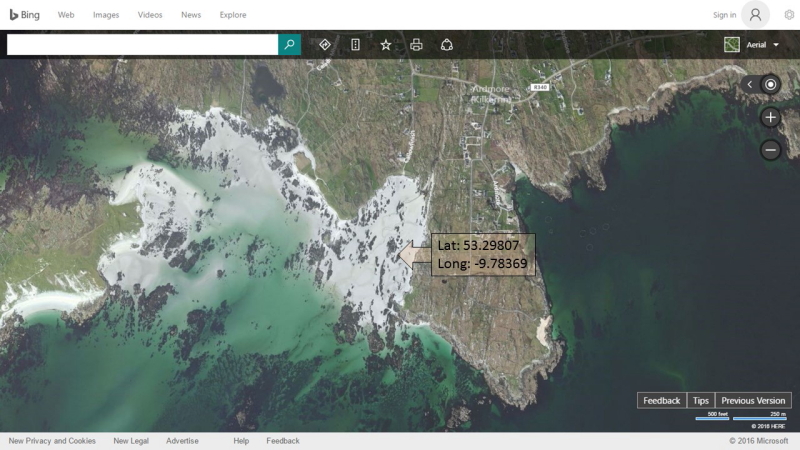