I decided to twitch the second-winter Caspian Gull that was in Limerick city for the previous two days. The bird was photographed by Geoff Hunt on Sunday. It was identified from photos of several gulls that Geoff uploaded onto the UK Gulls Facebook page. I arrived down for first light. It took a while for most of the gulls to arrive back onto the river. The tide was also high which left none of the river bank exposed. I started by Saint Michaels Rowing Club where the bird had been seen over the last two days. I then moved up along the river as far a Thomond Weir where most of the gulls were initially. I was pleasantly surprised to come across an adult Yellow-legged Gull. Quite a small bird but with a pristine clean white head and underparts along with a red orbital ring and bright, thick bill. After a few hours and several trips up and down the river there was no sign until I got a call from joh Murphy who had the gull at the usual spot at 11.30. The bird quickly disappeared and after a while we decided to have a quick look for a flock of Waxwings at a nearby housing estate. No joy on that front either. We headed back into the city and while I was telling an inquisitive passer-by what we were up to, the bird flew in. It greatly appreciated the slices of bread which I produced. It didn't spend too much time on the concrete slipway but when present was quite approachable. I probably didn't hang around for more than 40 minutes only to disappear back into the ether of city buildings. This is obviously the first record for county Limerick with the only other west coast records being a first-winter at Termoncarragh Lake, Co. Mayo on 28th February 2006 and a third-winter at Killybegs, Co. Donegal from 13th to 14th March 1998.
There are only thirteen accepted records for the Republic of Ireland so they are still quite a rarity here. Looking through the list of Caspian Gull reports for Ireland on the Birdguides archive I was quite surprised at the amount of unsubstantiated records reported over the last seventeen years or so, probably more than total of accepted records. The total absence of proper documentation for most of these reports is quite disappointing I must say. 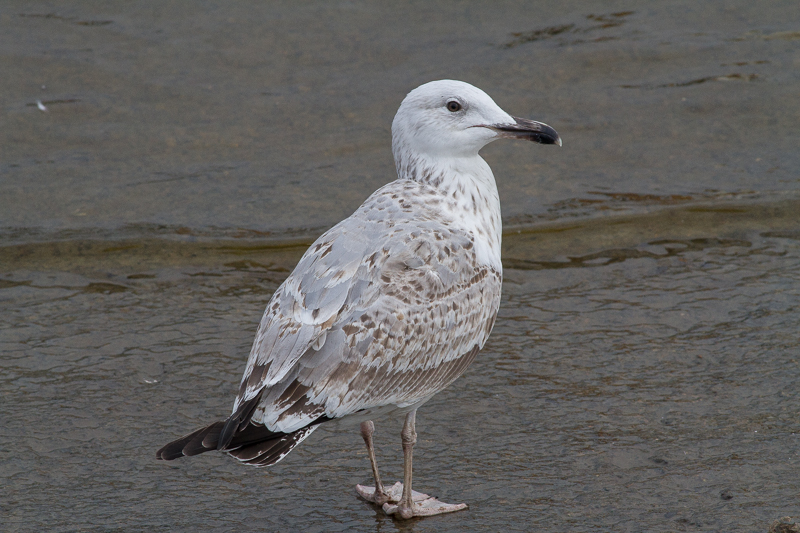 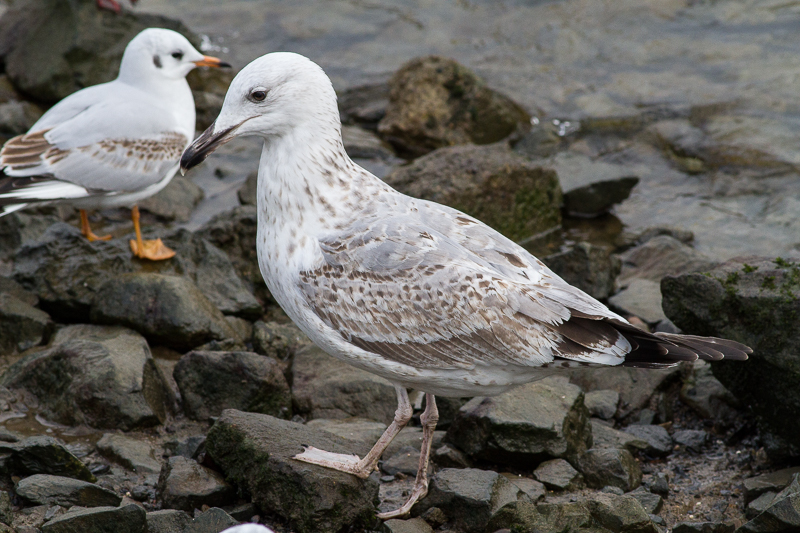 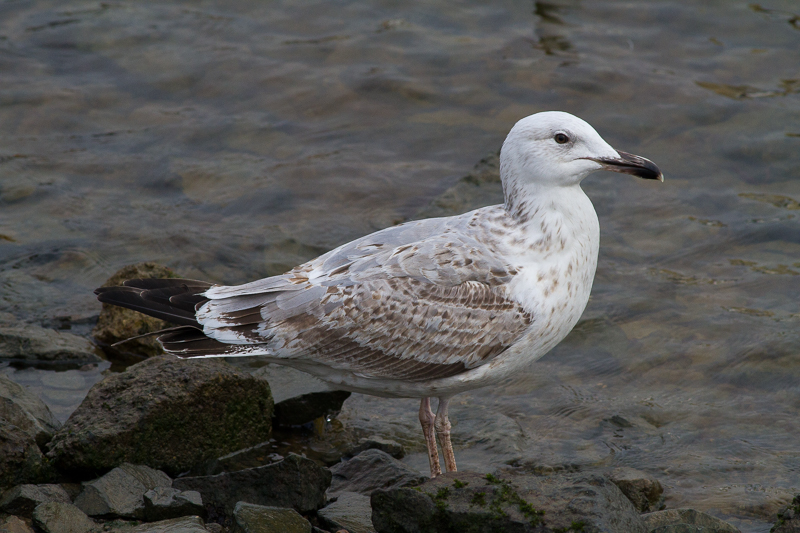 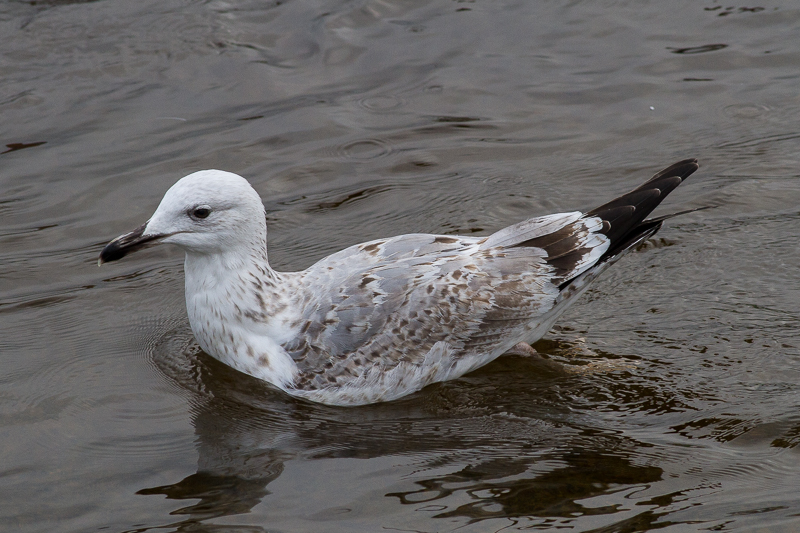 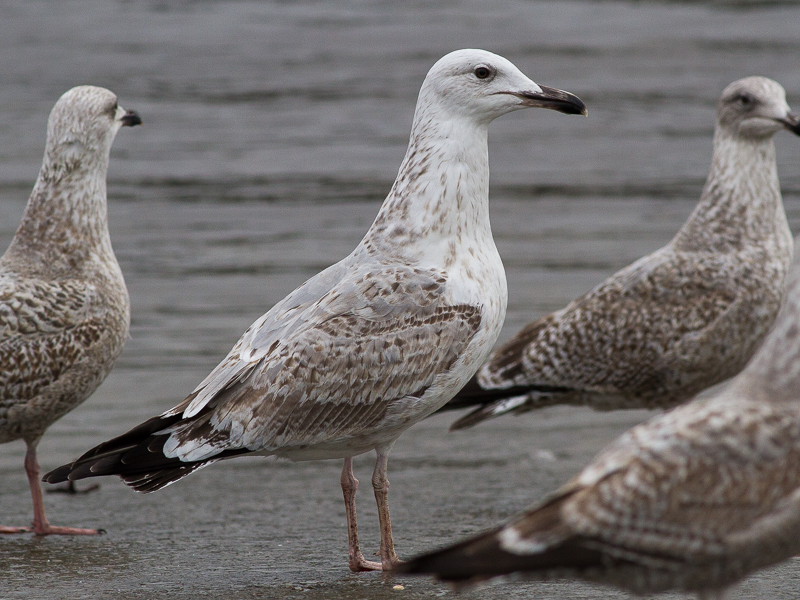 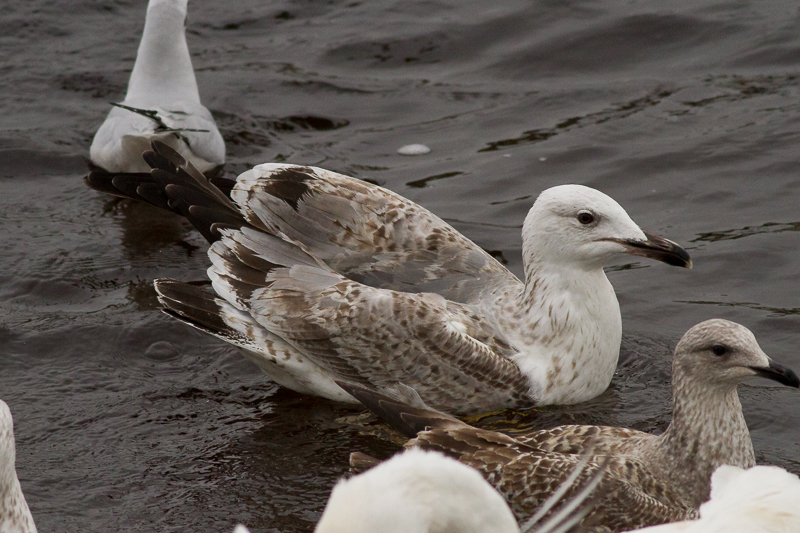 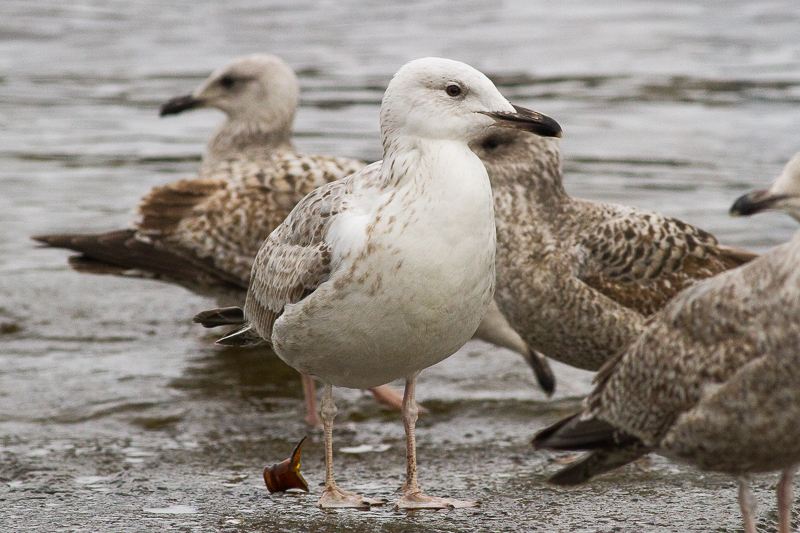 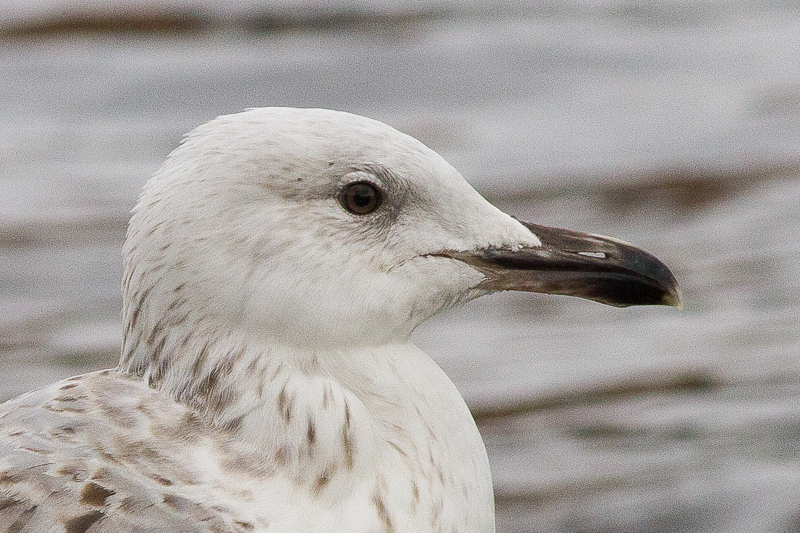 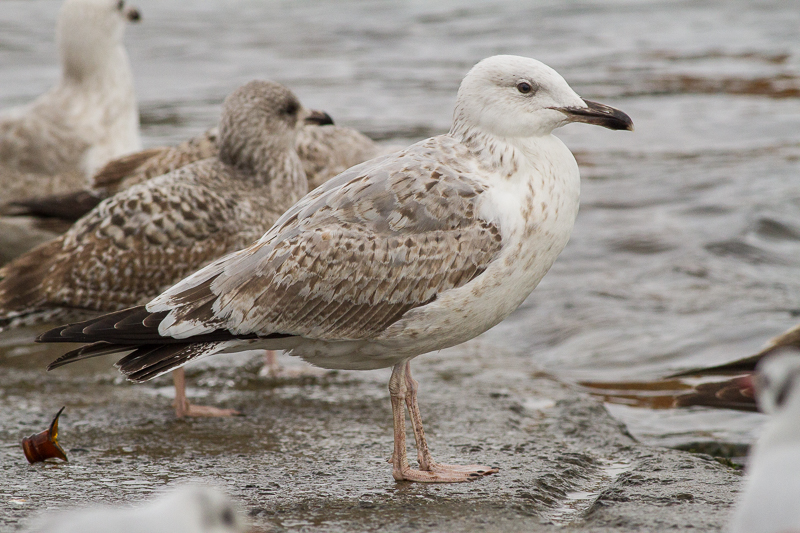 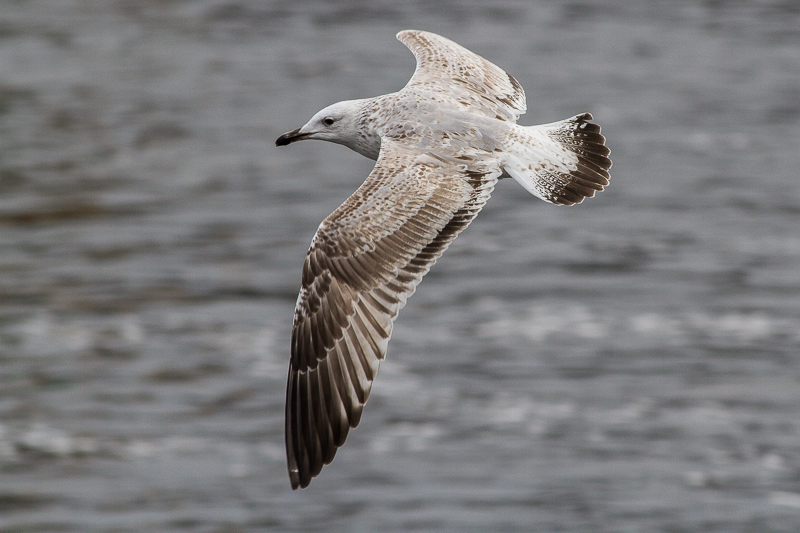 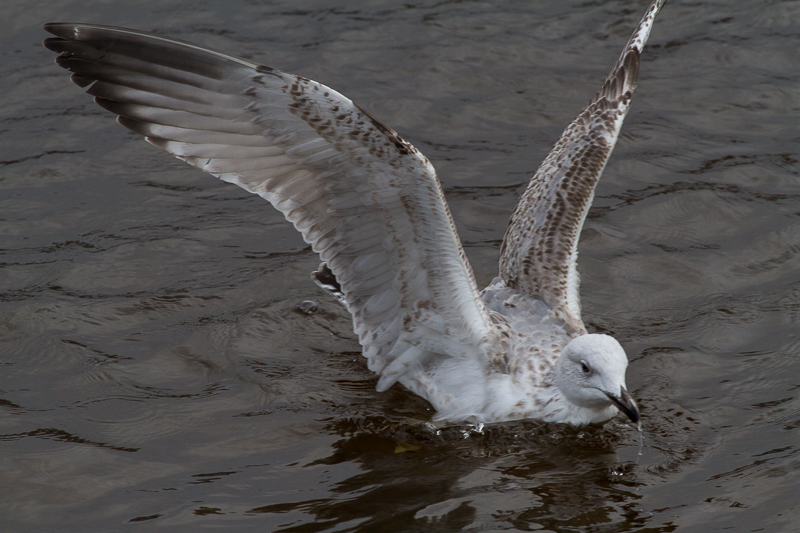 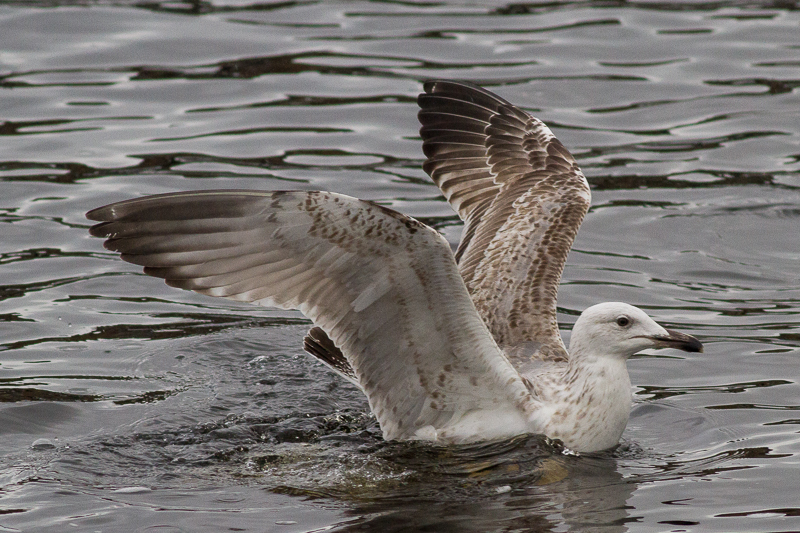 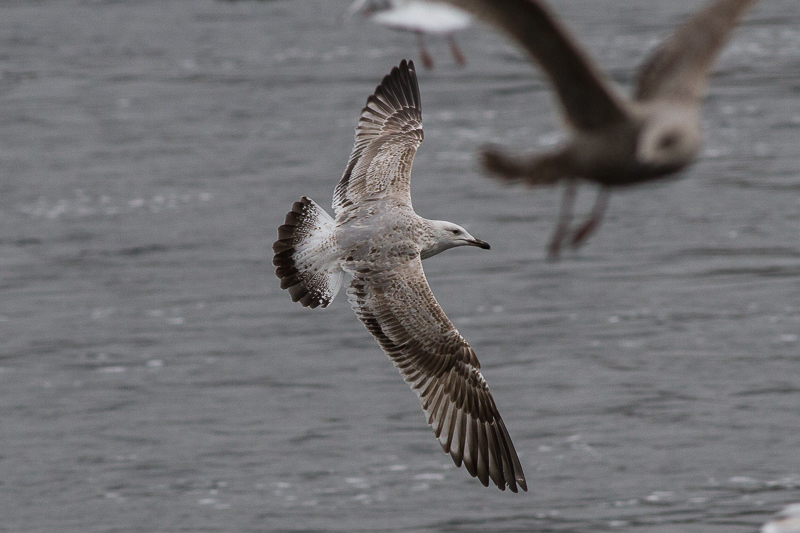 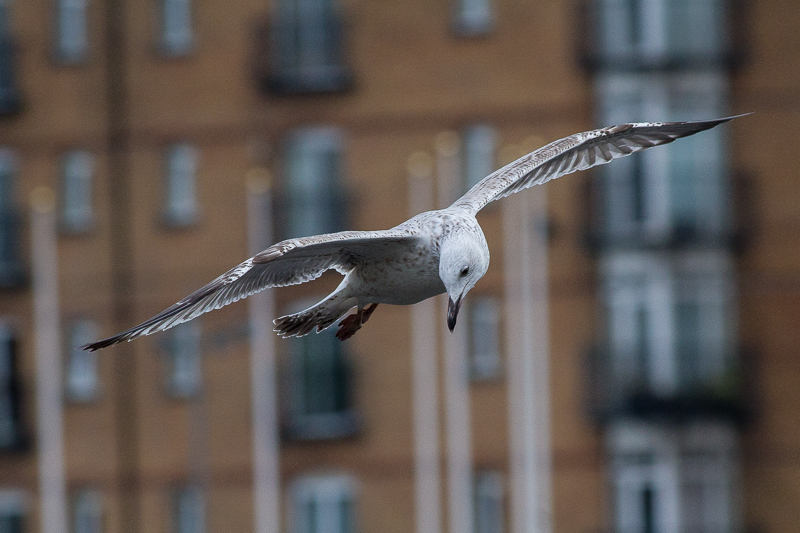 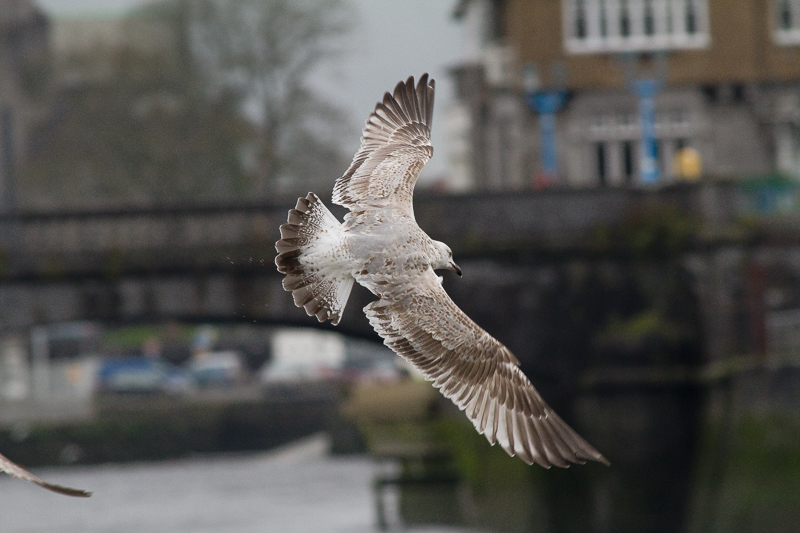 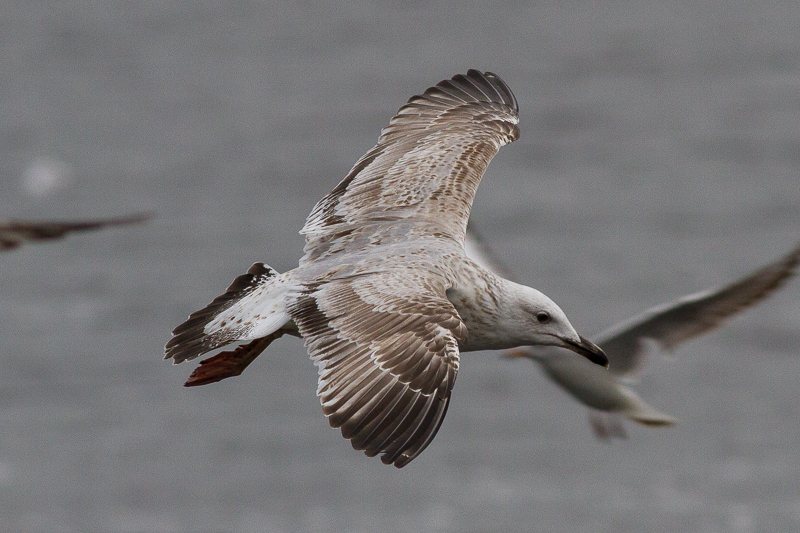 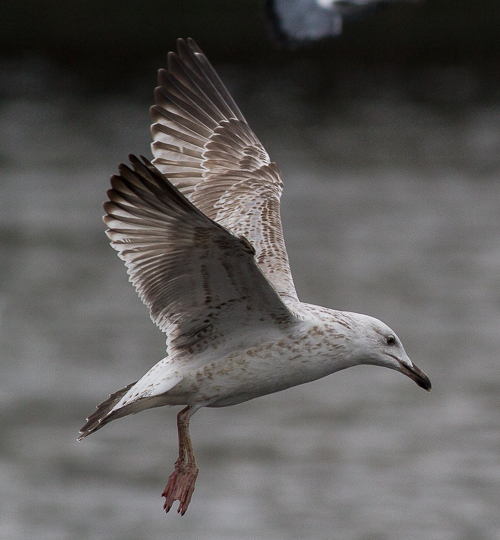 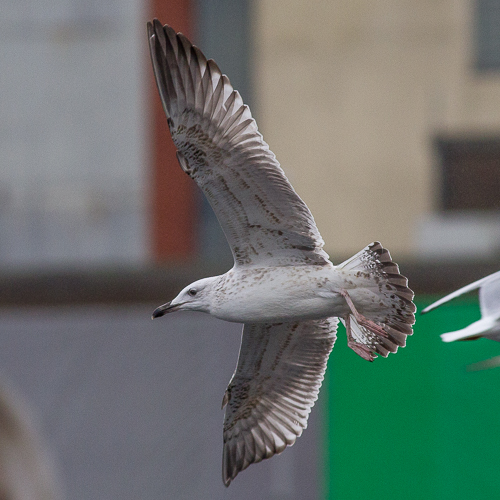 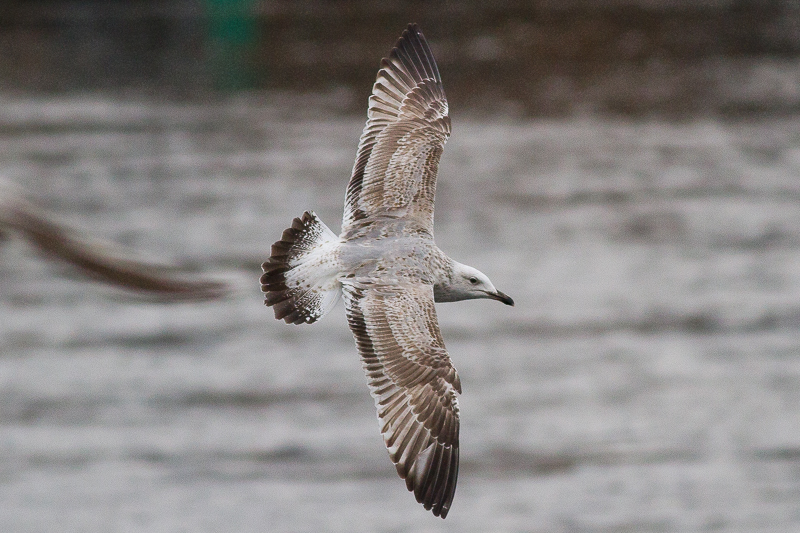 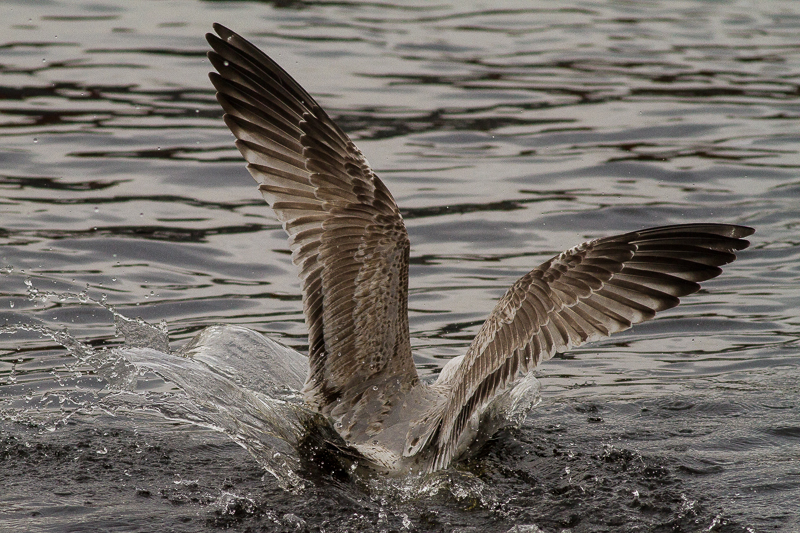