Another belated post this time of a Rose-coloured Starling the turned up in Bridget and John Roberts garden down by Bunowen Pier, Ballyconneely in June. I visited on the 25th June and managed to see the bird which looked like an adult (male?) given the clean and bright plumage combined with the pronounced crest. This was my first adult in Galway. I found a juvenile out on Inishmore back in October 2008. I see from the most recent IRBC Provisional List that another bird was seen in Renmore, Galway city on 24th May of this year as well. These would be the 15th & 16th county records. There was a good summer invasion of adults into Ireland this year with 20 birds being recorded up to the end of August. Quite a few of these were seen along the western seaboard. 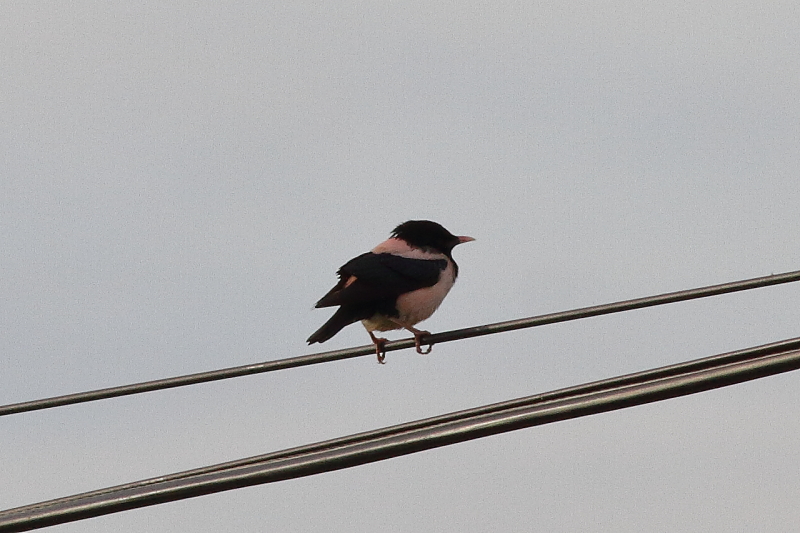 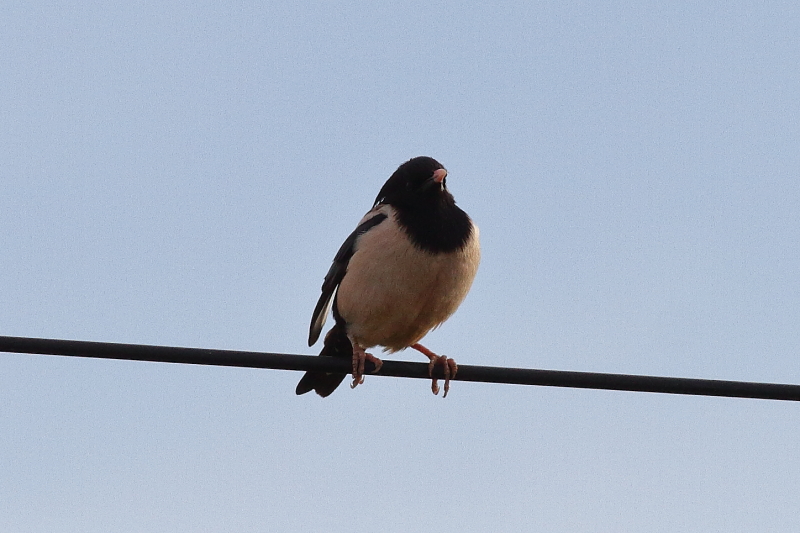 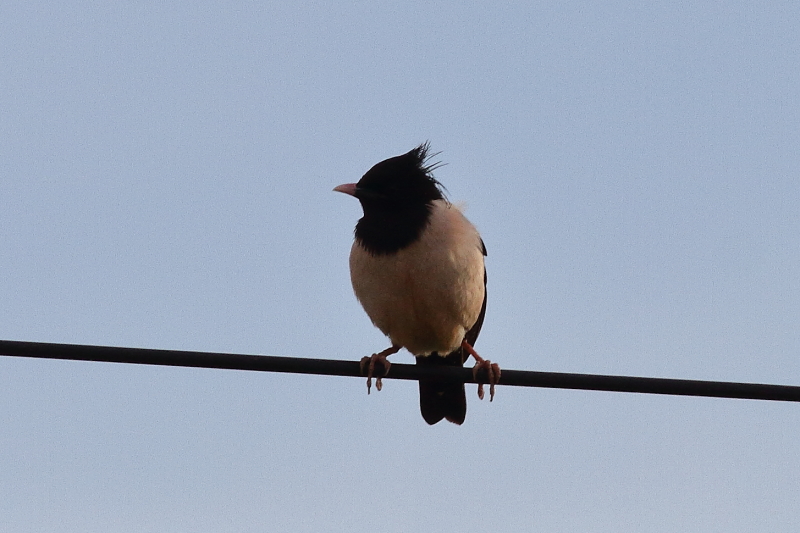 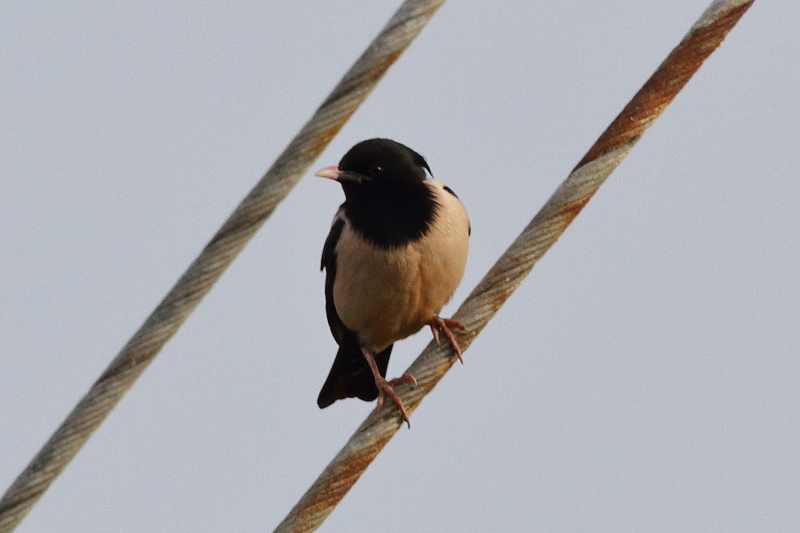 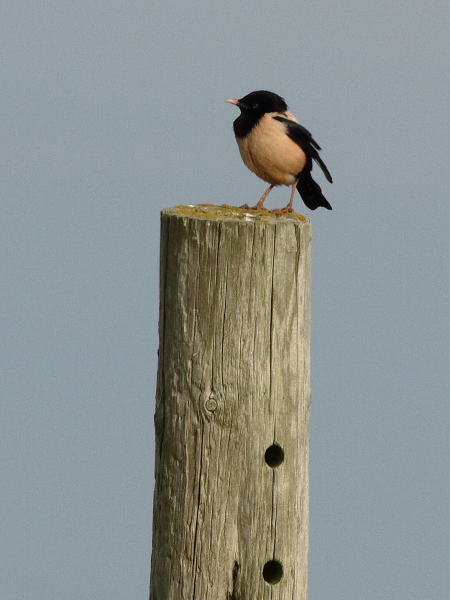 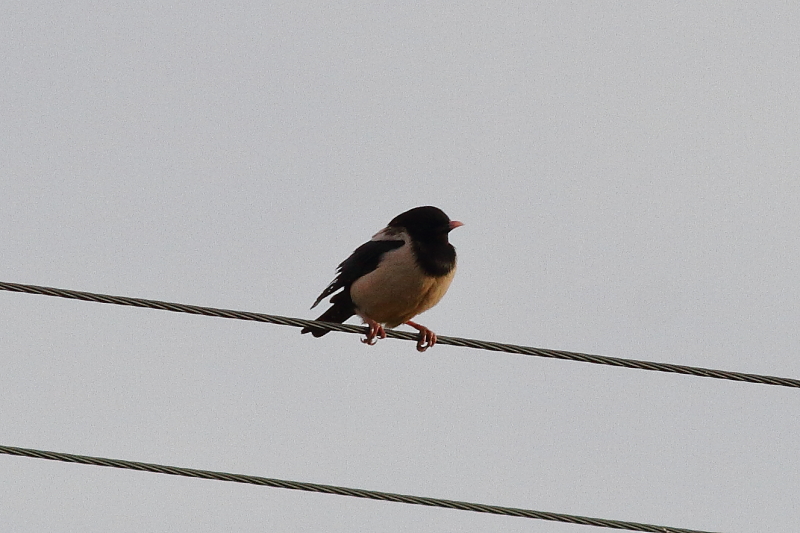 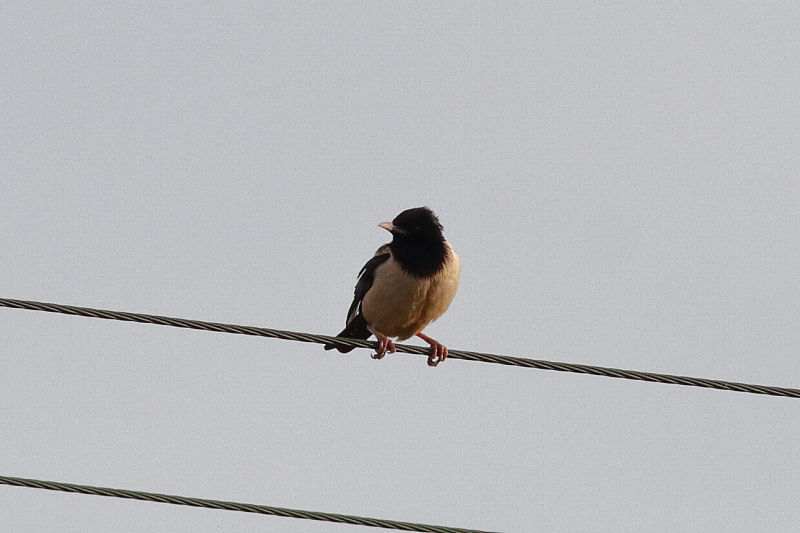