Severely belated post concerning the first-winter/second-calendar American Herring Gull that was found in Kilkee Bay on 19th March by Niall Keogh and Brian Power while I was away in Taiwan. Thankfully it obligingly hung around for three weeks which meant I could get down to twitch it. It's been several years now since I've seen the species in Ireland. I always think we should get more records of these on the west coast here. Galway has only had six records with the last new bird being found back in 2008. The long returning adult was last recorded in 2011. The Clare was a well-marked and distinctive bird and gave excellent views thankfully.
A Long-tailed Duck also in the bay spent most of its time diving in the surf again allowing good views. 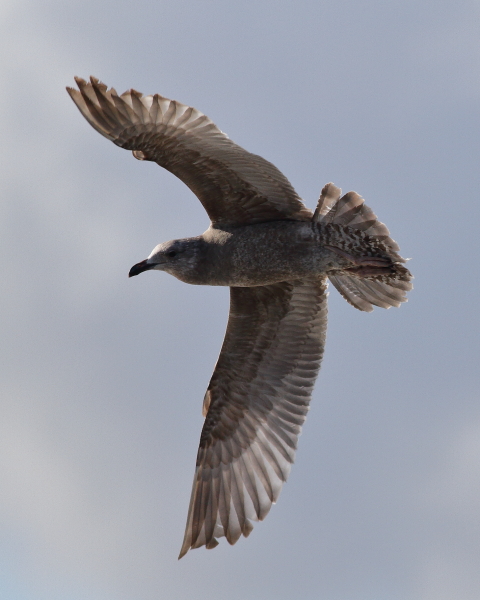 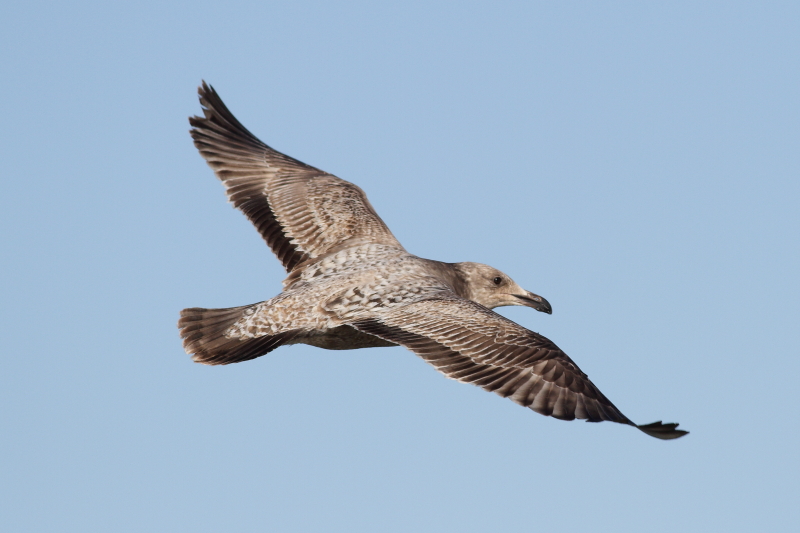 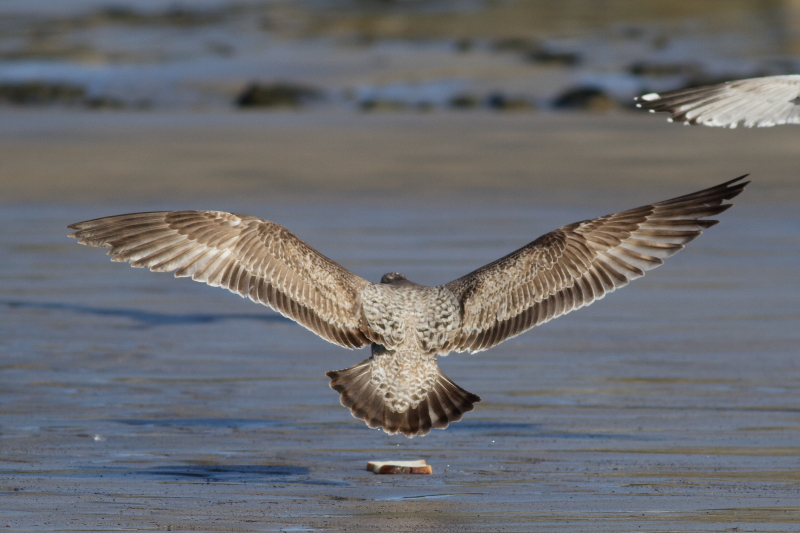 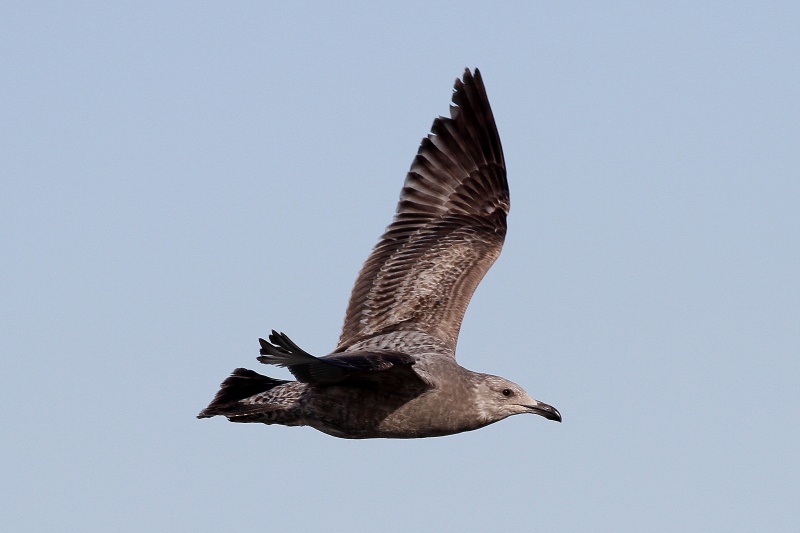 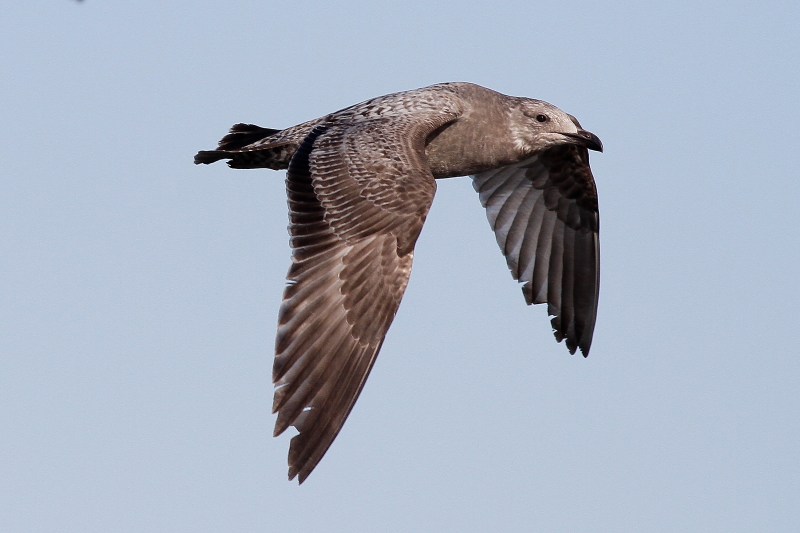 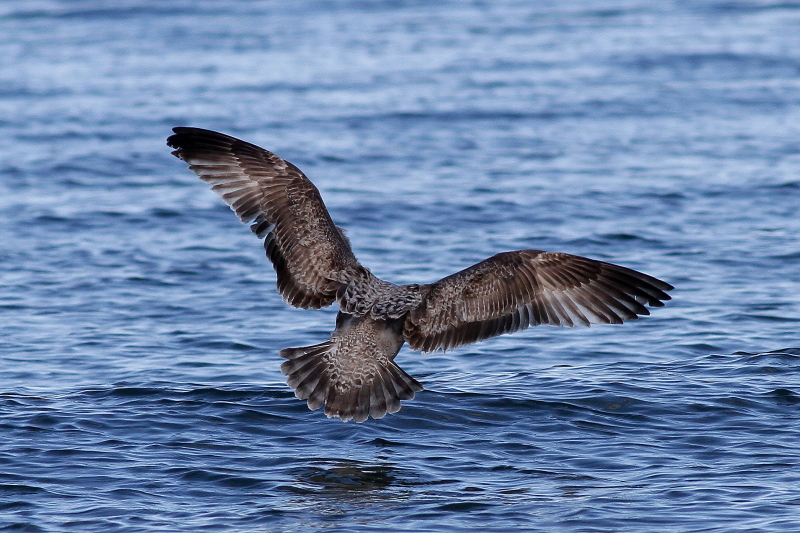 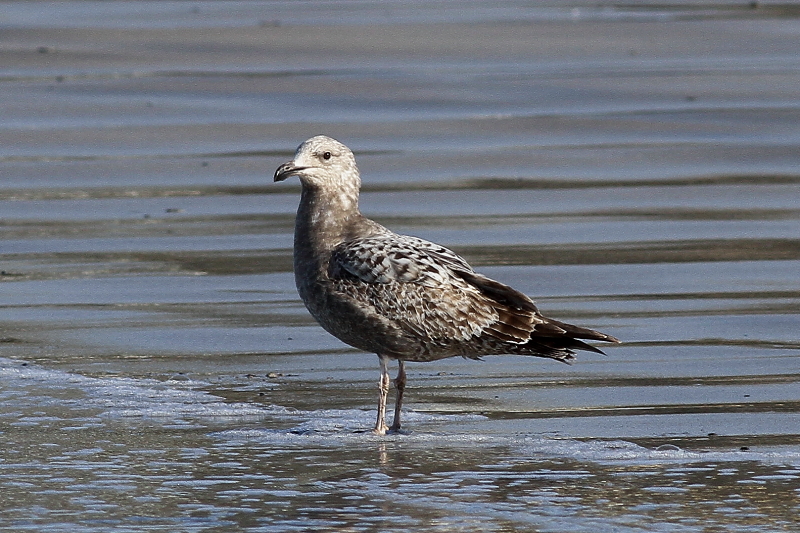 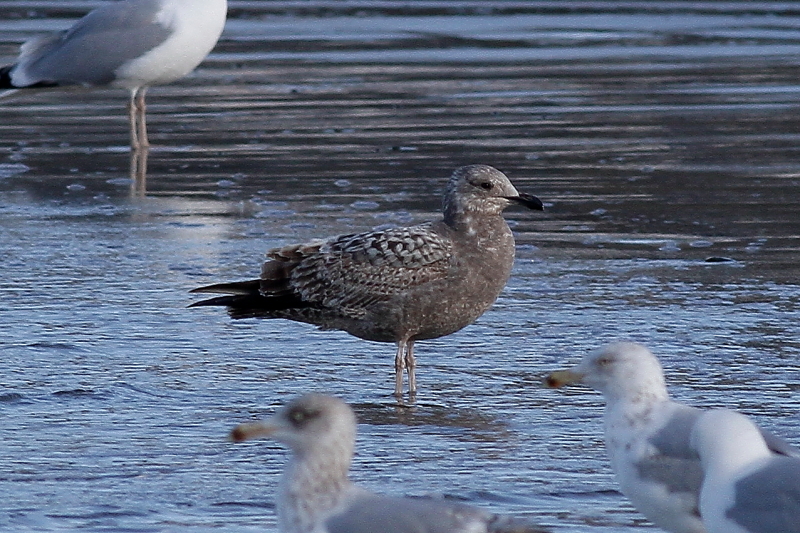 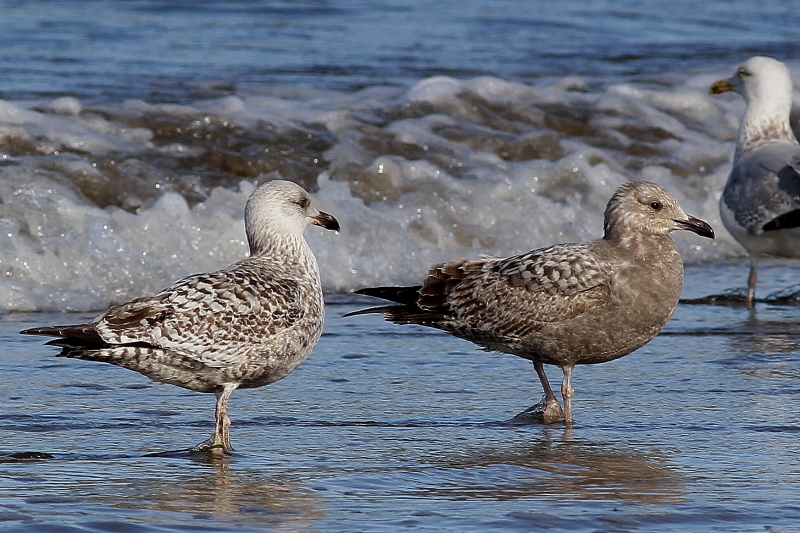 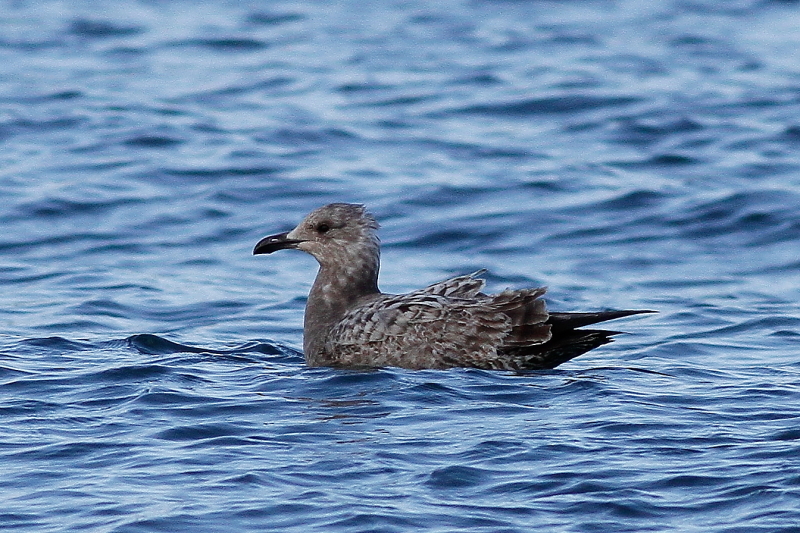 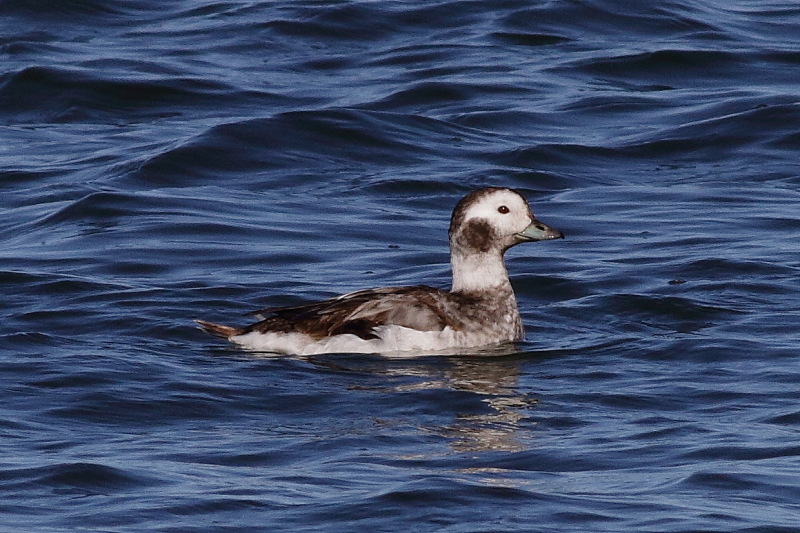 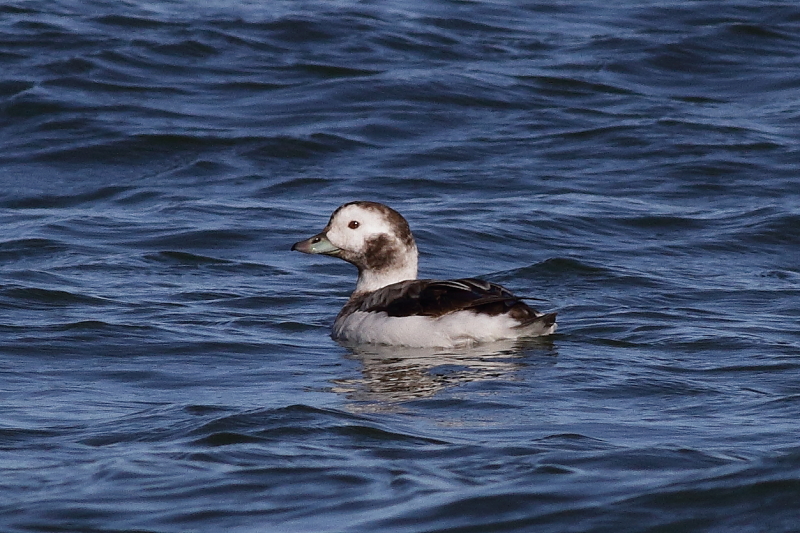 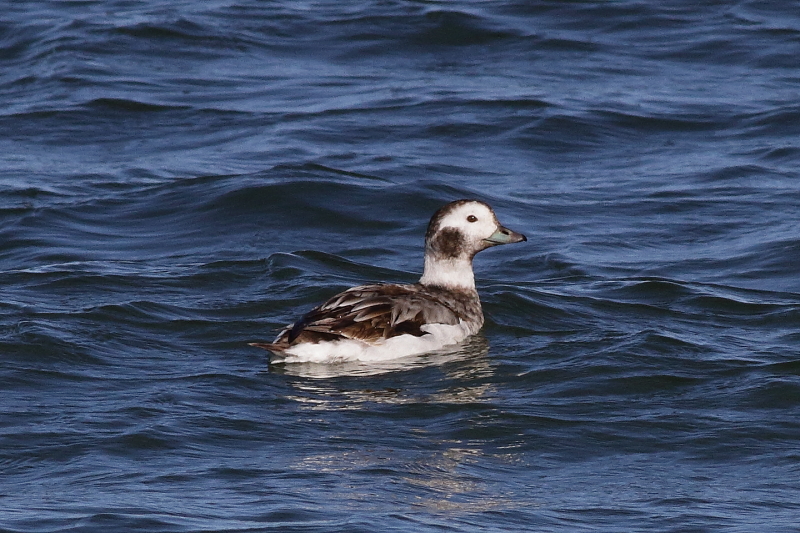 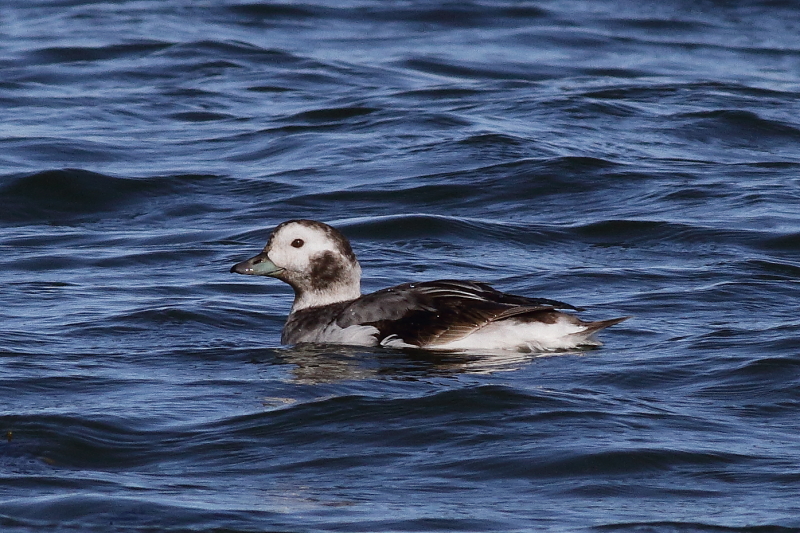