It's been over a month since my last blog update. Been rather quiet here of late.
The American Coot finally pushed off on 13th April and I haven't seen much since apart from some late arriving spring migrants.
Some record shots of the pair of White-tailed Eagles and a few shots from Inishbofin from a fortnight back.
Off to Georgia and Armenia next Tuesday so should have plenty of shots on my return for a few blog entries hopefully. 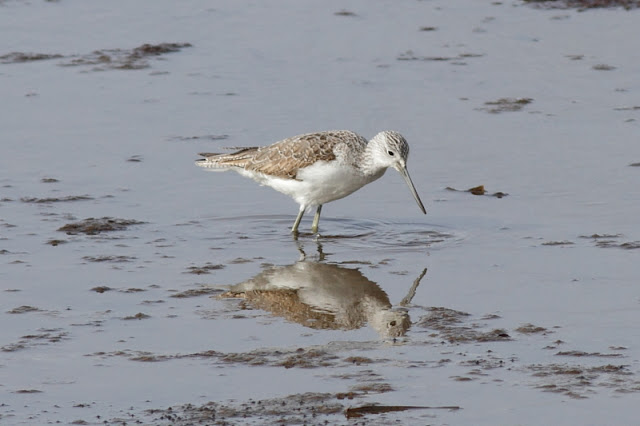 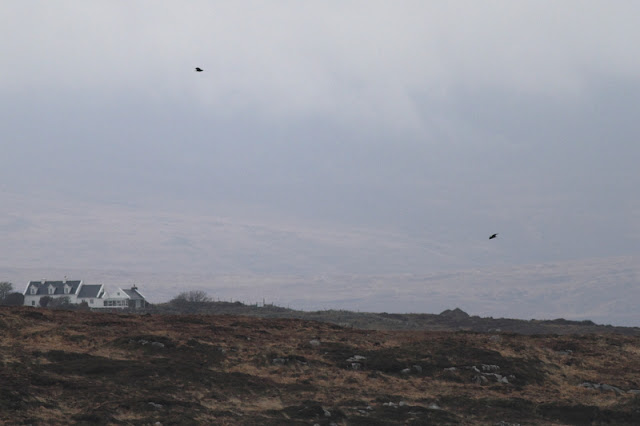 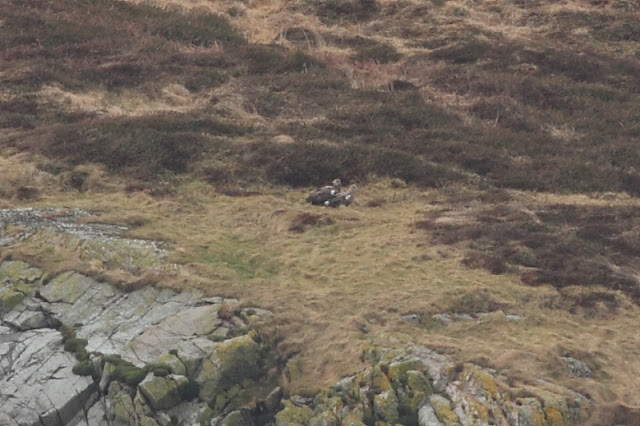 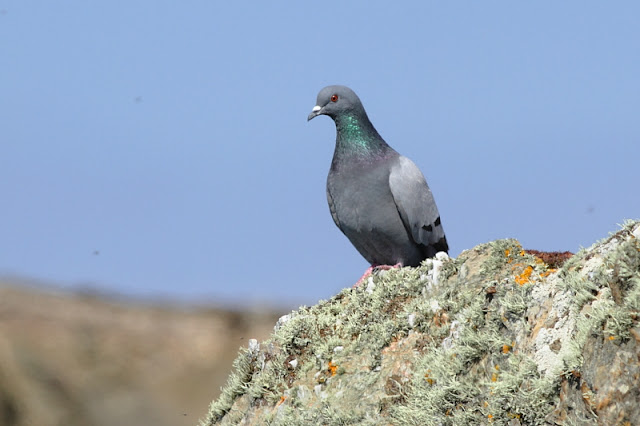 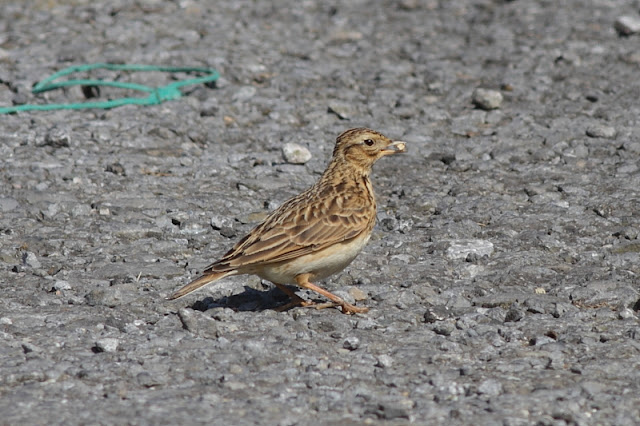 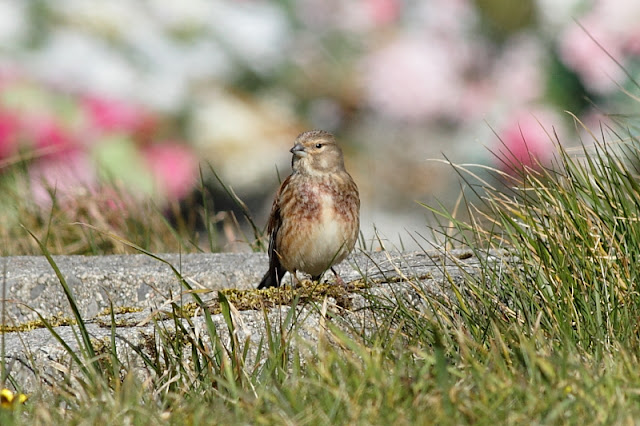