I did a three hour seawatch up at Kilcummin Head this morning but despite good NNW winds there was very little passing. Up until 1015hrs when I left we only had 22 Sooty Shearwaters, 1 Leach's Petrel, 1 Arctic Skua and 8 Great Skuas. We had more Fulmars passing than Manx Shearwaters which gives an idea of how poor the passage was.

I headed back down to the Louisburgh area afterwards to check on waders. I first had a look at Gortnagarryan Strand which usually has the largest number of Sanderlings and Ringed Plovers along this stretch of coastline. I've had several colour ringed Sanderling here but to date haven't turned up anything mega. It's usually at its best at low tide. Lough Baun which is located just behind the beach here has turned up Ring-necked Duck, Smew and of course last winters Pied-billed Grebe, all of which were found by Pat Lonergan.

Another good spot nearby is Corragaun Lough. This can usually be a quiet spot (as it has proved to be today and last Saturday) with small waders often completely absent. It consists of a large area of sandy beach, machair, seamarsh, tidal creeks and brackish lough. When waders do drop into the area they more often that not contain something good. It has a good track record so far such as 2+ White-rumped Sandpipers, 2 Semipalmated Sandpipers, 1 Pectoral Sandpiper, Little Stints, 3 Buff-breasted Sandpipers, Grey Phalarope, Black Tern, 1 Citrine Wagtail, etc. so always worth a visit.

I headed back North in the direction of Roonagh Lough and decided to check two small beaches that sometimes have small numbers of waders but never anything of note up until today. I came across a juvenile Semipalmated Sandpiper on the second beach (beside the slipway) in amongst a small flock of Sanderling. It gave great views although the light wasn't fantastic as it was raining most of the time. Hopefully we'll turn up one in Galway some time this year. This bird was less than 10km away from the Galway border and there's currently an adult literally just across the Clare border at the moment also.

I never made it to Roonagh Lough afterwards as after leaving the Semi-p I could see that the water levels on the lough were very high which means no waders. There were also 2 or 3 three kite surfers on the lough which most certainly wouldn't help matters. You can get small waders roosting along the channel that runs from the lough out to the sea most of the time. 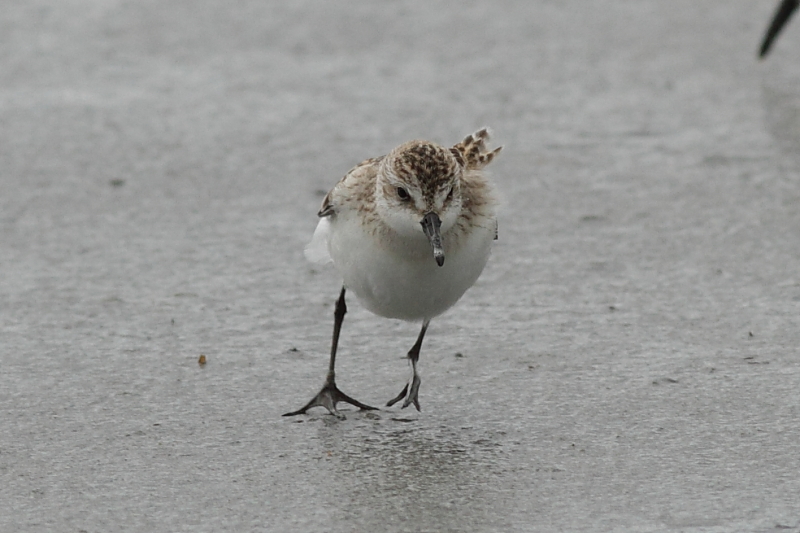 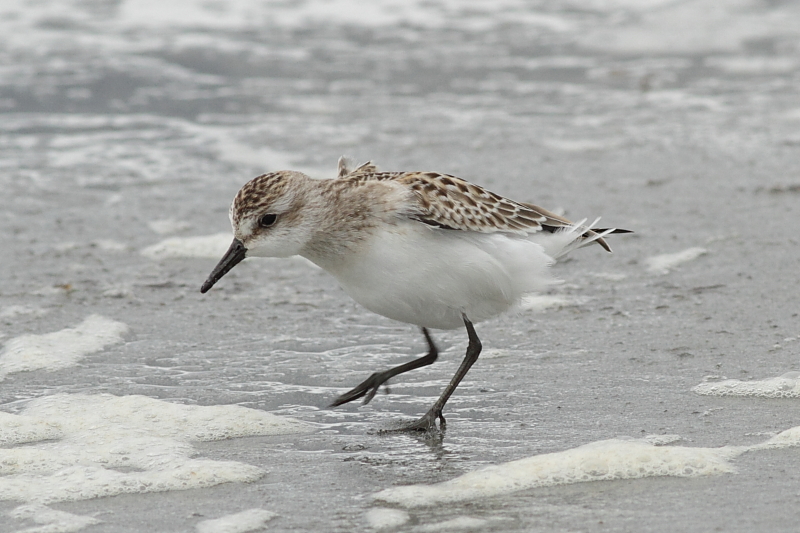 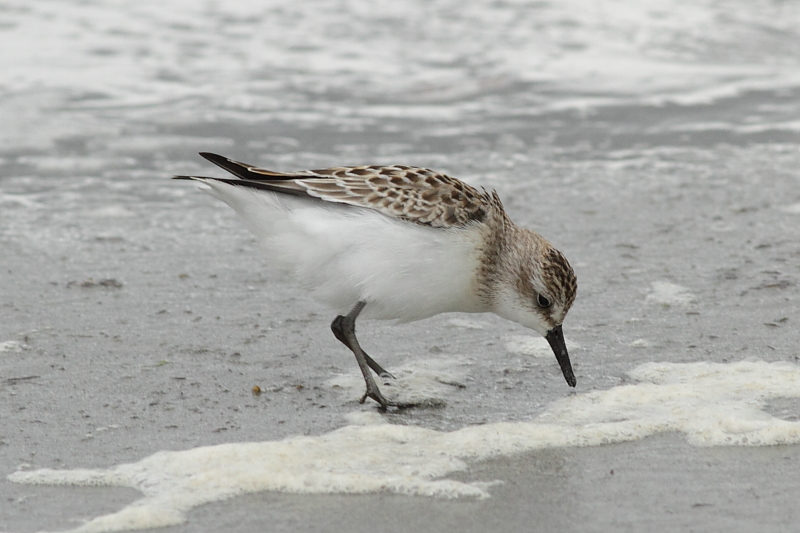 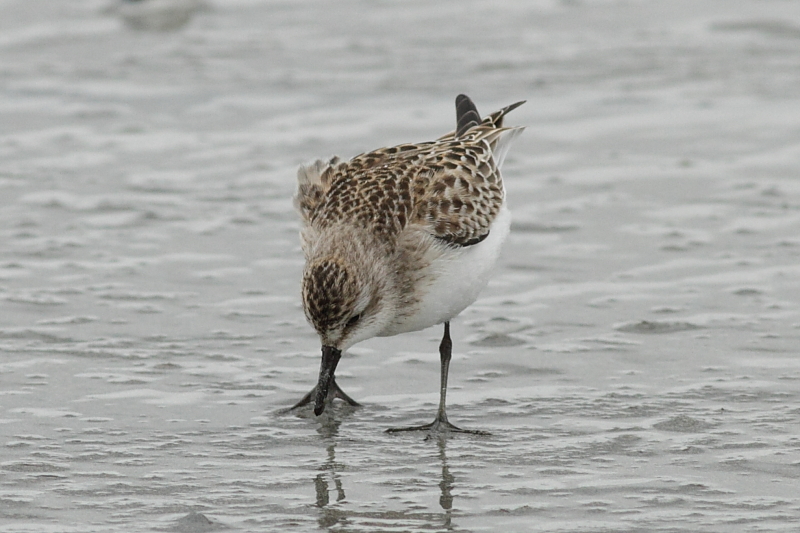 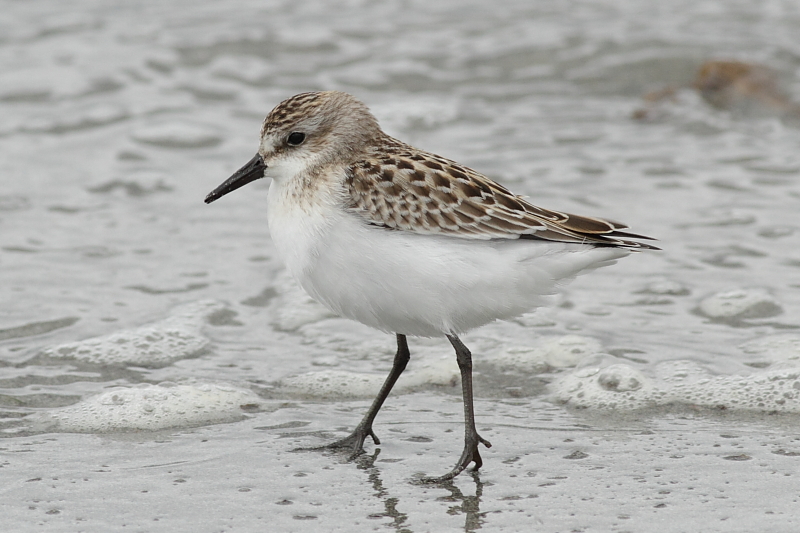 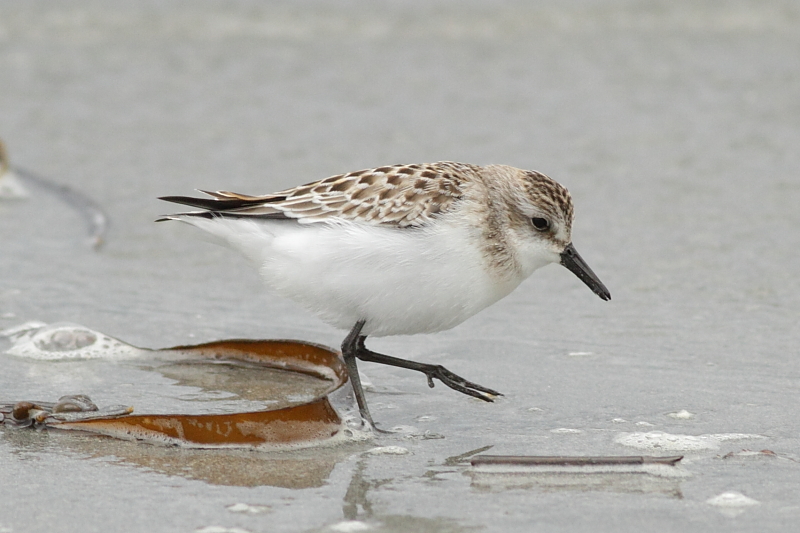 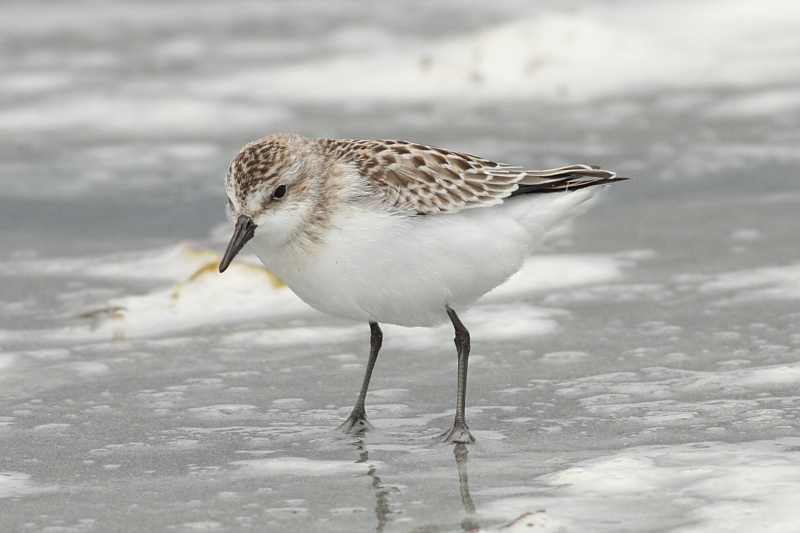 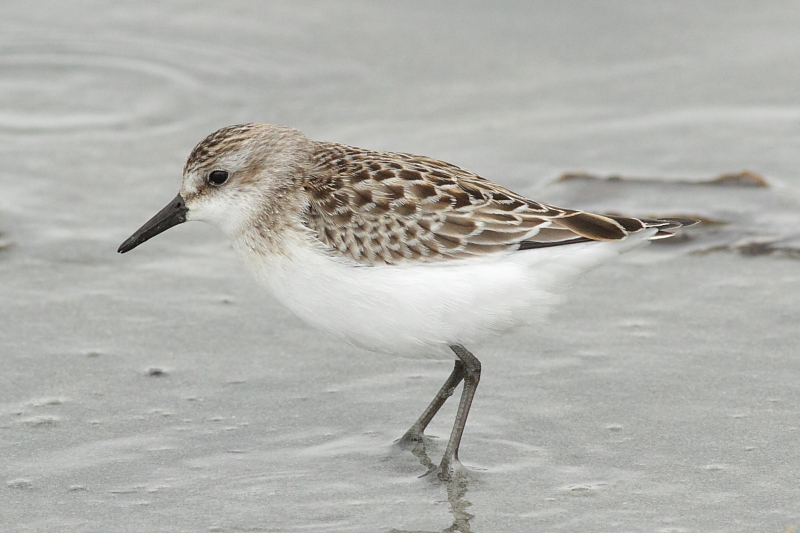 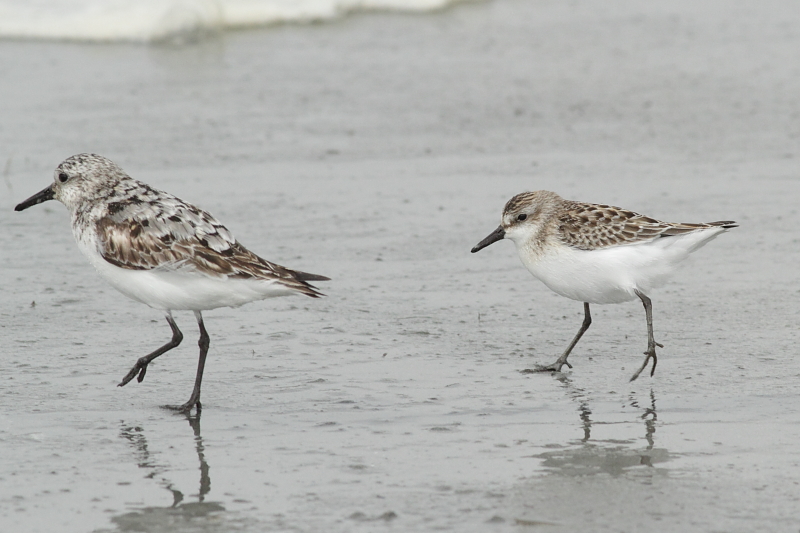 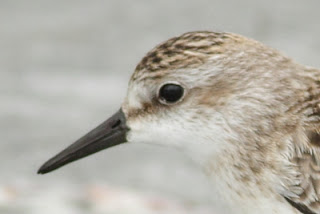 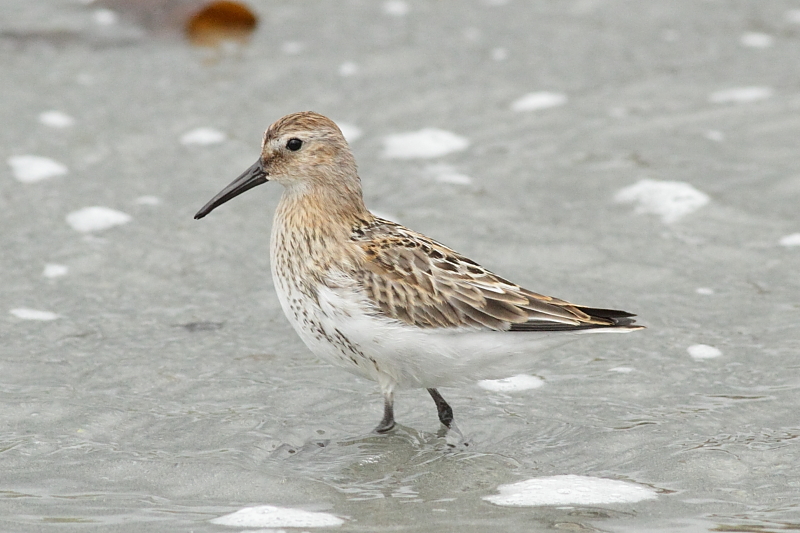 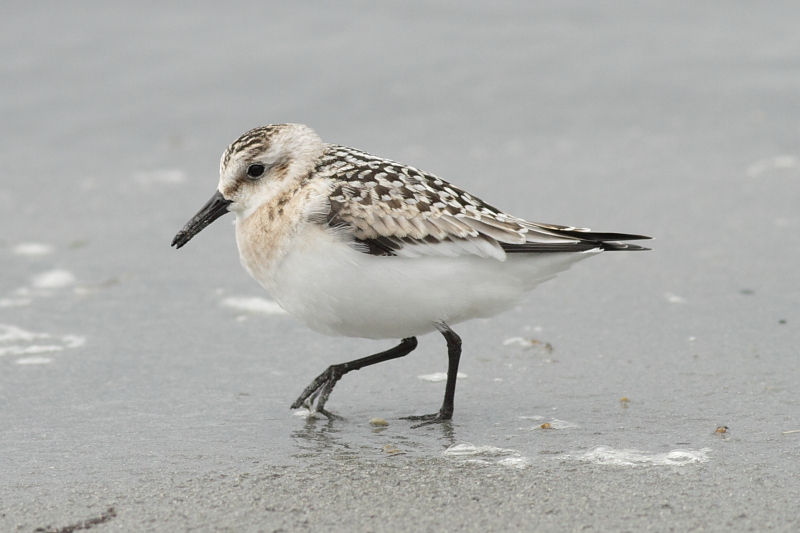 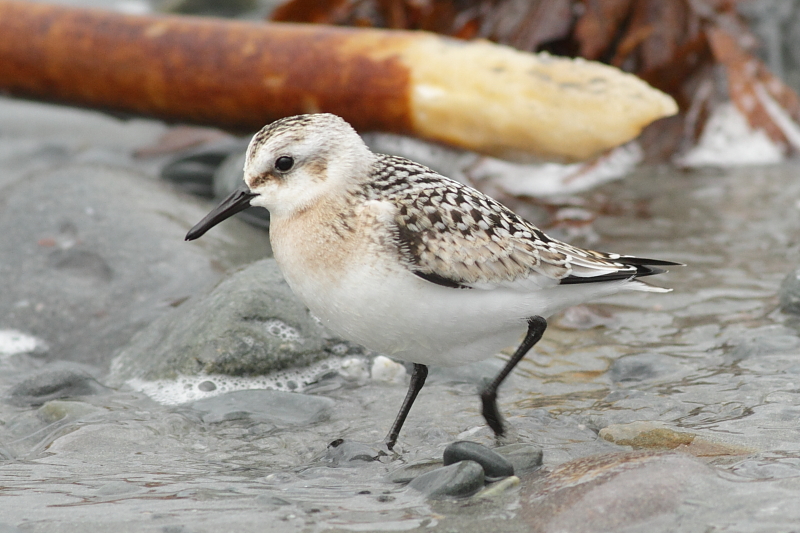