Visited a few wader sites in the East of the county on Sunday. Off to a poor start with Muckrush up first. Arrived early on site only to find two shooters standing in the reedbed next to the main bay. Wasn't much point in walking all the way down to the lakeshore as firstly they had flushed everything in sight and secondly there was the good possibility of getting accidently shot!
After last weekend Glenamaddy Turlough was well worth another visit. I was a little surprised to say the least when I arrived to see that water levels had dropped by at least three metres which meant there was no significant area of water left just mud as far as you could see. Despite all the mud the only waders present was a single Black-tailed Godwit and 50 Lapwing. I'm not sure what is the story with this place as it seems to be the opposite of every other surrounding turlough. I visited it during the Spring when nearly all other turlough were nearly dry, Glenamaddy was full to the gills and when most other turloughs are full, the water levels can be very low. I had a very quick look at Rahasane Turlough in the evening and the water levels had actually risen there - go figure!

I then took a trip out to the Mweenish Island area of Tawin near Clarinbridge. Its nearly a 8km walk out to the tip of the island and back. Having only seen a single Curlew Sandpiper and less than 10 Dunlin (all in flight) in the area I made my way back. I ran into Paul Troake who was also in the area. He then proceeded out to the salt marsh which I had just checked and managed to find a Buff-breasted Sandpiper. Thankfully I wasn't that far away and headed back out for a look. This is the third Buff-breast Paul has now found in the same area. The previous two records were on 15th September 2011 and 9th September 2007. Paul also had a White-rumped Sandpiper on the same day in 2011 and I had a Baird's Sandpiper the following day.
I also had a look for Paul's adult Semipalmated Sandpiper out on Aughinish Island that he had up until yesterday but there wasn't any sign of it. 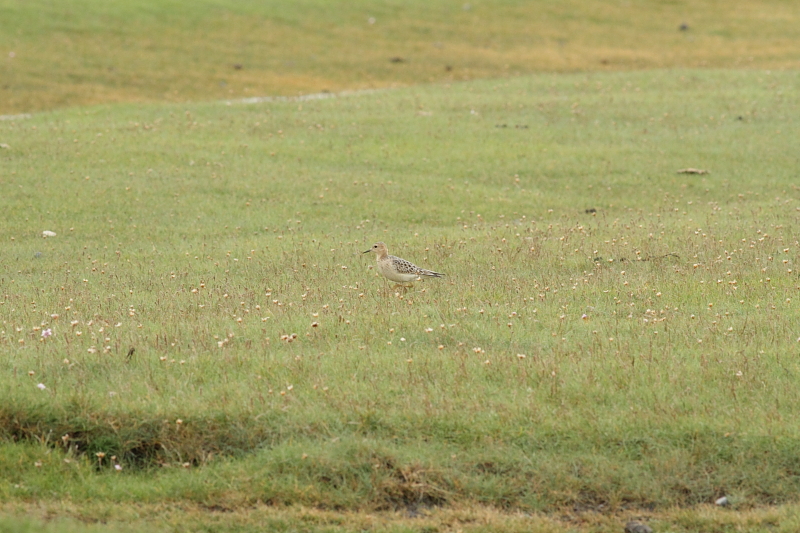 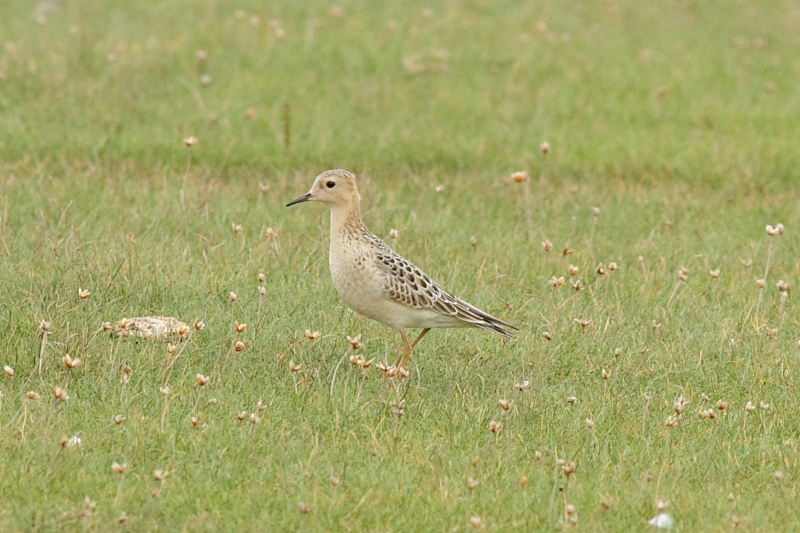 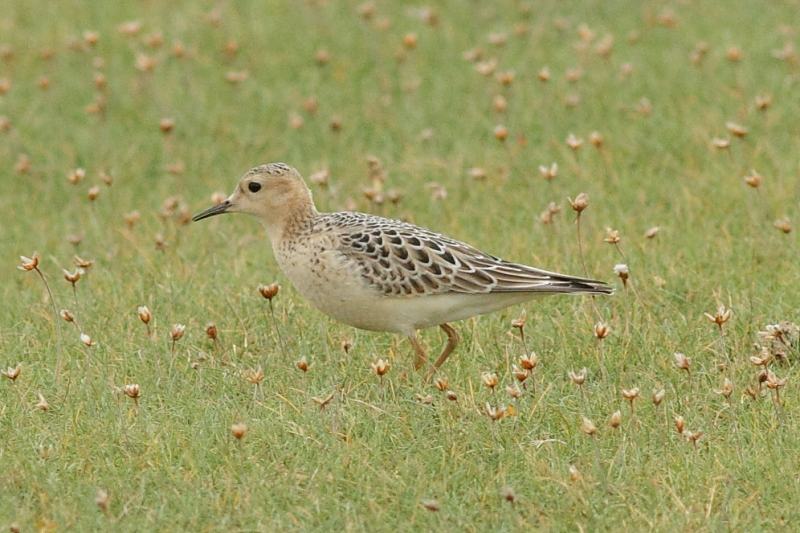 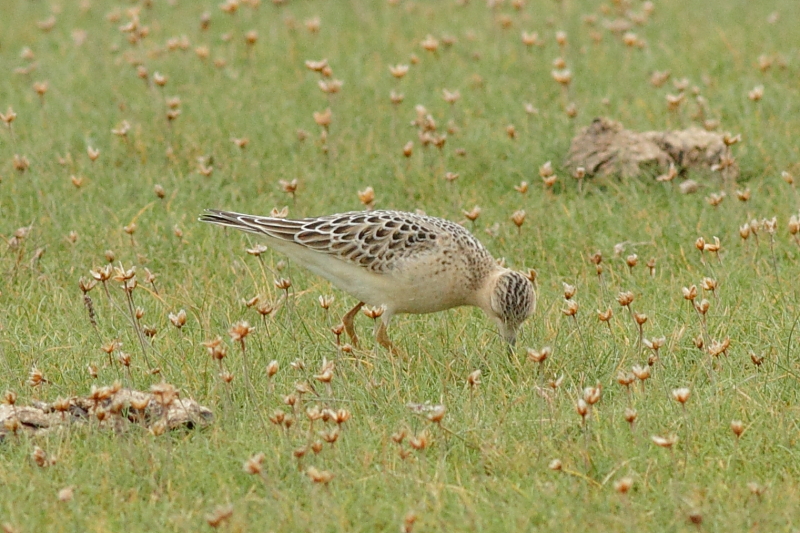 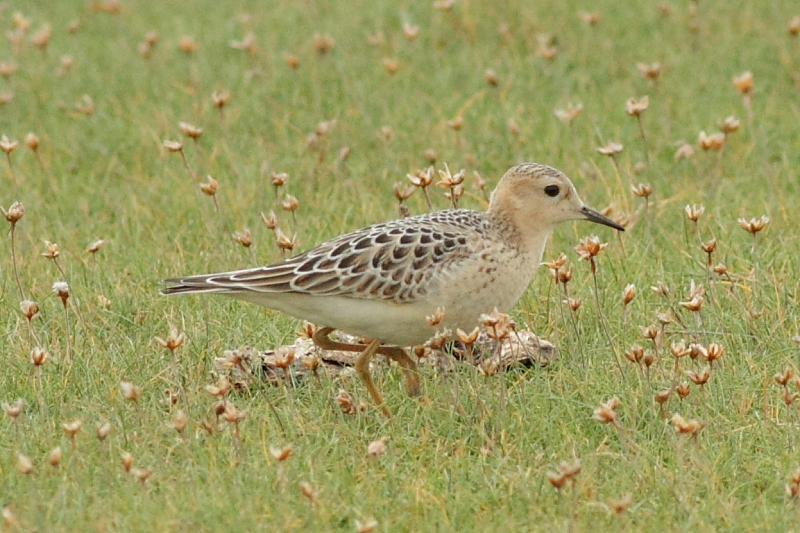 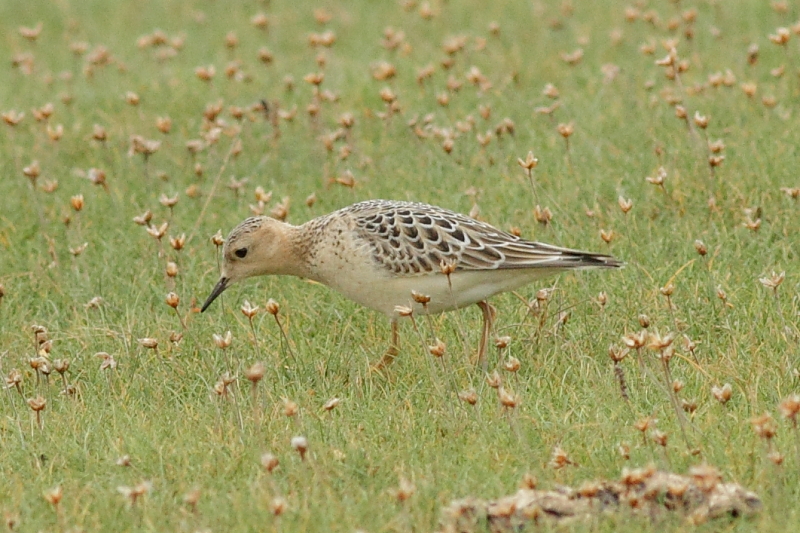 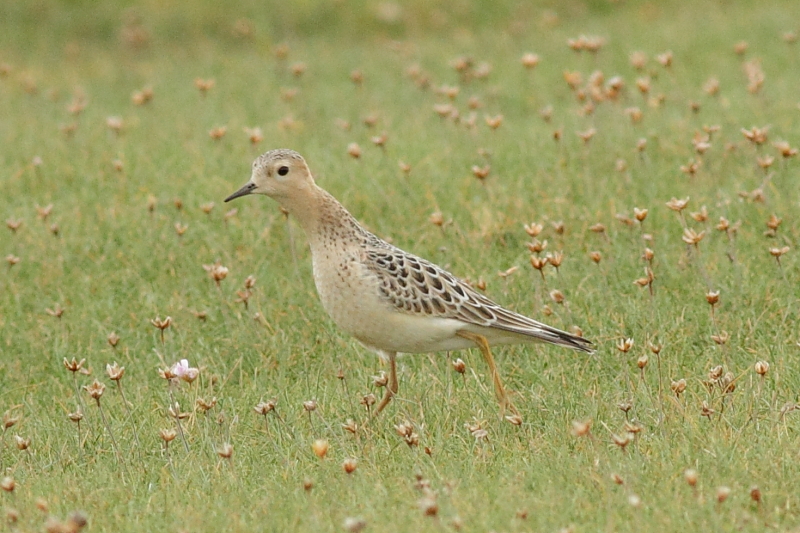 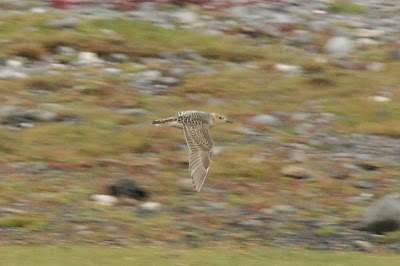 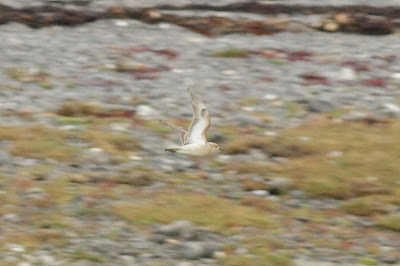