A few pics from back in June. I came across close to 20 Bee Orchids in an old marble quarry near the National Park. These were the first Bee Orchids I've ever seen in Connemara. Given that most of Connemara consists of acidic peaty soils it's not to surprising that they would be so rare here. There is an old record from Inishbofin but after that I couldn't find any other records for West Galway/Connemara on the Biodiversity Centre database.
A few photos of some recently fledged Swallows from down near Cashel also earlier in the summer. 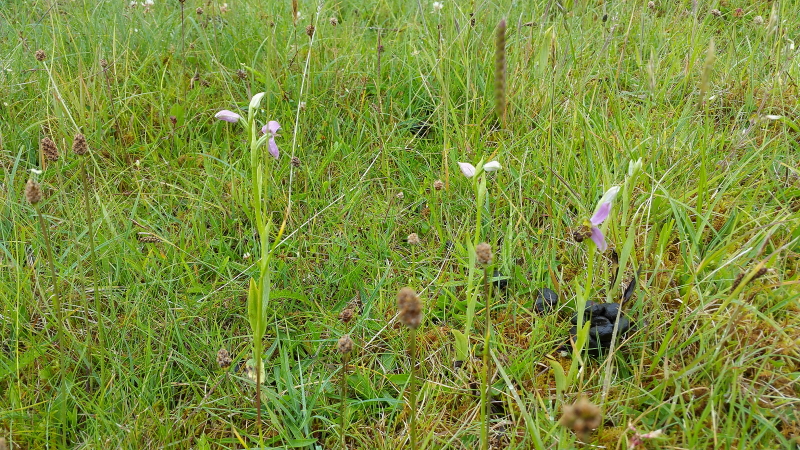 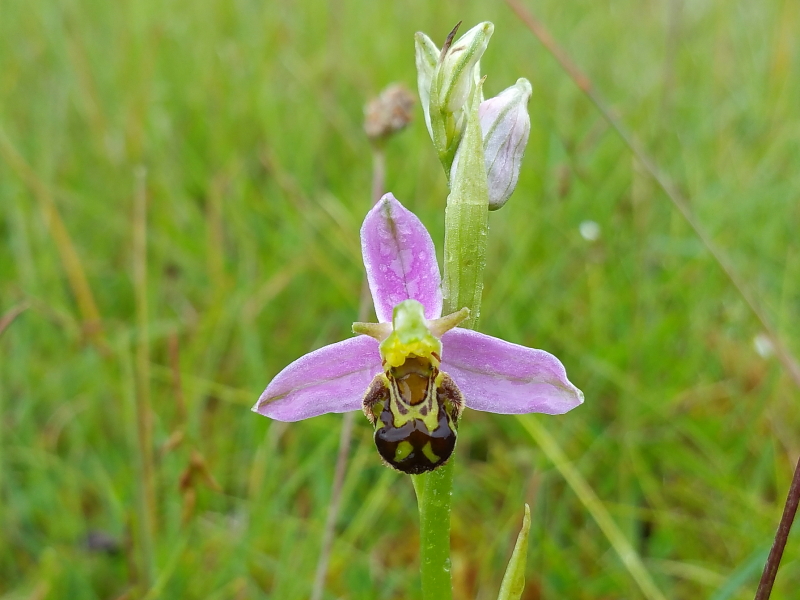 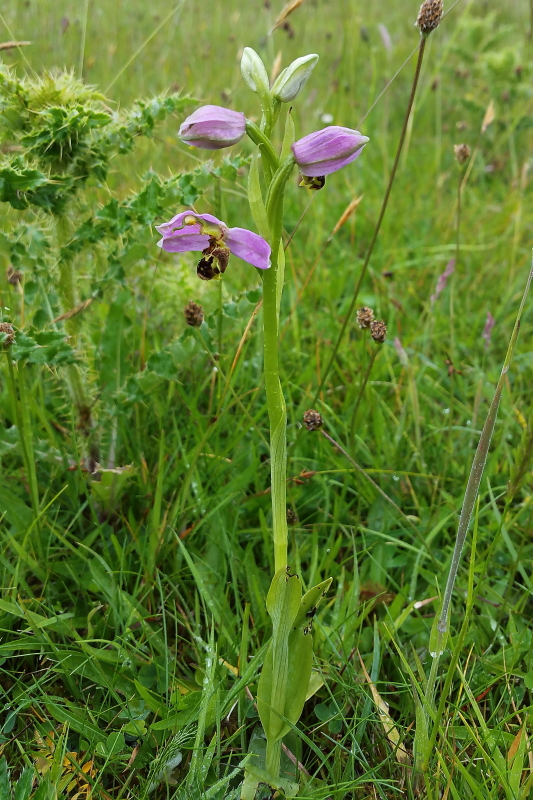 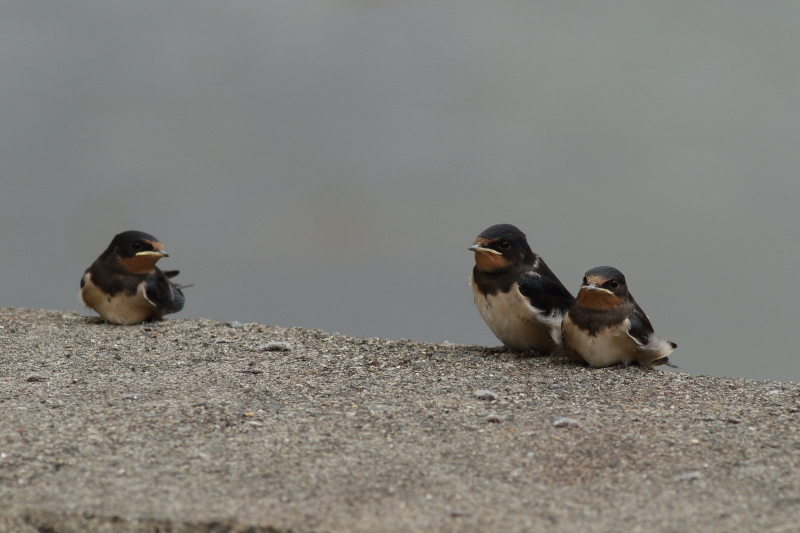 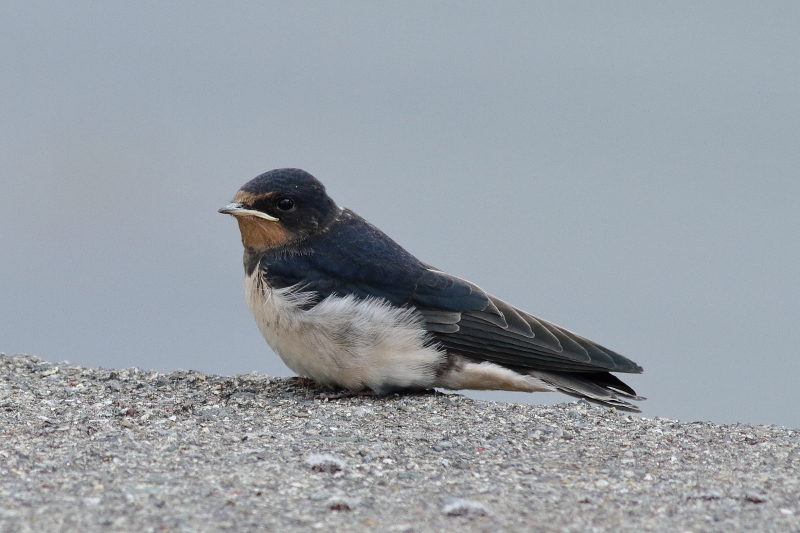 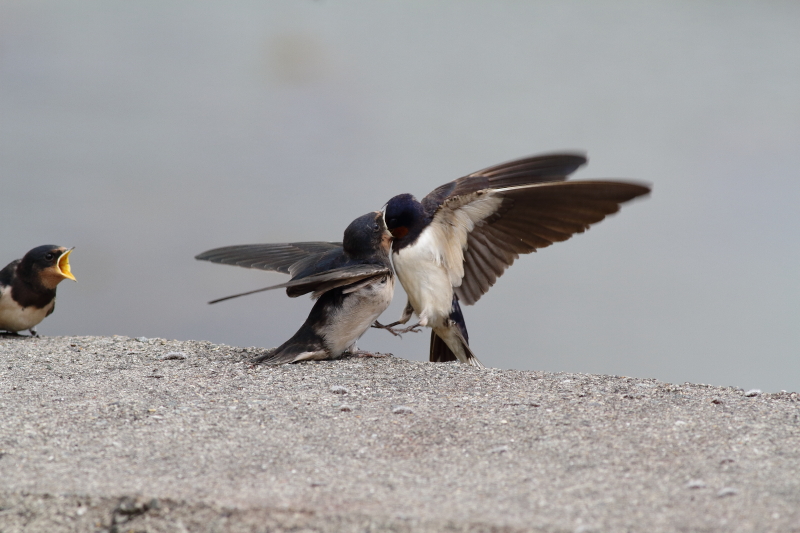 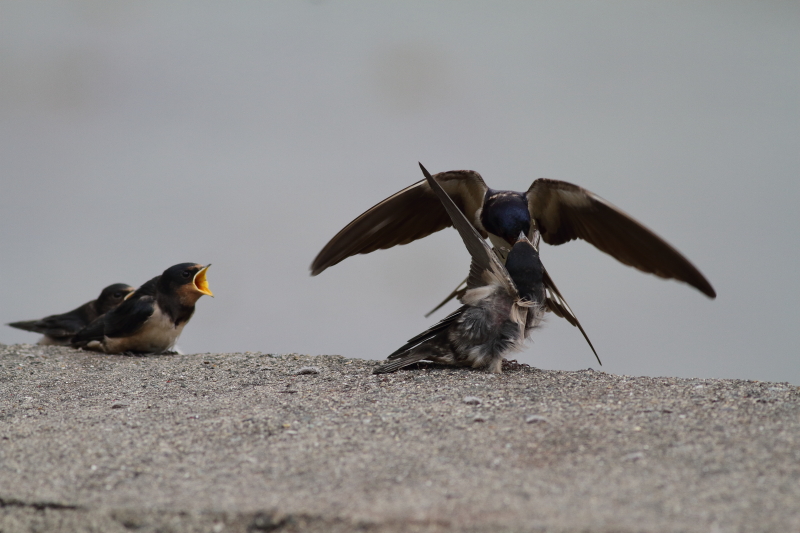 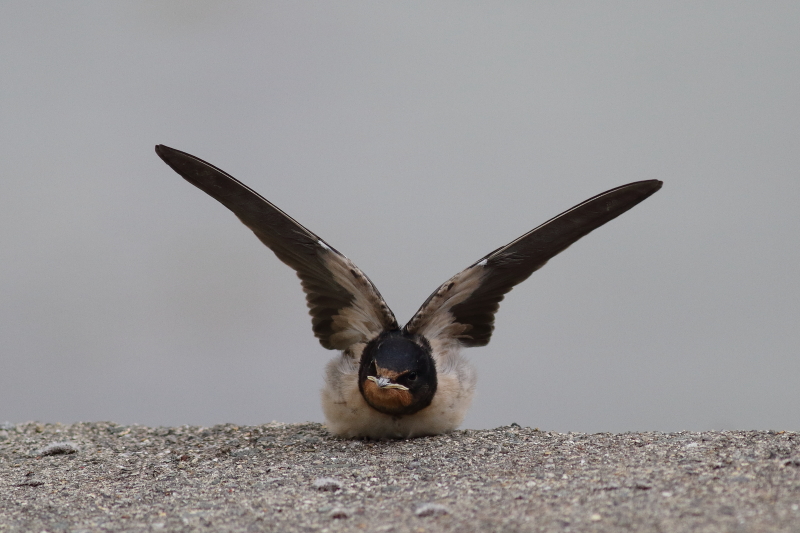