A few shots of a summering second-calendar Glaucous Gull that's been hanging around Cleggan Harbour since at least 12th June when John Brittain saw it. I saw it myself on 23rd July and Michael Davis saw it again today. We get the occasional Glaucous Gull summering here. They seem to far outnumber summering Iceland Gulls. I've probably only ever seen one or two Icelands here during the winter. You can just make out some feather lice or feather flies hidden behind the eye on this bird. The blob of blood on it's mantle is actually fish blood as it was feeding on scraps of mackerel being gutted on a few fishing boats that had arrived into the harbour after a day of fishing.
Also few shots of some Rock Doves feeding in an area rooted up by Tamworth Pigs out on Inishbofin also. 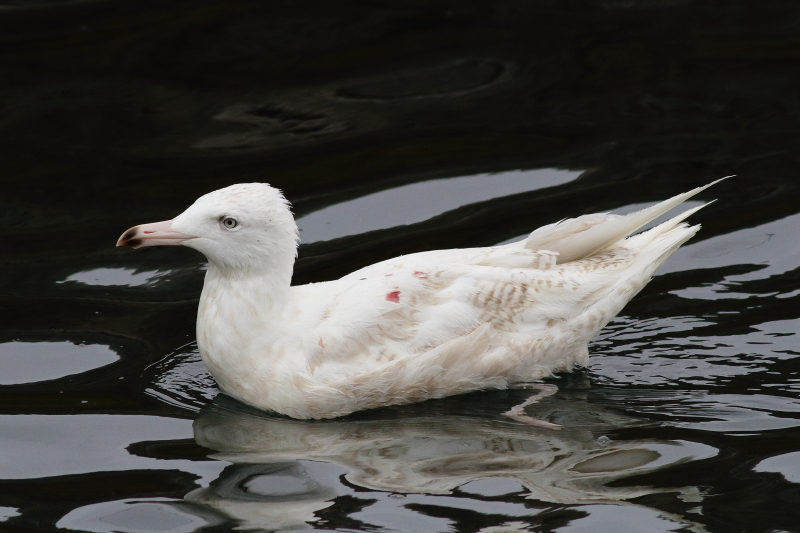 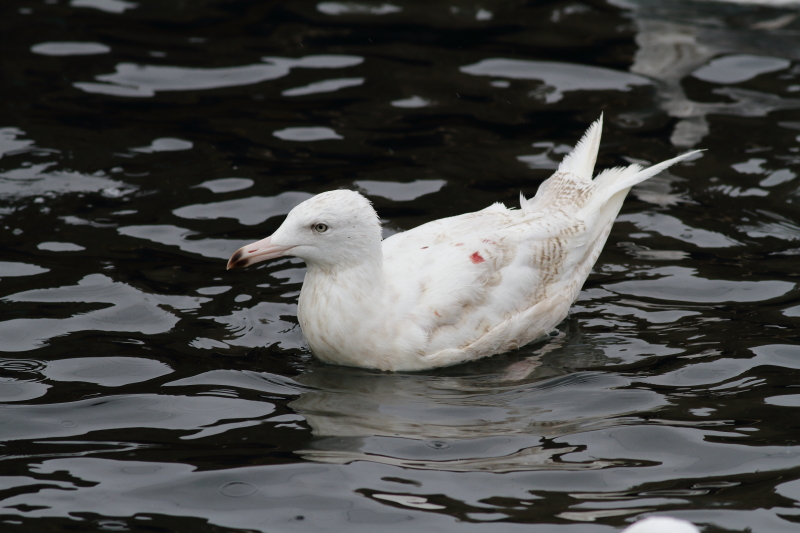 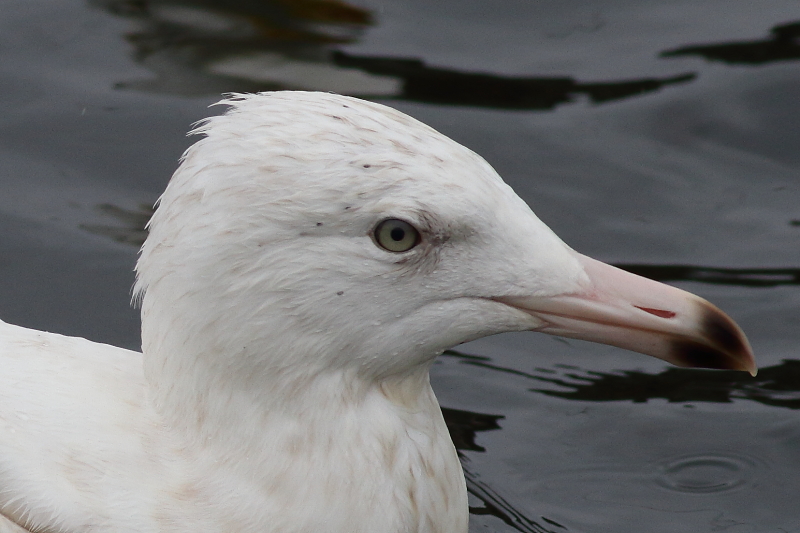 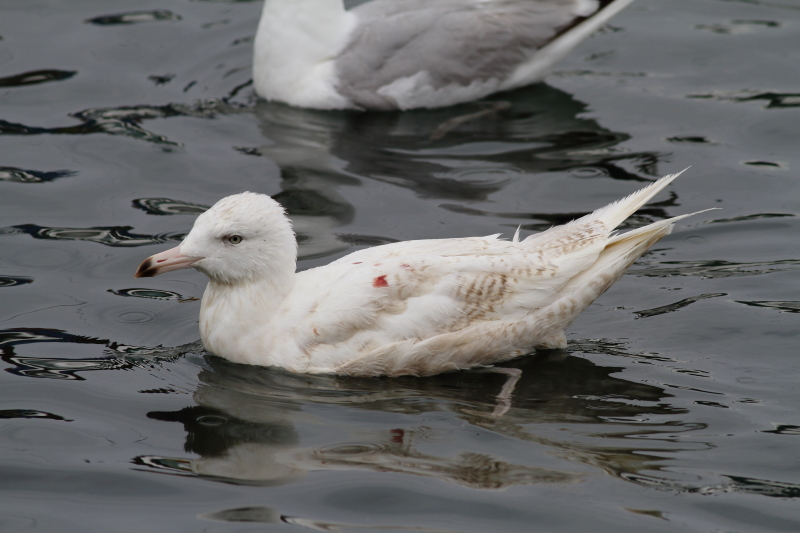 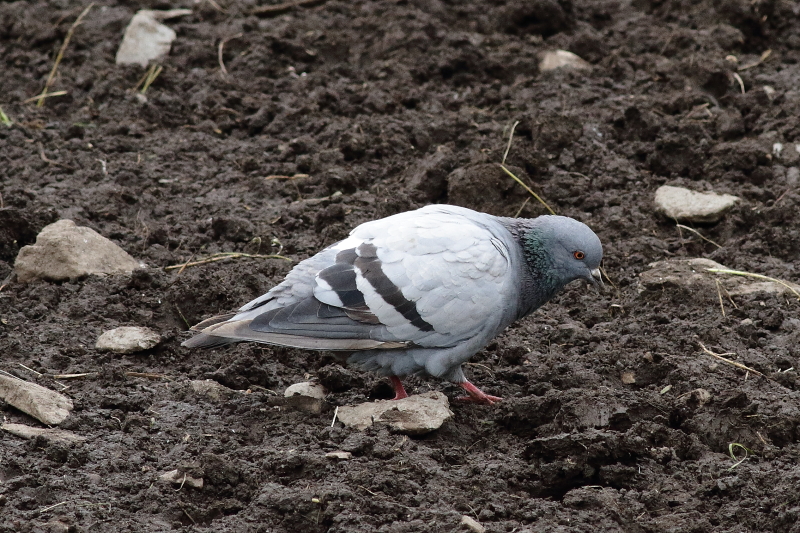 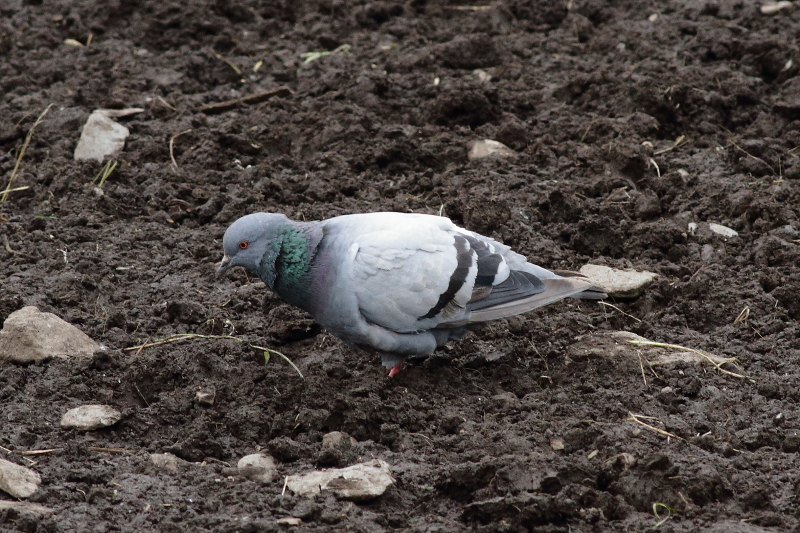