Car still out of action so didn't get up to much over the weekend. Spent Monday out on patrol which produced nothing spectacular but always good to get out and about. About a mile before reaching Killary Harbour I unfortunately came across a road kill Otter. Was relieved to come across one very live Otter hunting in the fjord itself right beside the road. Pity it was such a damp misty day for photography. 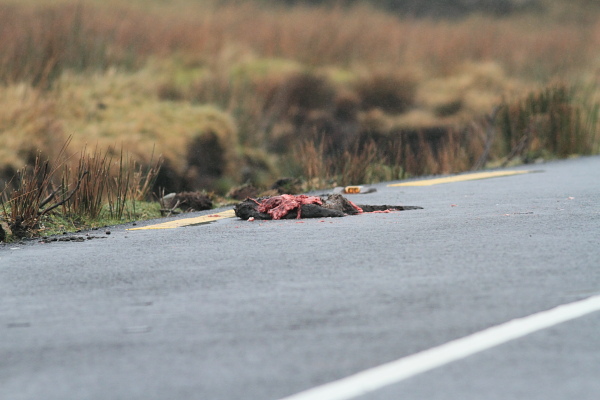 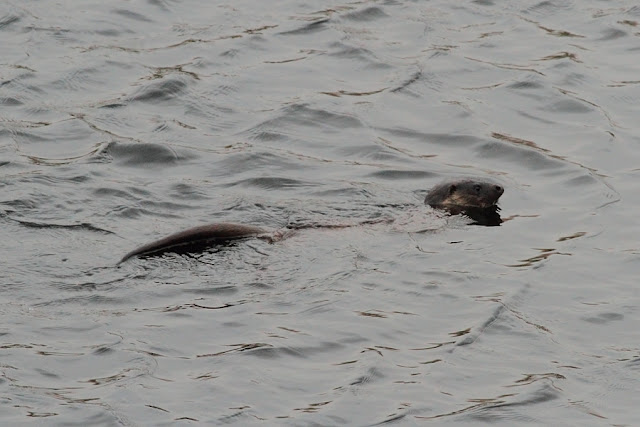 Popped into Rossaveel for a quick look as Mike Davis reported large numbers of Herring there on Sunday due to a large arrival of trawlers carrying Mackerel apparently. Still good numbers of gulls still present but only just the one first-winter Iceland, Mike only had a single first and second-winter. Difficult to explain why such low numbers of white-wingers here compared to other spots like Nimmo's, Ross beach and even Clifden harbour where you normally wouldn't get huge numbers of large gulls but always seem to hold their fair share of white-wings. 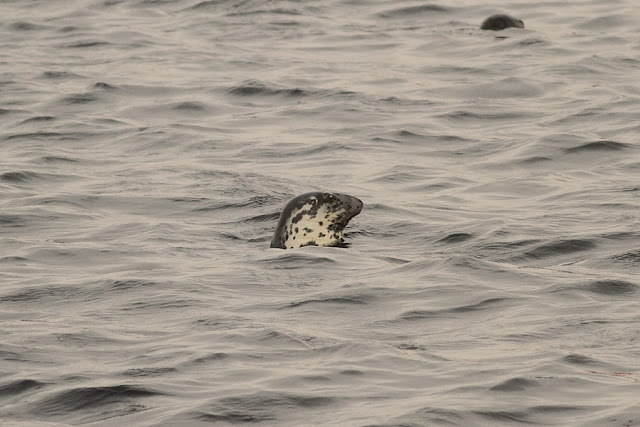 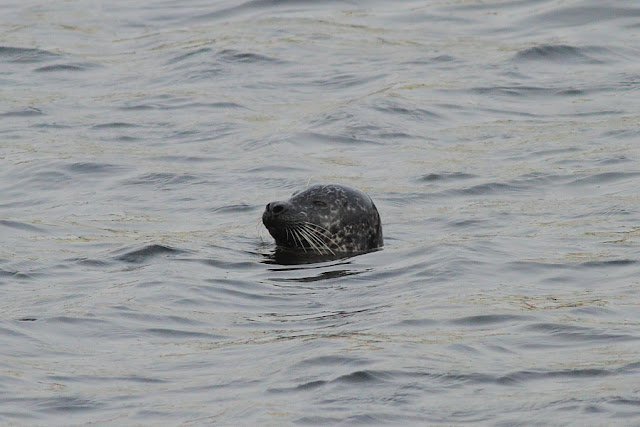 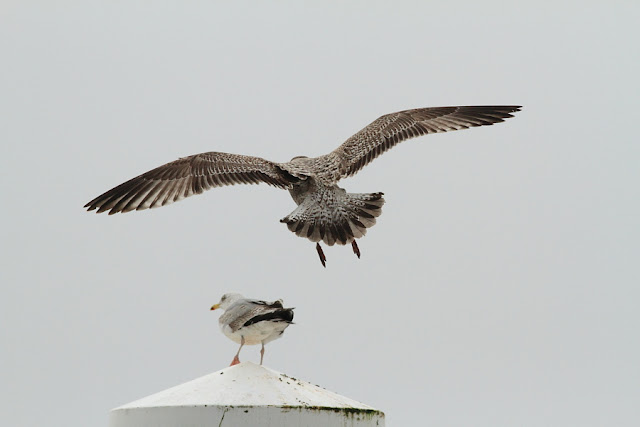 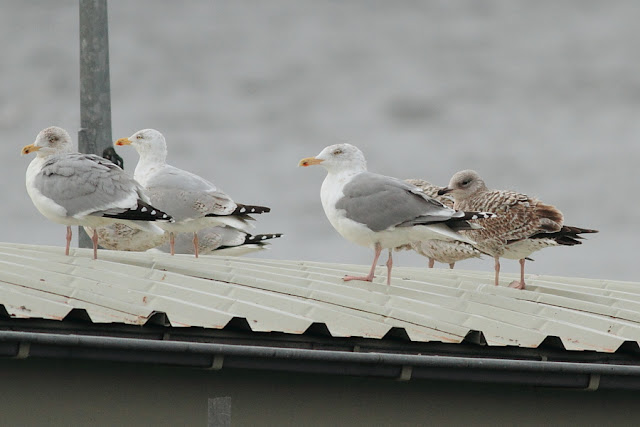 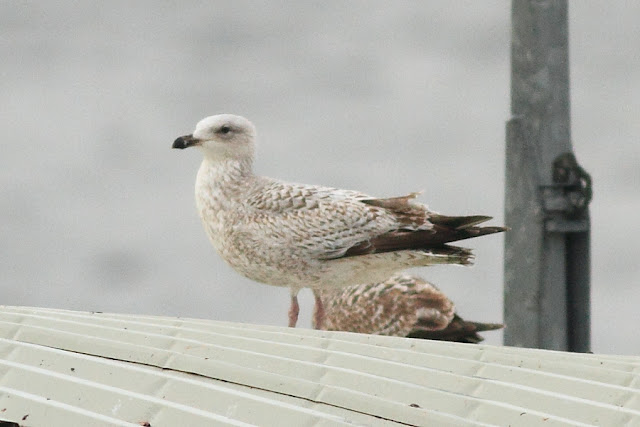 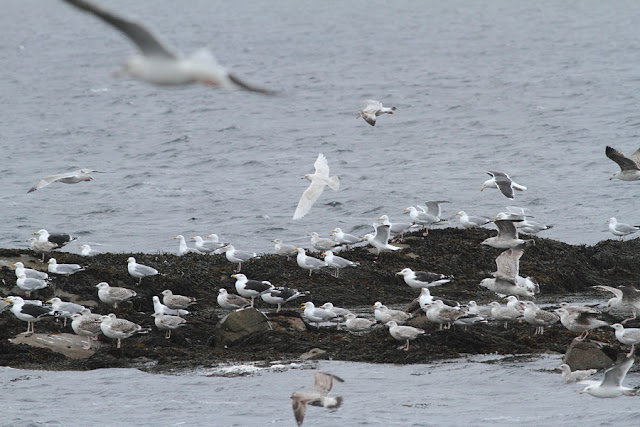