Had a day out on Inishbofin finishing up some work on the new Corncrake Special Protection Area. Absolutely stunning day weatherwise, best day so far this year by a mile, real T-shirt weather.
One the bird front it was quiet enough as was expected. Had time to check out one of the three pairs of breeding Ravens, which had two eggs laid already. The female should start sitting after laying two or three more eggs in as many days.
One second-winter Glaucous Gull in front of the Doonmore Hotel just before I had to get the ferry back. A few Guillemots, Kittiwakes and Fulmars on the way back. 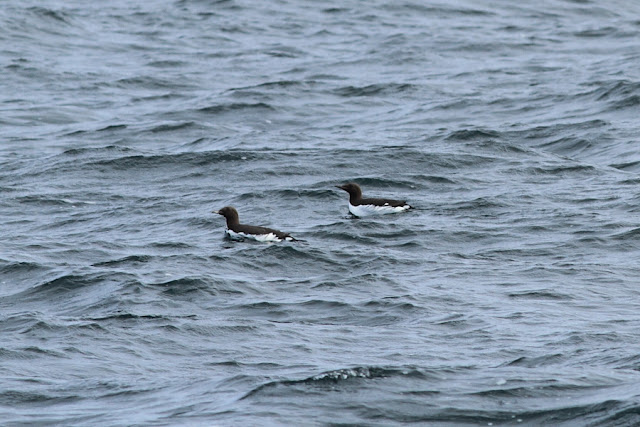 Pair of Guillemots, nearest breedin colony only a few miles across the Mayo border on Inishturk. 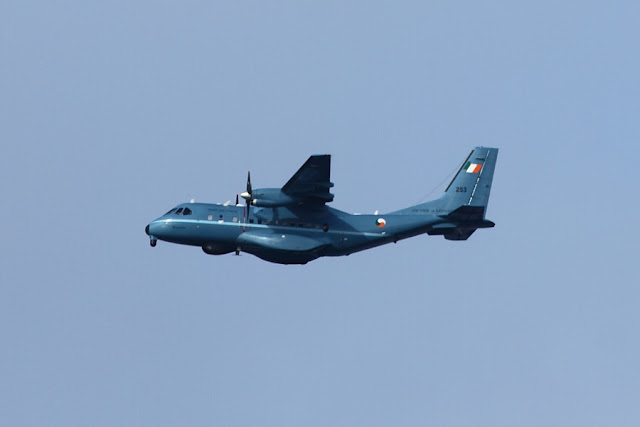 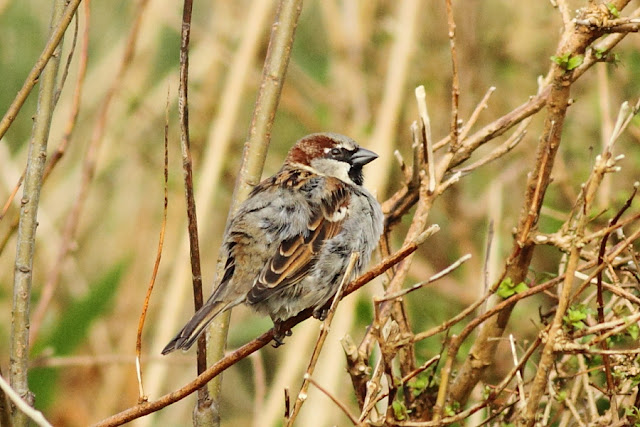 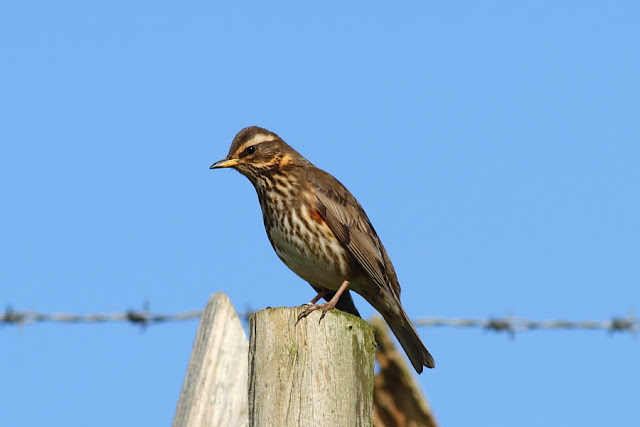 Half a dozen Redwings, possibly on the way back North already? 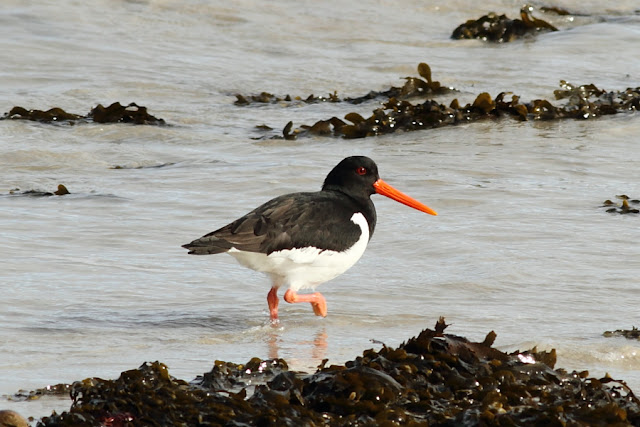 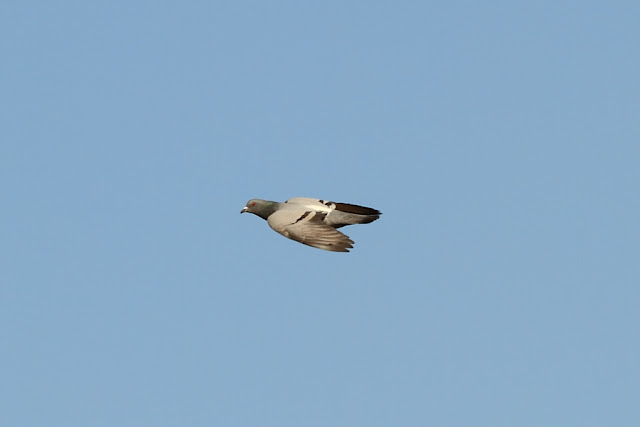 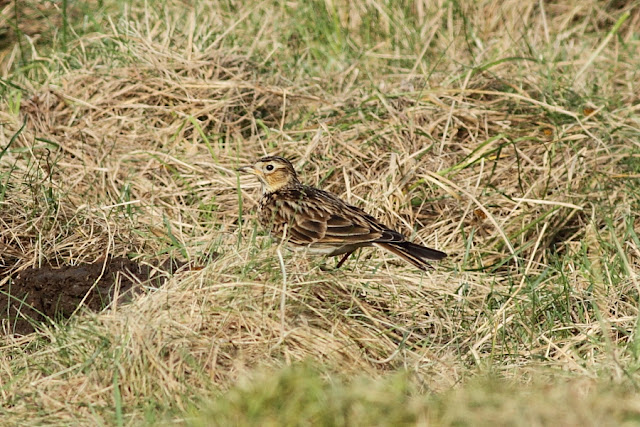 Plenty of Skylarks singing away already. 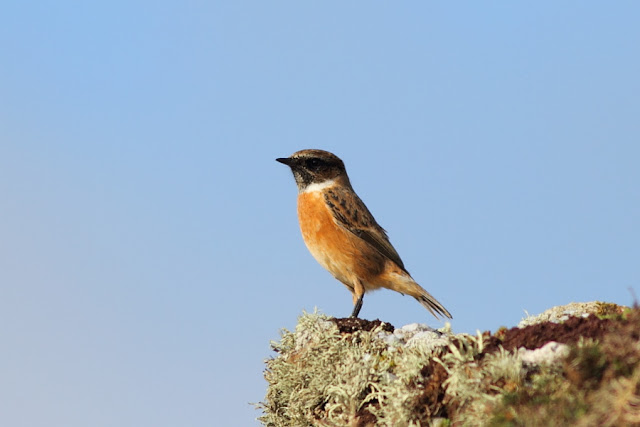 Male Stonechat. They seem to have fared better out here than on the mainland during the last two previous hard winters which has wiped out a significant proportion of the breeding population. 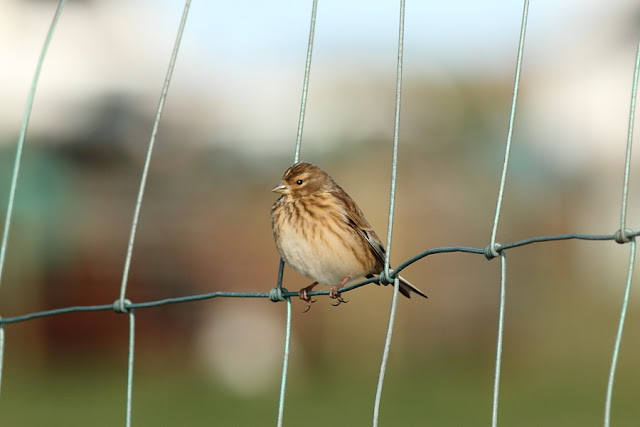 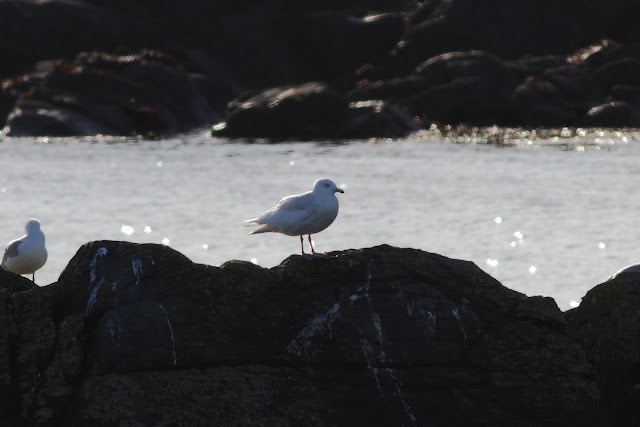