I found this juvenile Pectoral Sandpiper in Crompaun Bay which is just West of Ballyconneely Bay on Sunday. It was in a back channel full of rotting seaweed along with 30 Dunlin and a few Ringed Plover. I had a juvenile Curlew Sandpiper in the spot earlier in the week. Nearly all of the "Pecs" that I've found in in the Ballyconneely/Slyne Head area were in the calcium rich spring fed marshes in the Truska area. It's often hard to get good views of them in here due to vegetation. More often than not they are flushed from the marsh much like Snipe while walking through the area. This bird was right out in the open thankfully and after a bit of patience it became quite accustomed to my presence and would feed happily within five metres of me. It often resorted to running from one area to the next if it was disturbed. Last year was the first time that I didn't record a Pec in this area since I arrived here in 2008. I think they're an underrated wader whenever I'm lucky enough to see one and it never fails to amaze me that they've manage to fly all the way across the Atlantic Ocean all the way from Arctic Canada. Video here.
https://vimeo.com/105595756 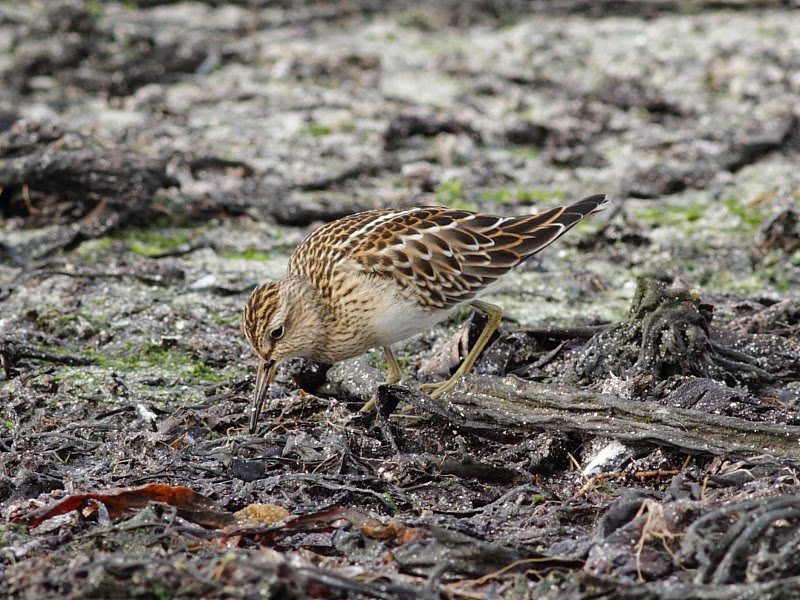 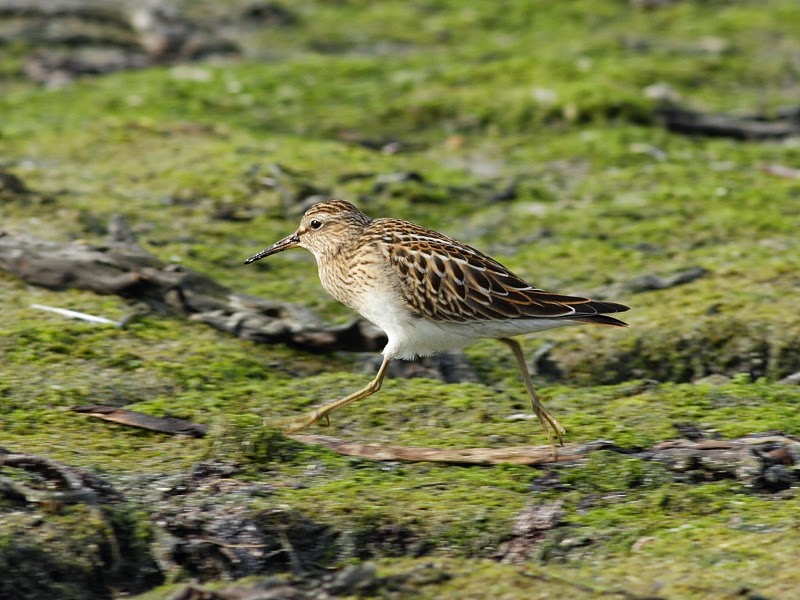 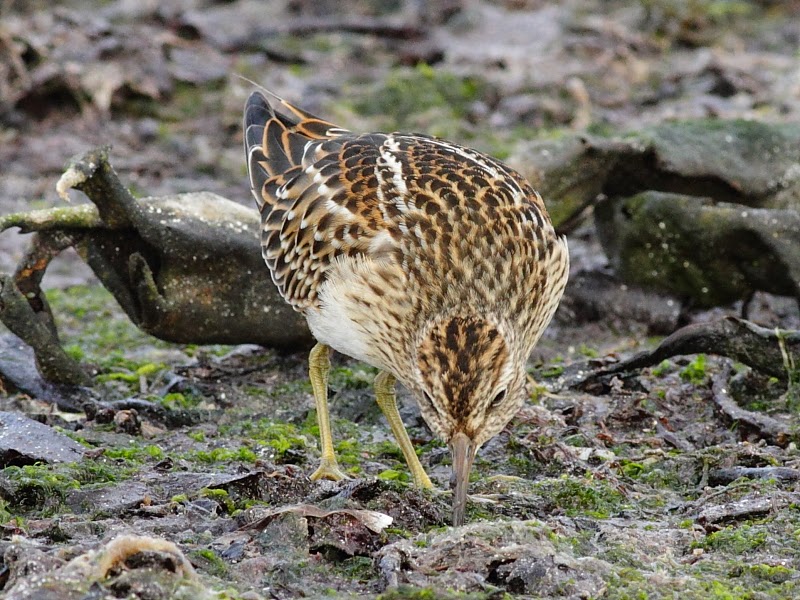 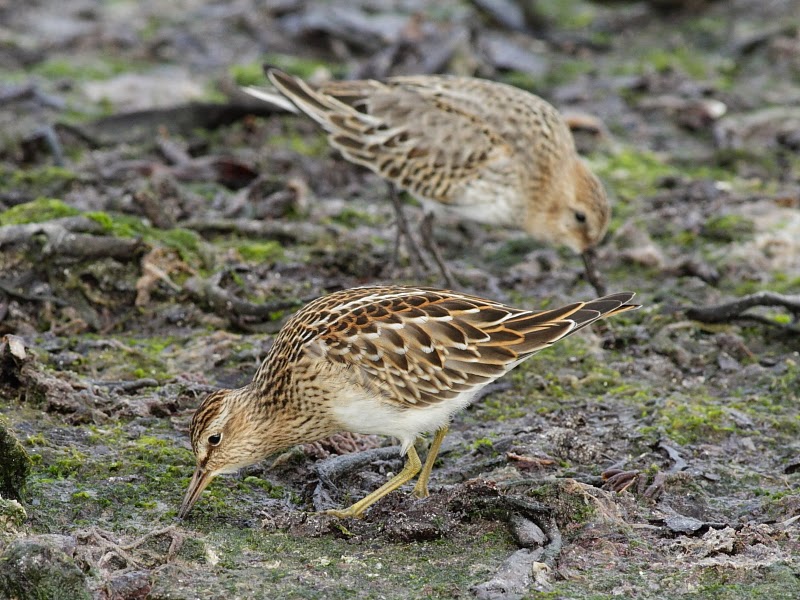 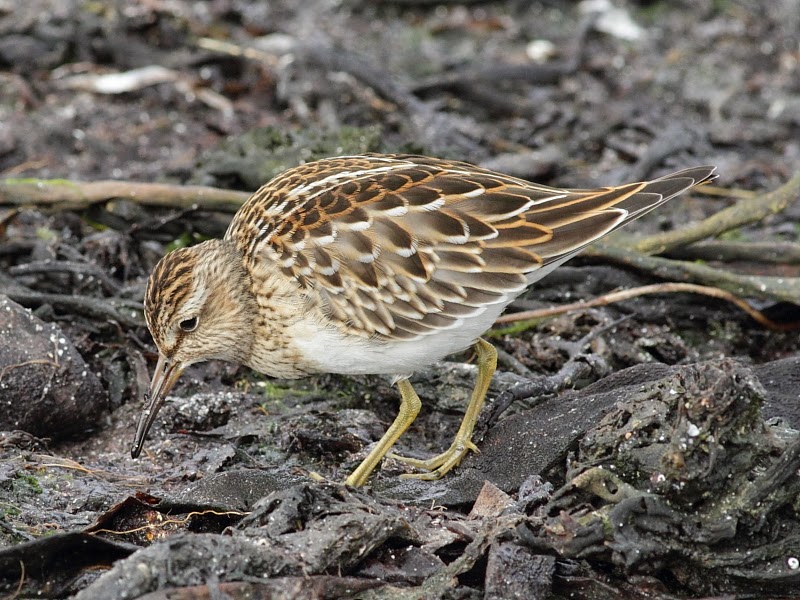 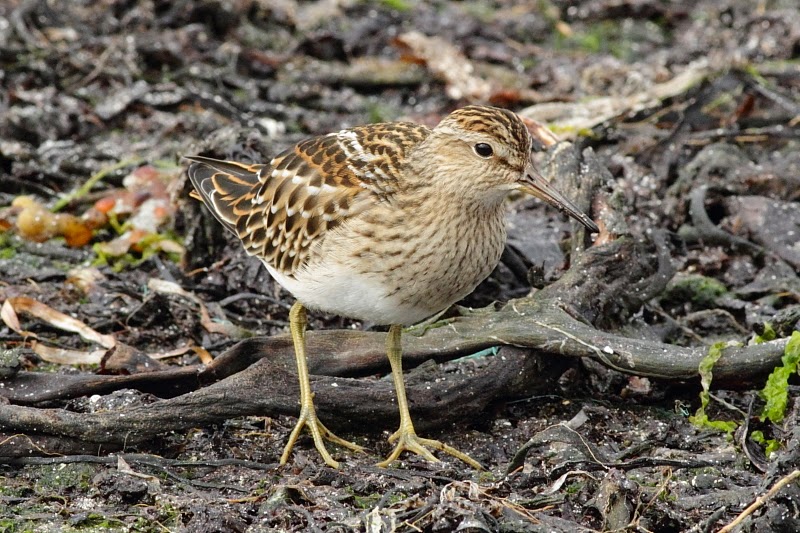 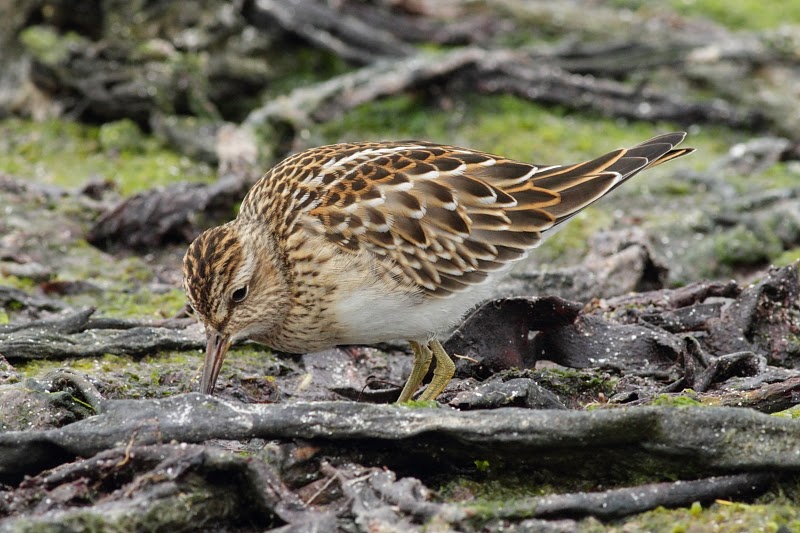