Took a spin up to Louisburgh today to see the Baird's Sandpiper that Paul Troake found on Friday. It's feeding along a stretch of shoreline between Cross and Roonah Lough. I initially flushed it from the uppermost shore which consisted of boulders with some seaweed. This is a typical location for this species and they are often not afraid to feed completely by themselves. This individual wasn't particularly easy to approach as all the waders on the shoreline were very flighty for some reason. I later had it roosting beside Roonah Lough. This will be tenth county record if accepted. The majority of the records come from the Mullet peninsula and this is a new addition to the growing American wader list for this section of South West Mayo.

I also had a female and cub Otter along the shoreline here also. 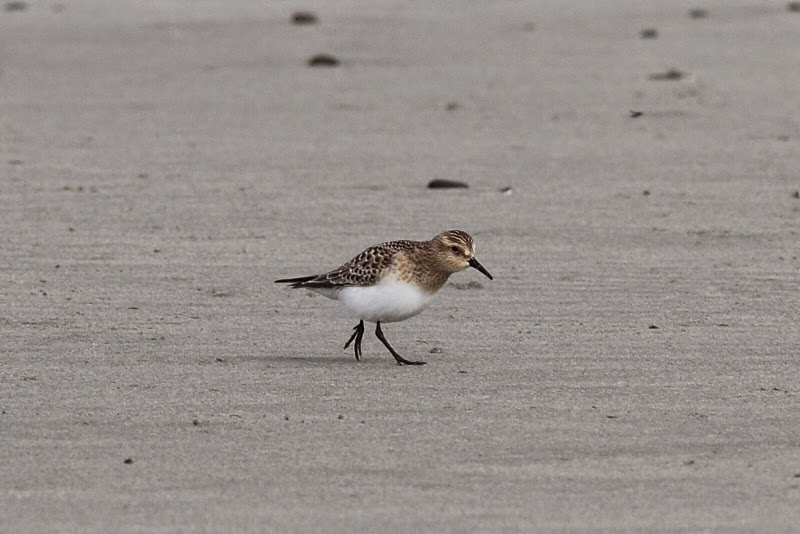 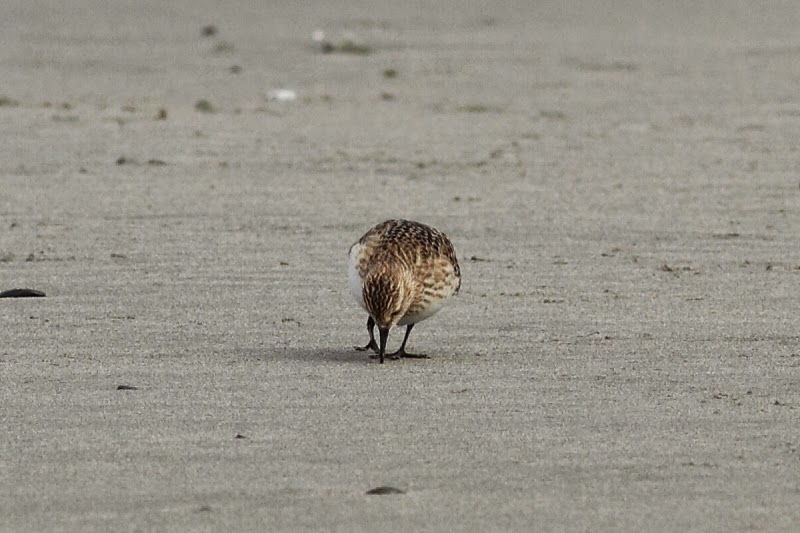 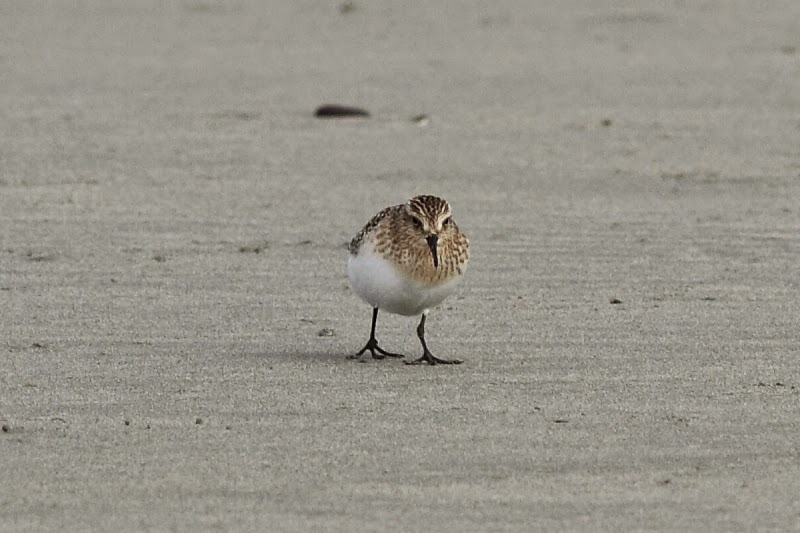 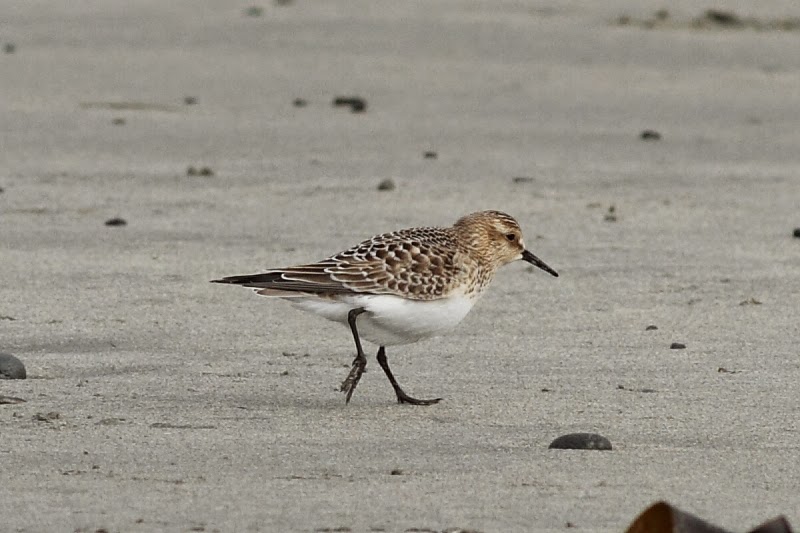 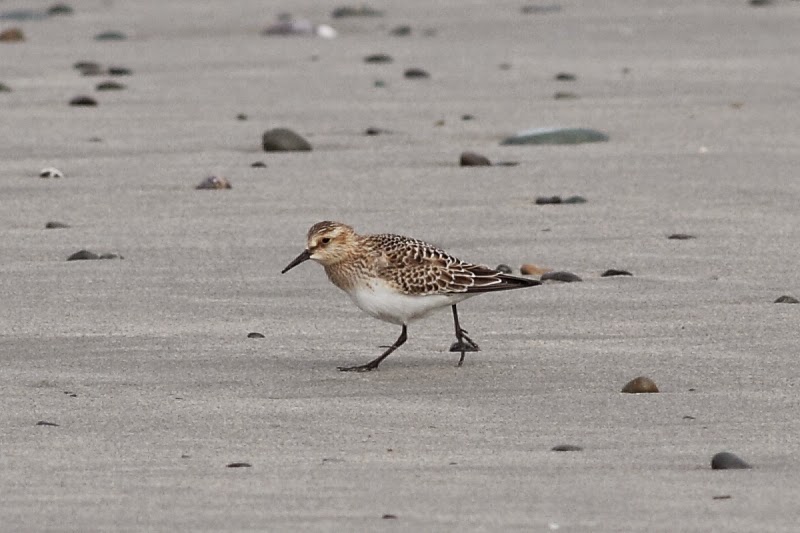 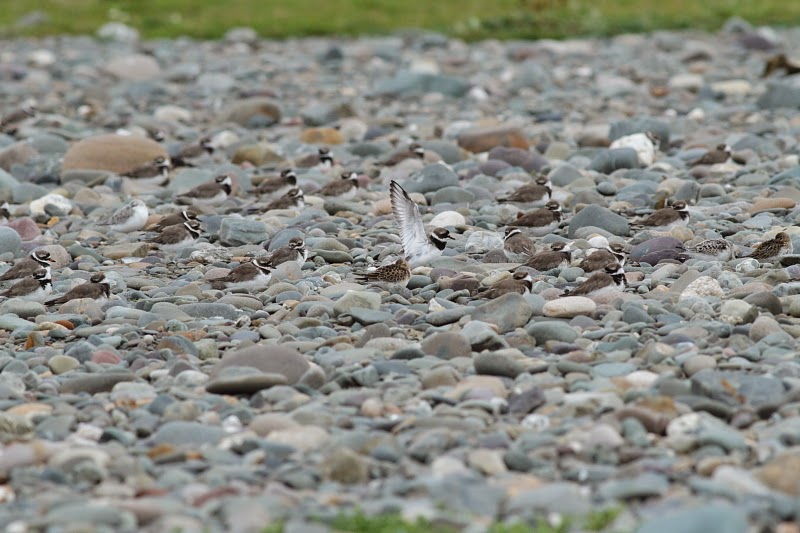 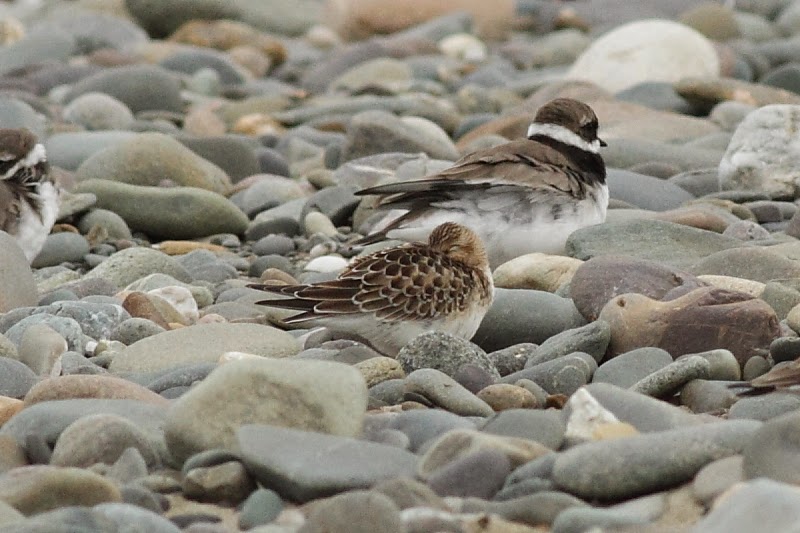 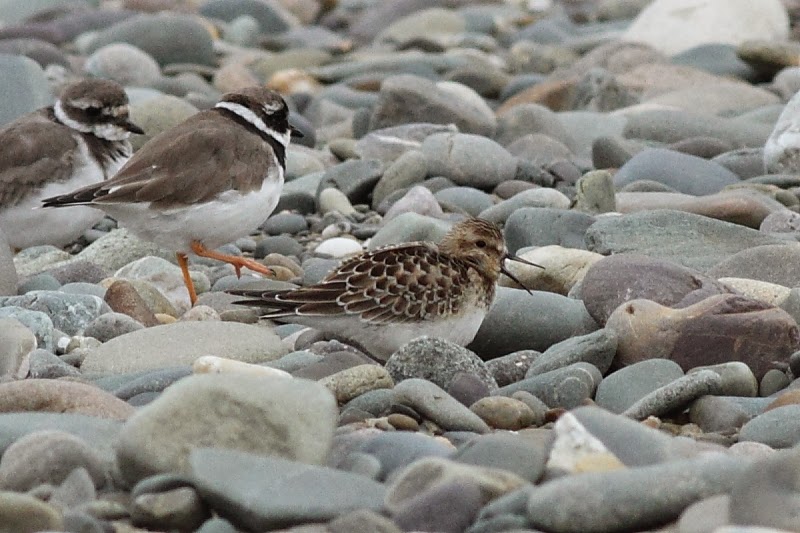 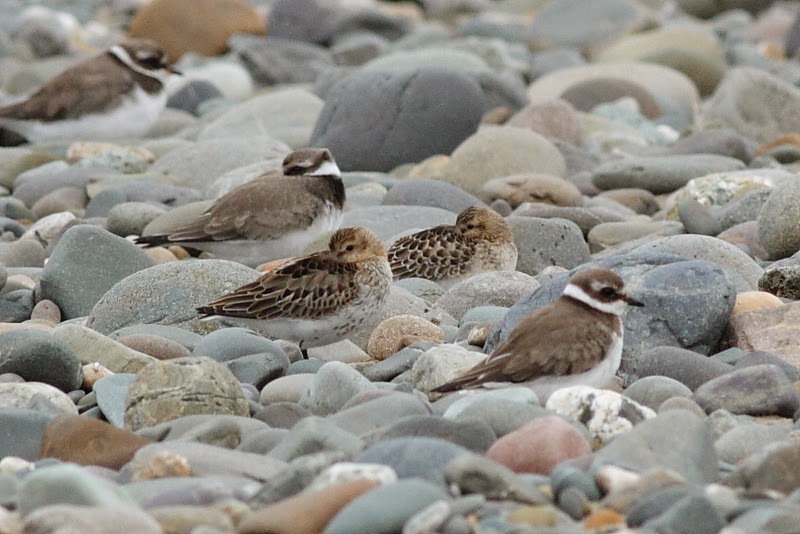 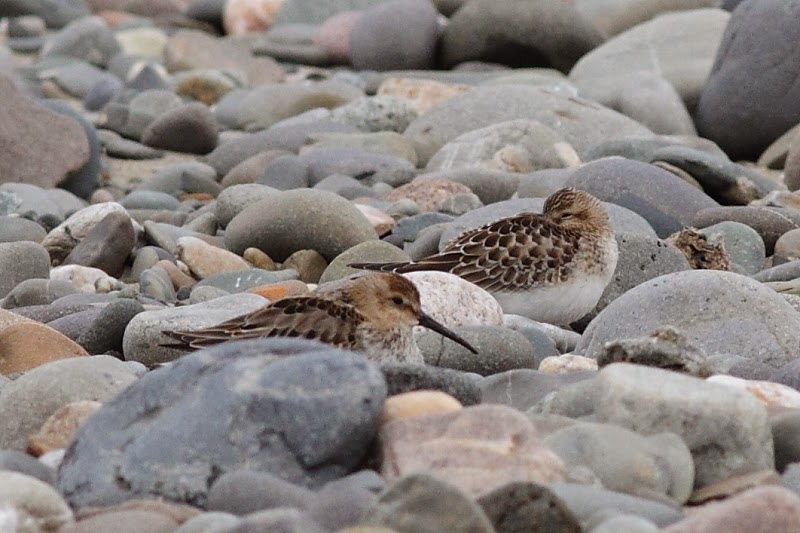 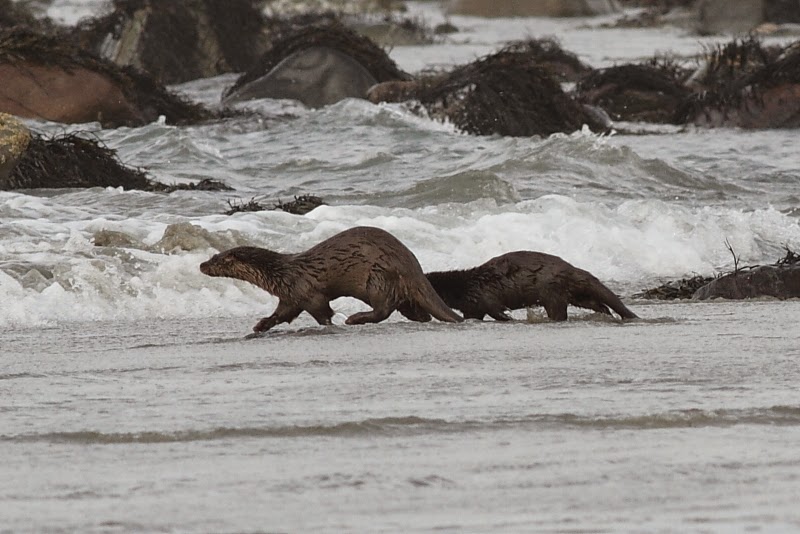 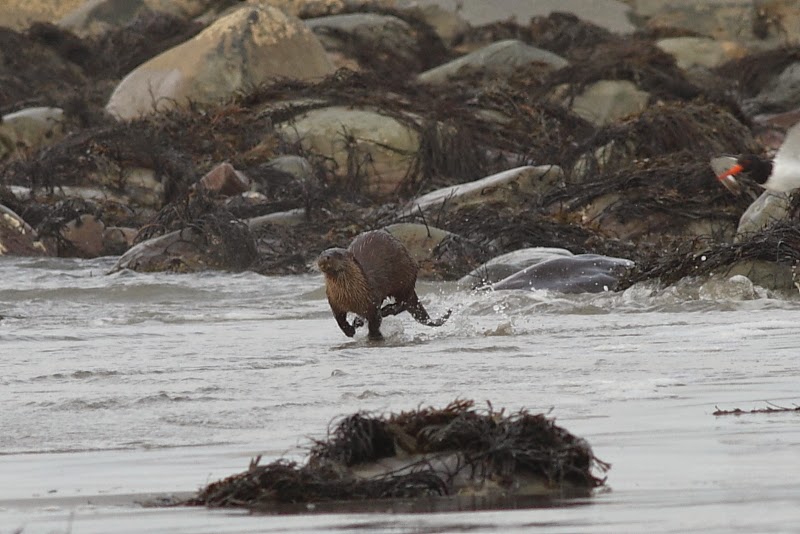 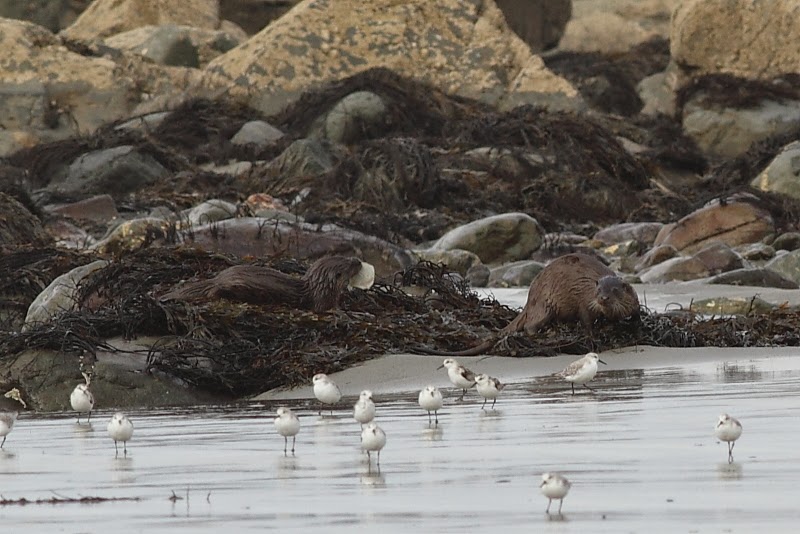