I got a text from Richard Bonser to say that his Swiss birding friend Julien Mazenauer had found an Ortolan Bunting down by Murlach at Ballyconneely (thanks Rich). I was at a meeting in Offaly for most of the day and it was 1900hrs by the time I got back to have a look. The light was going and it wasn't too approachable but I managed to get a few record shots which are below. This is the second county record of this species after the first one turned up on Inishbofin from 10th to 12th September 2012 which was found by Craig Nash, see here
http://dermotbreen.blogspot.ie/2012/09/ortolan-bunting.html.
Ortolan Bunting is the only rare bunting on the Galway list. Clare for example has had one Black-headed, one Rustic, several Little and also several Ortolans at this stage. The bird in question here favoured a field just past Murlach and also feed along the laneway itself. It was quite vocal in flight.
I've uploaded a video of the bird on Vimeo taken on the phone which was shot through Michael Davis's amazing 95mm Swarovski scope.
https://vimeo.com/105493613 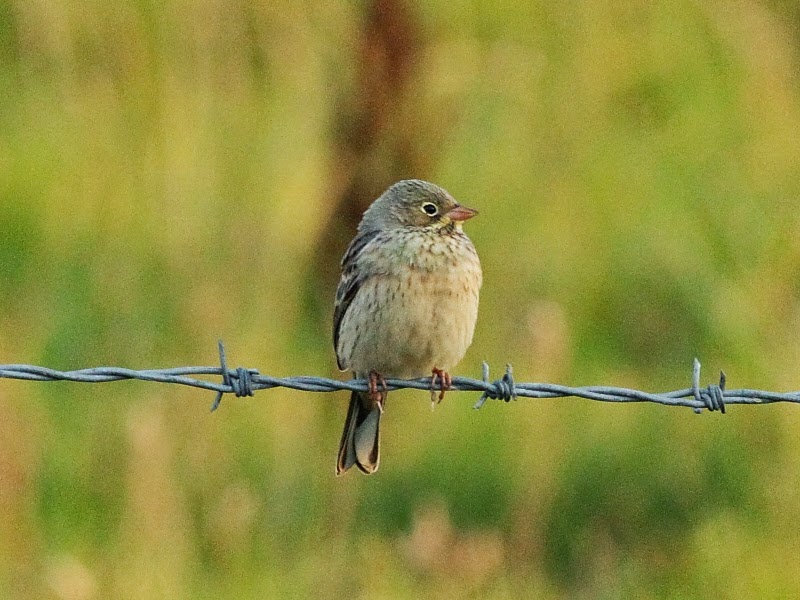 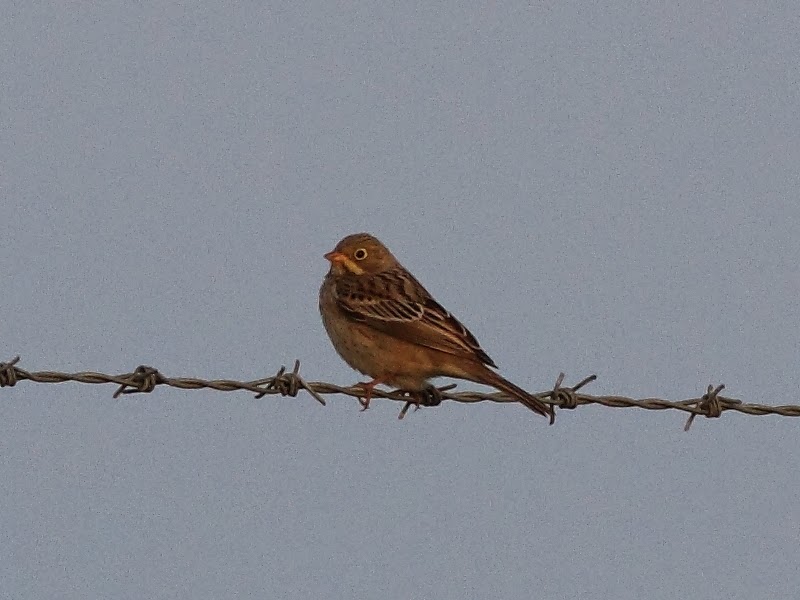 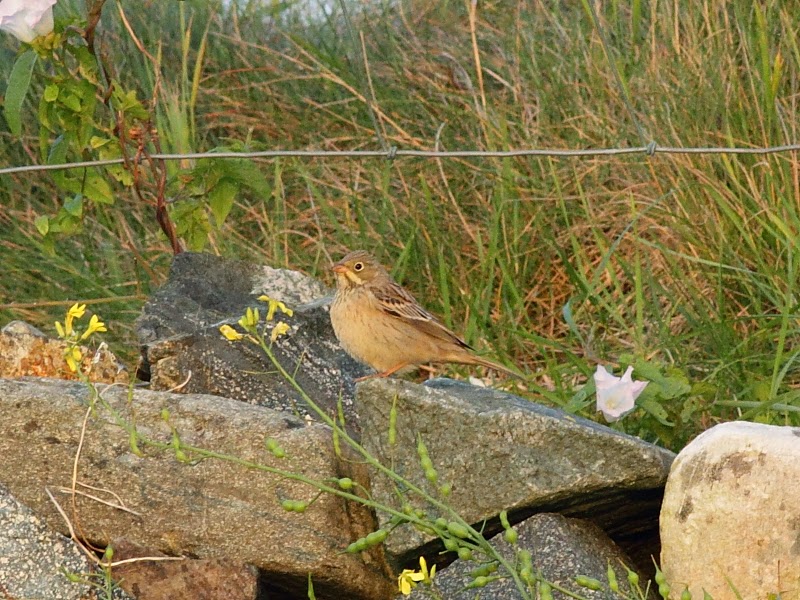 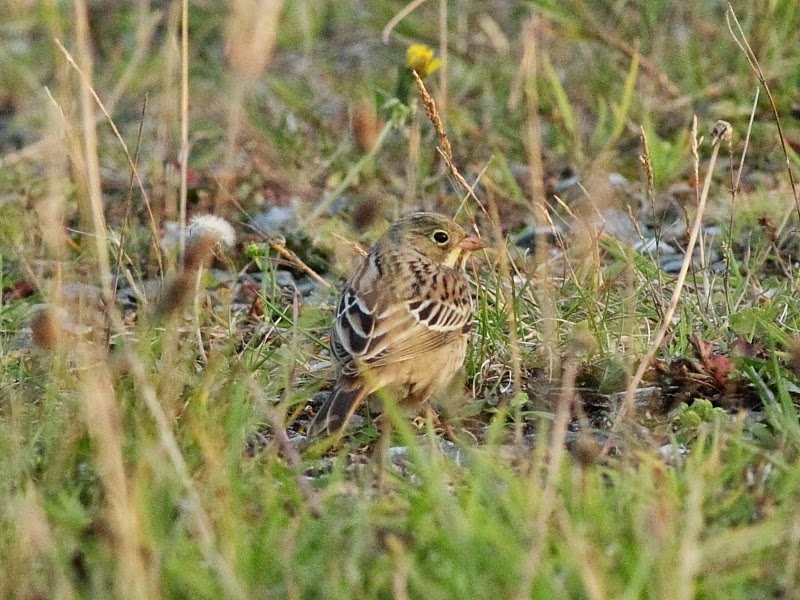 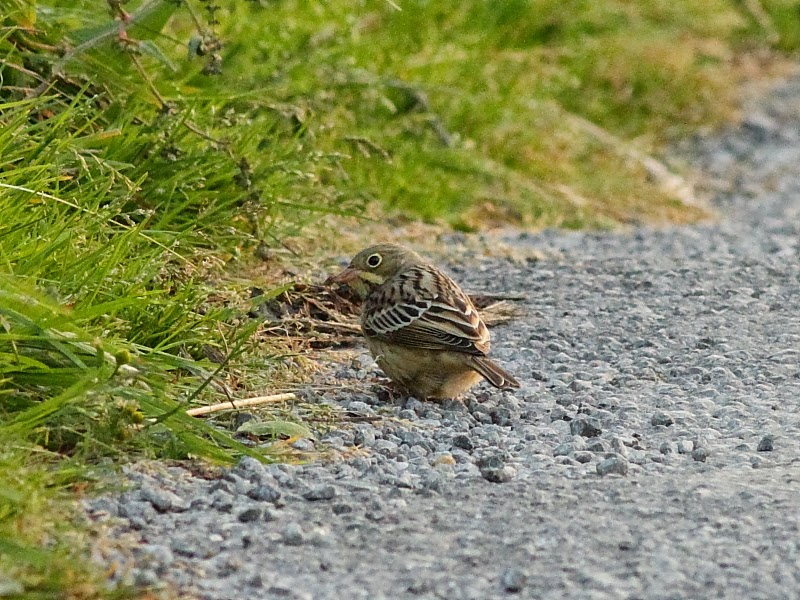 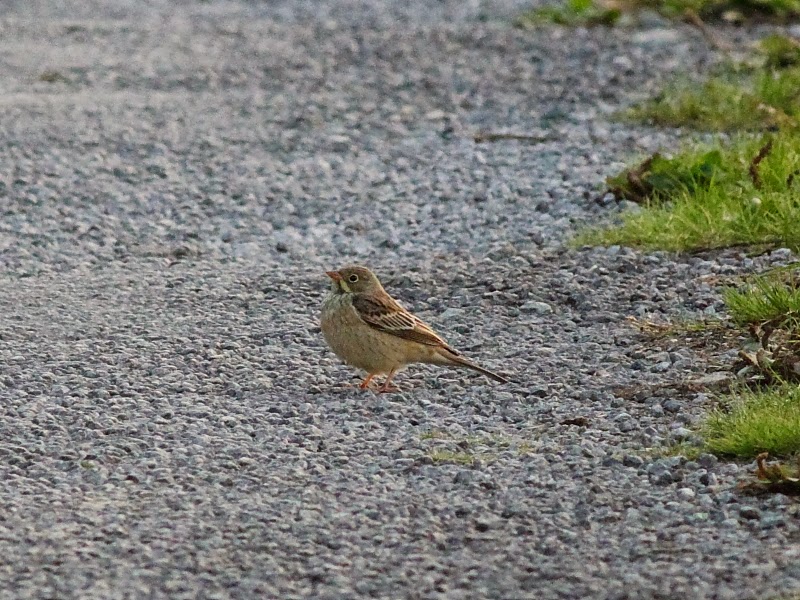 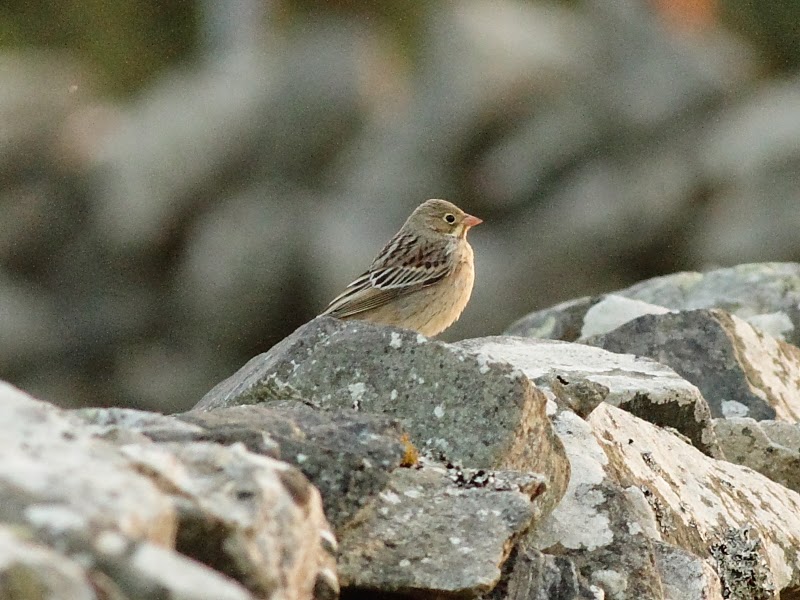 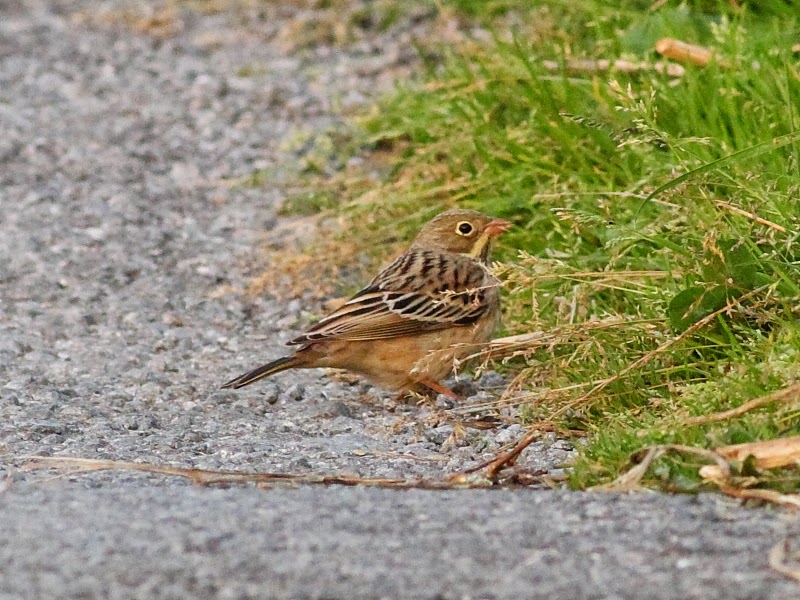