Mike Davis and myself headed down to the sunny South-East for the weekend. On the way down we had this Red Kite soaring over the road. No tags! 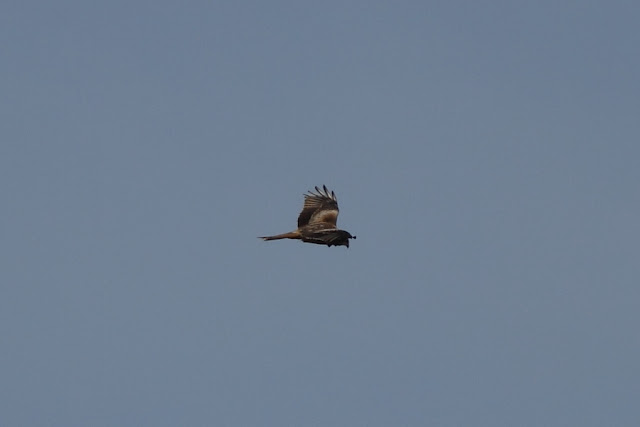 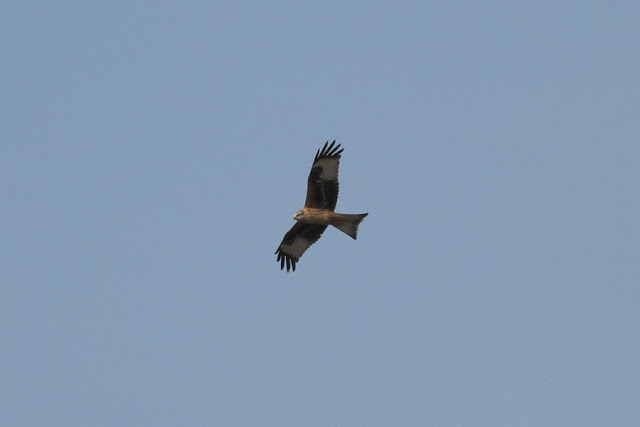 Just as we were leaving the outskirts of Wexford town we received the mega news that a Baillon's Crake had just been found on Great Saltee. We were going to have a look for the Siberian Stonechat on the South Slob but that was quickly abandoned. As it turns out it hadn't been seen since Tuesday or Wednesday anyway. For once we were in the right place at the right time. Twenty minutes later we standing at Kilmore Quay waiting on the boat for Saltee along with ten others. I along with several others got thoroughly soaked on the way out. Have never seen such a badly designed boat. On arriving on the island the bird was seen in short order. It was perfectly happy to walk around in amongst rank grass, bramble and bracken unperturbed the assembled group. Only the third Irish Baillon's with the last being over 150 years back - happy days! 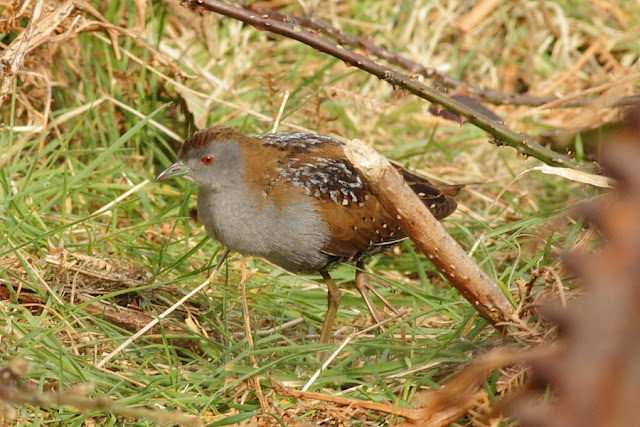 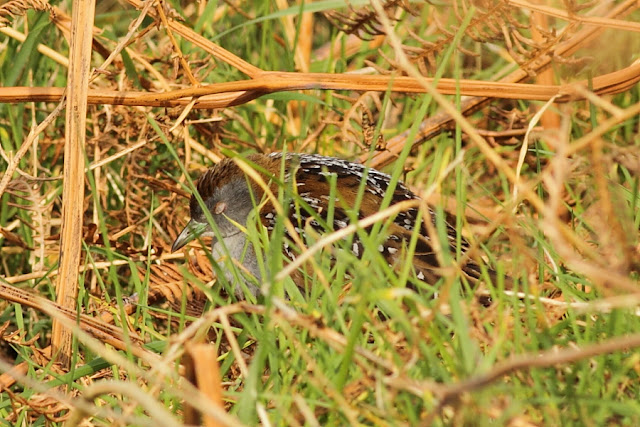 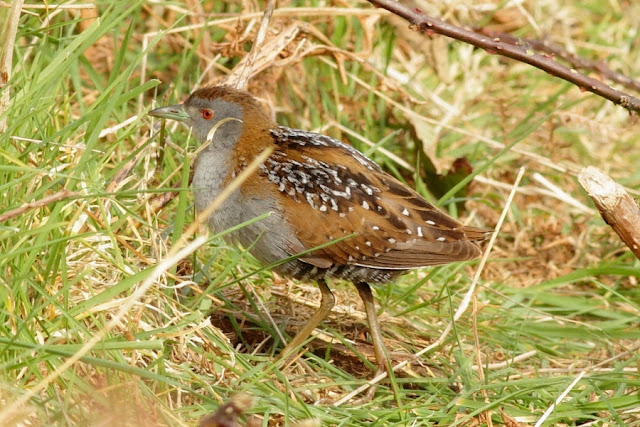 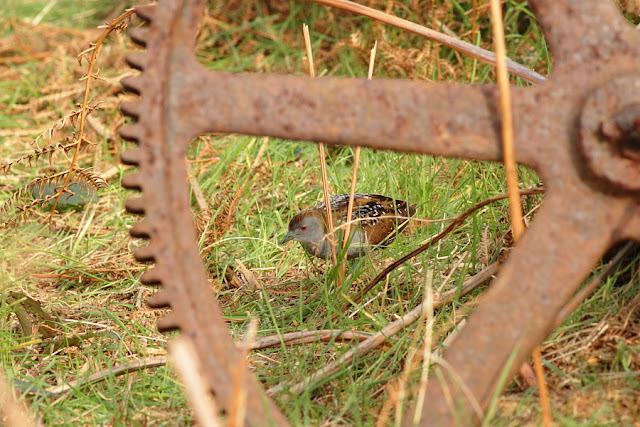 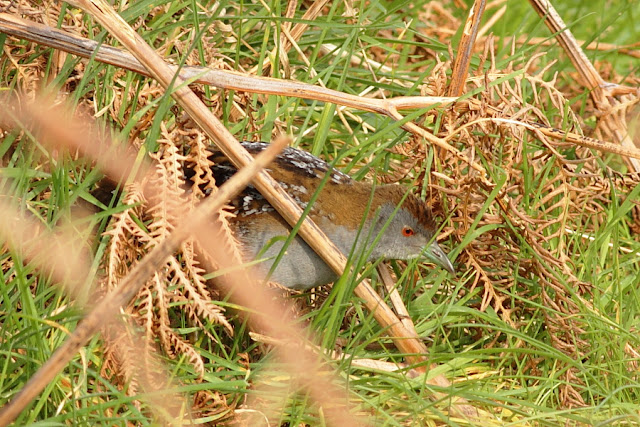 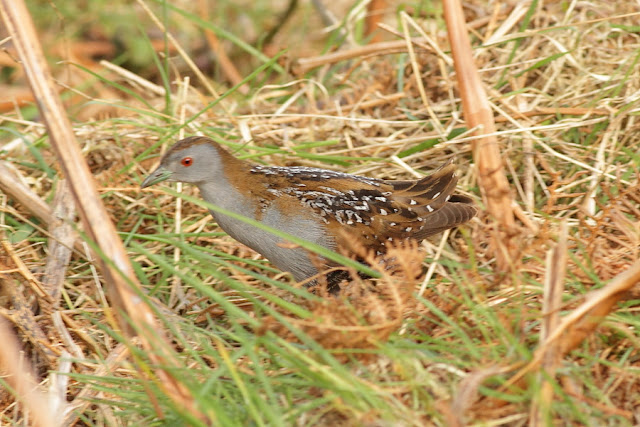 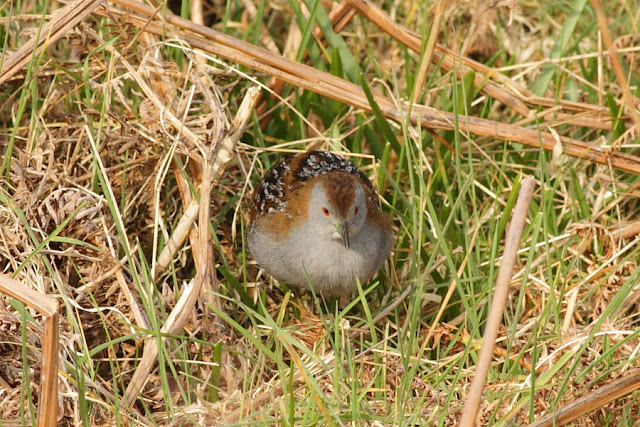 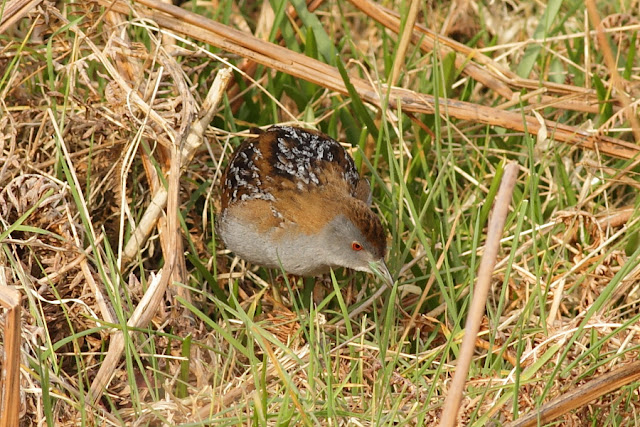 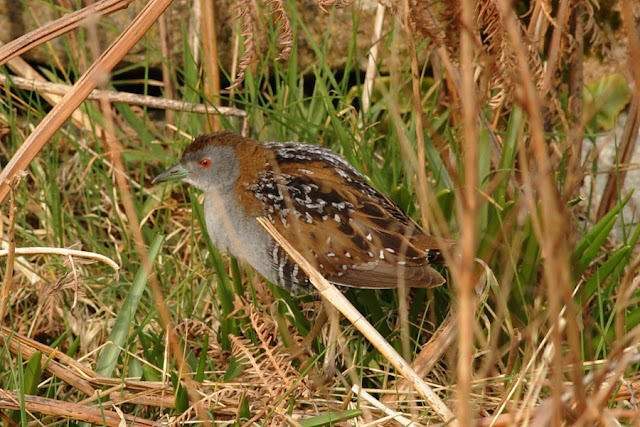 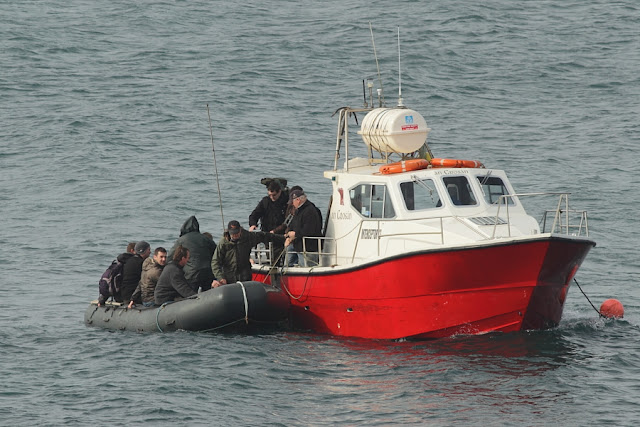 Third boatload of  the day making the beach assualt. 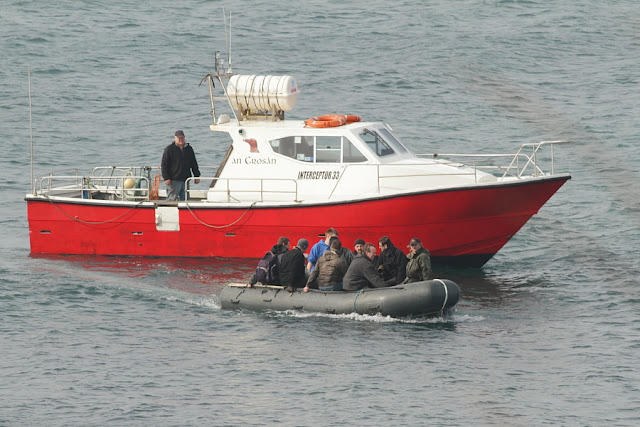