I got an e-mail from Neil Sharkey on Firday night to say that he had recieved a phonecall from May Cashman. She had seen a Glossy Ibis at Mullaghmore Lake near Moylough on Wednesday. There have been just three Galway records with the last being in 1976 in Roundstone of all places. This was my Saturday planned so. I found the lake/wetland easily enough and managed to find the ibis feeding next to the road. I got excellent views by staying in the car. Spent about two hours with it. 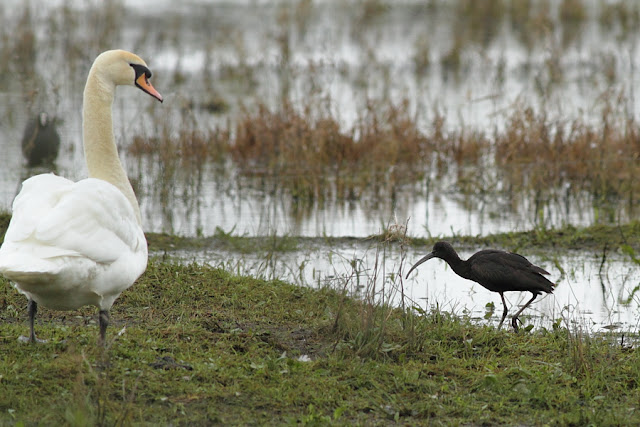 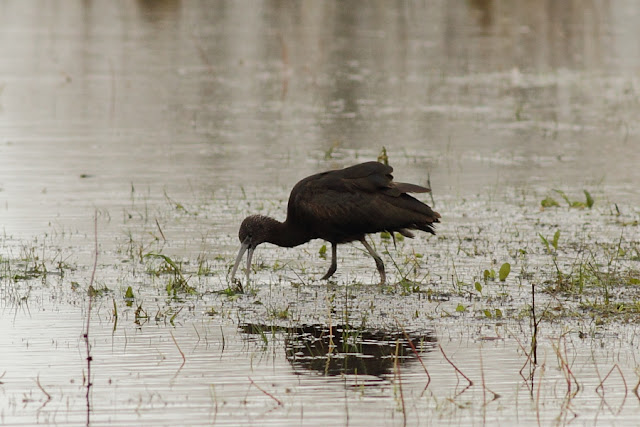 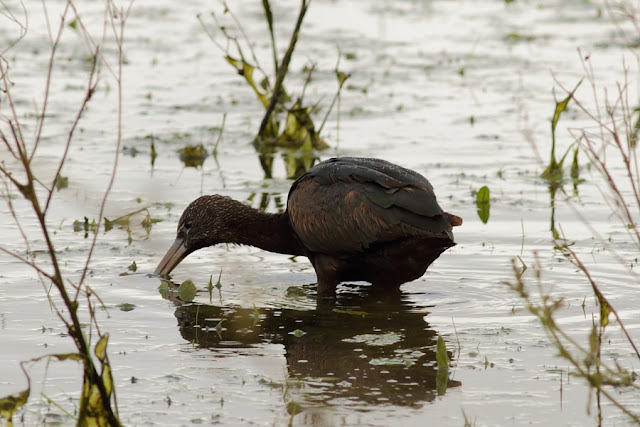 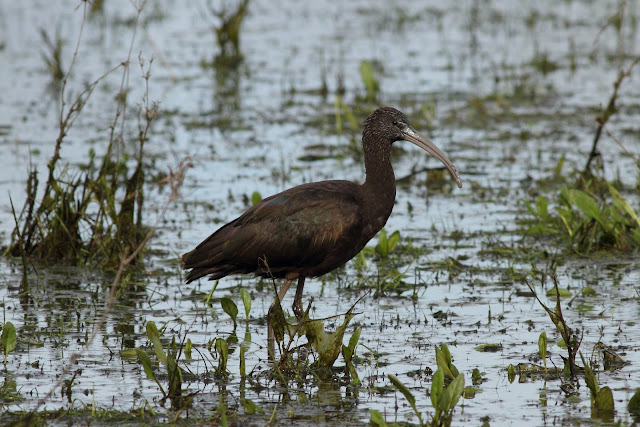 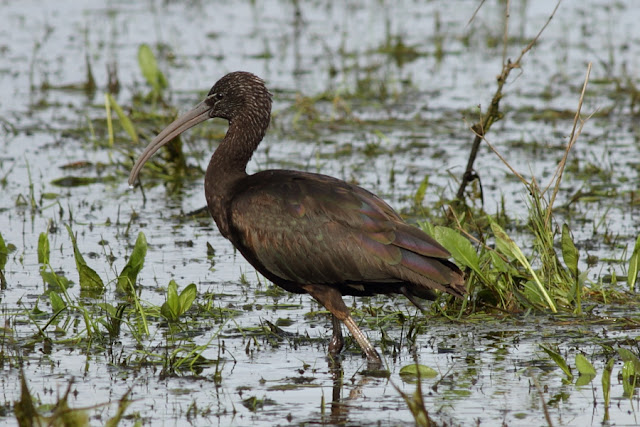 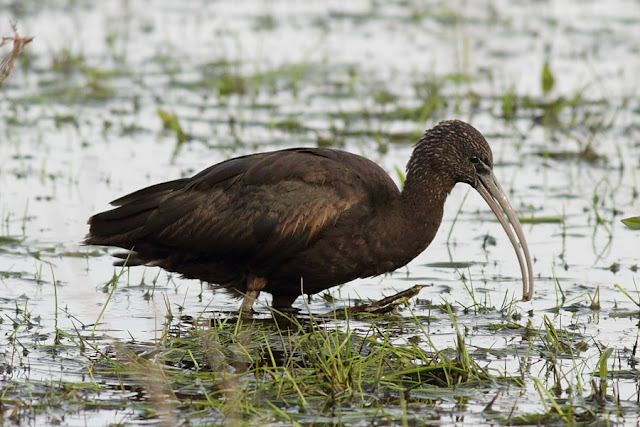 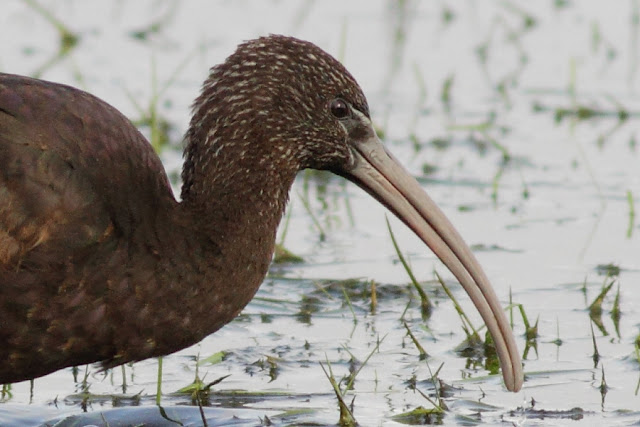 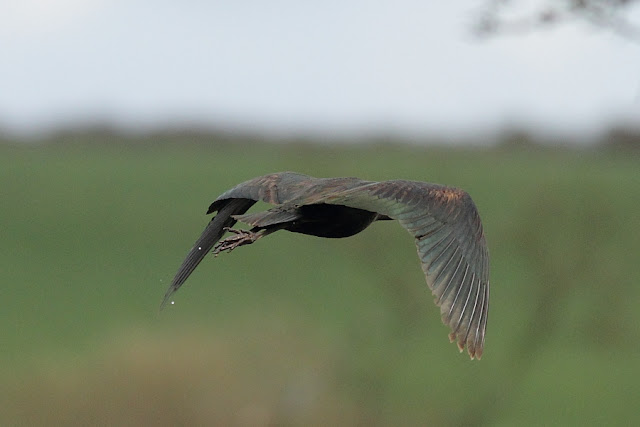 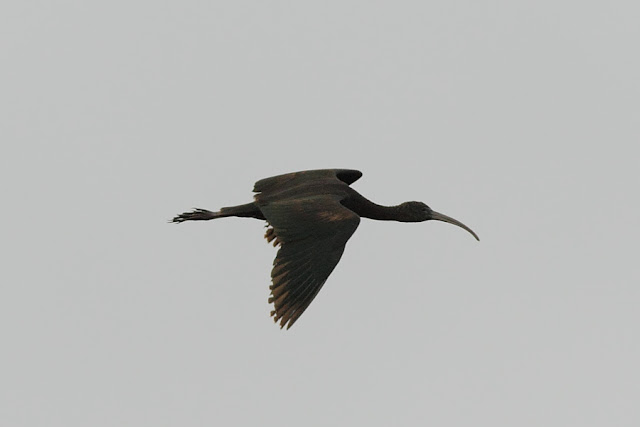 Checked several other lakes in the area. All very quiet. Water levels at Glennamaddy were as high as I've ever seen which seems completely at odds with all other Turloughs at the mement.

The other highlight of the day was the Pallid Harrier. Had it a 1700hrs distantly along with an adult female Hen Harrier and a female-type Merlin hunting briefly together. An hour later I was messing around with the settings on the camera when there she was directly overhead (nearly too close!). I rattled off some shots but the light didn't help much but they're the best I've managed to get all winter. 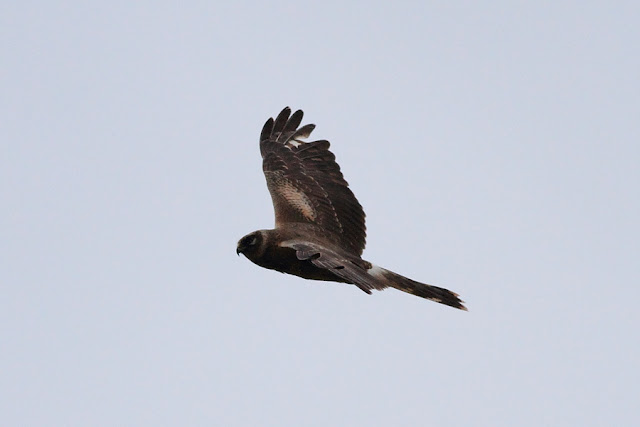 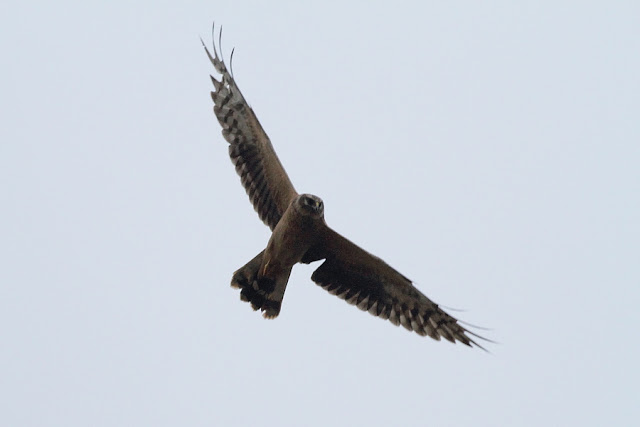 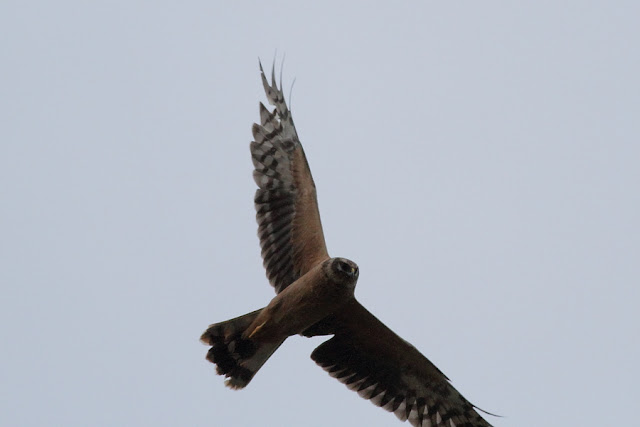 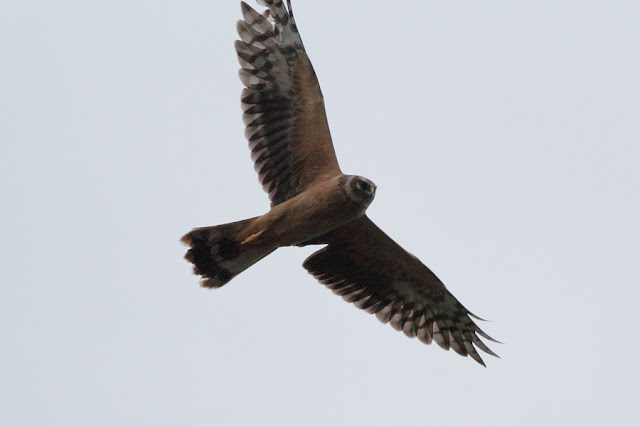 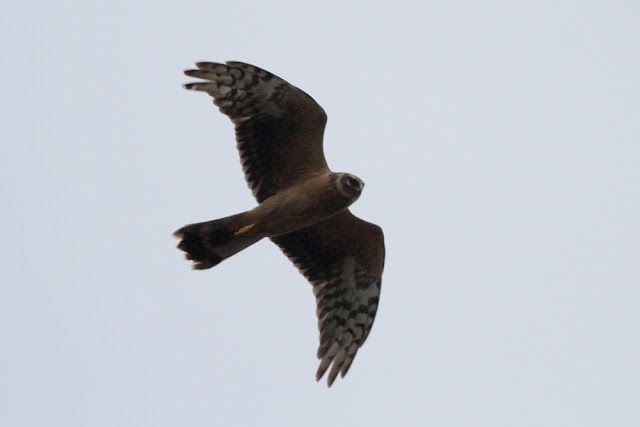 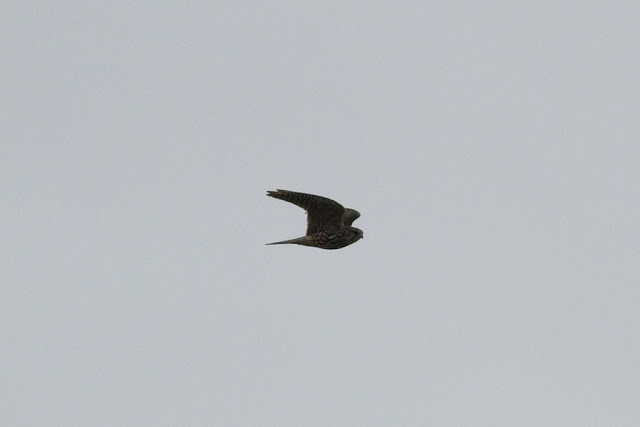