﻿
First stop was to Nimmo's. Usual fair of nine Icelands but no Ring-bills. 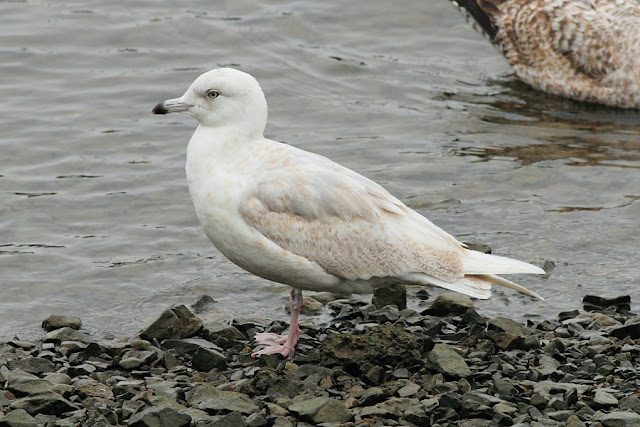 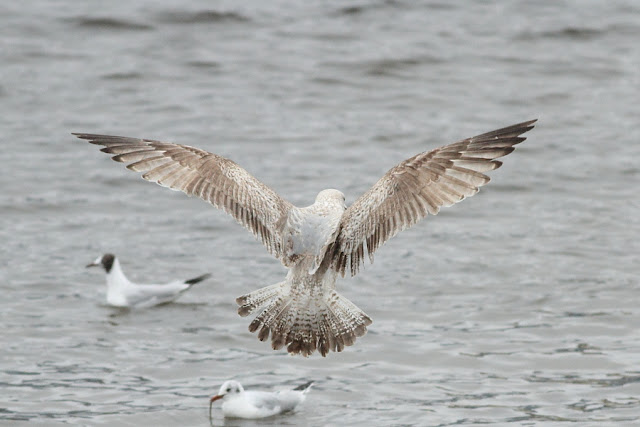 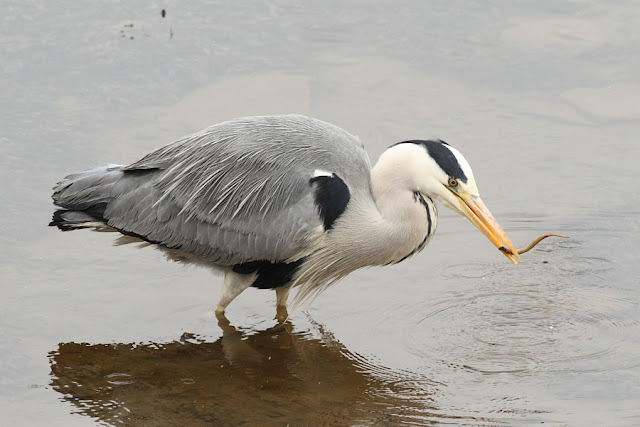 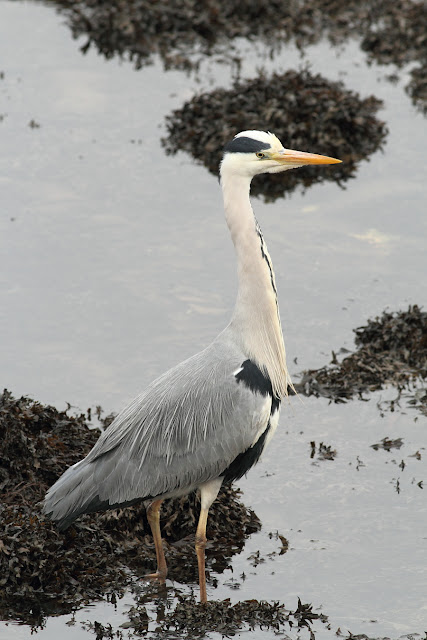 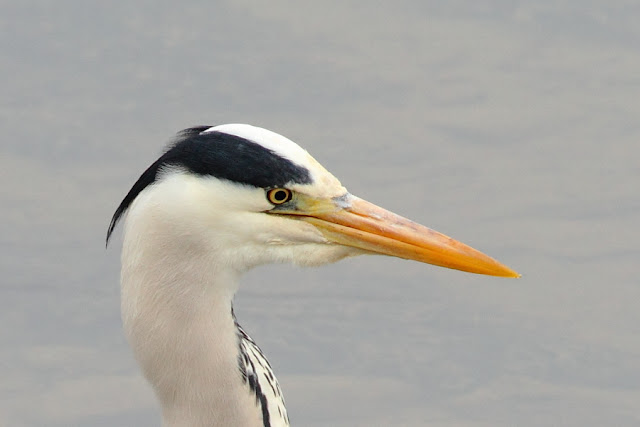 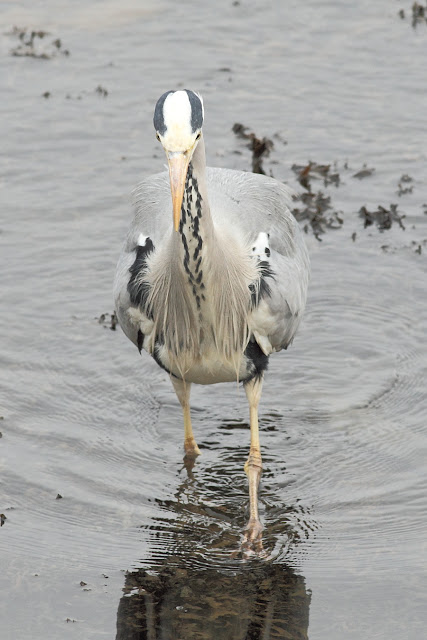 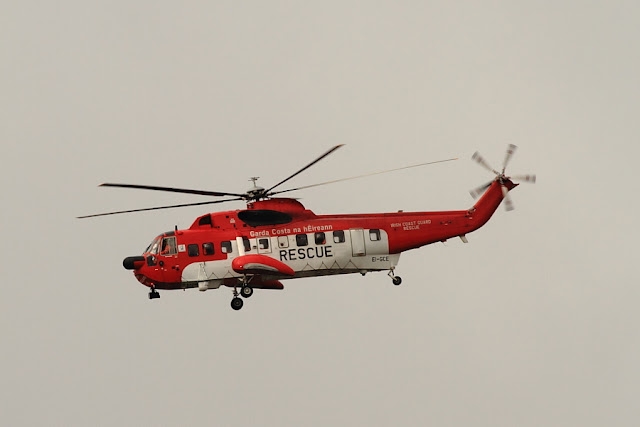 Next onto Rahasane Turlough. Managed to pick up the American Wigeon again. Last saw this bird on 29th January. Had checked a few times in between and was surely present all the time. However due to the size of the site and the number of duck present (3500 present this winter and that's down from the average 5000!) ﻿it's easy to see how it could go undetected. The big flock of Little Egrets were again present. About 80 Greenland White-fronted Geese with a single Pink-footed Goose and two Ruff present. Had been hoping for a Tundra Bean in Galway this winter given that there have been two singles in Clare and a pair in Mayo in what must be a record winter for them. 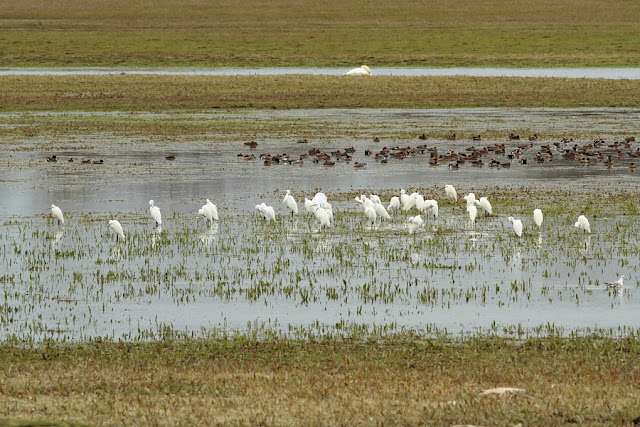 Little Egrets or White Ibis to some.. 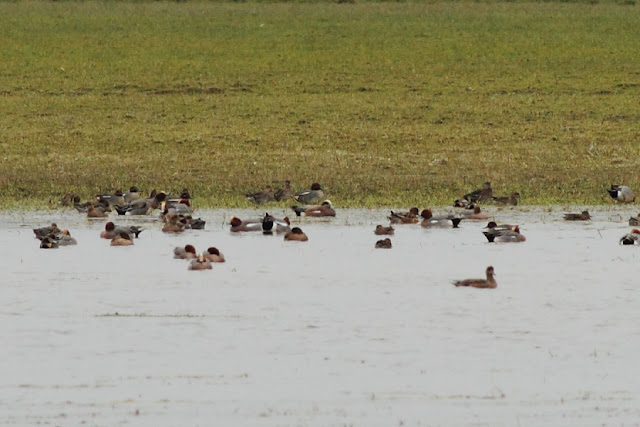 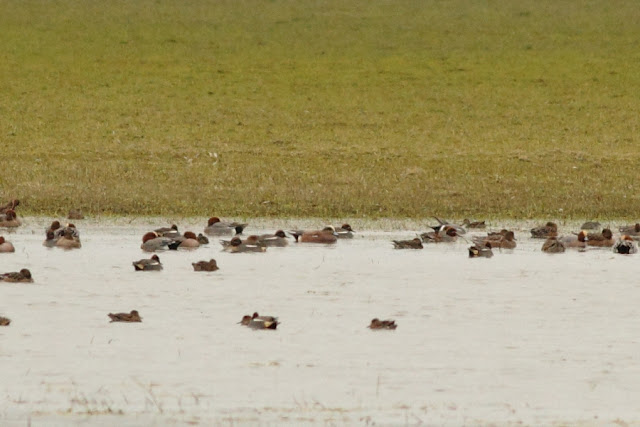 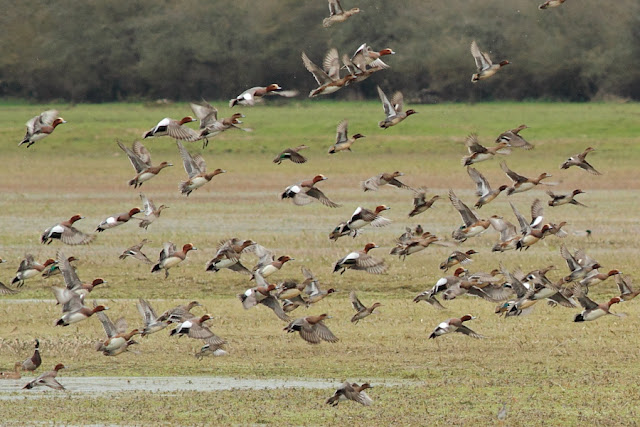 Just missed out on the American in this shot unfortunately.

Round to Loughrea after Rahasane. No diving duck or even Coot left with just a few Goldeneye and Great crested Grebes out on the lake. Did pick up a small grebe right on the far side of the lake. The long distances didn't help in determining if it was Slavonian or Black-necked. I've seen a Slav here in the past but the site also has two records of Black-necked in 1988 and 1990. I came down on the Black-necked side in the end but to be honest I'd still like to see it again at closer ranges to be 100% sure. Black-necked Grebe is a county tick for me. We only just booted it off the Appendix 2 rarity list (along with 8 other species). A few Lesser Black-backed Gulls on the way back North already along with a Jackdaw with a few splashes of white by thte car park on the outskirts of the town. 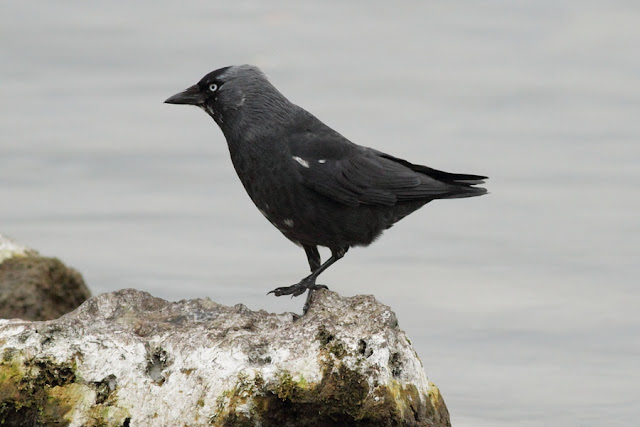 Final stop of the day was to the Pallid Harrier . I tried a slightly different spot this time. Aonghus, Mike and Mark were up at the usual spot. They had good views of a pair of Short-eared Owls on their side and I managed to get some very brief and distant views through ﻿reed filled ditch. I think this might be the first time more than one has been seen in Galway. I wonder if either one was just stopping for a few days on its way back home up to Scotland? First harrier of the evening was an adult male Hen which flushed up the Pallid thankfully. It was only on show for about 20 seconds and typically at a great distance. Over the next hour or so I had one juvenile and at least two adult females Hen Harriers.  Still haven't managed to get any decent shots of the Pallid due to the usual fading light and distance. I'd imagine it'll shortly move on as most of the Hen Harriers will be shortly moving back to their own breeding territories. I didn't see the Slieve Aughies female as it happens. She is normally seen in the company of the Pallid for some reason, maybe she's headed home herself.
So all in all a good days birding for Galway.