A few pictures from the last week in Connemara. Best bird of the week was a male Gadwall at Lough Anillaun just before Cleggan. The first Gadwall I've seen West of the Corrib since I started out here in 2008.  Just to show how exciting it gets in this part of the world in winter! 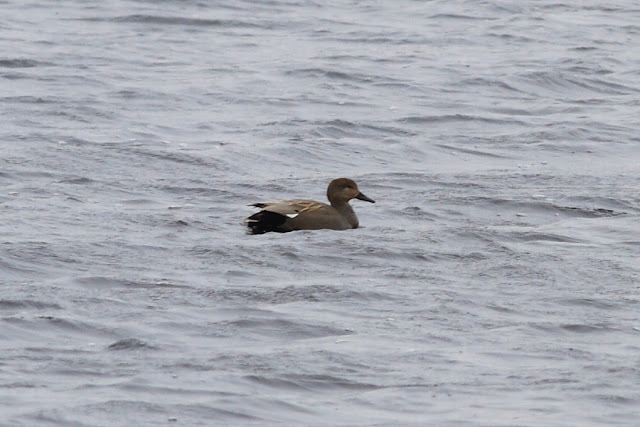 Fulmars and Shags back on the nest out on Renvyle Head (latter on eggs already). 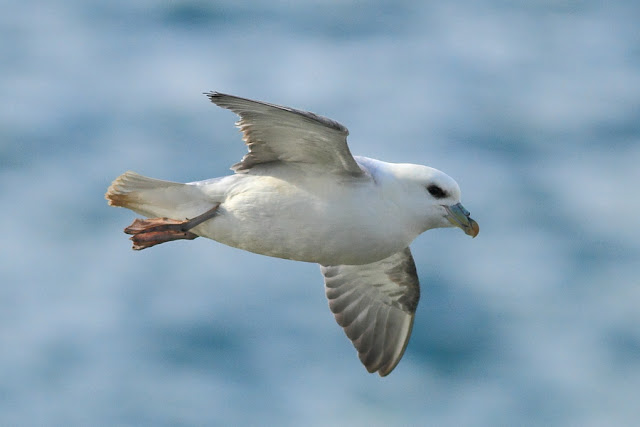 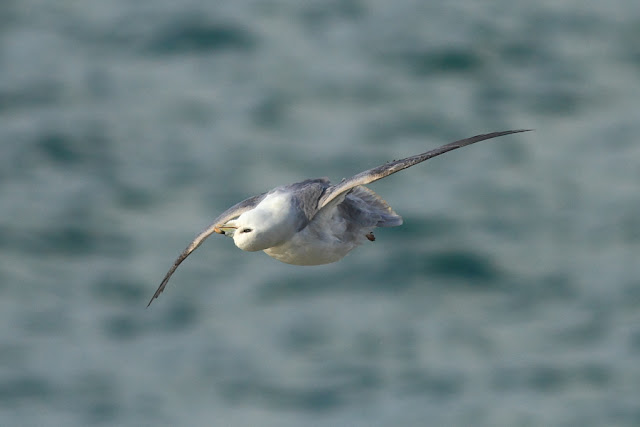 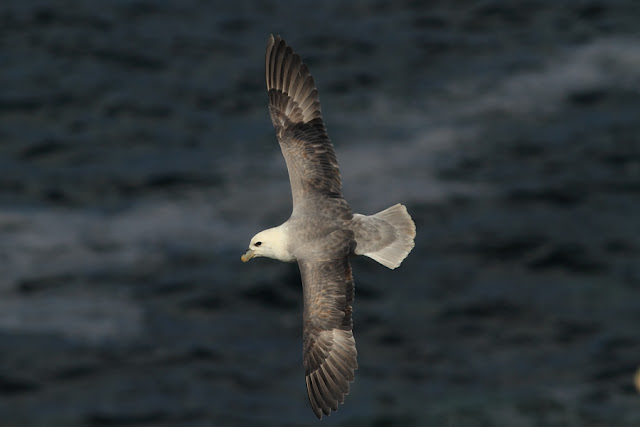 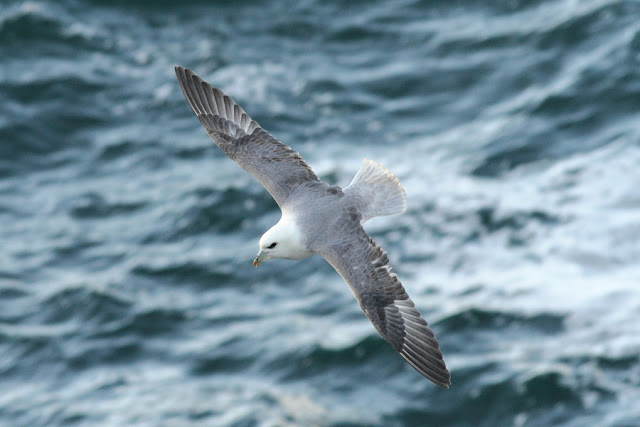 Have been busy the last fortnight monitoring the local Raven nests. Have checked out around 20 nests so far but only about half are currently occupied which is a little odd as most should be well on the way with nesting by now. I had chicks hatched by late February last year. I have had seven eggs in one nest which above the average 4 - 6 eggs. I had one nest with 7 also last year. 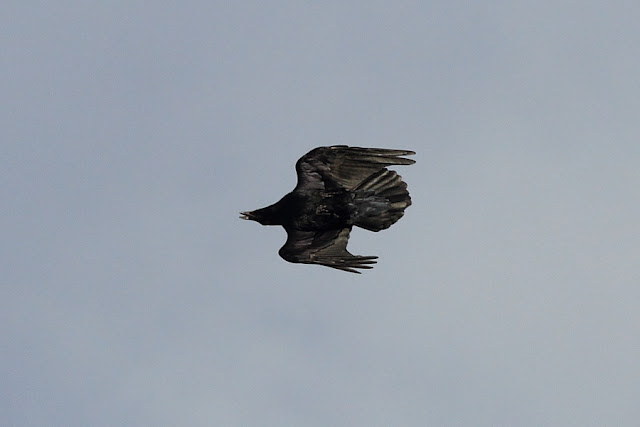 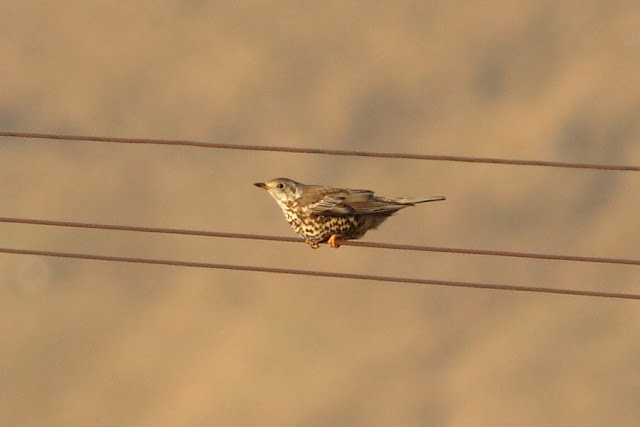 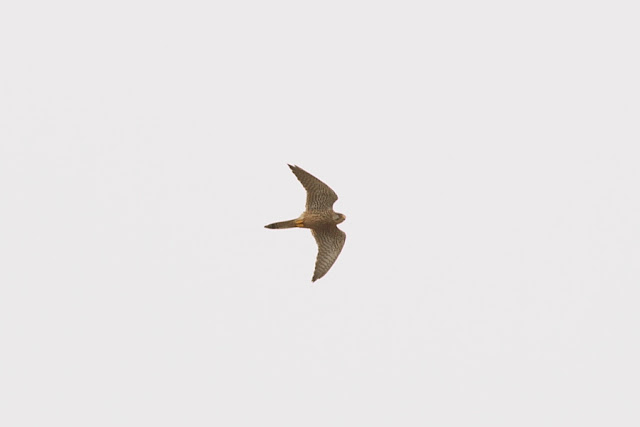