I got a call from Paul Troake who came across a female Snowy Owl out on the bog between Spiddal and Inveran yesterday. This a huge open area and without knowing where exactly to look it could be nigh on impossible to find. I headed up today for a look. Cathal Forkan was already on site about a kilometre to the east and was looking at the bird. We watch the bird from a distance of about 700 metres. A Snowy Owl was seen in this very spot earlier in the winter and is most likely the same individual. It flew up the hillside at one point and luckily I was videoing the bird with the phone at the time. They are a very special looking bird and what a sight she was.

This winter has seen an unprecedented influx of Twite into Galway and Clare. Until recently the only regular spot for Twite in Galway was the Nimmo's Pier area. These birds haven't been seen in the area now since 2009. This species suffers from much misidentification however. I would suggest that a lot of the recent and even some old records especially from the summer months are dubious. I've been sent a few photos of claimed Twite seen here in the summer and all without fail were of juvenile Linnets.

Back to this winter we've had several records of flocks along the coastline, many of which have been photographed by reliable birders leaving no doubt as to their identification. I've listed out this winter records to date. There will surely be more found during the rest of the winter.

The last record above is one of my own and is a spectacular number for this part of the world. The best previous modern record was twenty-four very close by on 24th March 2015.
Twite were historically a breeding species in Galway with breeding reported on the bog lough islands, Inishbofin, Inishark, the Aran Islands (a few recent winter records from Inis Oírr and Inis Meáin) and Carraroe,
There are a few other outliers from the 1968 -1972 and even from the most recent Bird Atlas including inland breeding records but I'd have questions about some of these records especially the more recent possible breeding records. Twite are now only found breeding in the extreme north-west of Mayo and west Donegal with a total population of probably no more than 100 pairs. This species is in extreme danger of becoming extinct here. Much like the now extinct Corn Bunting they are your typical LBJ - little brown job. Unfortunately most non-birders have never heard of a Twite before. A recent Twite prescription in the GLAS agri-environmental has been started which aims to address this decline in the areas that still holds onto the species.

Most Irish Twite don't seem to move very far from the breeding grounds and I don't think any of the the Clare or Galway birds are Irish but are more likely to be Scottish. There have been recoveries of Scottish birds (Islay, Mull Of Kintyre) wintering in Ireland according to Derek McLoughlin. Derek undertook a PhD on the species from 2005-2009. He wrote a great piece on the species for Birdwatch Ireland which is worth checking out in the link below.

Email ThisBlogThis!Share to TwitterShare to FacebookShare to Pinterest
Labels: twite

I attended a falconry conference up in Kildare over a week ago organised by the Irish Hawking Club called "The Stewardship of Biodiversity and sustainable Use Conference" i.e. the taking of wild born raptors in Ireland and else where. I've attached a few shots of some of the falconers birds below. You don't see a Crowned Eagle perched on the front lawn of a county Kildare hotel every day!

Licenses are given out each year to Irish falconers to go into wild Peregrine nests and remove chicks, mostly Peregrine Falcons (max. five chicks per annum) and to a lesser extent Sparrowhawks, Kestrel and even a Merlin on at least one occasion. Peregrines are an Appendix 1 species on the Bird Directive and a listed animal with CITES. There is a derogation under the Birds Directive to issue such licences "if there is no other satisfactory solution". However Peregrines have now been widely bred in captivity for at least three decades so there very clearly is another satisfactory solution if a falconer wishes to obtain a Peregrine. Wild-take licenses haven't been issued in the UK now since the late 1970's primarily due to the large captive population of Peregrines. Like most matters concerned with conservation, Ireland is still in the Bronze Age compared to the UK. There's absolutely no charge for getting a license to take a bird of prey from the wild in Ireland. Captive birds could cost well over a thousand euro with wild born birds making far more than that once taken and are much valued for breeding proposes.

Over the two days of the conference we were told of the huge amount of conservation that falconers are responsible for. No Irish examples were pointed out during this time apart from the occasional and useful rehabilitation of injured wild raptors. I didn't hear any mention of what must be Ireland's most threatened bird of prey - the Hen Harrier.

We were told repeatedly that wild take is sustainable. An example of this was given from the Middle East where traditionally, wintering Sakers and Peregrines would be caught as they arrived in the autumn. They would be used to hunt over the winter and then released to migrate back to their breeding grounds at the end of the winter. The same doesn't apply anymore in the Middle East and it never has in Ireland. Once a Peregrine is taken here it is never intentionally released back into the wild, far too valuable for that! The argument that wild Peregrines have better hunting instincts compared to captive born birds is also nonsensical as the chicks are taken when they are only half grown and have zero hunting skills. I would also have to argue point on the whole sustainable issue as well. Yes the national population has seen a remarkable increase however this isn't seen everywhere. I monitored ten occupied Peregrine territories this summer here in West Galway as per usual. Of those ten pairs just three pairs managed to successfully raise chicks. This isn't an unusual poor success rate here for that matter either.

Birds of prey were regularly referred to as a "wild resource", there for taking as long as it was done sustainably. The saying "if it pays it stays" was also used. Basically humans have domain over the natural world and we can take and use it as we see fit. Those that mean then if a species is of no monetary value or use to anyone, does it really have a right to exist at all as a species?

I must admit the case for "wild-take" in Ireland seems to be on increasingly shaky ground to me. 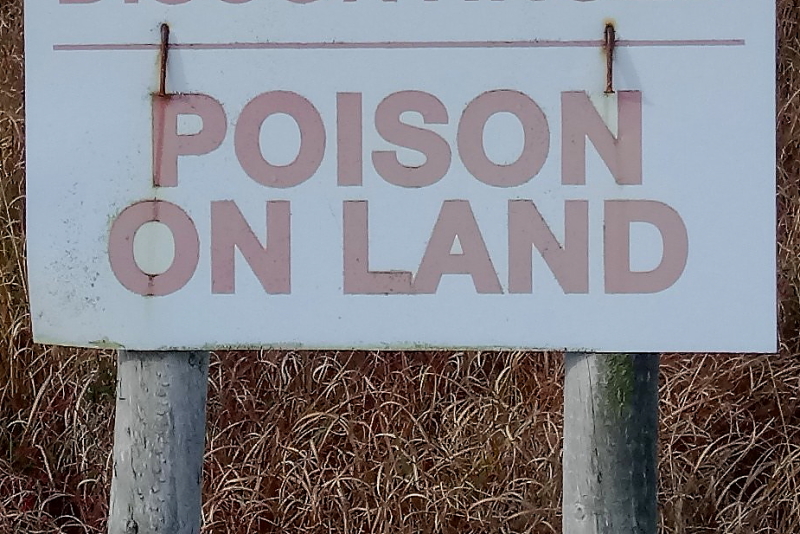 Posted by Dermot Breen at 20:25 No comments: