A few pictures were posted on Facebook on 12th November from teh Ballyconneely arera which showed a Mourning Dove. All attempts by myself to get further information from the poster were ignored and I got the impression that birdwatchers wouldn't be entertained which was perfectly understandable if the homeowner didn't want twitchers peering into their garden. That was that until out of the blue Mark Stewart had been in touch with the same person a few days later and managed to find out that the bird was still present and that birders were free to come and see the bird.
I was due to leave for Myanmar on the following Monday and would be away over the weekend so Friday the 16th would be my only chance of catching up with the bird. Seamus Feeney had been on site and had seen the bird first thing in the morning. There was no immediate sign when I arrived but it wasn't too long before it showed up feeding amongst House Sparrows and hens beside the house. It was a fairly relaxed bird. Paul Moore had come up from Cork for the bird having missed the first two Irish records. The first Irish record is also from Galway, found on Inishbofin on 2nd November 2007 and was present for about a fortnight. The second record was recorded from Garnish Island, Co. Cork on 25th October 2009 but was all too brief.
Unfortunately the Ballyconneely bird was last seen on the Friday and disappointed quite a few birders who had waited to see it on the Saturday. This is only the second American land bird for the Slyne Head peninsula with the only previous record being an American Buff-bellied Pipit seen just over a kilometre away to the east at Truska in October 2010. I would have expected a few others in my coverage over the last decade. 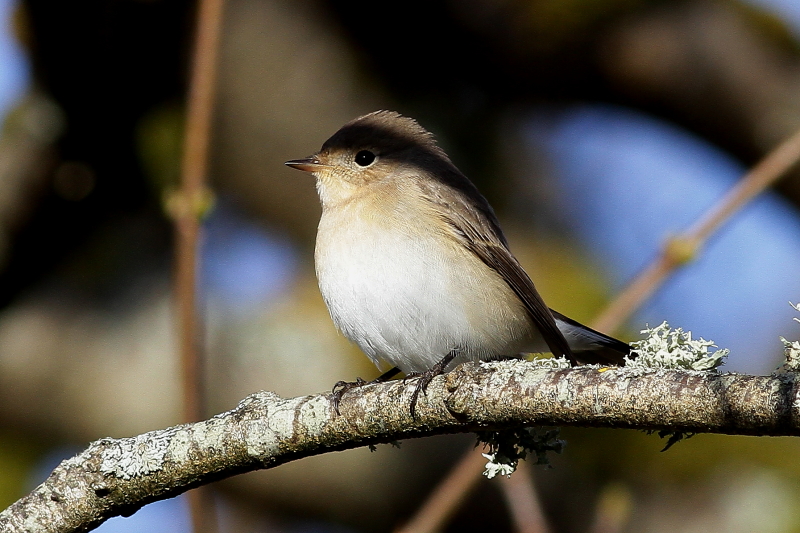 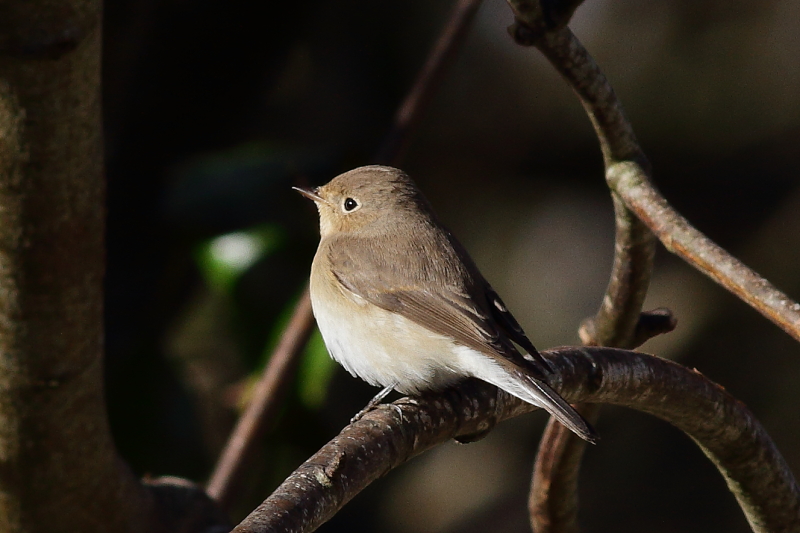 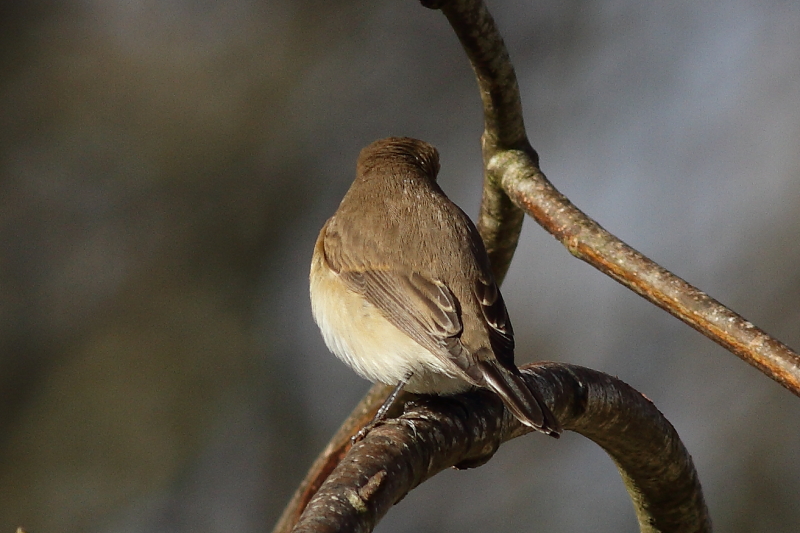 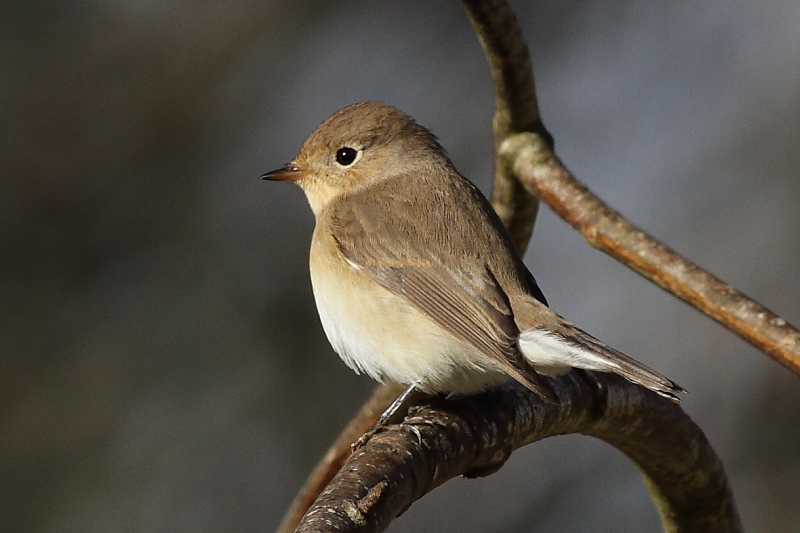 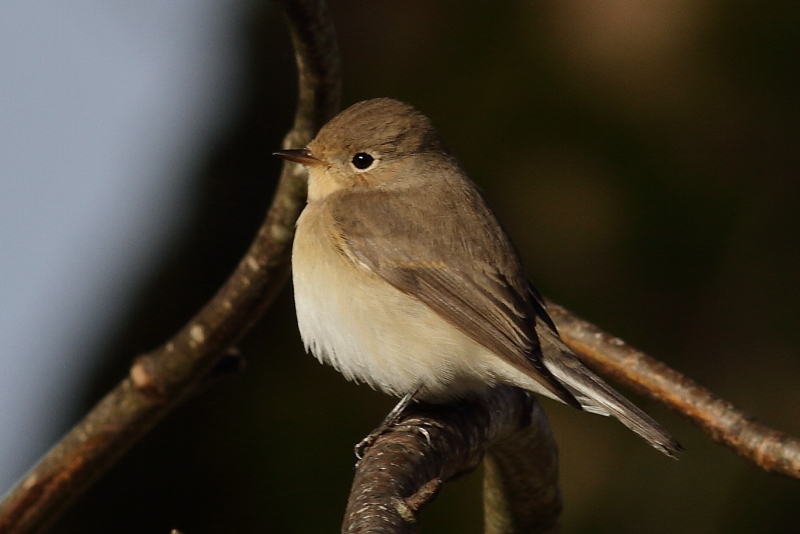 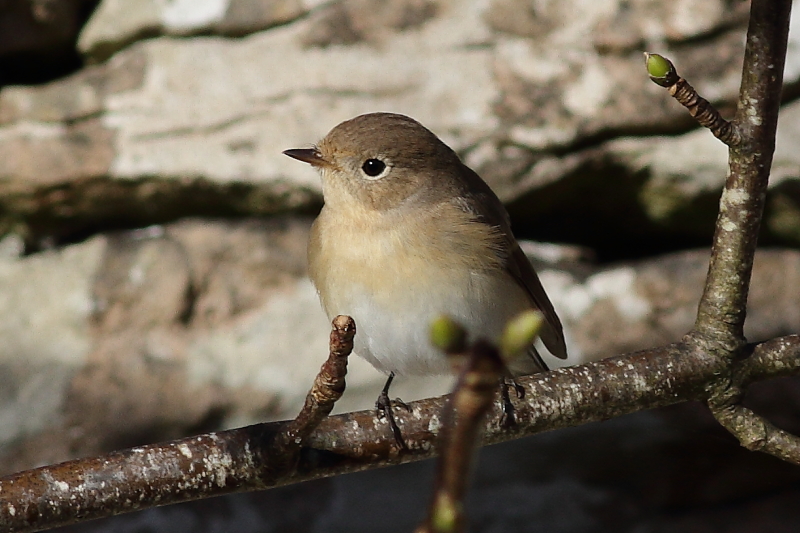 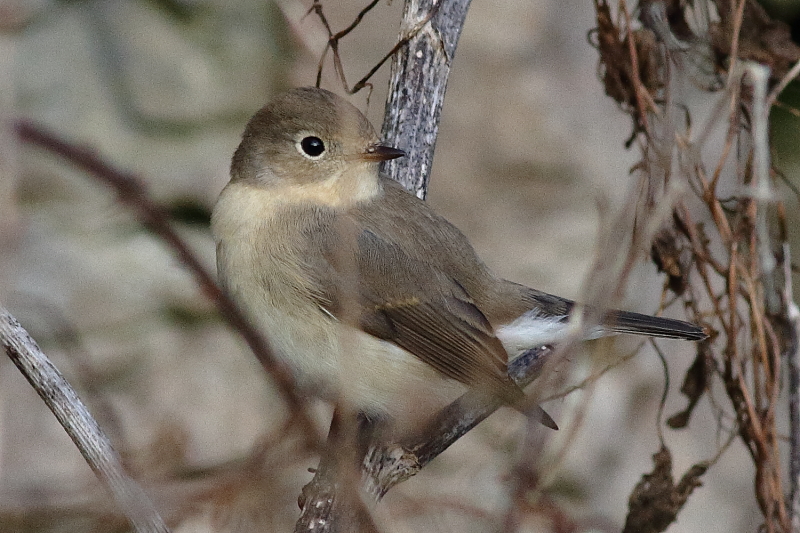 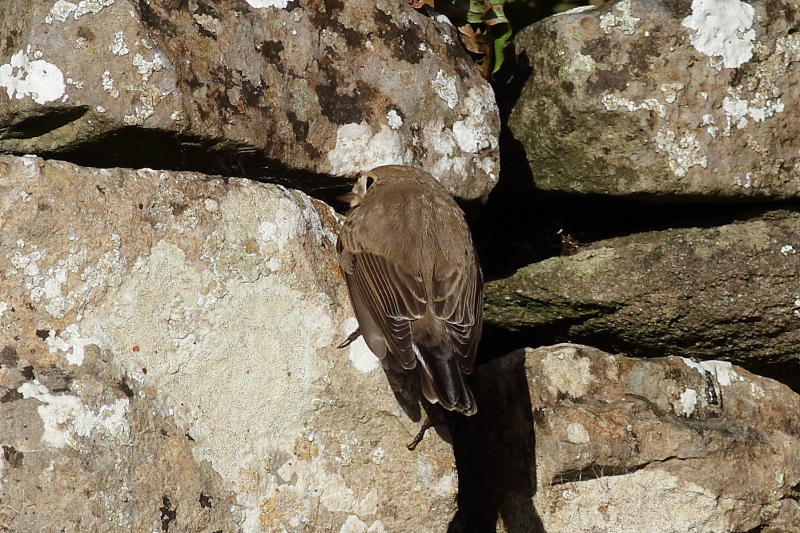 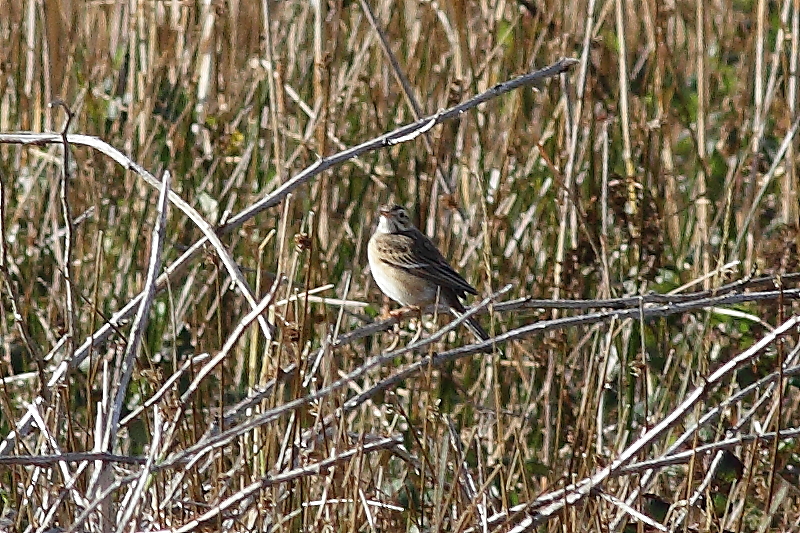 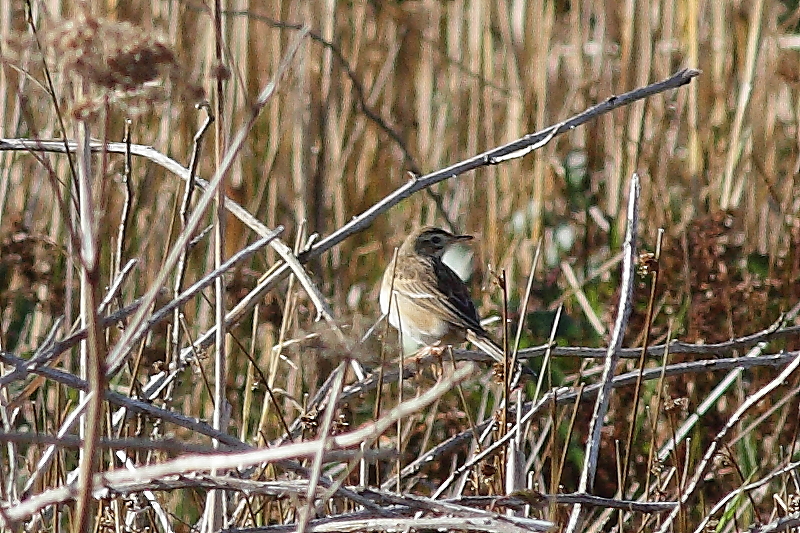 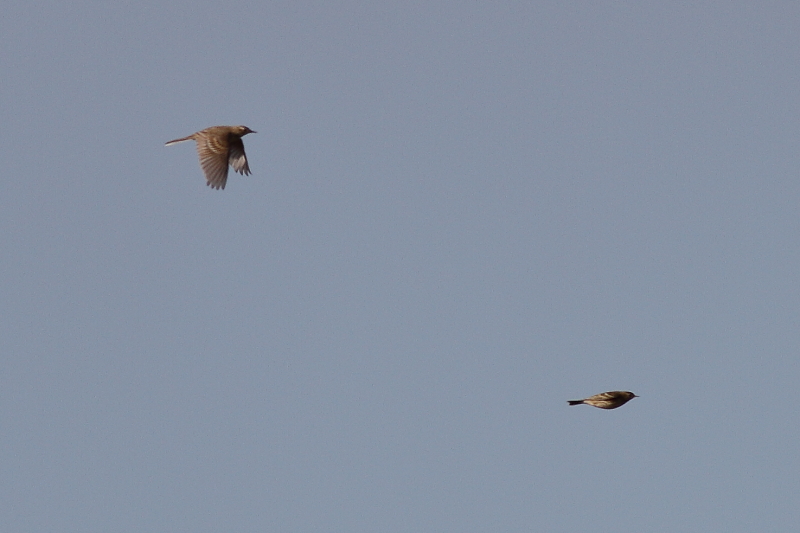 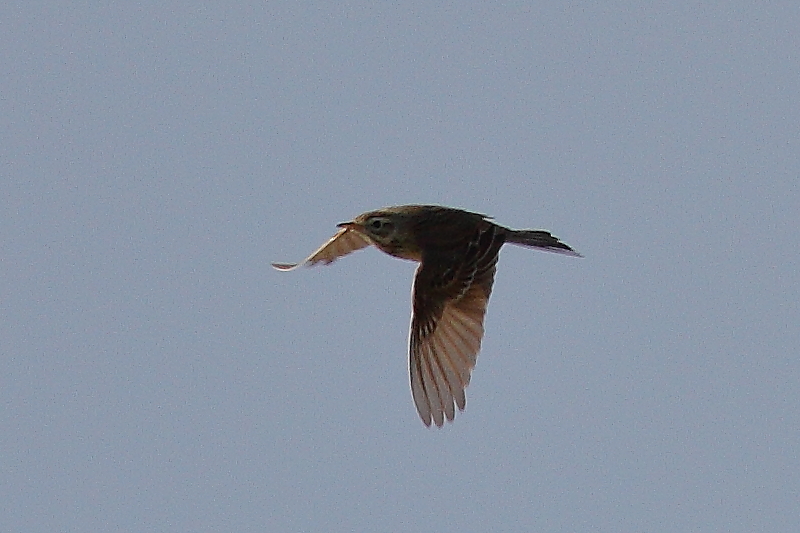 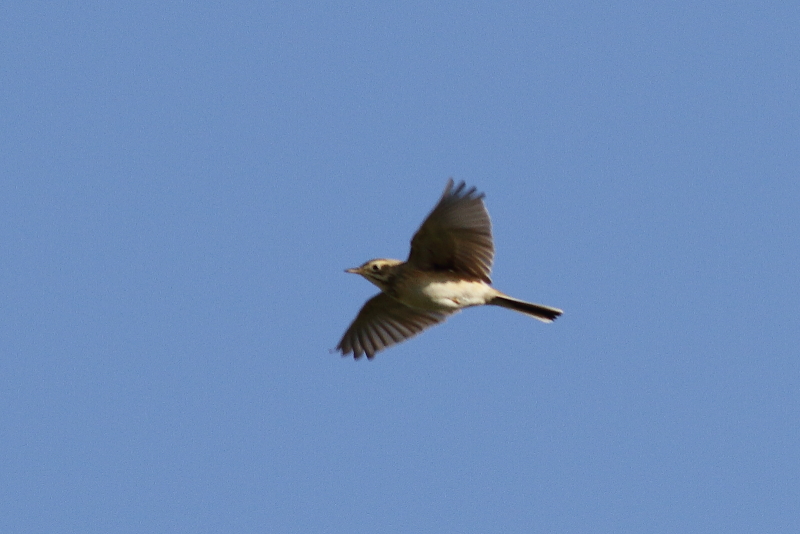 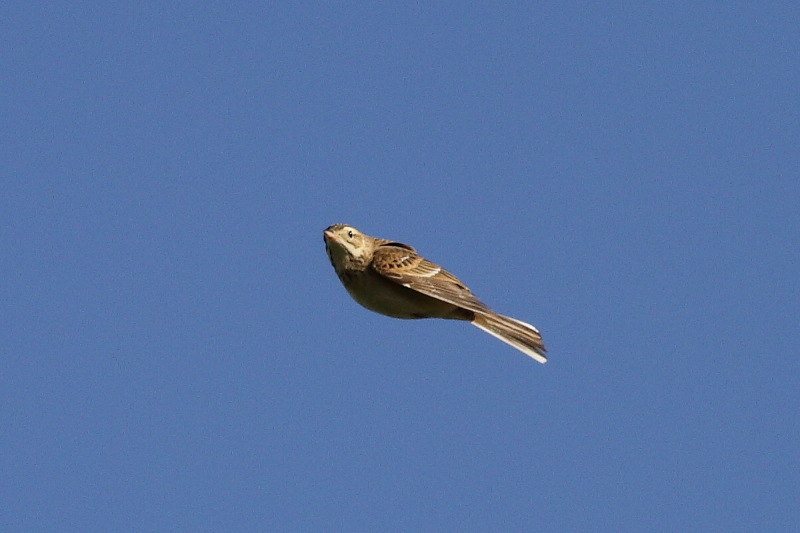 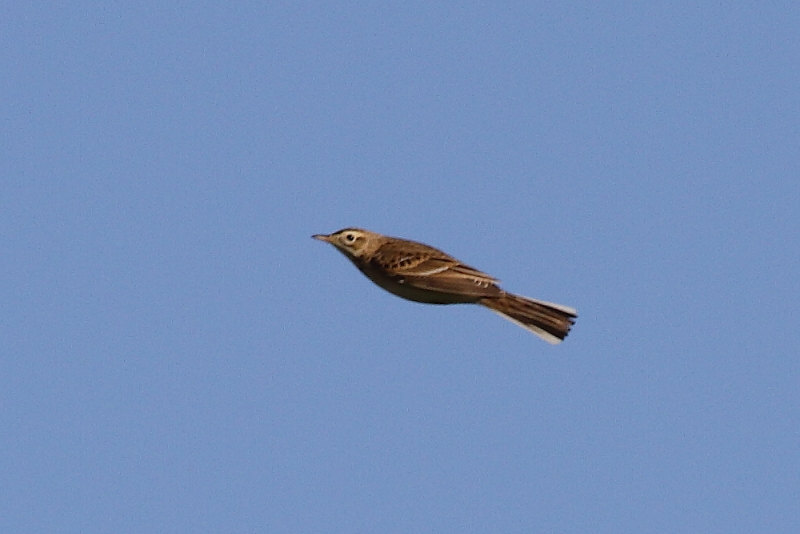 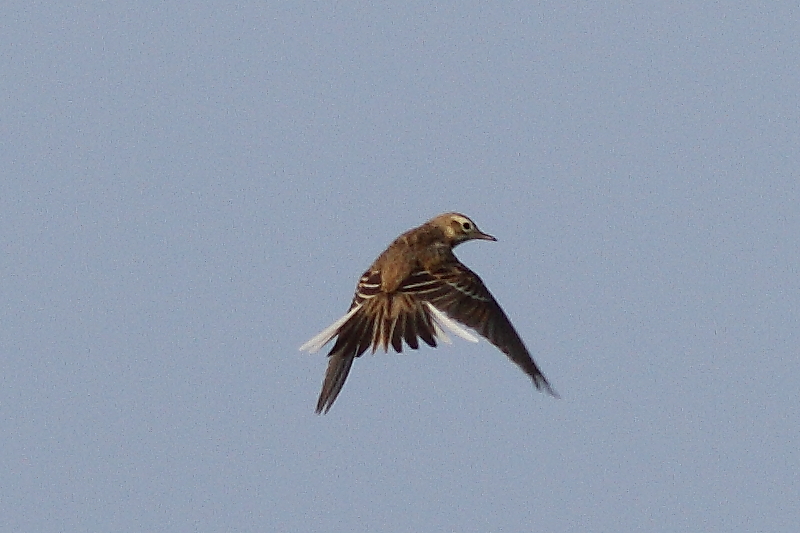 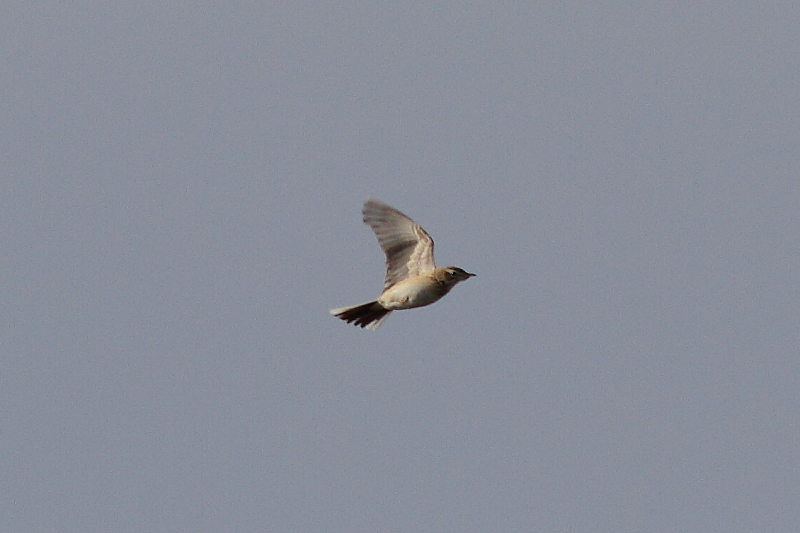 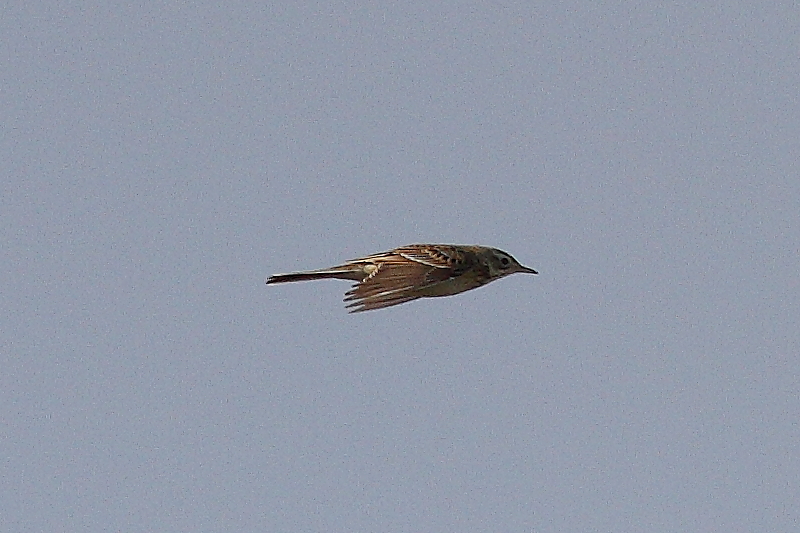 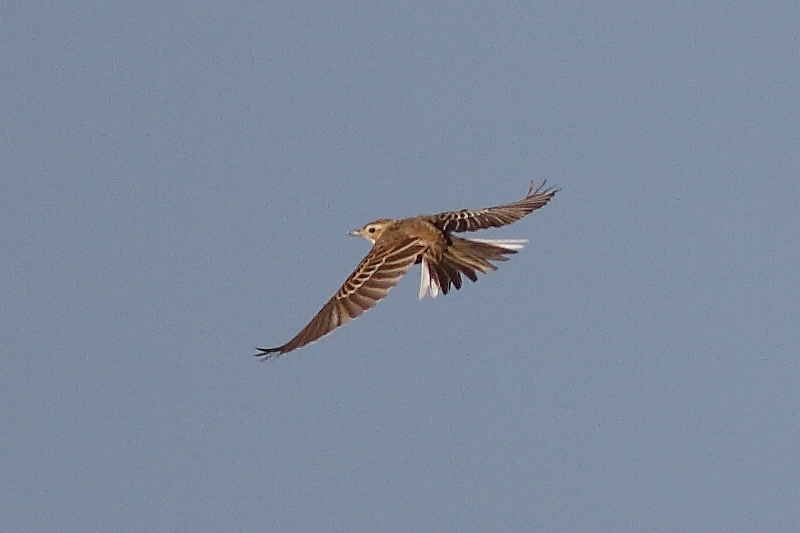 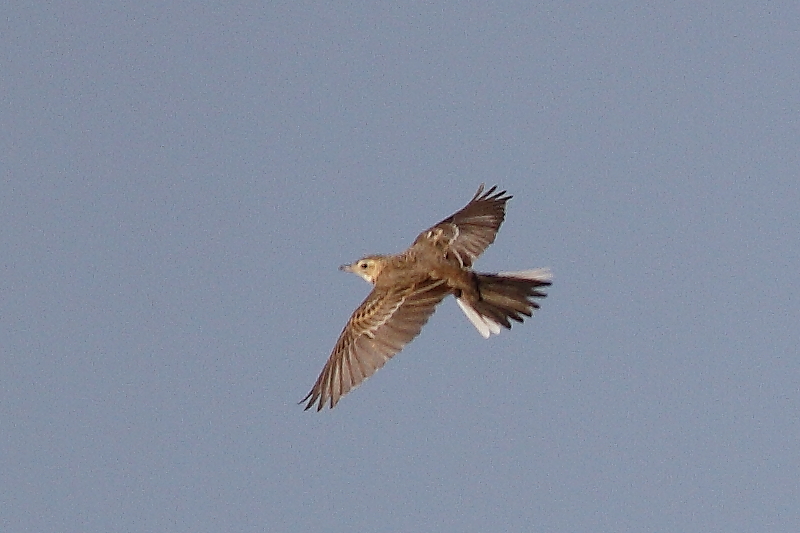 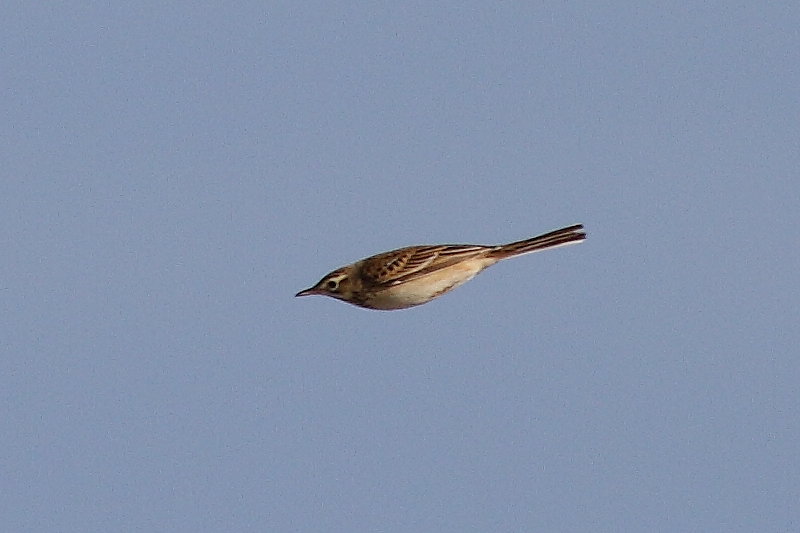