A few shots from the last week or so. I didn't make it out to Inishbofin for the Eastern Kingbird on Wednesday. There was a great sense of relief knowing that I had seen the first European record last year on Inishmore. Unfortunately like last years bird it too disappeared overnight.
Visiting birders had found a Blackpoll Warbler, Common Rosefinch and two Wrynecks while dipping on the kingbird. Wryneck is an extremely rare species in county Galway with only two previous records, both relate to specimens picked up on Eeragh Island lighthouse (off the West end of Inishmore) on 6th October 1886 and 19th September 1912. I was on Inishbofin the following day and while one of the Wrynecks had been seen first thing that morning we failed to see it. However towards the end of the day Anthony McGeehan found a juvenile Woodchat Shrike up at the East end. While it was on show for long periods it was a little distant hence the record shots. It quickly disappeared and wasn't seen later that evening. Galway only recorded it's first Woodchat Shrike last Autumn shortly after the Eastern Kingbird which was also in the same area.

I was back out on Inishmore for the weekend to see if there was much around and the answer was relatively disappointing. Saturday was particularly bad with just two Curlew Sandpipers and a Jack Snipe. A single Blackcap and a handful of Goldcrests were really the only passerine migrants seen. Sunday was a little better with a Reed Warbler, Blackcap, 4 Chiffchaffs, 10 Goldcrests, Spotted and Pied Flycatcher. I'll be back out with a few others from this Friday for a week at least and fingers crossed for some decent birds.

Some more shots of the juvenile Lesser Yellowlegs taken yesterday. Showing rather well, helps if you don't have any pesky Redshanks in the area shouting their heads off.

Also juvenile Curlew Sandpiper at Rossadillask, Cleggan yesterday while doing more I-Webs counts, the first I've seen this year in Connemara. While the species is fairly scarce they aren't as bad as Little Stint of which I've seen a grand total of one in the last six Autumns out here! 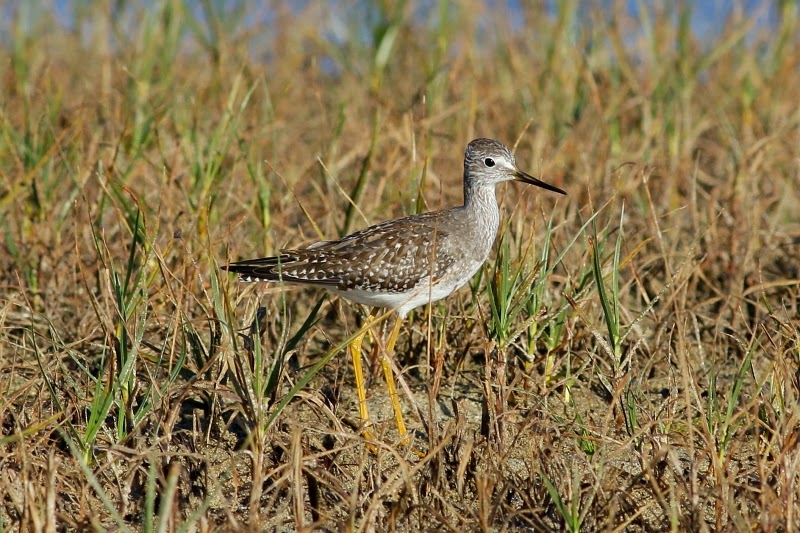 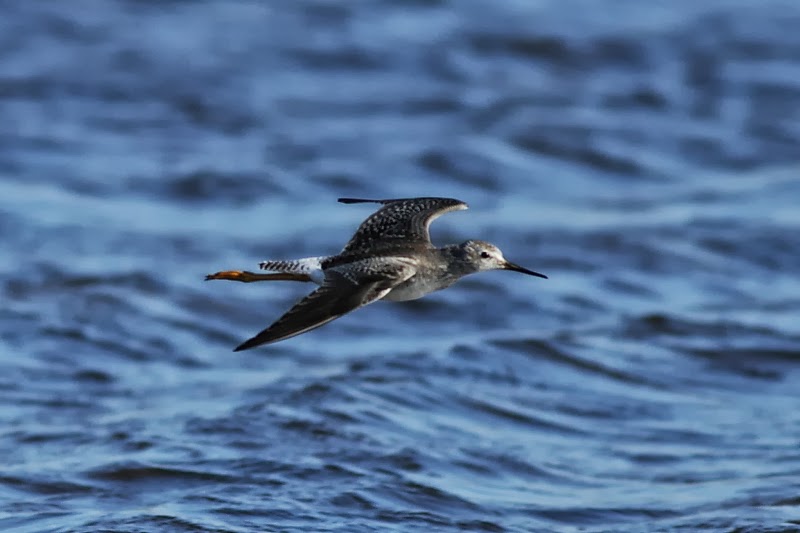 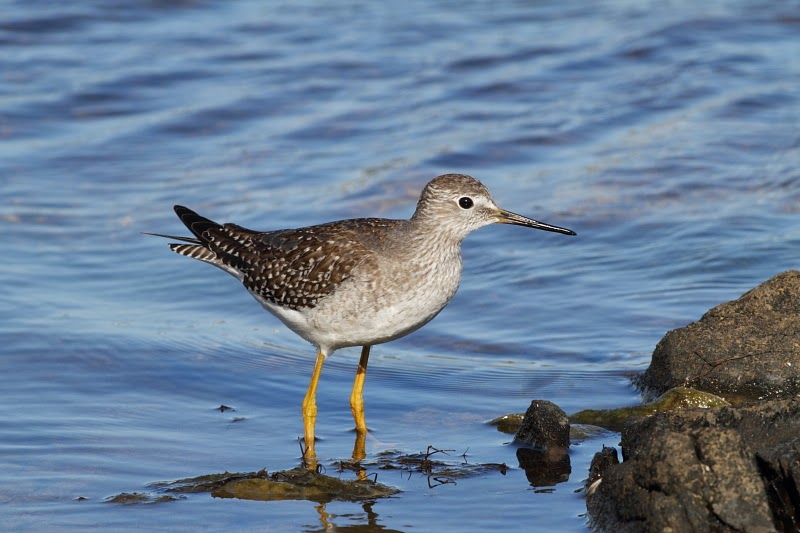 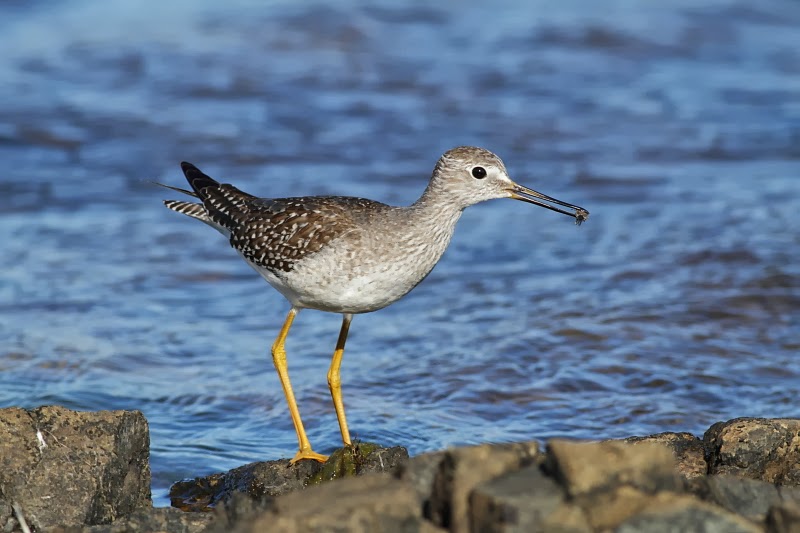 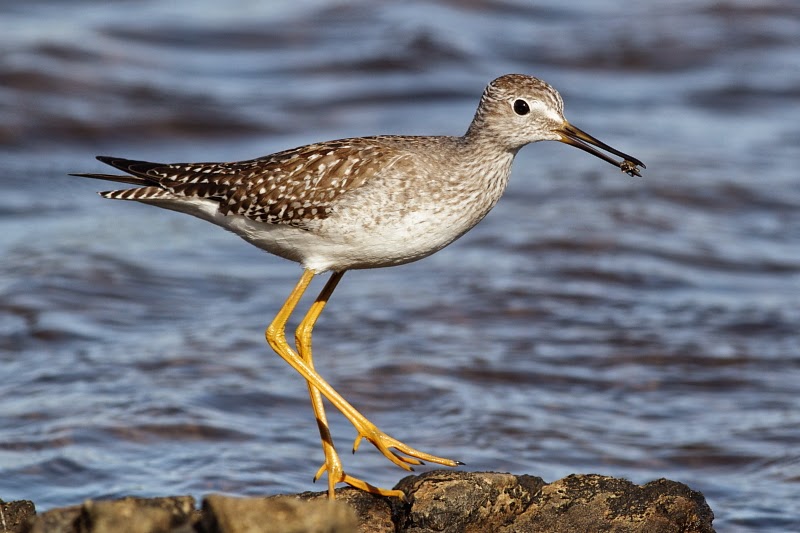 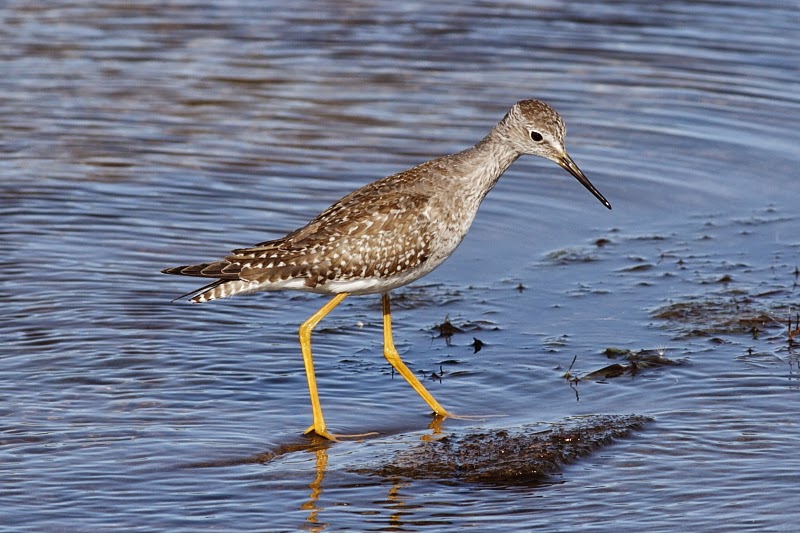 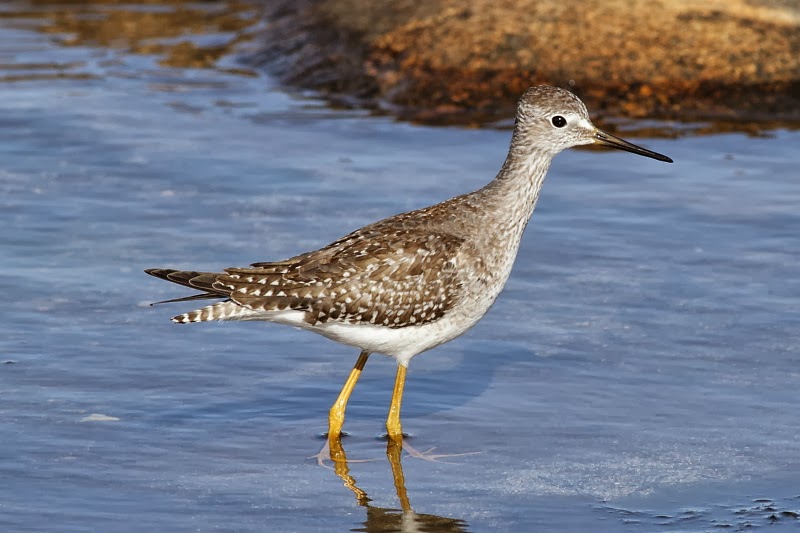 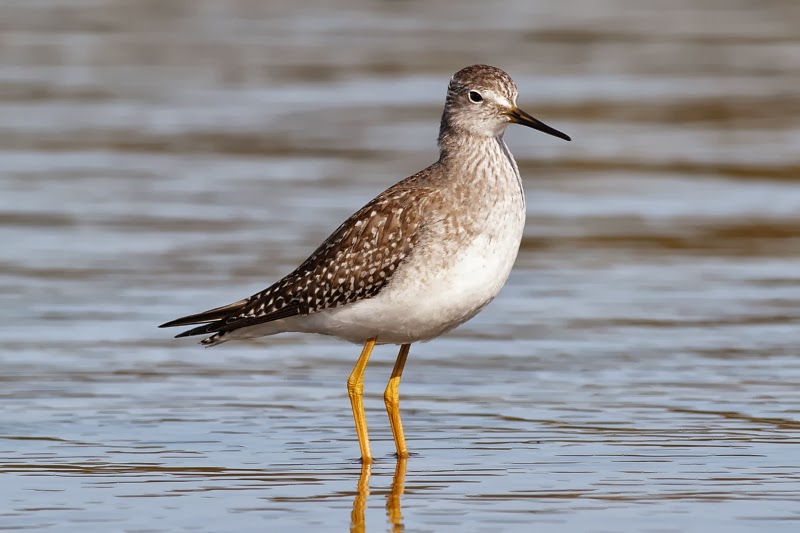 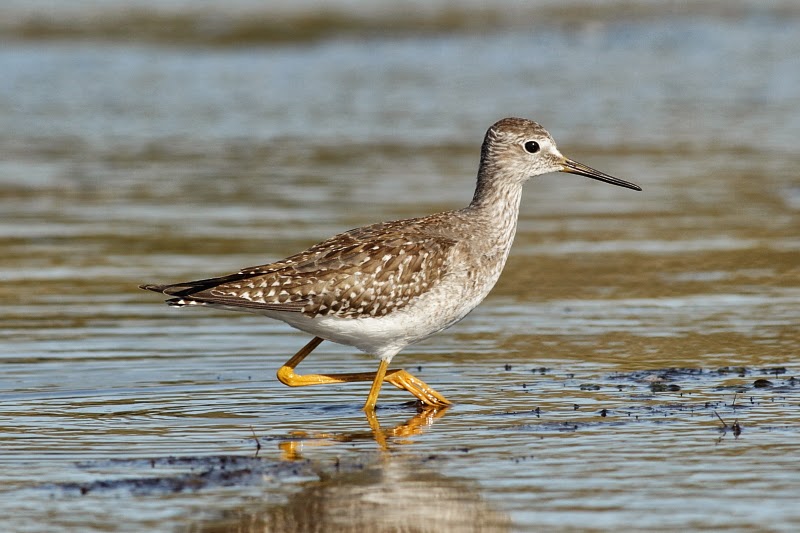 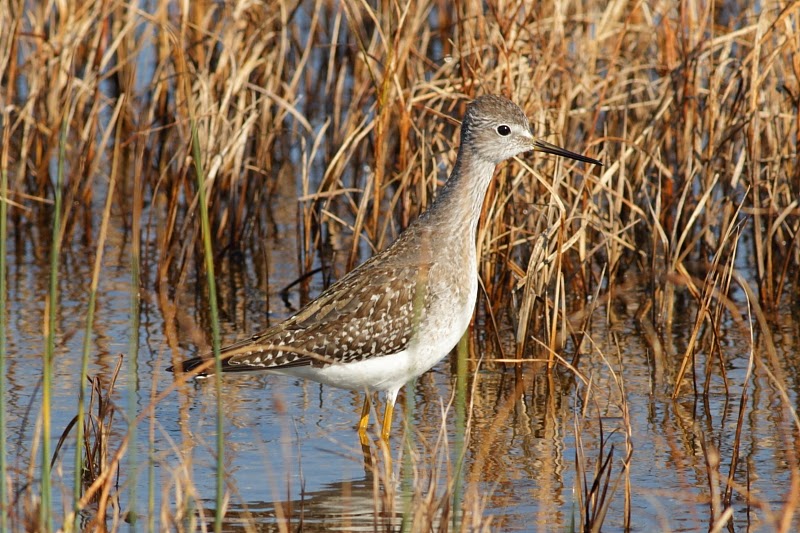 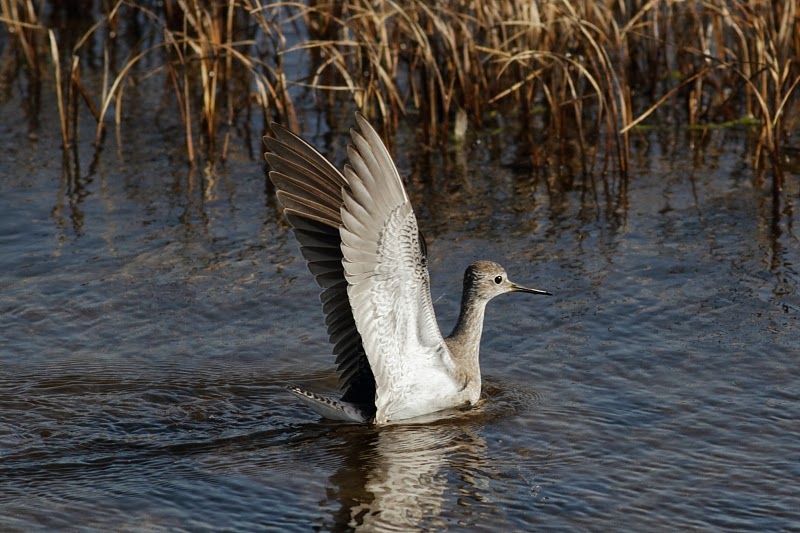 Posted by Dermot Breen at 17:19 No comments:

I got some more shots of the Lesser Yellowlegs today in much better light which I'll probably upload tomorrow. In the meanwhile here's a selection of random stuff from the last two weekends.

I got a call from Miryam Harris just as I was arriving into Ballyconneely late this afternoon. Mike and herself had just found a Lesser Yellowlegs down by Murlach. I had planned on checking the machair at Aillebrack and Truska for American Golden Plover as Aonghus O'Donaill had found a juvenile at Rahasane turlough earlier today. I obviously never made it down to either to Aillebrack or Truska for that matter.
I had last checked Murlach while doing an I-WeBs count here on Wednesday so it was obviously fresh in. The bird gave great views and was quite approachable. 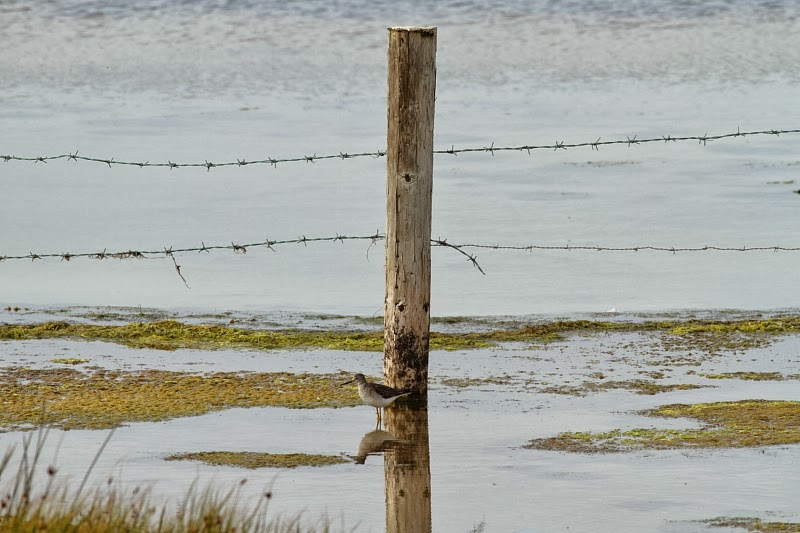 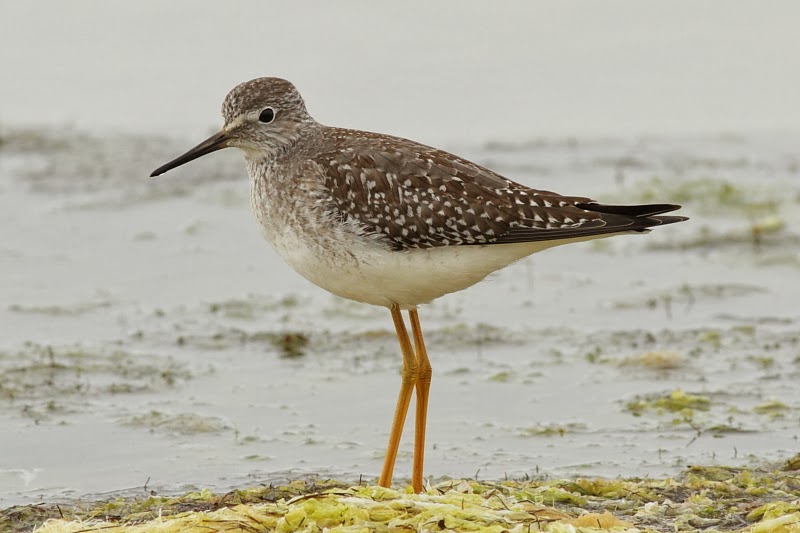 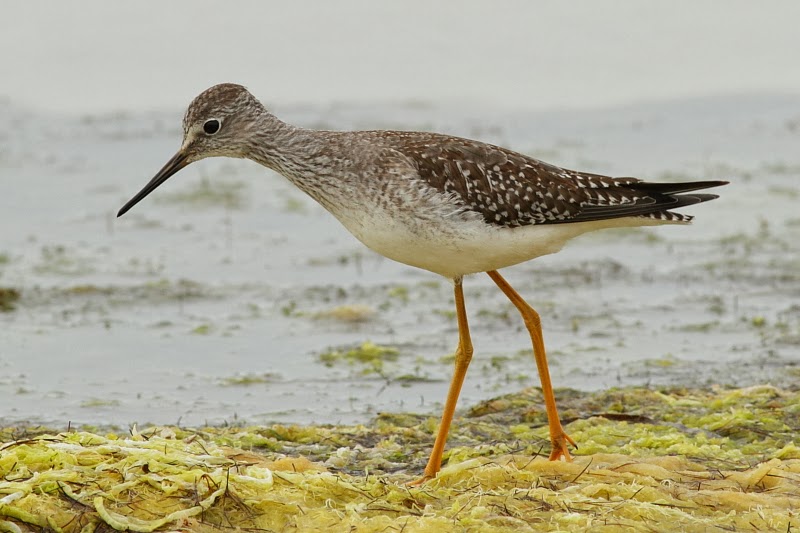 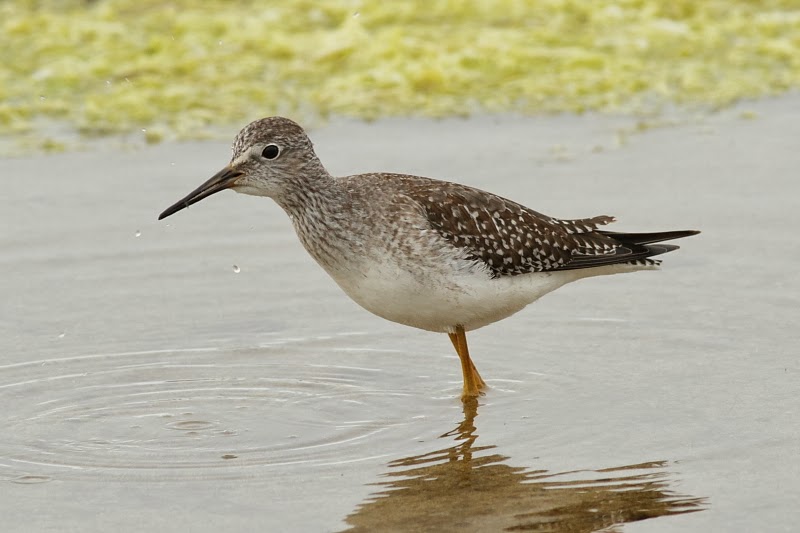 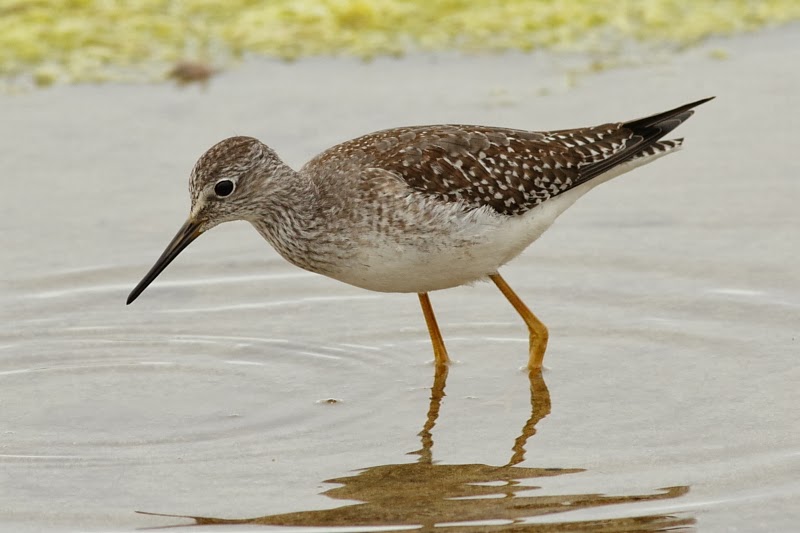 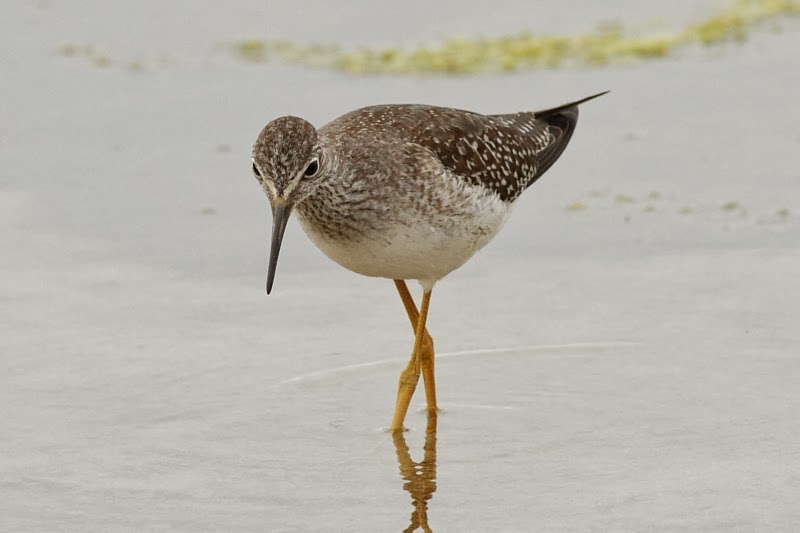 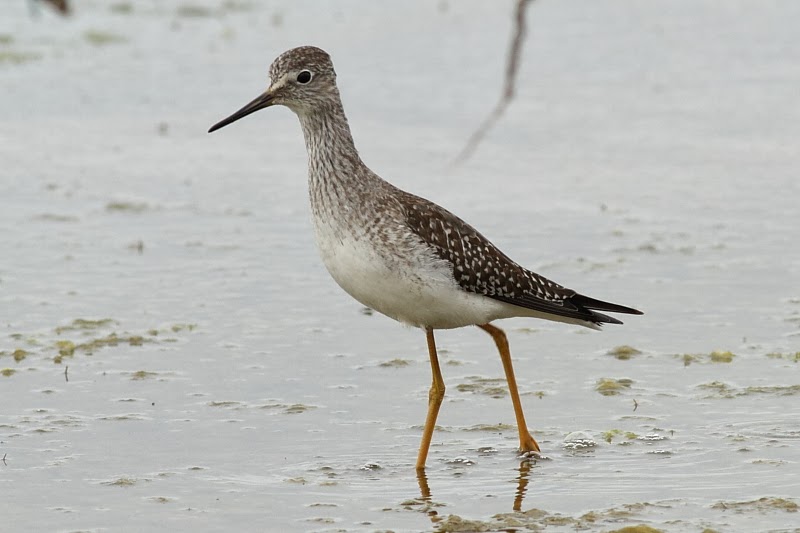 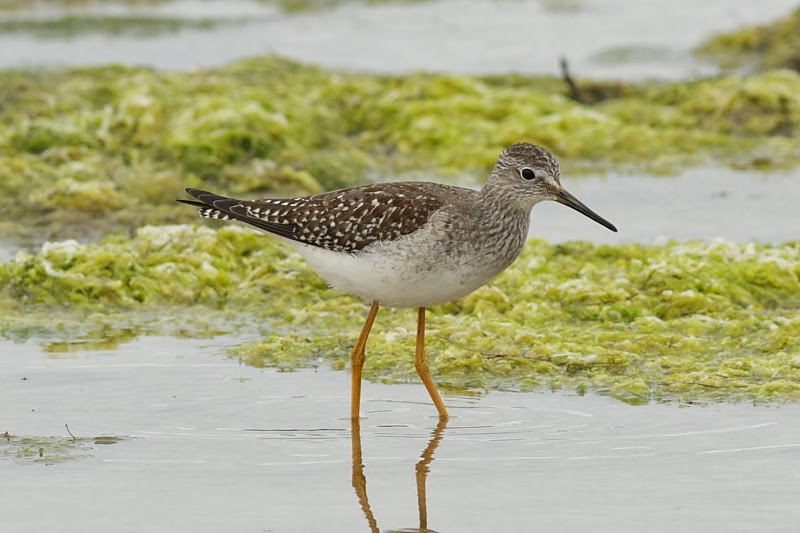 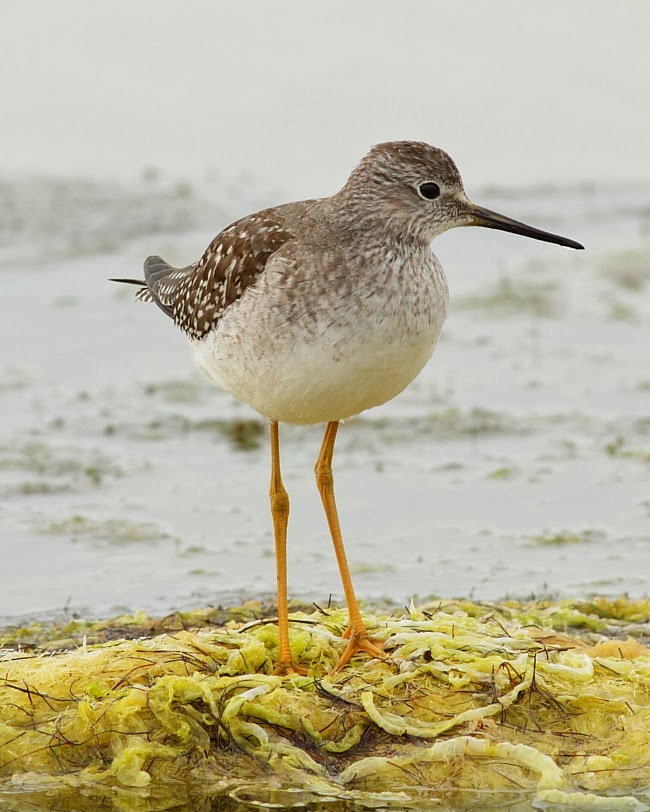 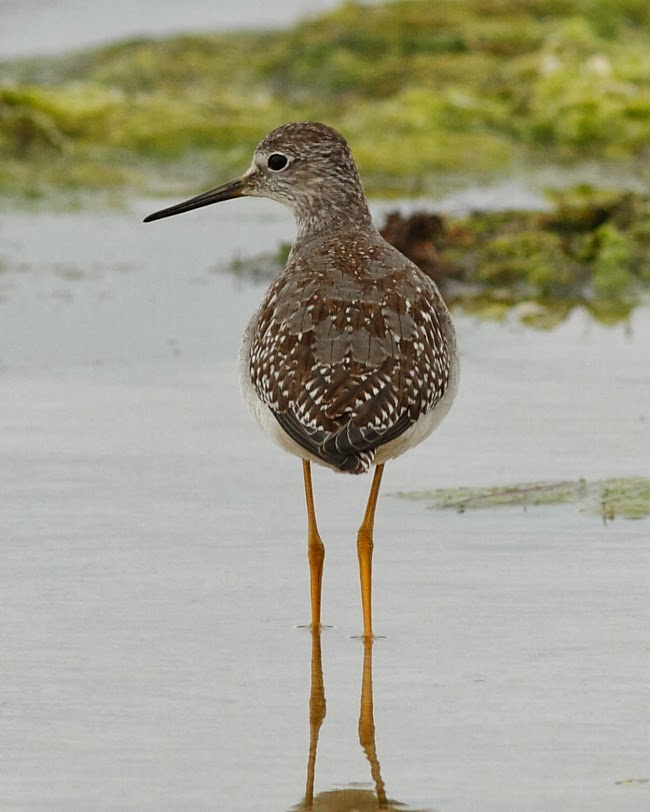 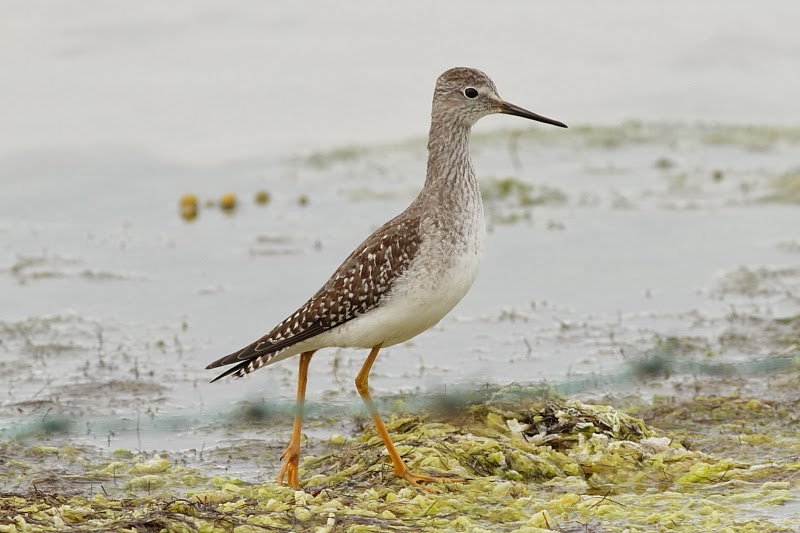 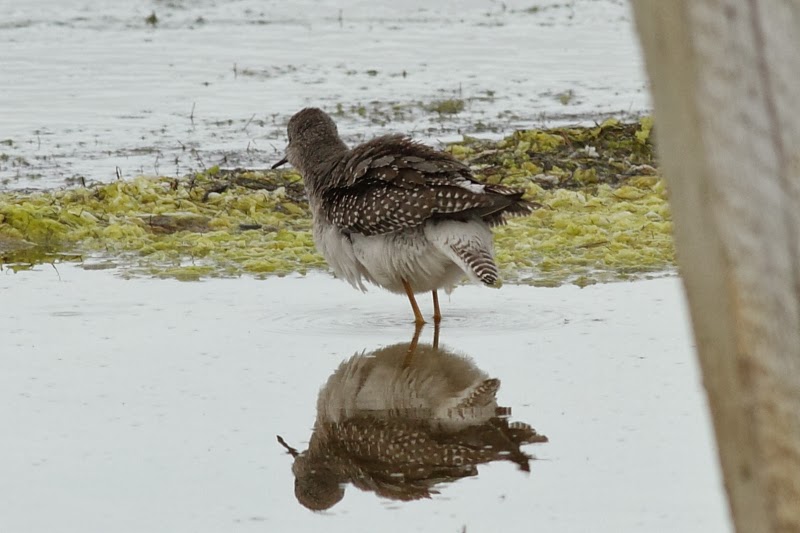