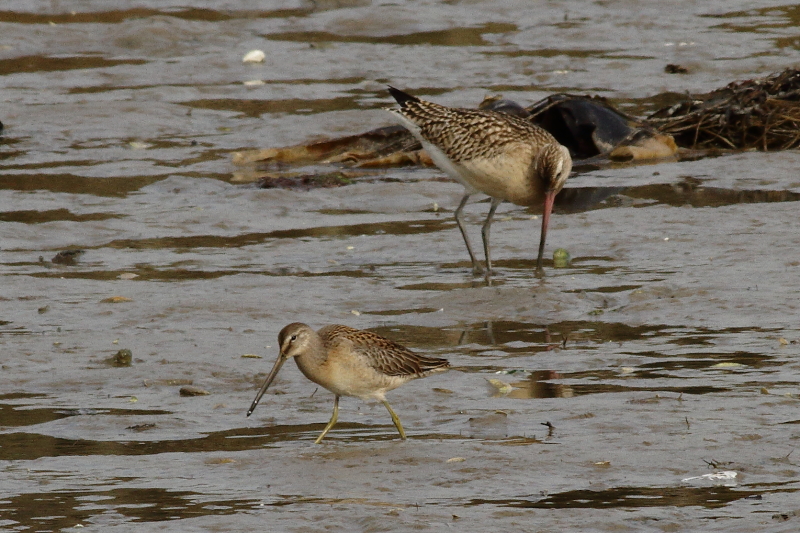 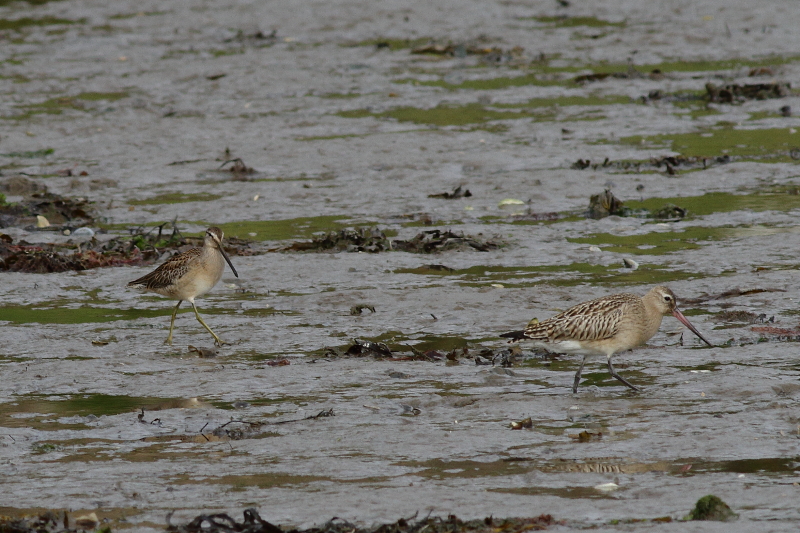 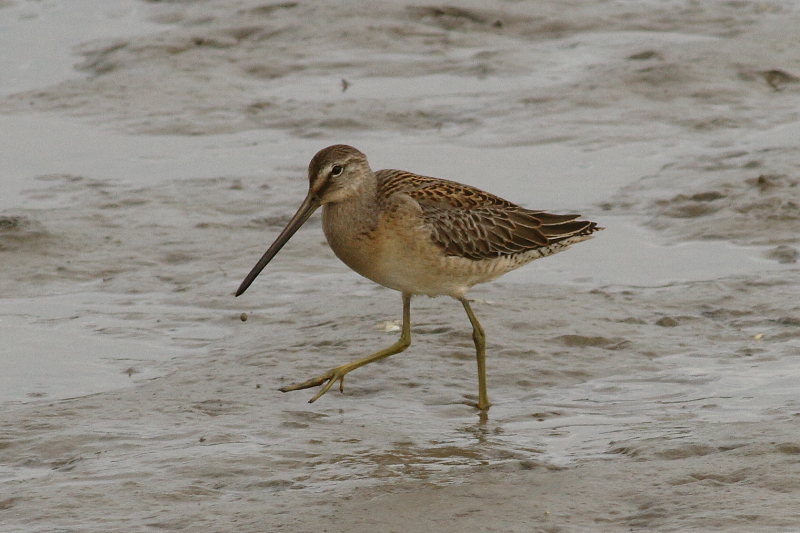 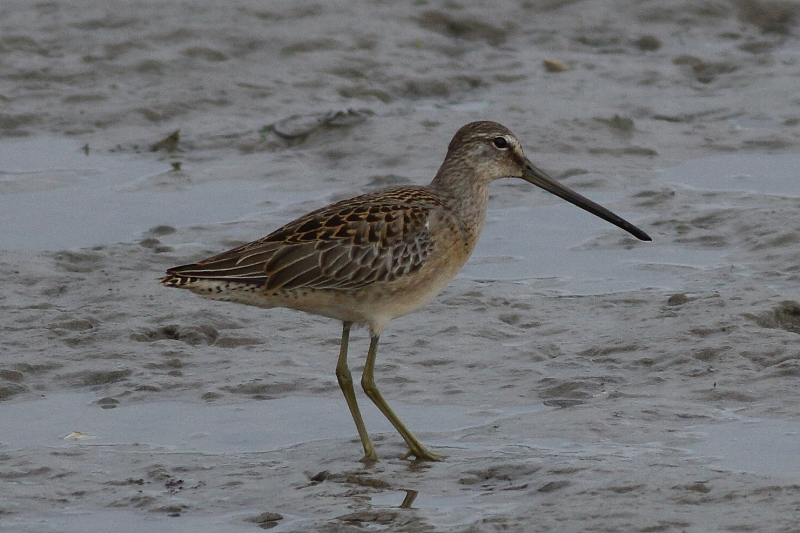 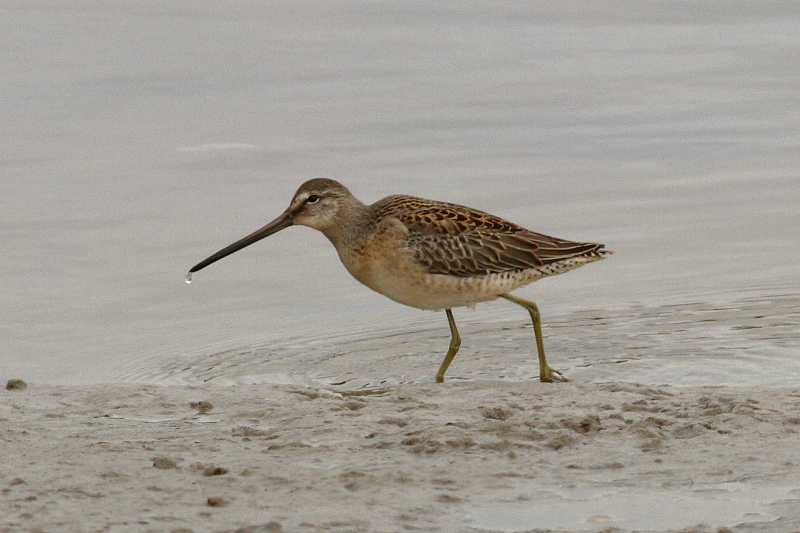 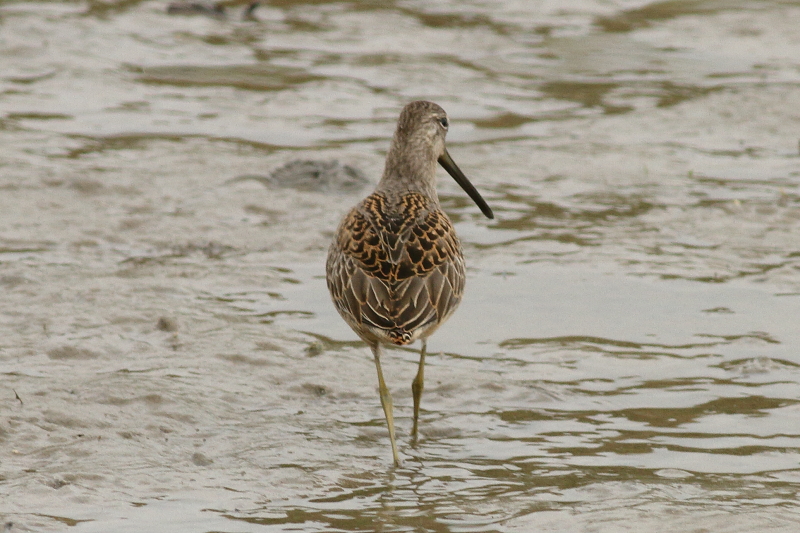 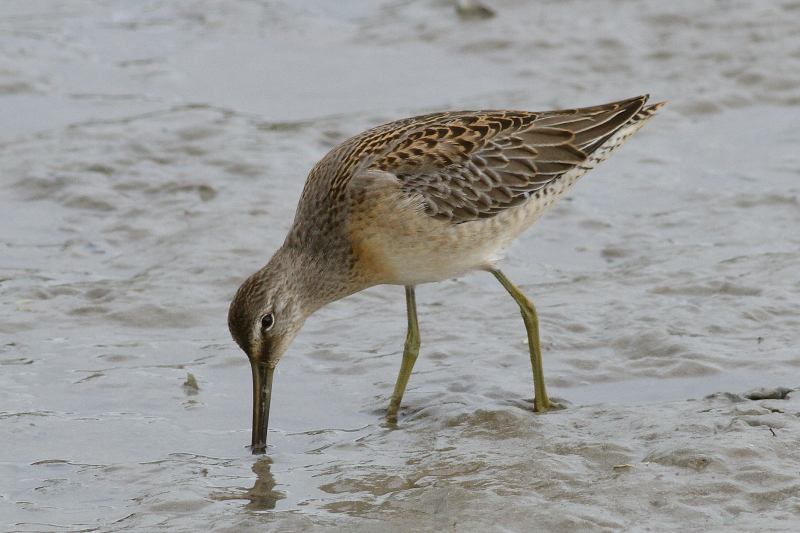 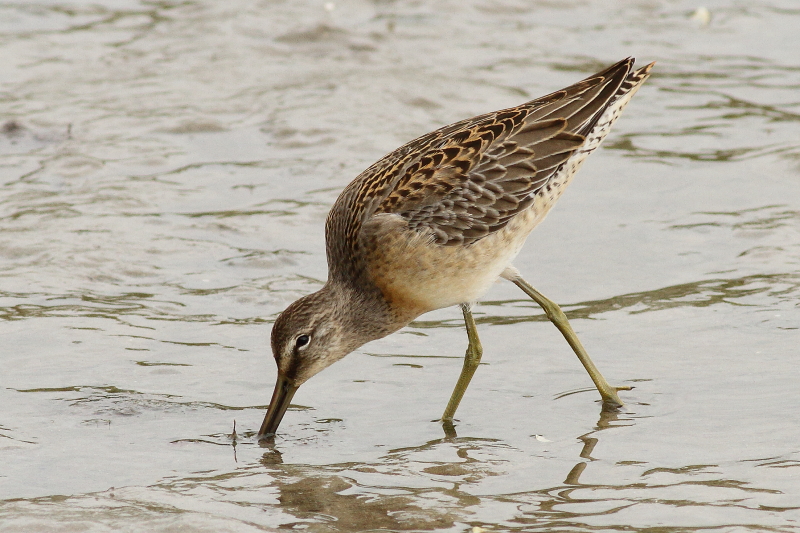 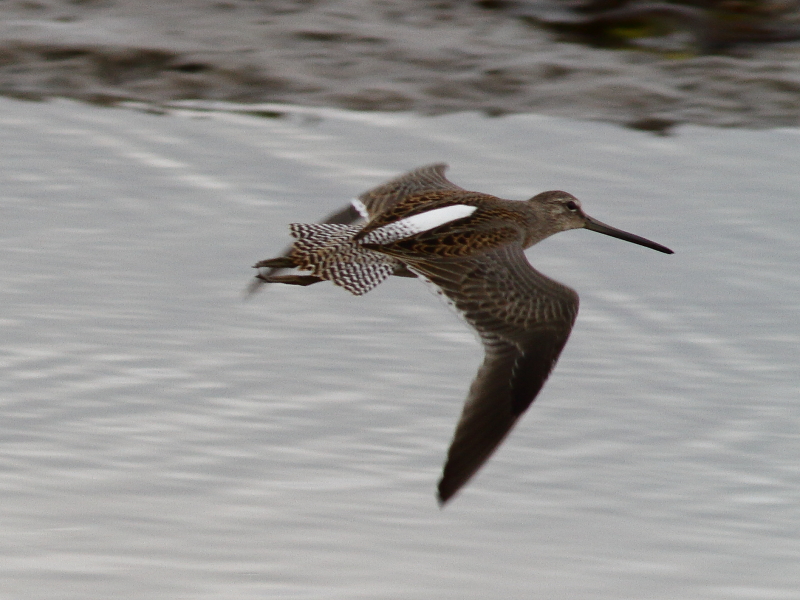 I paid a quick visit to Inishark yesterday. Nothing much doing in the nettle beds around the deserted houses apart from 3 Song Thrushes, 1 Blackbird and 1 Wren. I was expecting Lapland Bunting on the island as there's a bit of an influx ongoing at the moment with a very high count of 84 seen on Tory Island, Co. Donegal in recent days. I wasn't to be disappointed as I had a single bird not too far from the village up on one of the hillsides. Most of the island is covered in very cropped heather which is perfect for them, about as close to tundra in the west of Ireland. I sure I would have picked up more had I more time to check the entire island. I think it may have been an adult female on account of the lack of chestnut on the nape, the tertial pattern and black smudging on the breast. This seems to be the first record for the island but they must surely be annual in a spot like this.

Nearby I decided to check a reasonably large wet area. It looks like this area may have been formed by hand cutting of turf by long gone islanders. There were at least 30 Snipe in this area along with a juvenile Pectoral Sandpiper - another first for the island. It proved impossible to get a shot of it on the deck as it would suddenly appear at very close quarters before being flushed by Snipe. Pectoral Sandpiper strangely hasn't been recorded from Inishbofin yet. Inishbofin has a rather poor list of American waders with just 1 Semipalmated Sandpipers and 2 White-rumped Sandpipers so far. Inishmore has fared much better with 1 American Golden Plover, 2 Pectoral Sandpiper, 2 Semiplamated Sandpipers, 1 White-rumped Sandpiper, 1 Baird's Sandpiper, 1 Buff-breasted Sandpiper, 1 Long-billed Dowitcher, 1 Spotted Sandpiper and of course last years Hudsonian Godwit.
This particular area on Inishark looks suitable for the likes of a Solitary Sandpiper, dowitcher or maybe a Least Sandpiper, if only it wasn't such a remote spot. 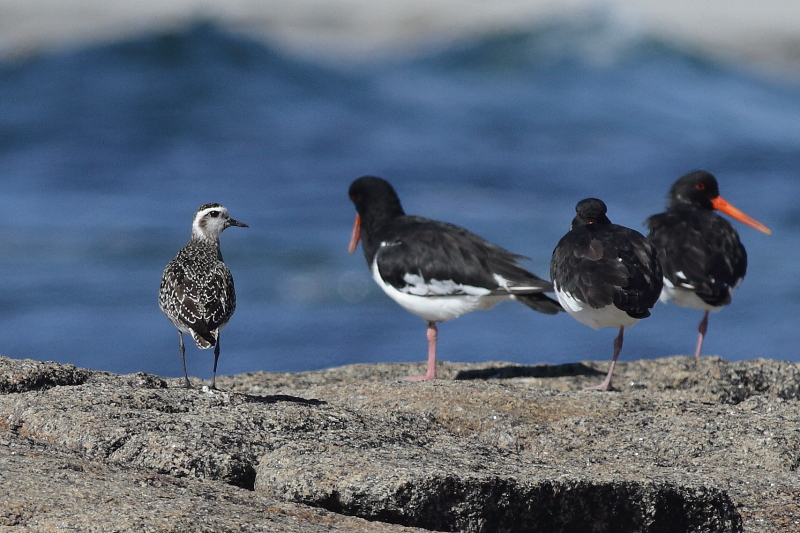 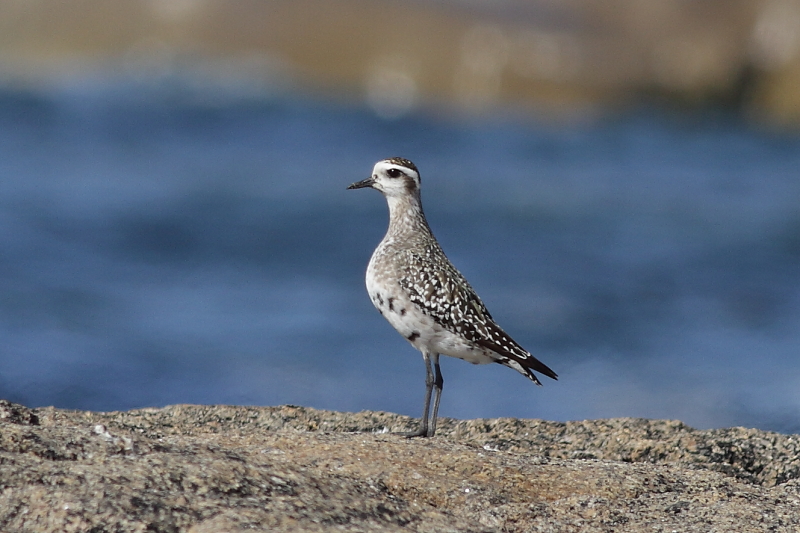 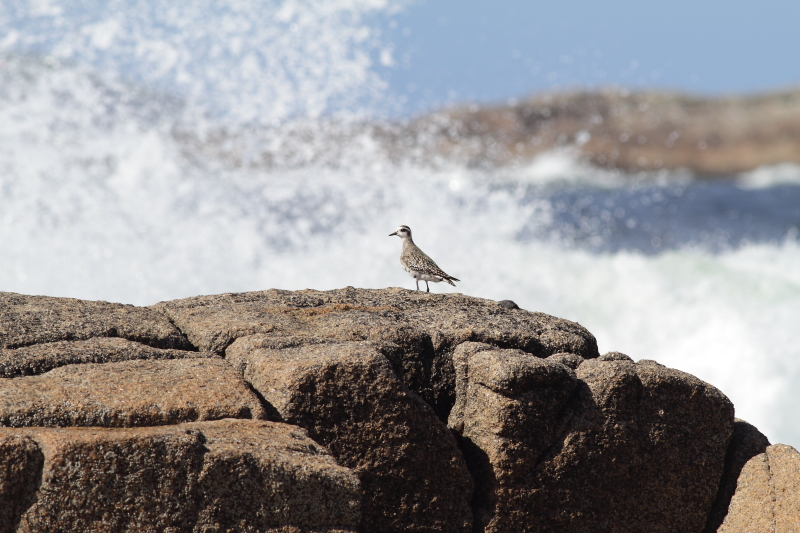 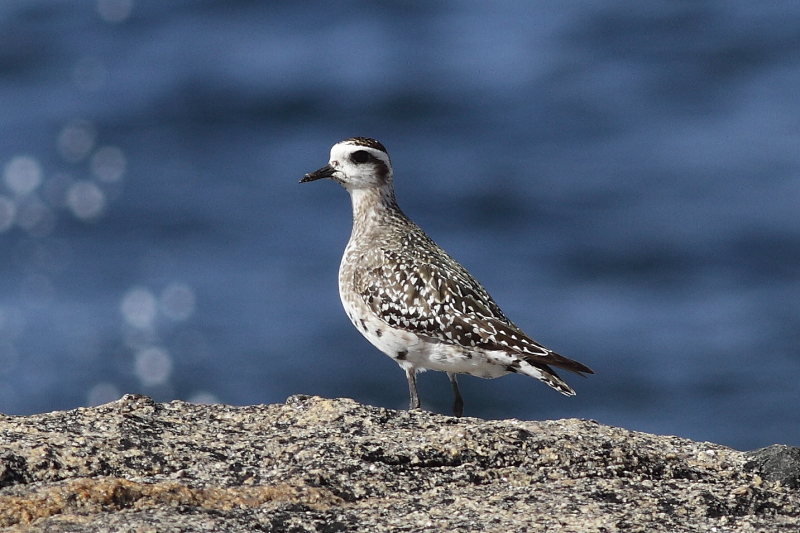 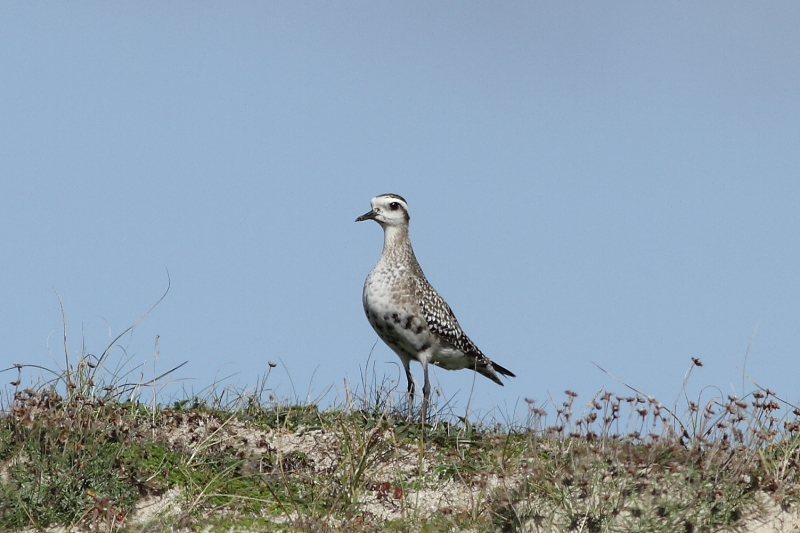 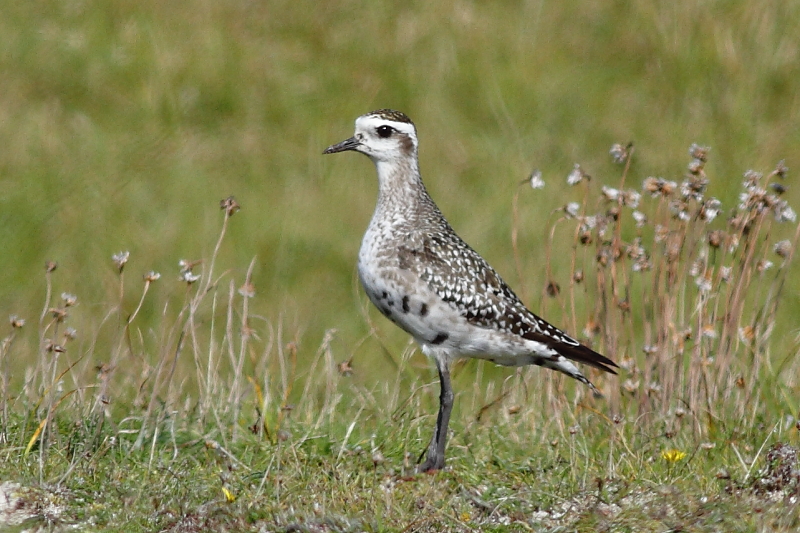 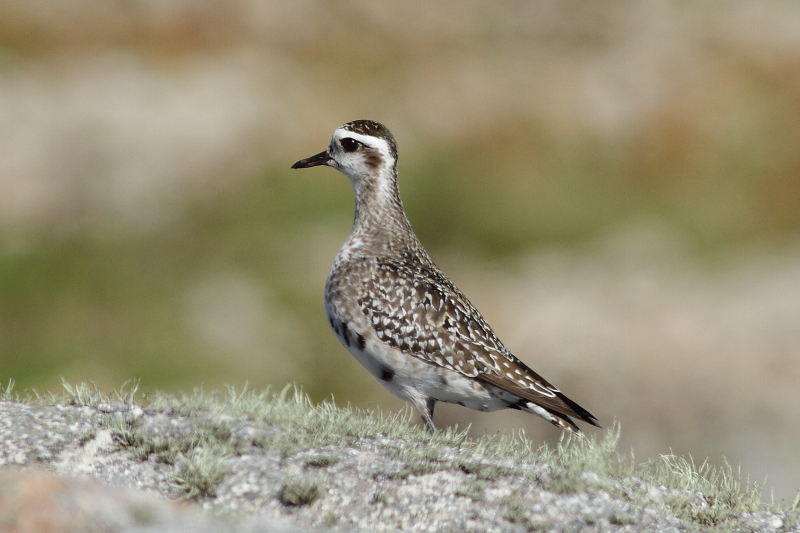 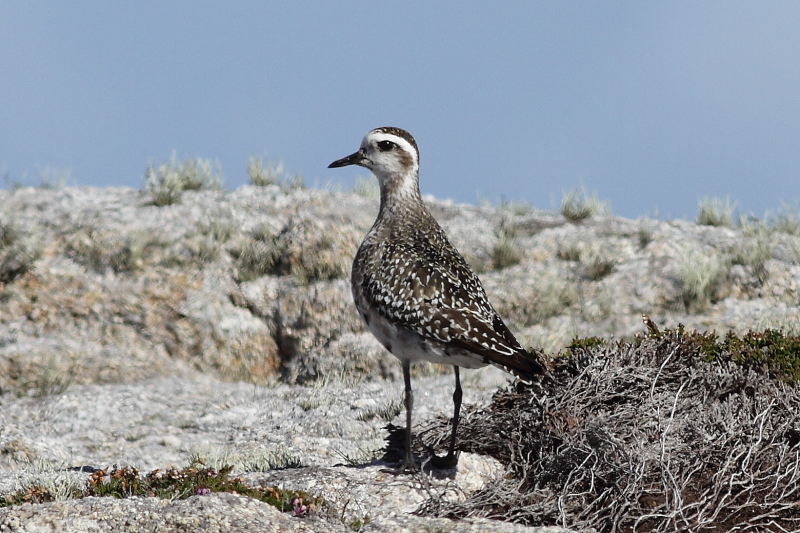 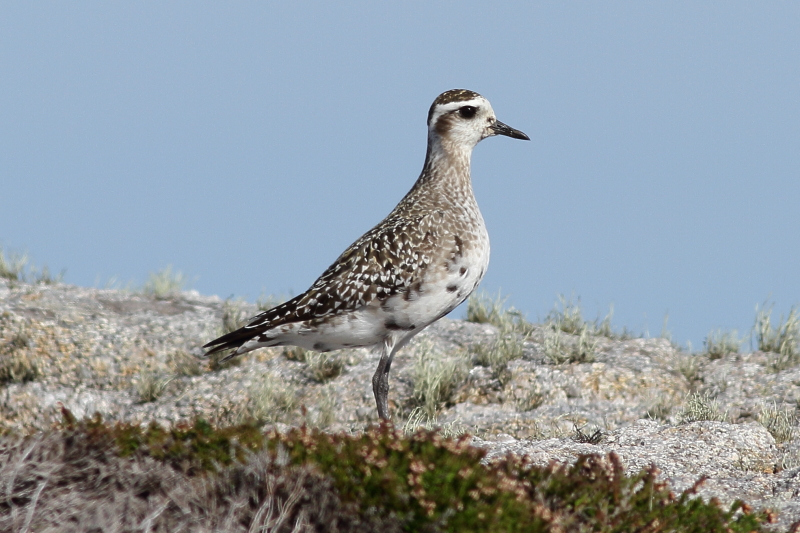 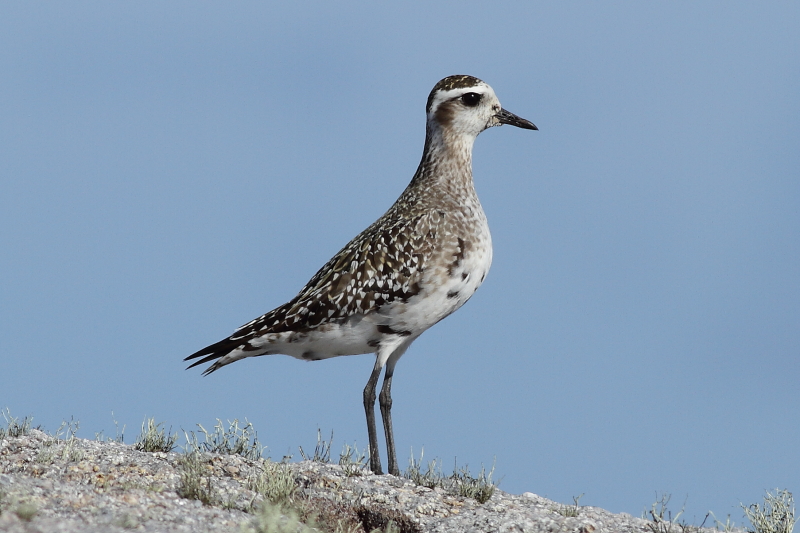 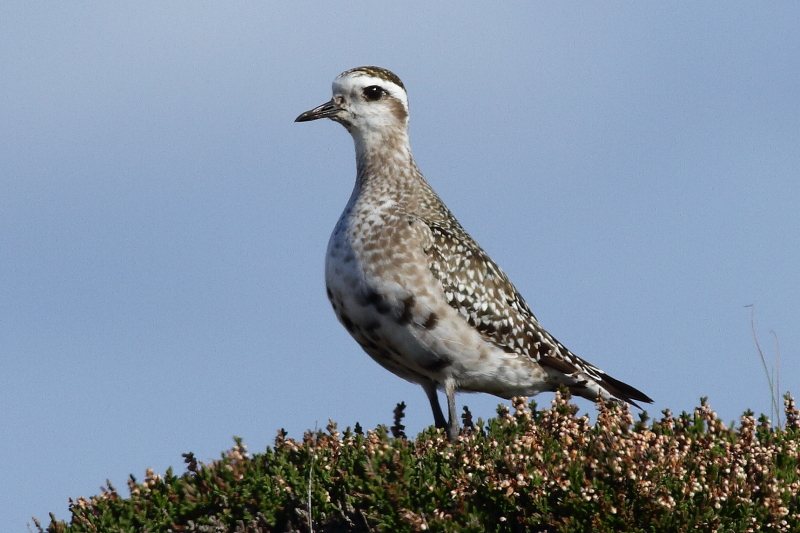 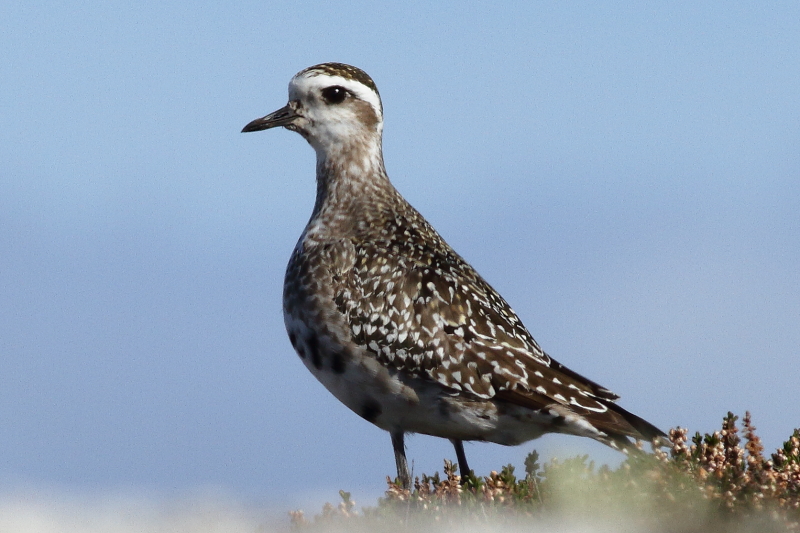 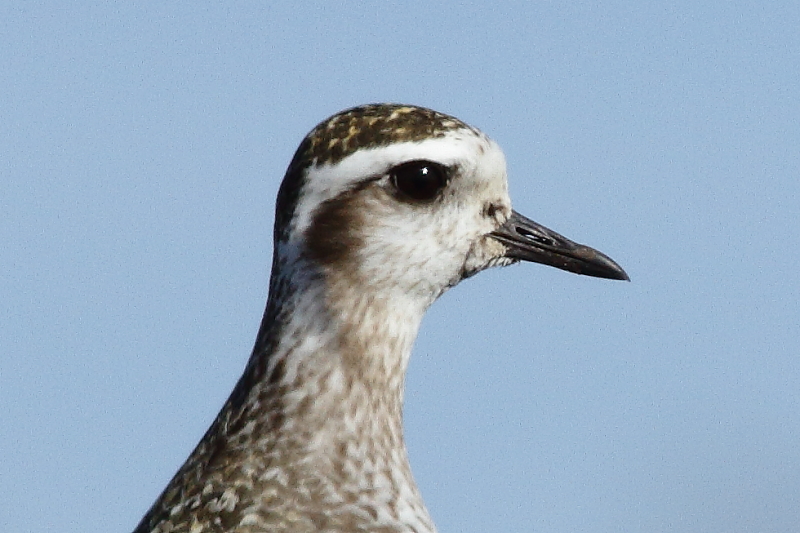 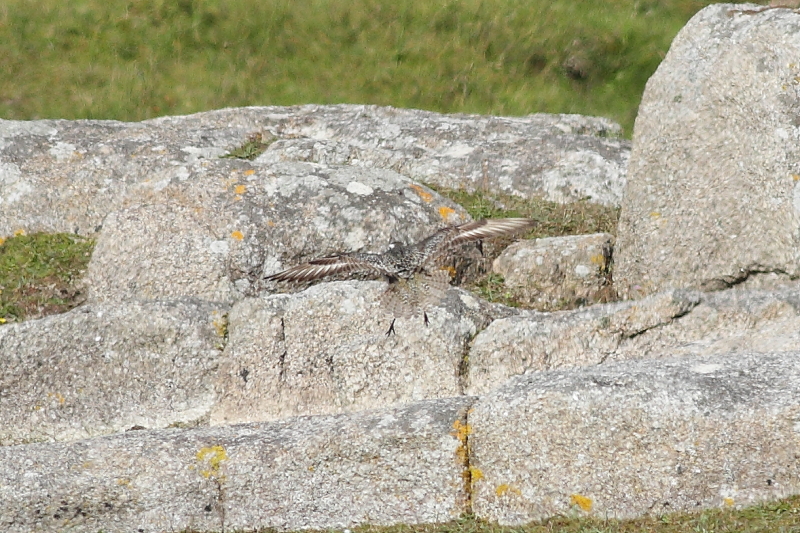 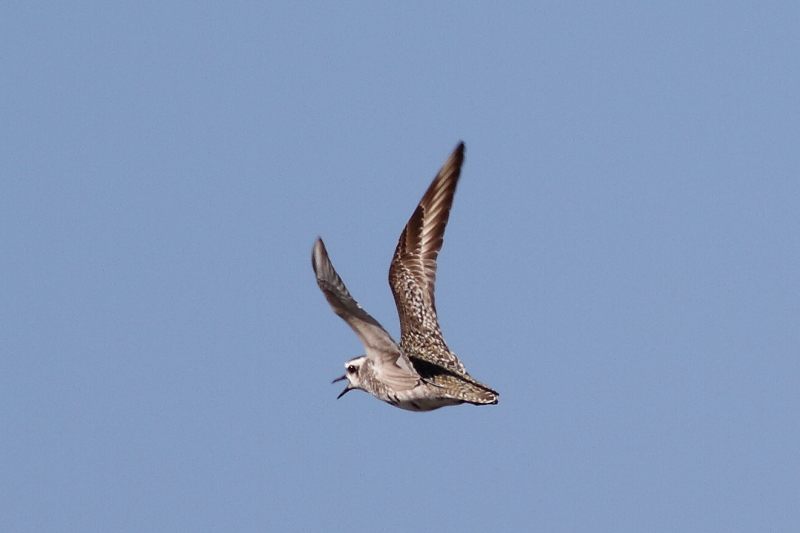 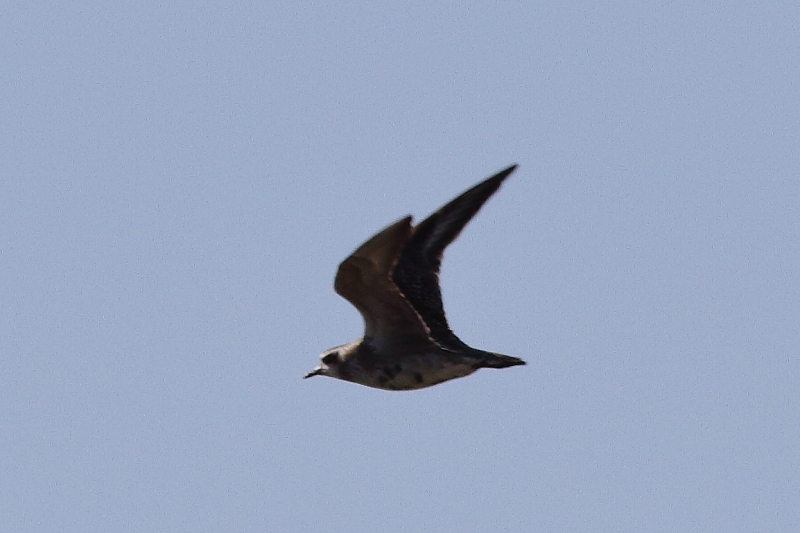 Posted by Dermot Breen at 22:15 No comments: