Alex Ash found this juvenile Lesser Yellowlegs in the small turlough at Kilmurvey on 5th October. Still a finds tick for me and I drove past the site twice just beforehand. The water levels were extremely low and the favoured pool couldn't even be seen from the road. The pool was no more than ten metres in diameter. This turlough very rarely has any birds in it even when fully flooded. Despite this it was the site of the 2015 Hudsonian Godwit and previously has had a brief Blue-winged Teal in 2008, both found by the Punkbirders (Rich Moores & Dan Brown). The yellowlegs was the only island tick for me during the week and another great American wader for the island list making it the tenth Yank Wader for Inishmore. The Nearctic wader list for the island now includes - American Golden Plover (just one surprisingly), Semipalmated Sandpiper (2 both on Kilmurvey beach), White-rumped Sandpiper, Baird's Sandpiper (2), Pectoral Sandpiper (2), Buff-breasted Sandpiper, Long-billed Dowitcher, Hudsonian Godwit and Spotted Sandpiper. Can't be too many offshore islands with a comparable list, Inishbofin has only two for example. Anyone know what the Cape Clear Island Yank wader list stands at?
The Lesser Yellowlegs went missing the following day and wasn't relocated again until 8th October at Loch Dearg. It was later seen flying into another small turlough between the Seven Churches and Creig an Cheirín. It was a particularly difficult spot to access due to the maze of small fields with high stone walls and large patches of brambles. Cathal Forkan managed to find a way in and was treated to point blank views.


One of the highlights of #Craggy2017 - this stupidly tame lesser yellowlegs. Showed to within less than a metre!! pic.twitter.com/gDv7lgekcw
— Cathal Forkan (@forktailedswift) October 11, 2017 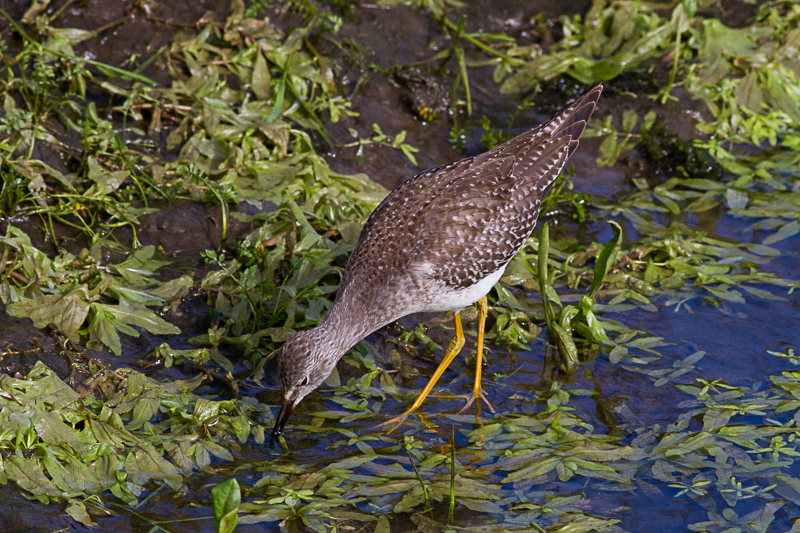 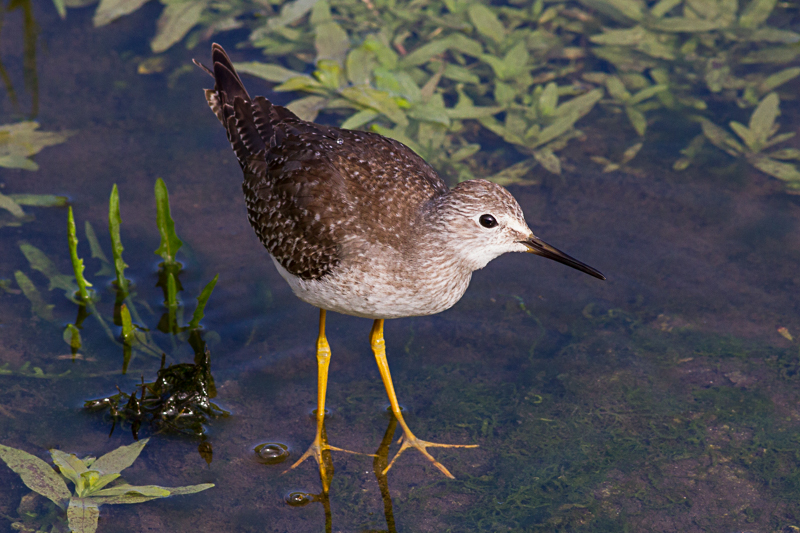 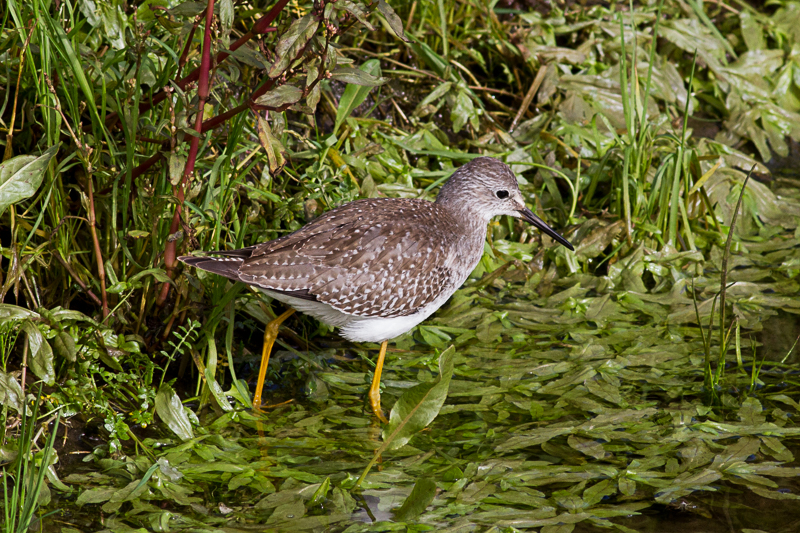 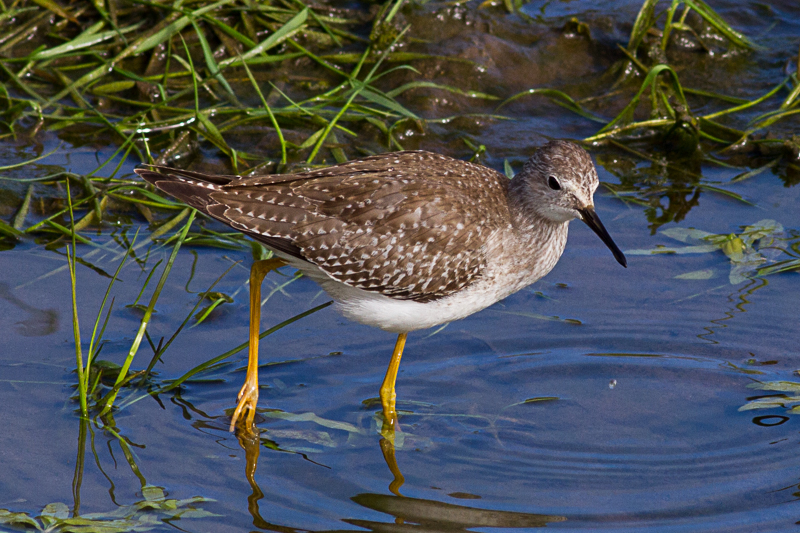 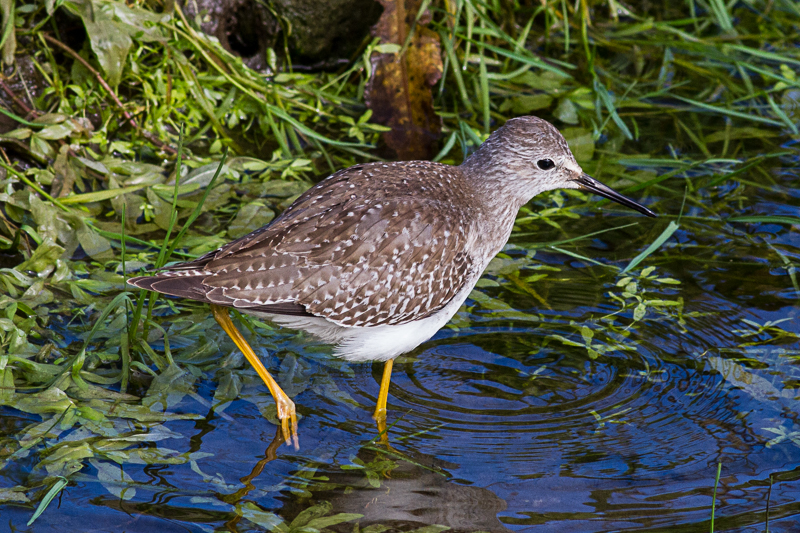 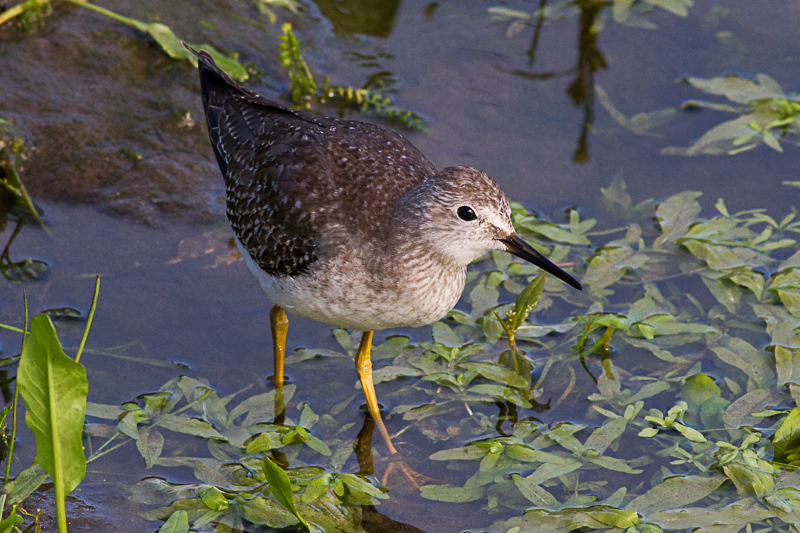 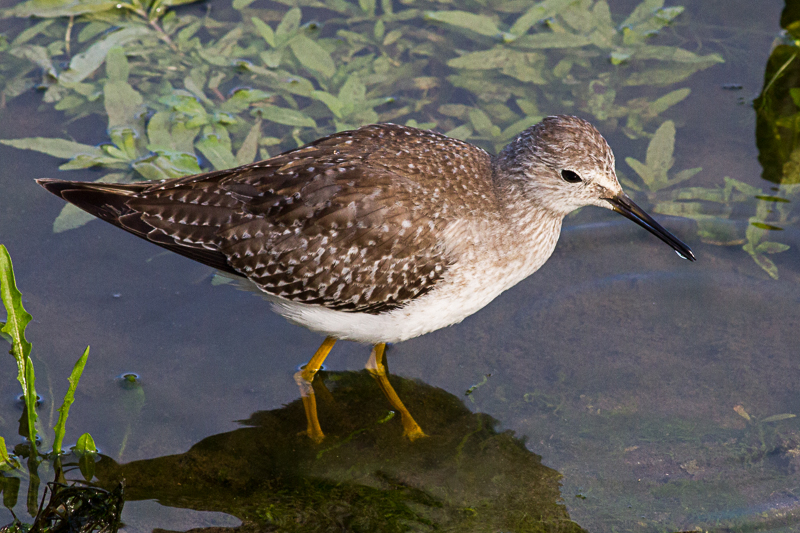 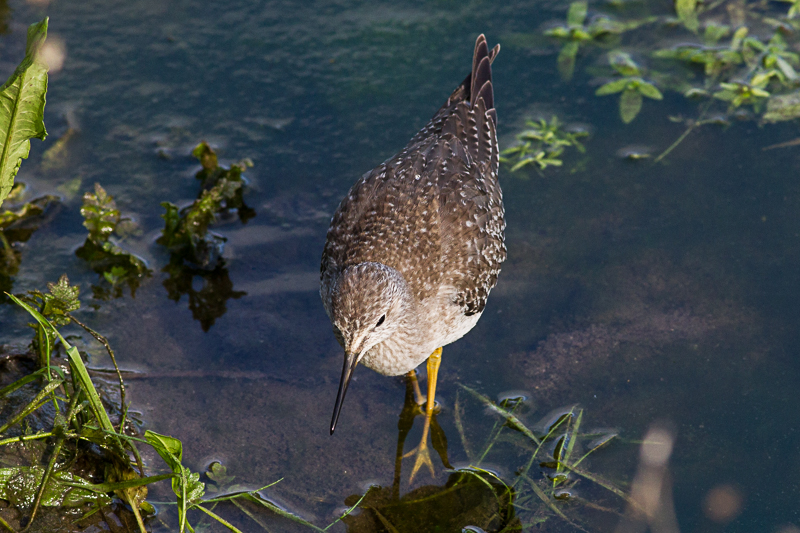 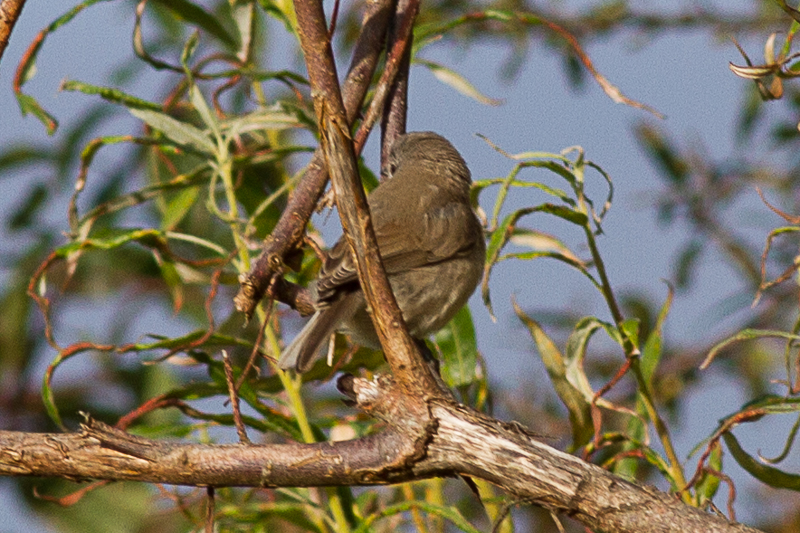 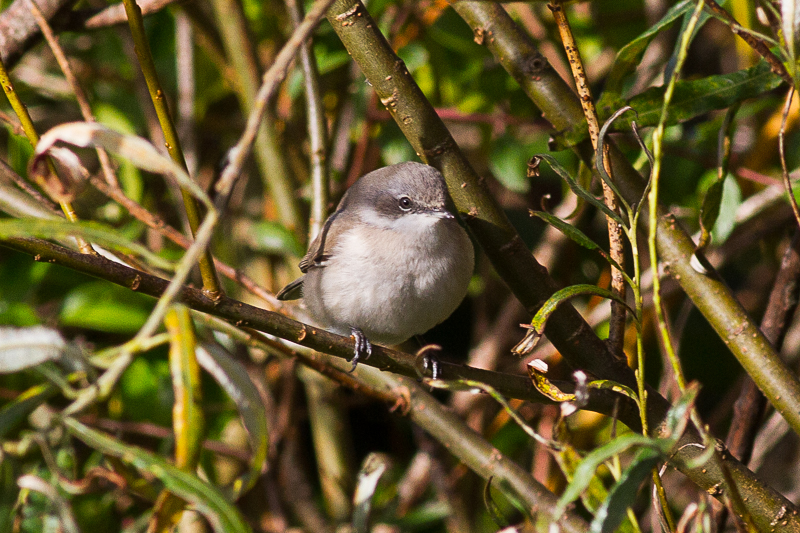 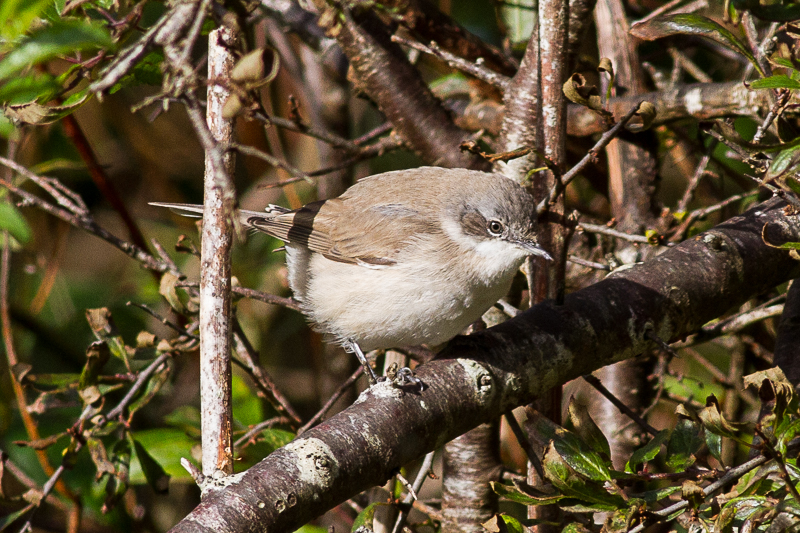 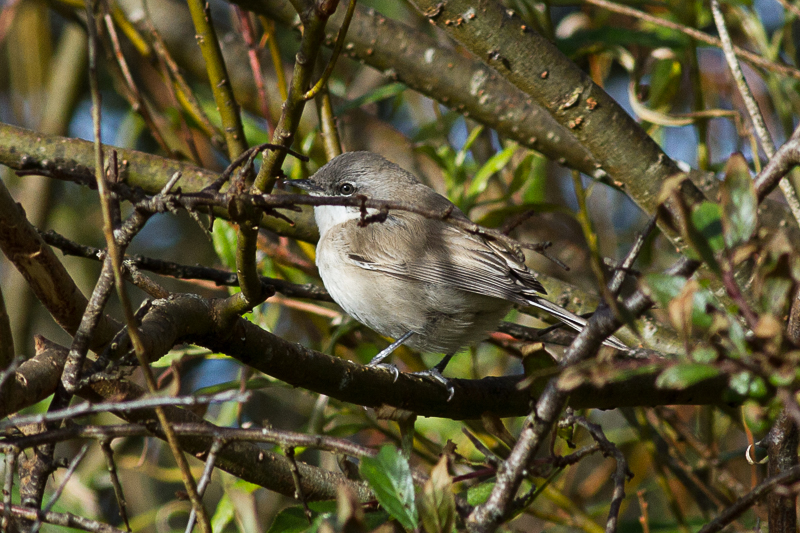 Posted by Dermot Breen at 11:37 No comments: 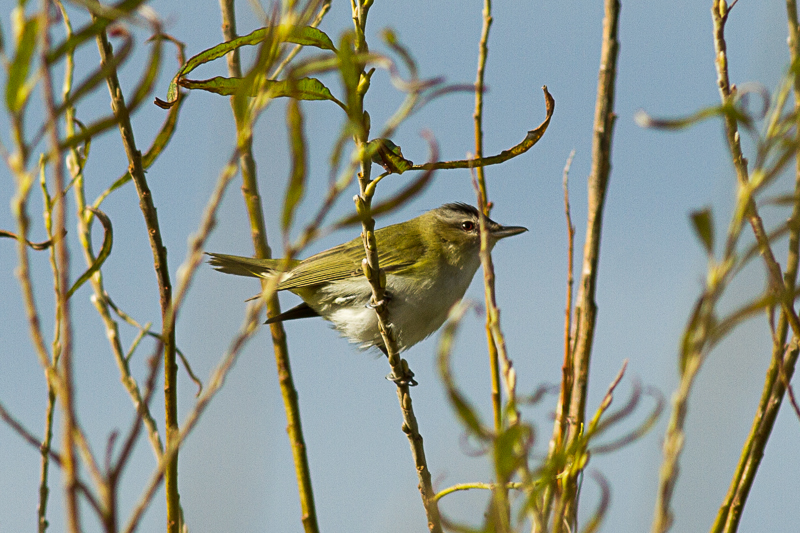 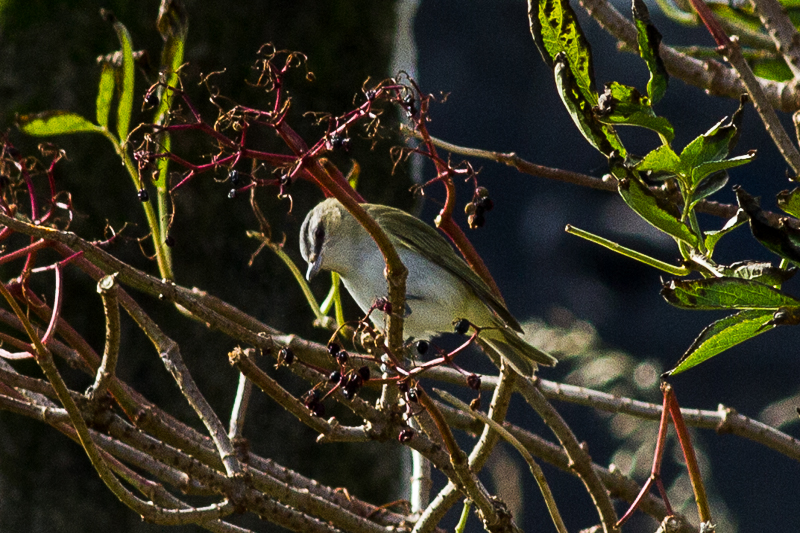 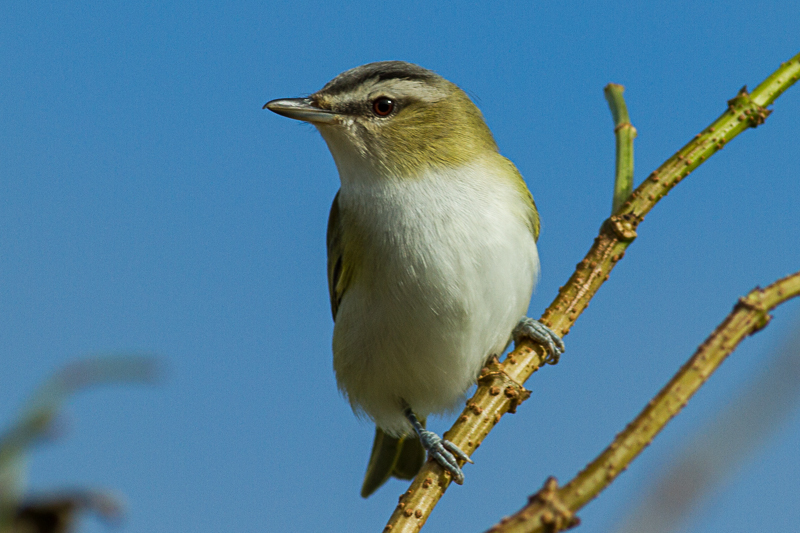 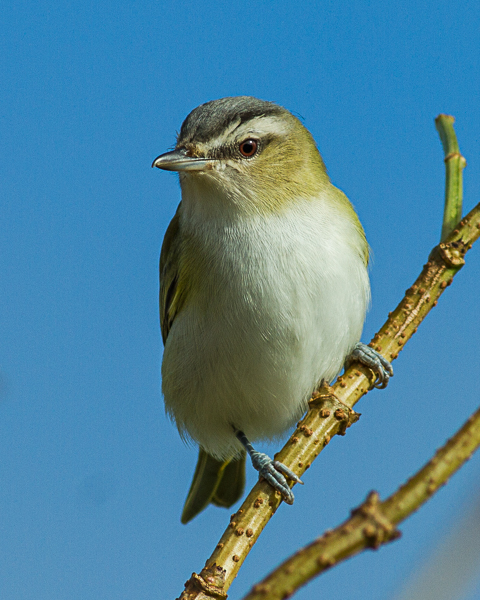 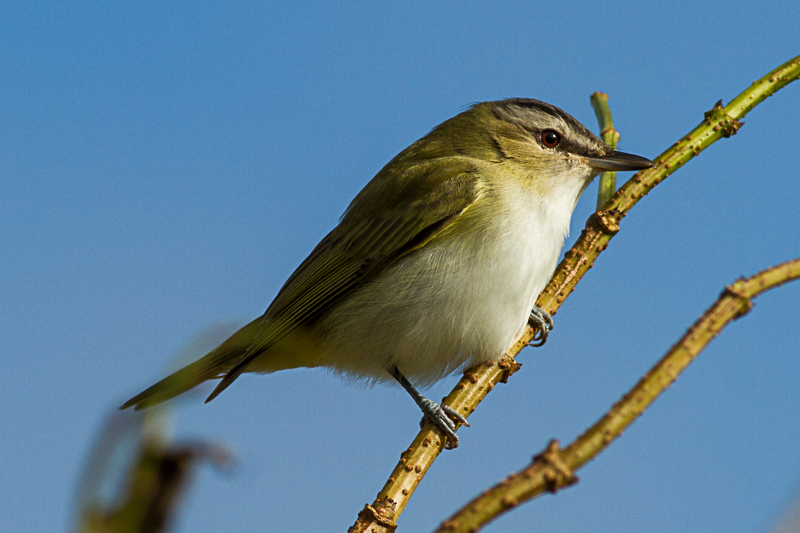 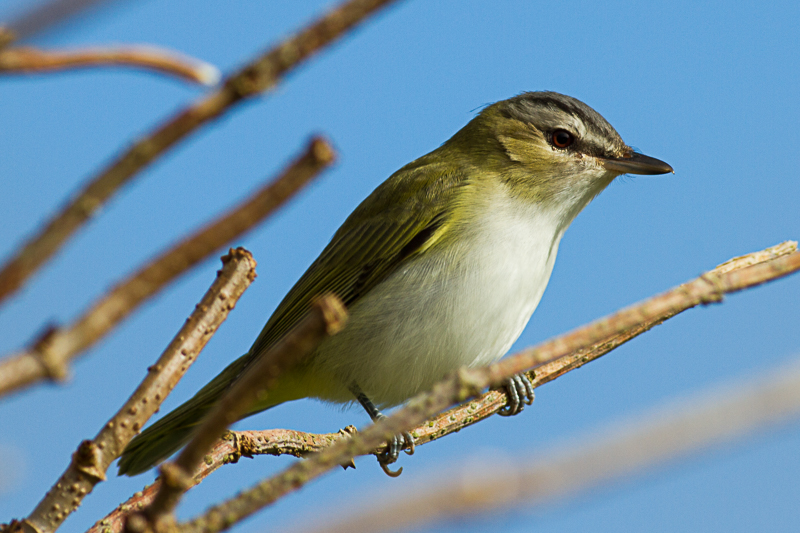 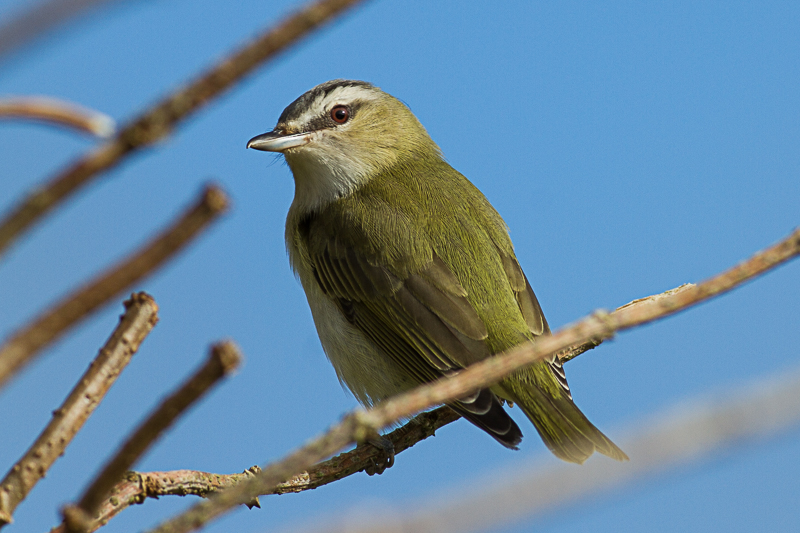 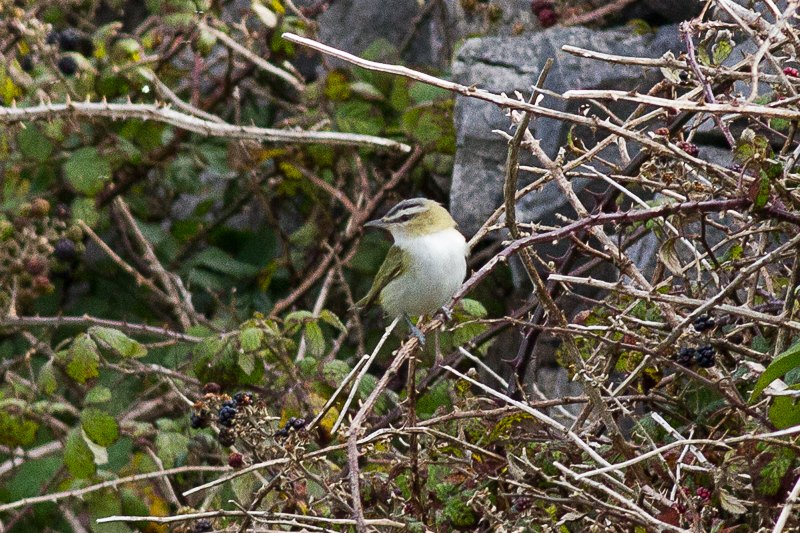 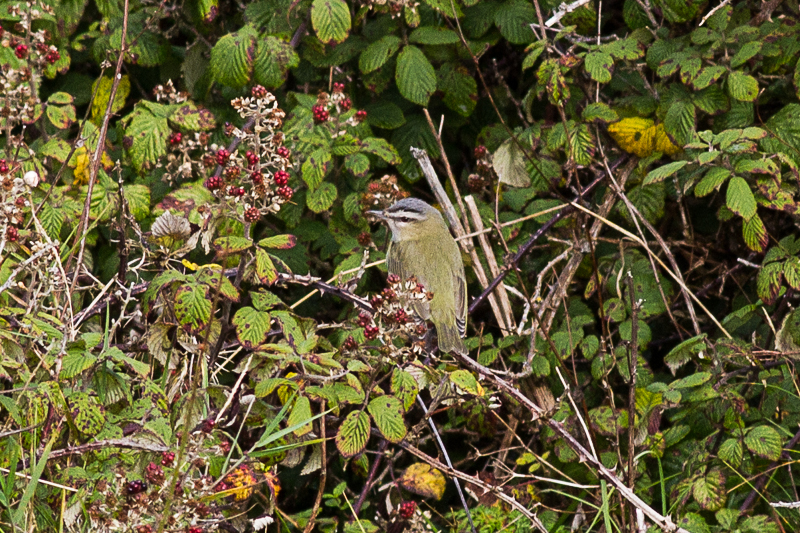 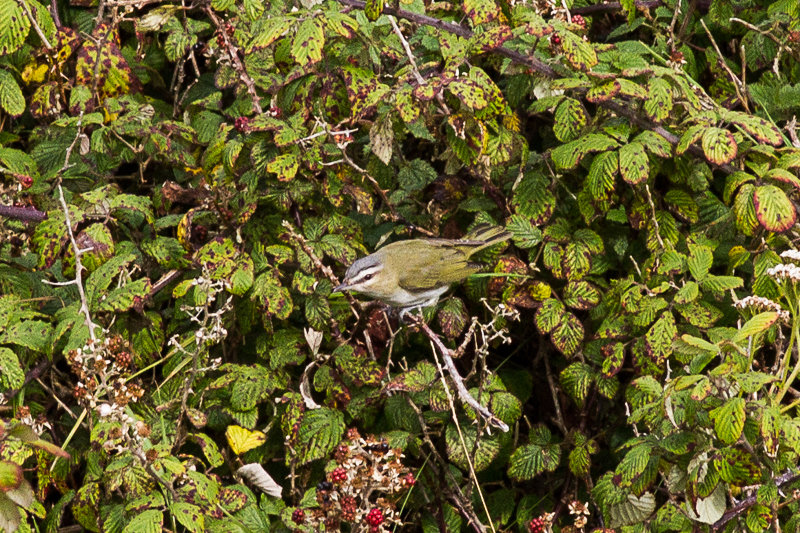 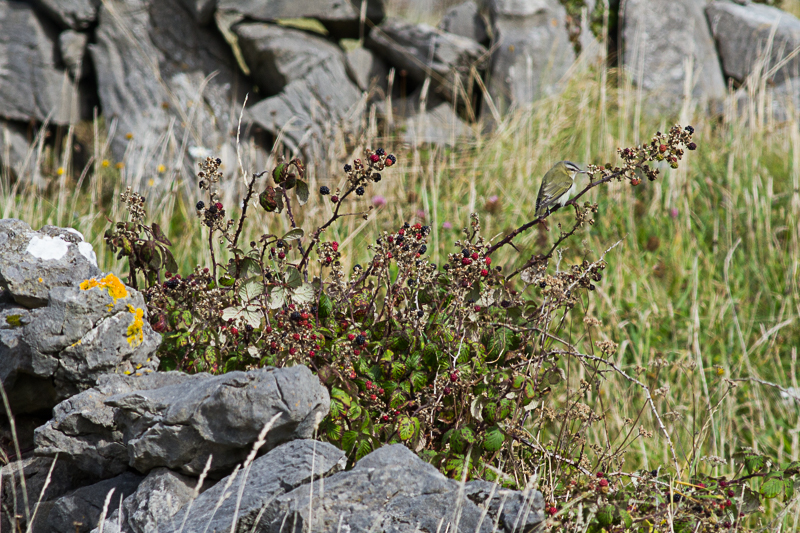 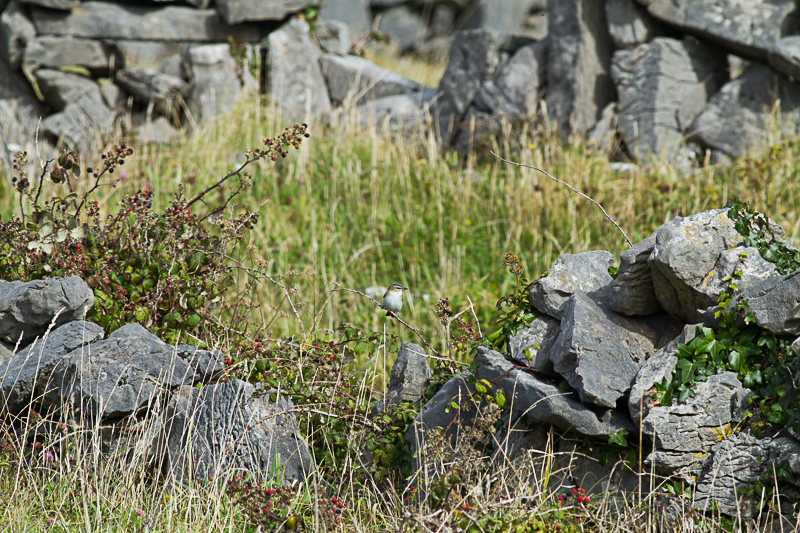 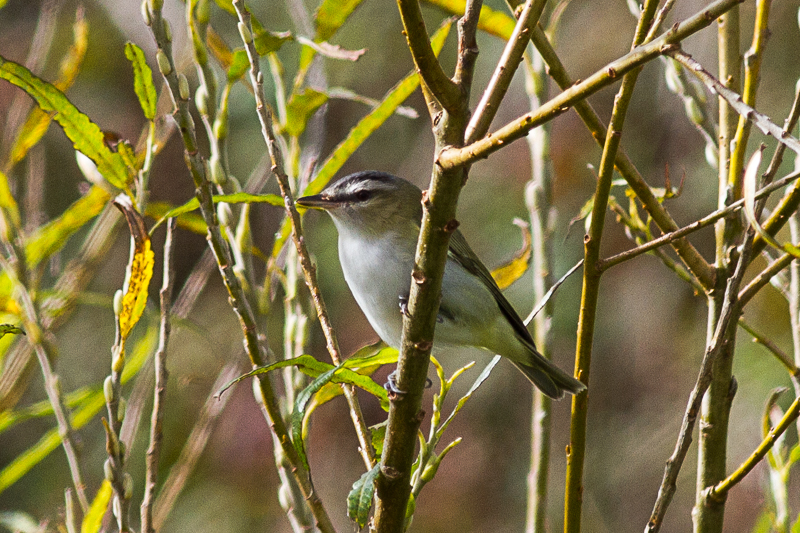 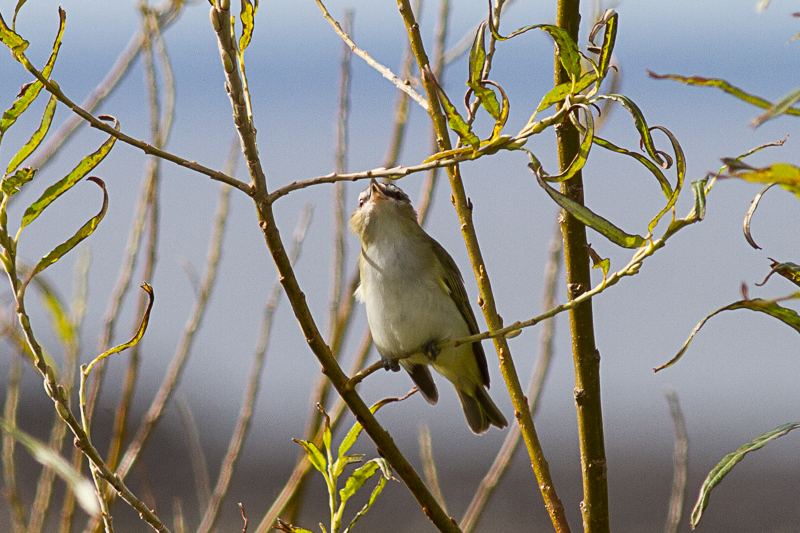 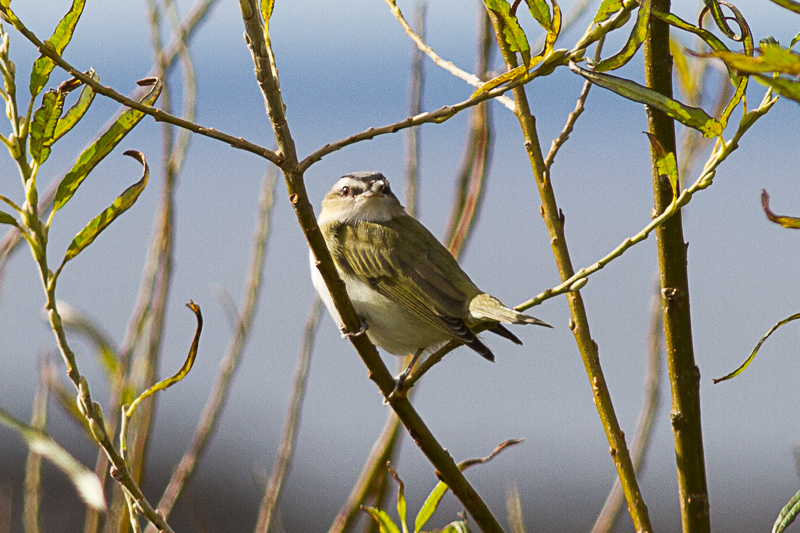 I was down in county Wexford earlier in September to give a talk on the Merlin of Connemara to the Wexford Naturalist's Field Club on the evening of the 7th September. While I was down in that part of the country it would have been a shame not to have a look at the excellent Tacumshin Lake. I rarely get down to Wexford these days. It's a good ten hour round drive from Clifden. Tacumshin never fails to disappoint in September as it now has a long established reputation for produced vagrant American waders. There was a great selection of species present when I was down. Surprisingly the numbers were very low with just under 100 each of Dunlin and Ringed Plover present. There had been much better numbers present earlier in the week but thankfully most of the specialities hung around. My totals included an adult moulting Semipalmated Sandpiper (found by Killian Mullarney that very morning), juvenile Baird's Sandpiper, juvenile Buff-breasted Sandpiper, juvenile Little Ringed Plover, juvenile Curlew Sandpiper, 3 Ruff, juvenile Marsh Harrier, ringtail & adult male Hen Harrier. In all I had seventeen species of waders at the site. It was nice also to see the Little Ringed Plover as I've definitely don't see many in Ireland especially since I'm based in the west of Ireland. I think I've seen more Semipalmated Plovers than Little Ringed Plovers in Ireland! After Killian left the site around midday on the 7th I had the whole place to myself. Incredible really that for one of Europe's premier for rare American waders, it would just have the one observer on site in early September but that's Ireland for you. If this was the UK I would imagine that would be a whole lot different!