A quick post on a nice adult summer White-rumped Sandpiper that I found in Mannin Bay down in Ballyconneely this morning. Initially passed it off as a distant sleeping juvenile Dunlin. Given that there were no other Dunlin present in the small mixed Sanderling/Ringed Plover flock I quickly saw it was a White-rump once it woke up. Bizarrely my only previous mainland Connemara record of this species comes from the very same small beach on 29th September 2011. Good start to the Autumn of 2017 so! I've noticed quite good numbers of small waders back already and it looks like Dunlin had a decent breeding season in northern Europe with decent numbers of juveniles being recorded. 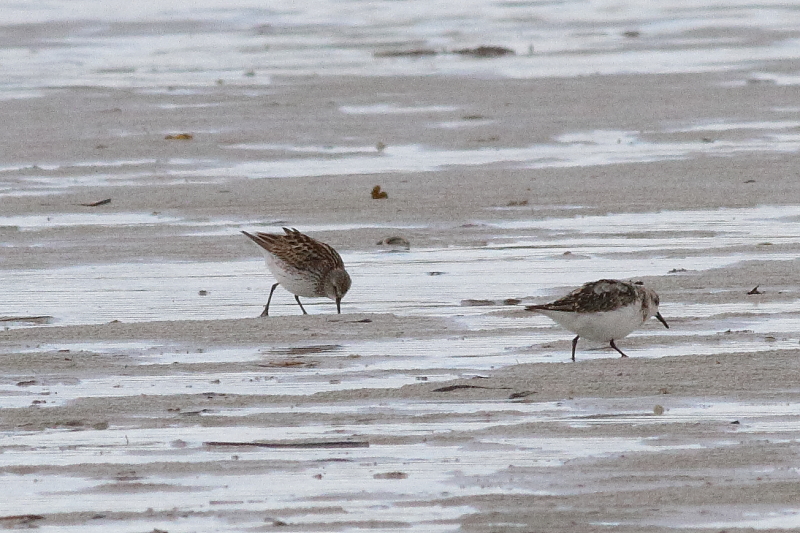 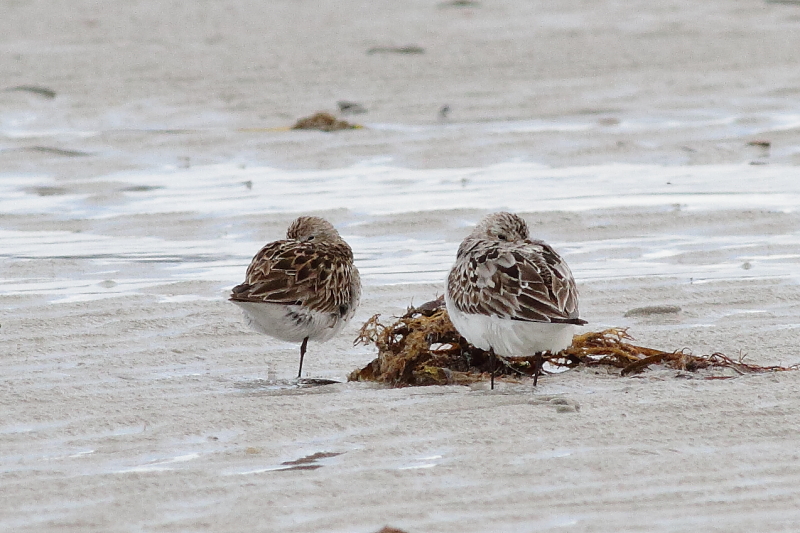 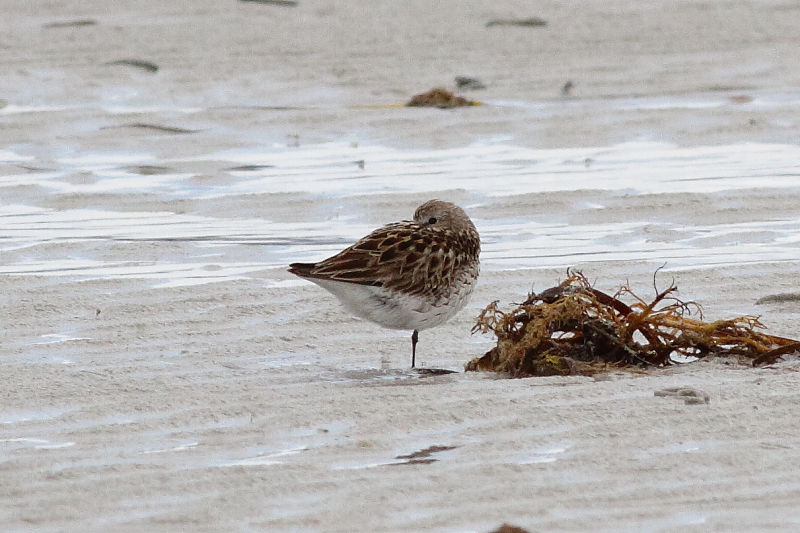 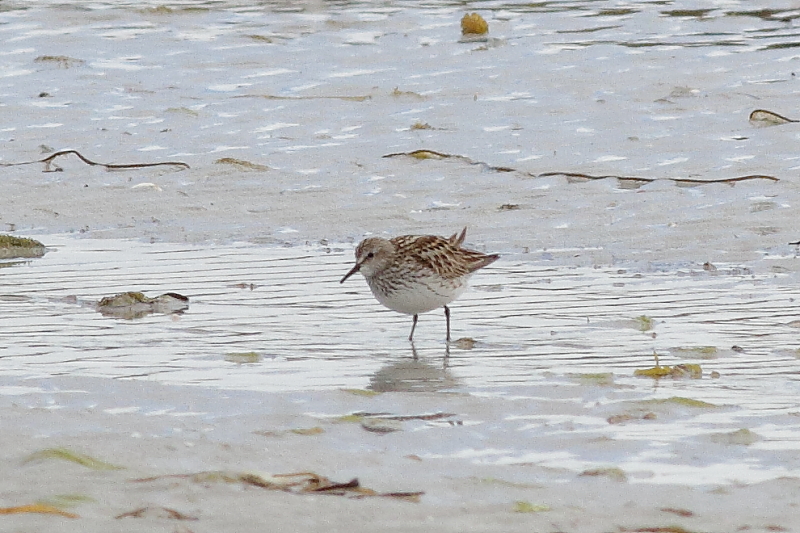 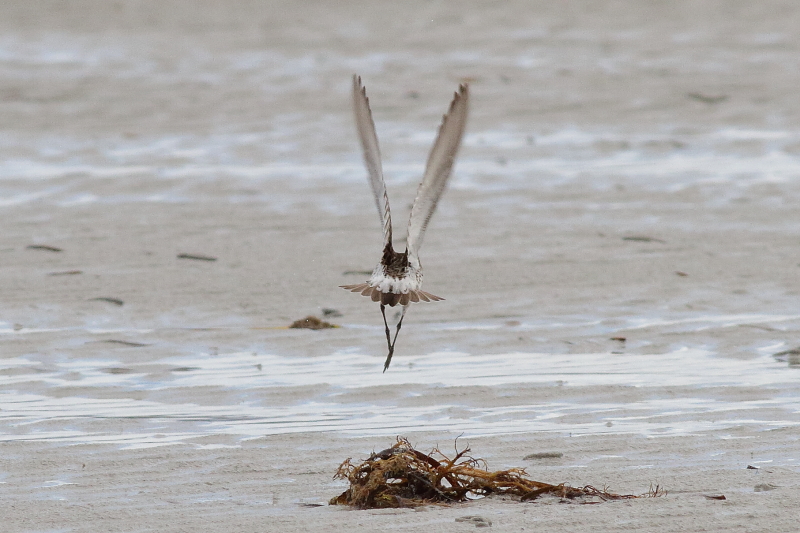 Posted by Dermot Breen at 22:57 No comments: