A few shots from July and August of this year. There were two female type Marsh Harriers knocking around the Corrib this summer. As usual no males though. It has been a while since I've seen one in Galway. All my Marsh Harriers have been on Lough Corrib. Marsh Harriers were a common breeding bird around Lough Corrib and throughout the Connemara Bog Complex up until the very beginning of the 20th century but these all disappeared like everywhere else in the Ireland due to persecution and habitat destruction. Maybe one day they will make it back to the West on their own steam. They have apparently bred successfully in the North on one occasion in recent years and have attempted to breed in the South. 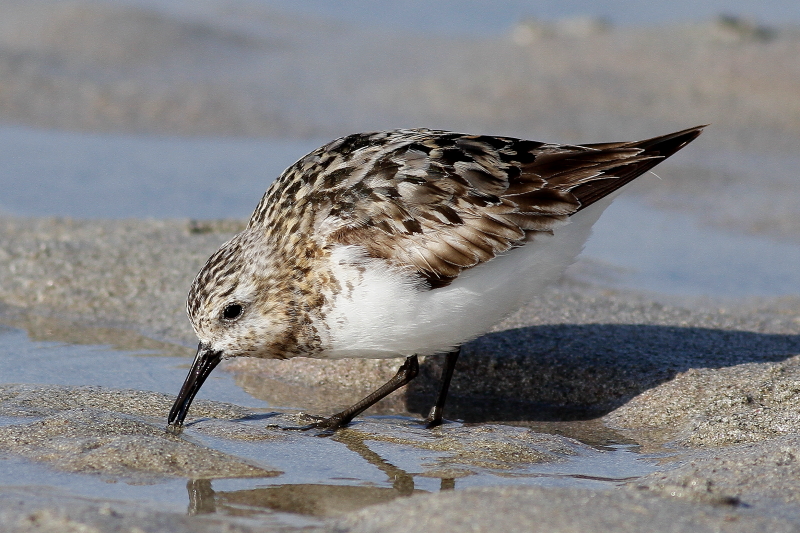 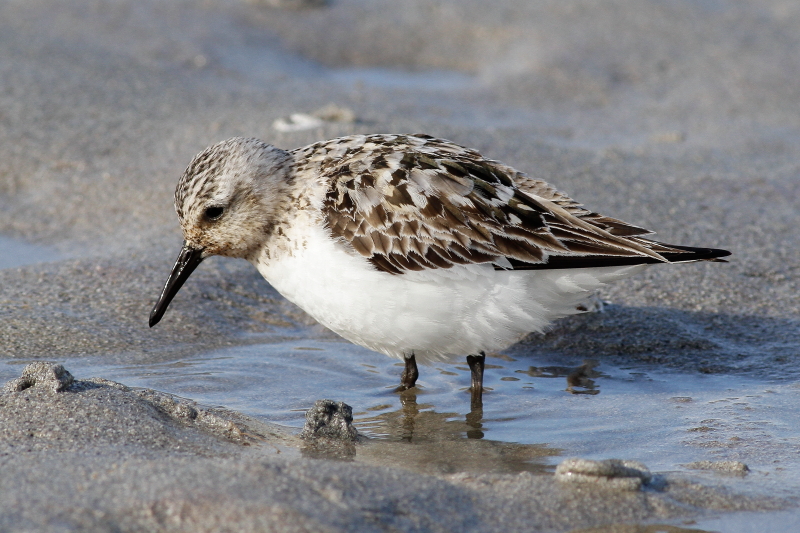 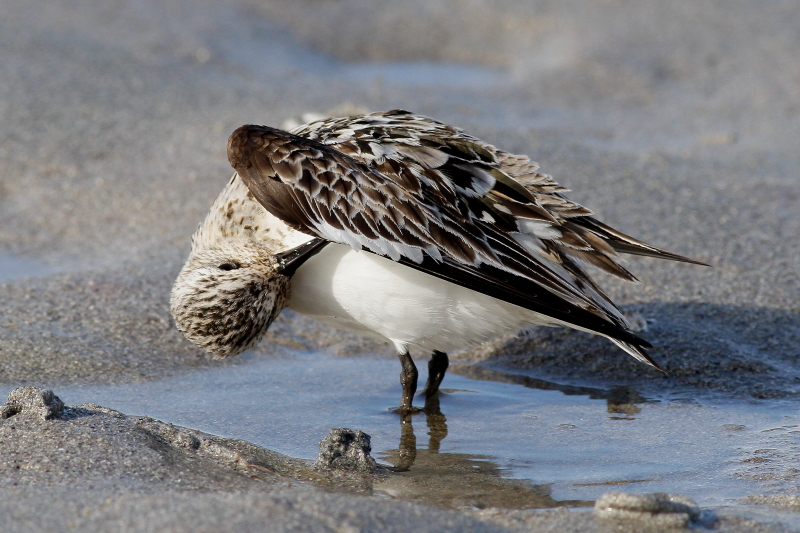 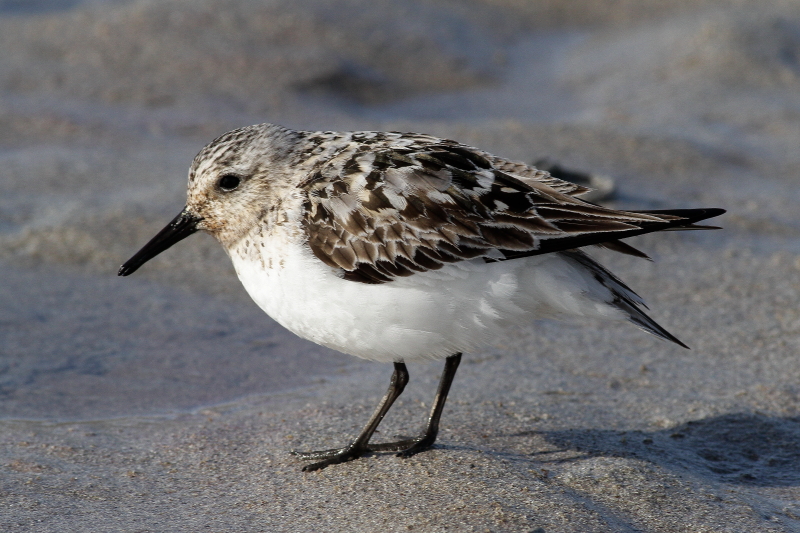 I also had two new colour ringed Ringed Plovers at Omey Island both from Germany this Autumn.

G+WG/a+NN Ringed Plover was ringed on 12th May 2018 at Bojendorfer Strand, Fehmarn, Schleswig-Holstein. It successfully raised three chicks on the first attempt but failed on a second attempt. It was last since on the breeding territory on 27th June and I then had it at Omey Strand on 16th August. It was still present up until 10th October so may hang around for the winter. That's a movement of 1,387km on a heading of 274 degrees. If it flew exactly point to point it would have flown within 3.3km of the breeding site of the second individual below when migrating to Ireland!

NNN-GGM was ringed as a chick on 19th June 2017 at a nature reserve at Beltringharder Koog in northern Germany. It turned up in Lincolnshire,UK this March also which is about half way between Omey and Germany, did it just drop into Linc on its return trip to breed after coming from Ireland? I haven't seen it since the 27th August though. 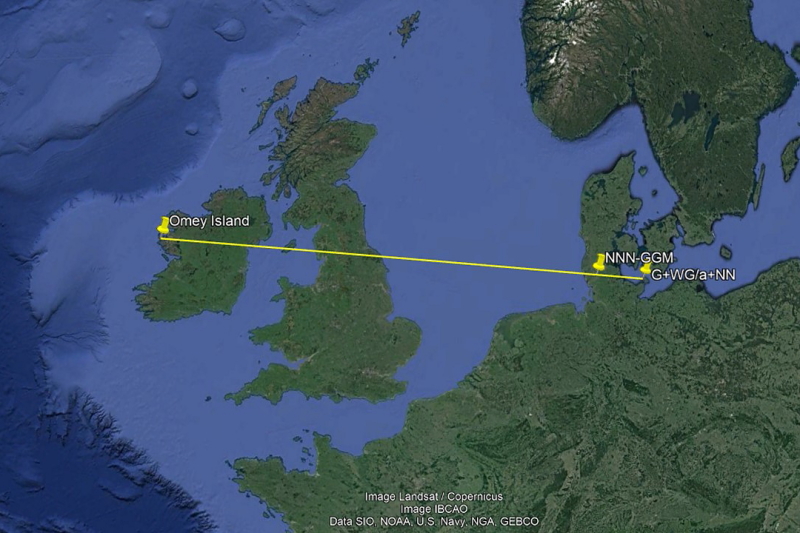 Posted by Dermot Breen at 21:52 No comments: