I was down at Truska again yesterday for a quick look as I was down that way with work. There've been higher than usual numbers of Meadow Pipits moving through during the last two or three weeks. I came across a flock of about 50 or so pipits and had a quick look through them for a Lapland Bunting or something. I had a Buff-bellied Pipit accompanying a migrant pipit flock in this same general area back in October 2010, it was only seen by myself even though a few others did look afterwards. Anyway back to yesterday while going through the flock I came across a very low slung, pale sandy bird with a good supercillium on it with the bins - Galway's first Short-toed Lark! This is only the second lark on the county list after Sky Lark. It wasn't exactly what I was expecting in West Galway but it looks like that high pressure system wasn't a complete waste of time. There have been four Mayo, six Donegal, one unsubmitted Clare and surprisingly no Kerry records to date.
Short-toed Lark was one was of the top ten species that should be on the county list given the number of total Irish records (76). The new ten most likely species missing from the Galway list are in order of highest likelihood - Icterine Warbler, Melodious Warbler, Richard's Pipit, White-winged Black Tern, Wilson's Phalarope, Bearded Tit, Alpine Swift, Subalpine Warbler, Temminck's Stint and Little Bunting. Bearded Tit is probably unlikely as there are a lot of East coast records but none at all from the West coast.

I'm a little bit unhappy with the colour tones of some of the shots I took of the lark. I shot most of these in JPEG. I normally shoot in RAW. There was a reddish colour tone the JPEG shots (last five shots here in particular) which took a lot of messing around to try and sort out but they still aren't great. I might stick to RAW.. 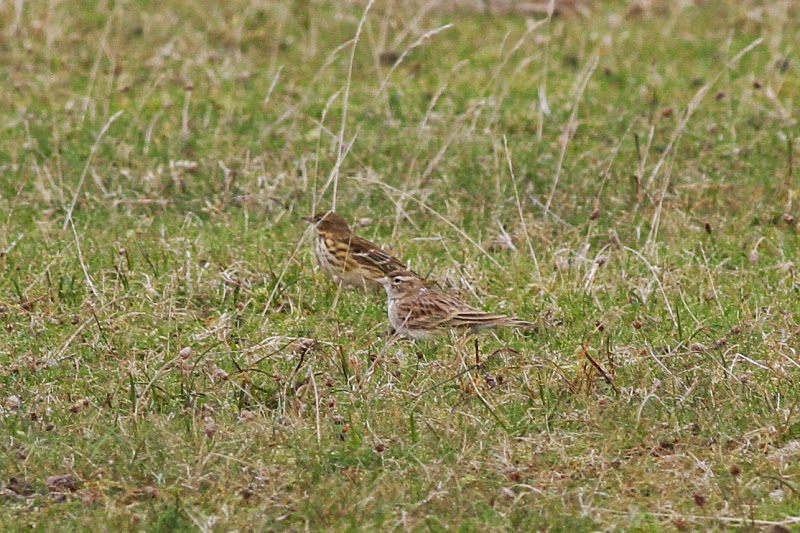 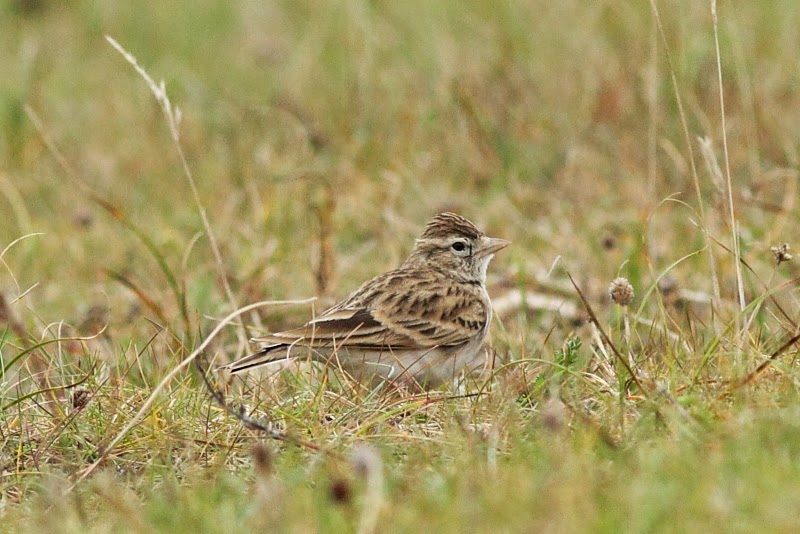 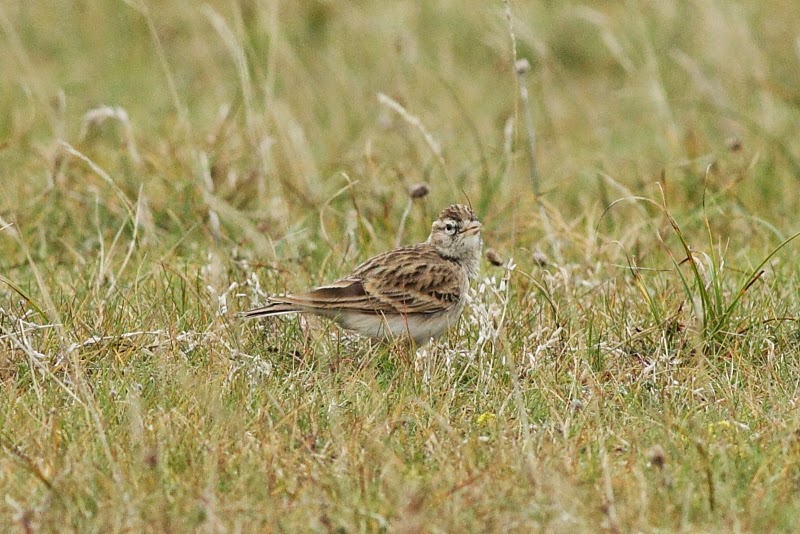 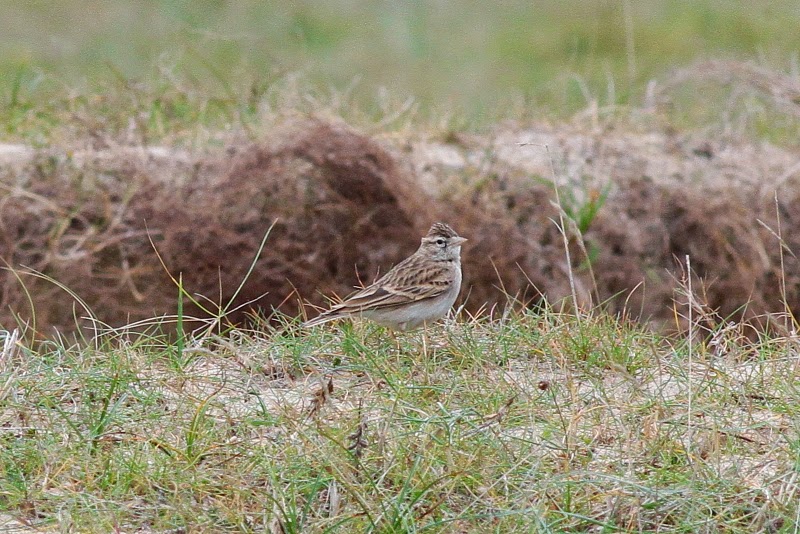 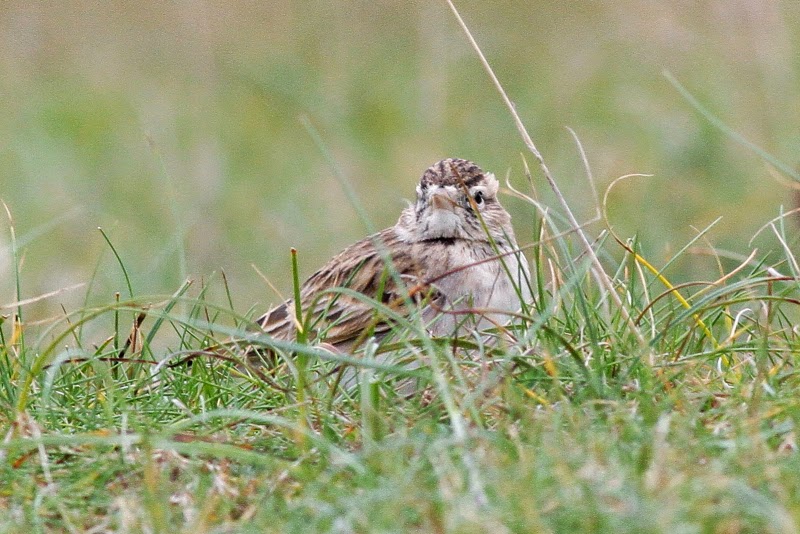 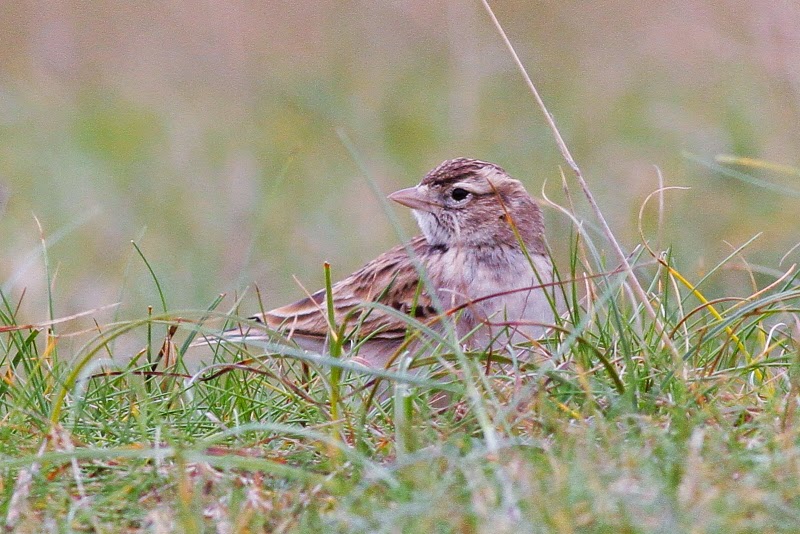 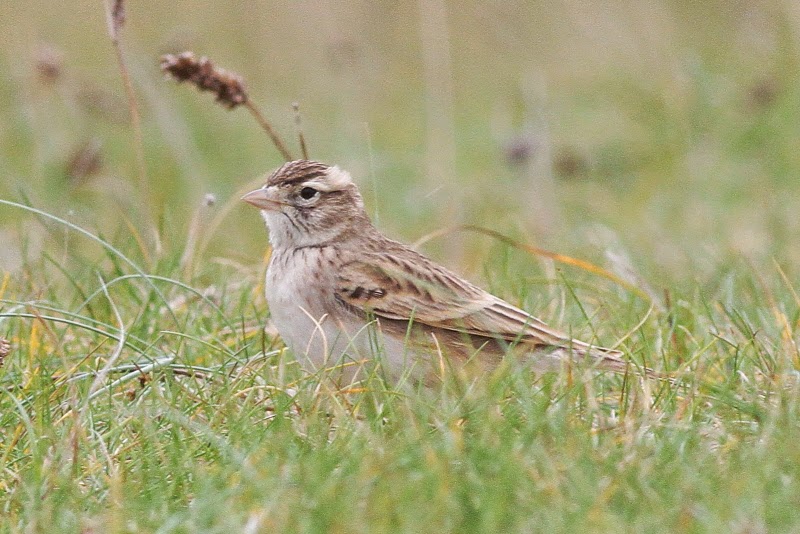 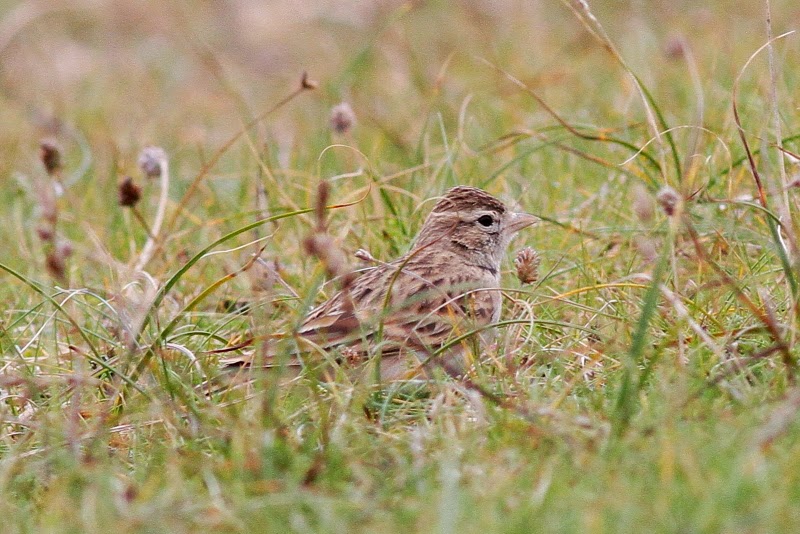