I got a text about a whale on Clifden beach on Christmas Day. I was back in Offaly over Christmas so I only had a chance to have a look at it today. It's male Cuvier's Beaked Whale measuring just over five metres in length. There have been five strandings of the species in Ireland now within the last month. This is a very high number to show up within such a short time period.
http://www.iwdg.ie/index.php?option=com_k2&view=item&id=2539:concern-at-high-number-of-stranded-cuviers-beaked-whales-in-december
Just to give this some perspective there was only one stranding in all of 2013, three in 2012, two in 2011, none in 2010, etc. This species has been known to feed in offshore deep waters but like all beaked whales, very little is known about them. One very recent study found that one particular individual off California had dived to an amazing depth of 2992 metres/ 9816 feet.
Unfortunately it's not currently known what is causing these recent Irish deaths. It wouldn't be possible to carry out a post mortem on a carcass as badly decomposed as the Clifden animal. There were many scars on the body but these were likely received from their prey which is assumed to be deep water squid. 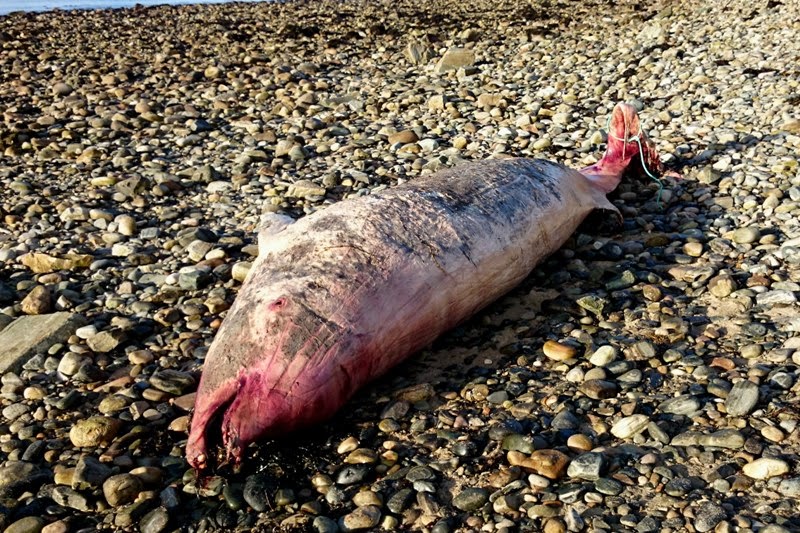 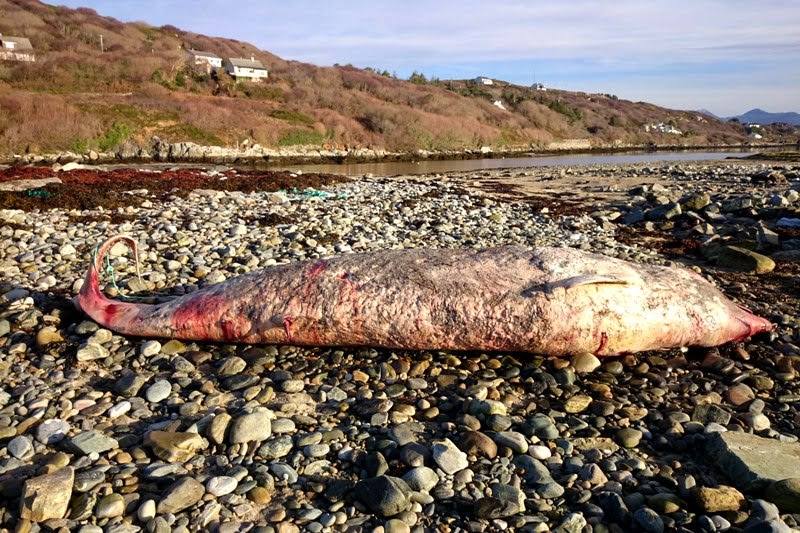 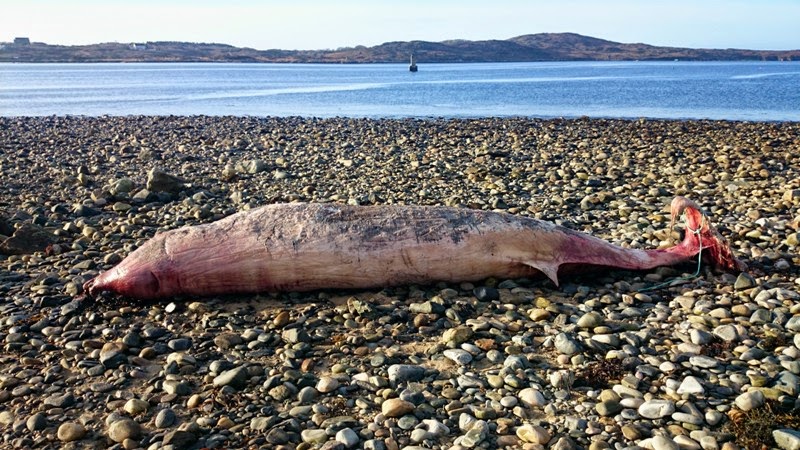 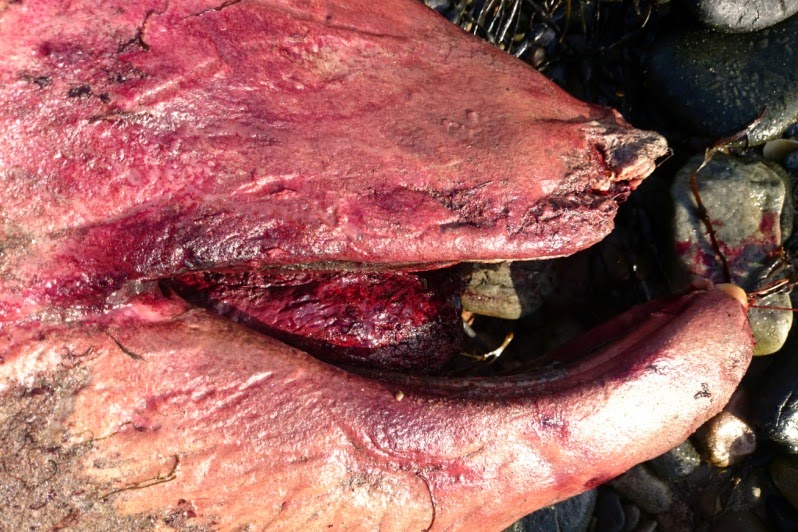 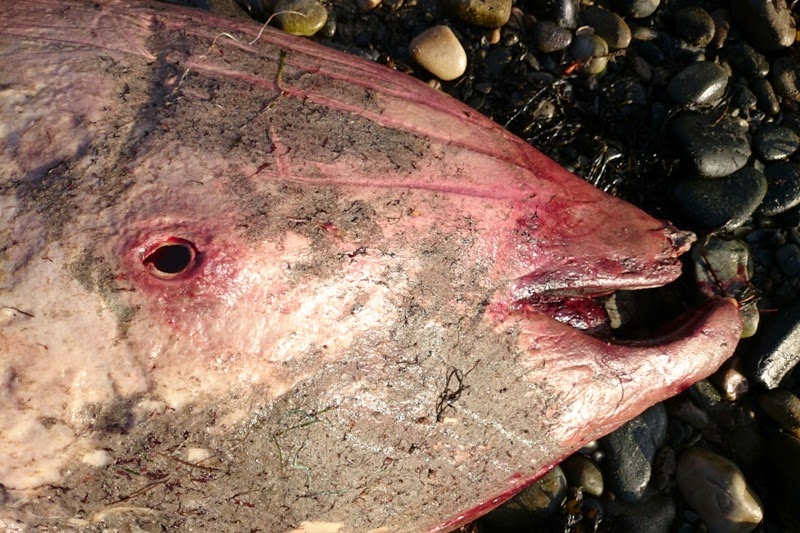 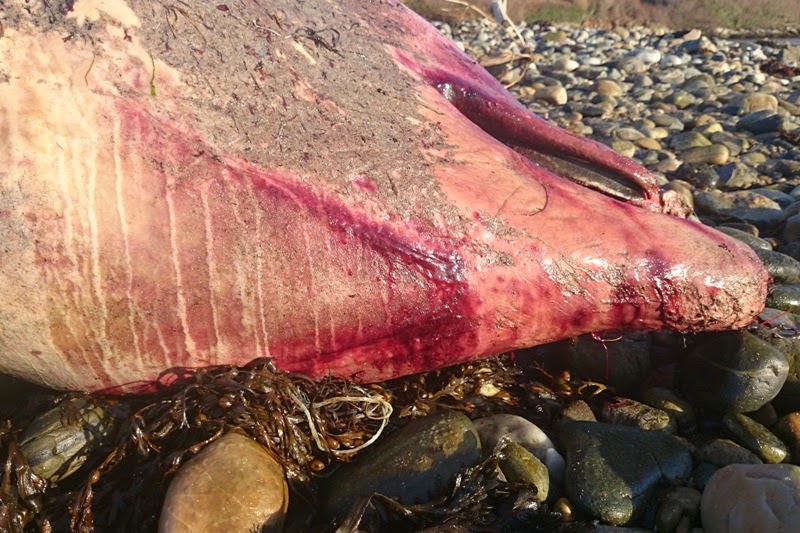 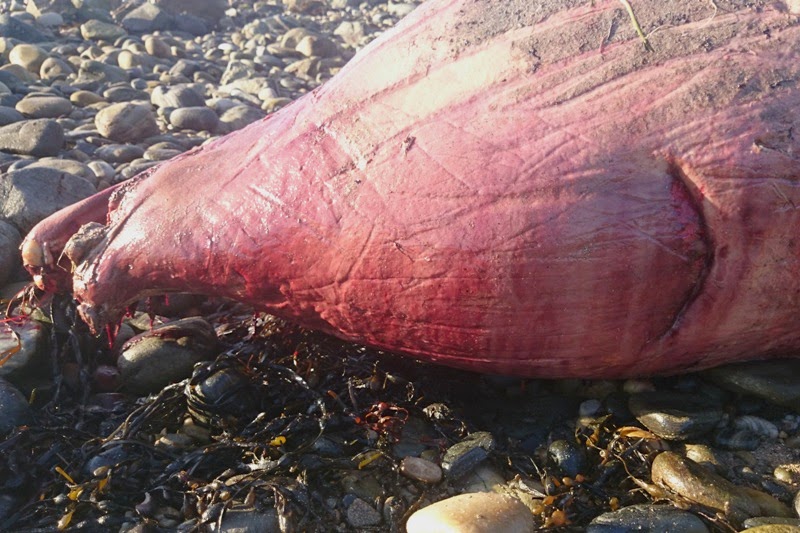