﻿
Haven't been able to update the blog in a while due to being out on Inishmore. Wi-Fi access is very limited and I'd swear even the phone coverage out here is actually getting worse! I usually try to get out around the first week of October but I didn’t get round to coming out until last Saturday evening. I ran into Paul and Andrea Kelly in Rossaveel who were only just off the island after a week out there. The Árainn baton was passed on so as to speak. It was dark by the time I reached my accommodation outside of Kilronan.

The following morning I was out bright and early. I had to wait around for the bike rental shop to open which gave me time to check a few sites in the middle of the island and the main lough. A bike is essential out here. I clocked up 38km between walking/cycling on Monday and that was just covering two thirds of the island! When I finally picked up a bike I headed west as I usually do. There's just so much vegetation around the main village of Kilronan that its like looking for a needle in a haystack. Instead I generally concentrate on the western half of the island but even here there is a huge amount of scrub. I had a quick look around Kilmurvey beach, a few Ringed Plovers and Sanderling were present but not much else.

I decided to have a look at Gort na gCapall before heading on further west. On arriving at the willows a Yellow-browed Warbler responded almost immediately to some “phishing” at one end of the bank of willows. I moved further up along the cliff that overlooks the willows growing at the base of the cliff. I had a few birds moving around below me, one of which I was sure was the same Yellow-browed but there appeared to be a second Phyllosc warbler present. I had a brief flight view of it and it was bigger and much greyer compared to the YBW, maybe a Chiffchaff? It took about 15 minutes to finally nail it but eventually a prominent supercillium, pale windbar on the greater coverts, light silky grey underparts along with the diagnostic call proved it to be an Arctic Warbler. While it fed happily in a relatively small area of the willows it had gone by the following day along with its travelling companion the YBW.

This is a bit of a bizarre record considering that I had only twitched county Galway’s first ever record a month ago out on Inishbofin http://dermotbreen.blogspot.ie/2015/09/inishbofin-arctic-warbler.html  This will be the twelfth Irish record if accepted. Up until fairly recently the rarest warbler species on the county list was Barred Warbler. Thankfully over the last few years Inishmore and Inishbofin have added Blyth’s Reed, Radde’s and Dusky Warbler between them. Considering the number of Yellow-browed Warblers that have been recorded in the county in recent years (Inishmore particularly) it’s probably not too surprising that we would receive a few other Siberian waifs. One species that I am hoping will turn up this year is Little Bunting which has never been recorded in Galway before. There seem to be good numbers in the UK in the last week or so and I've going through any likely spots but unfortunately that's probably most of the island. Linnets and Goldfinches seem to be extremely abundant this year out here. 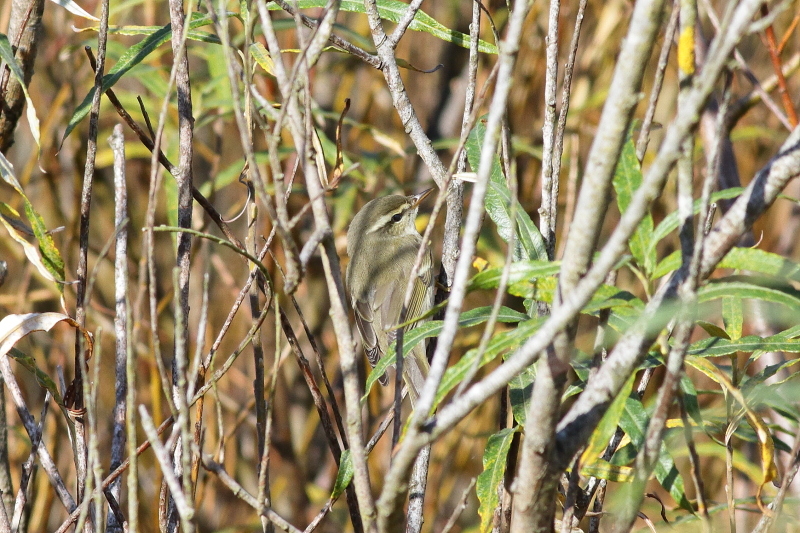 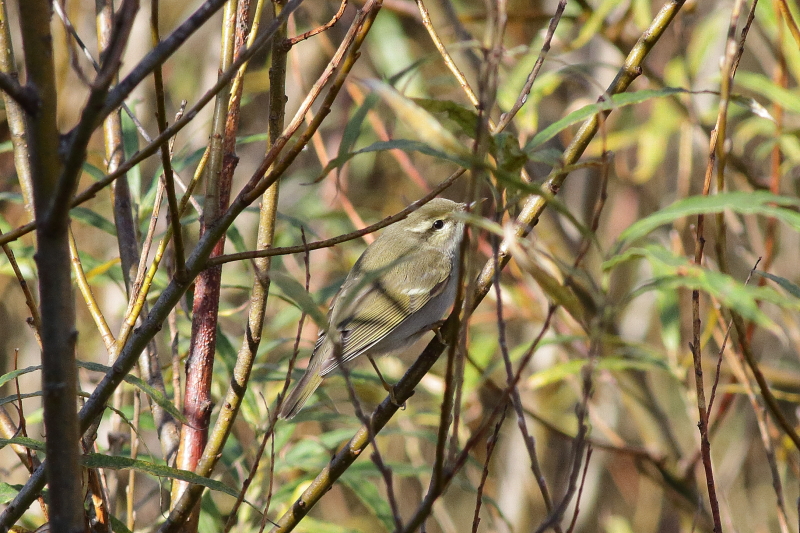 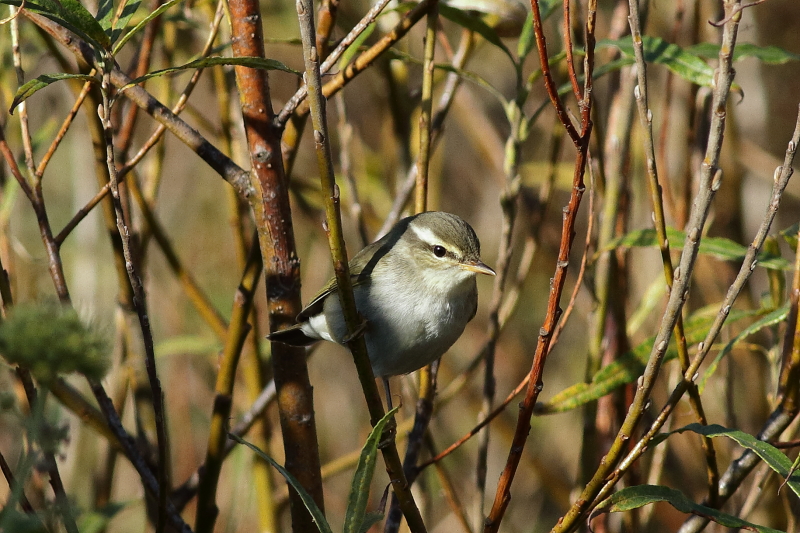 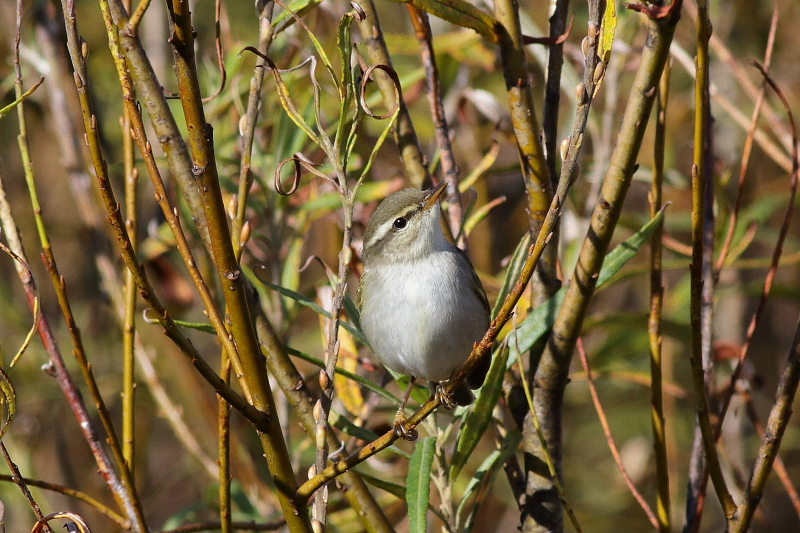 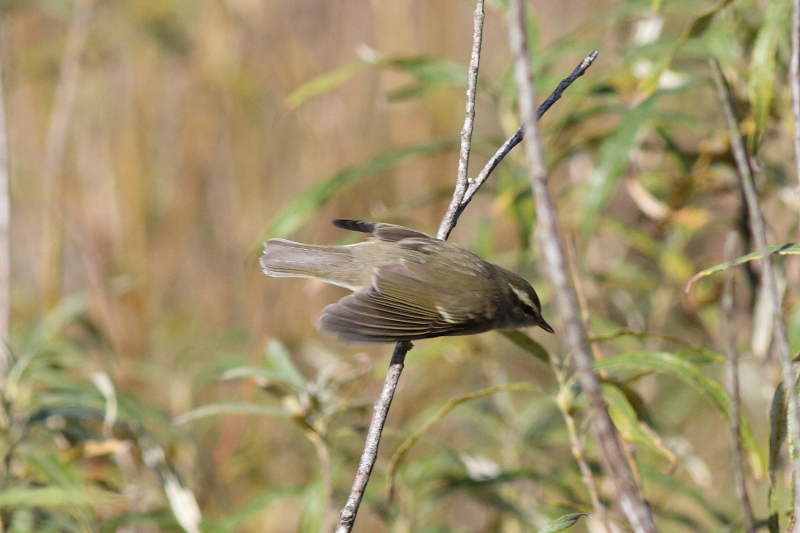 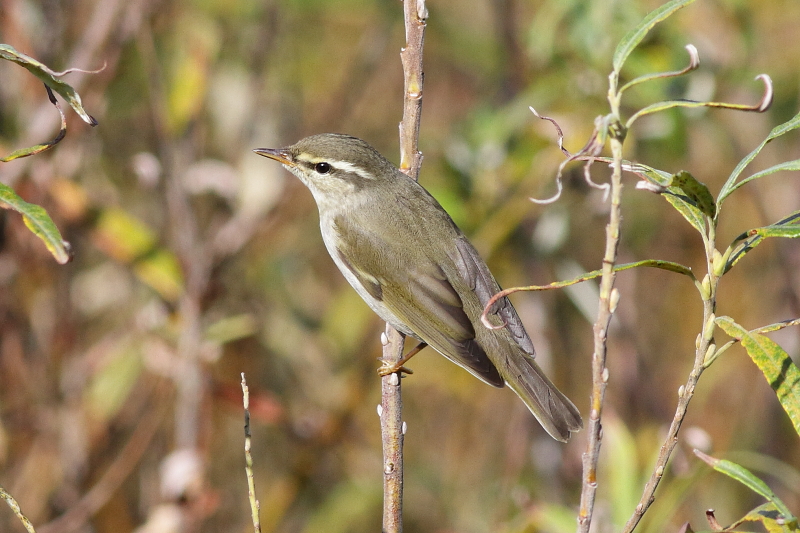 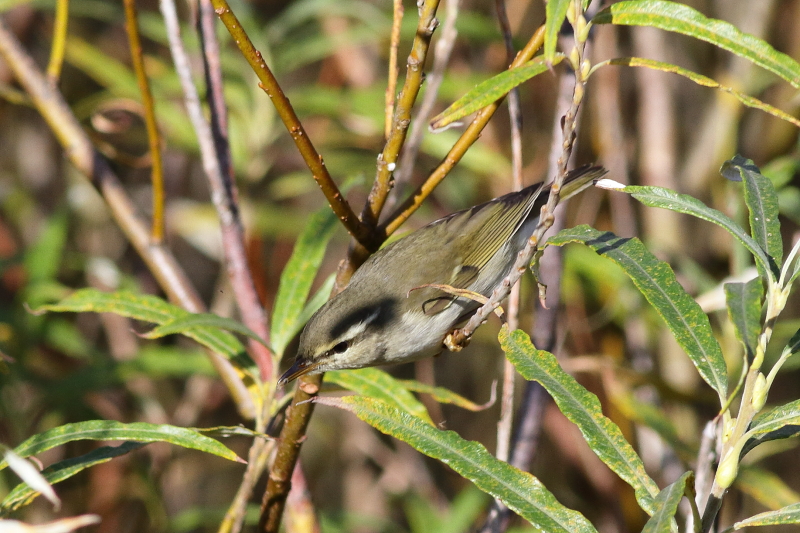 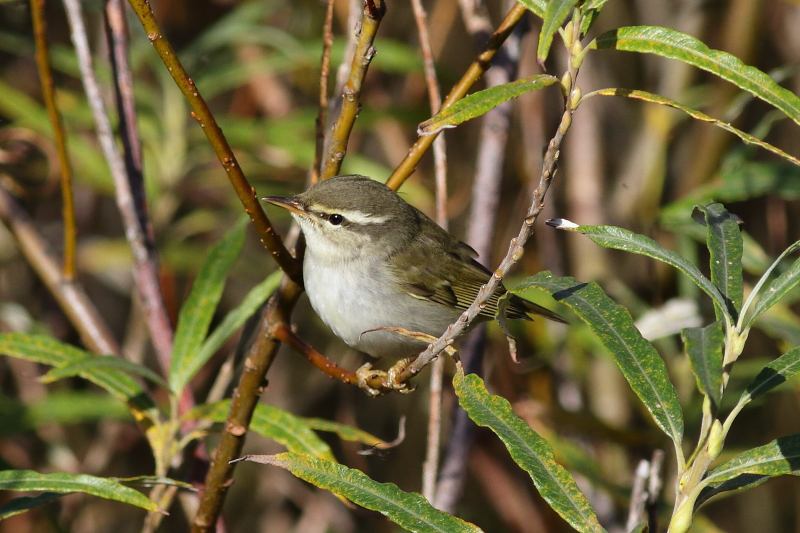 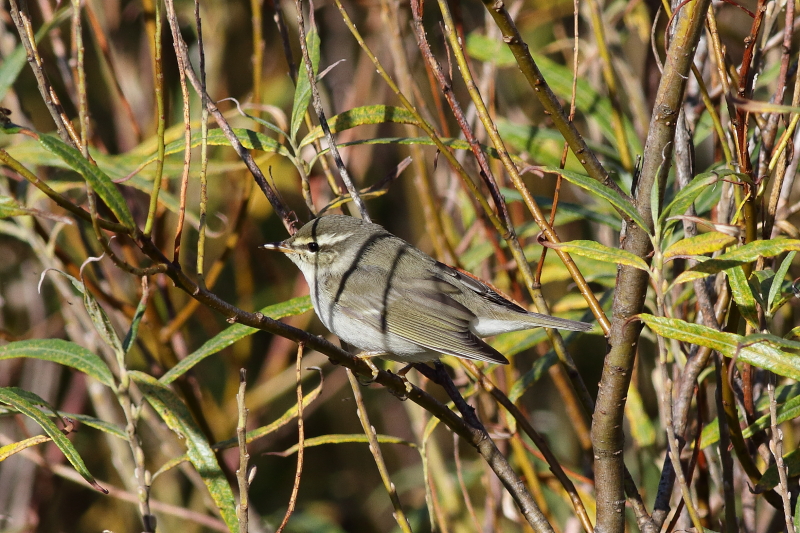