Headed down to Muckrush on the South East side of Lough Corrib. Highlight of the day was a nice first-summer Little Gull. I had two Little Gulls here last year during the Spring also. They've become an even scarcer species here in Galway in recent years with none at all seen this winter at the once regular spot of Nimmo's Pier. 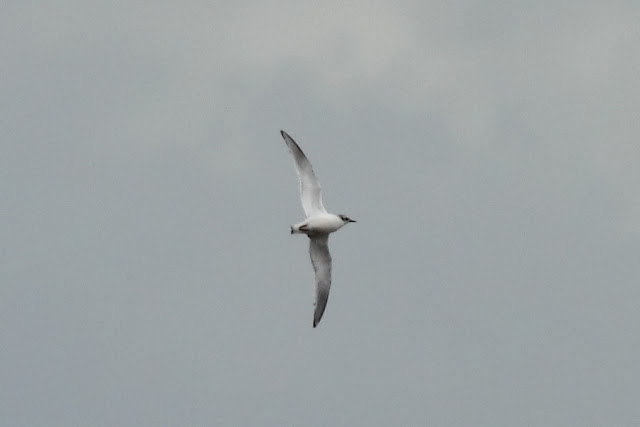 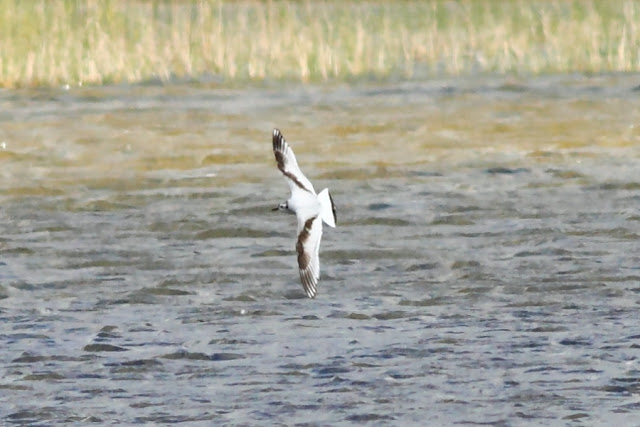 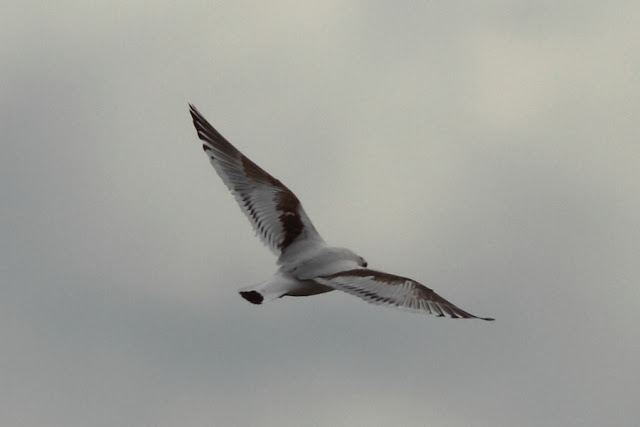 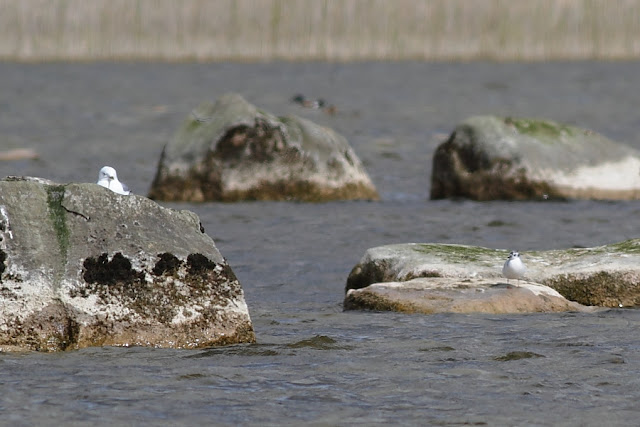 That's a Common Gull on the left - some size difference! 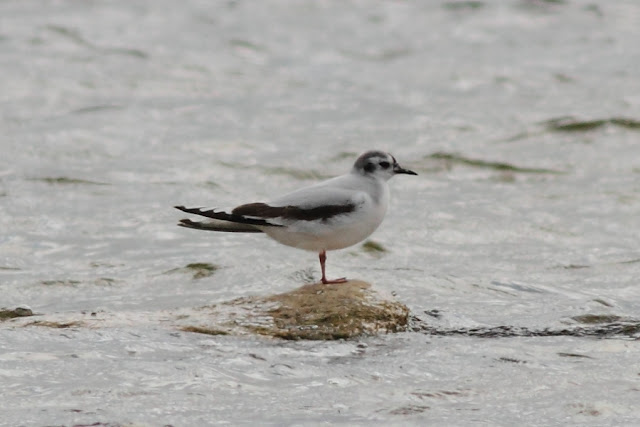 Acquiring some black on the forehead.
﻿
Plenty of duck still present including Mallard, Teal, Gadwall, Shoveler, Wigeon, Pochard, Pintail, Goldeneye. At least the first four species breed here while the others are probably just hangers-on.
30 or so Whimbrel also moving through, my first this Spring. 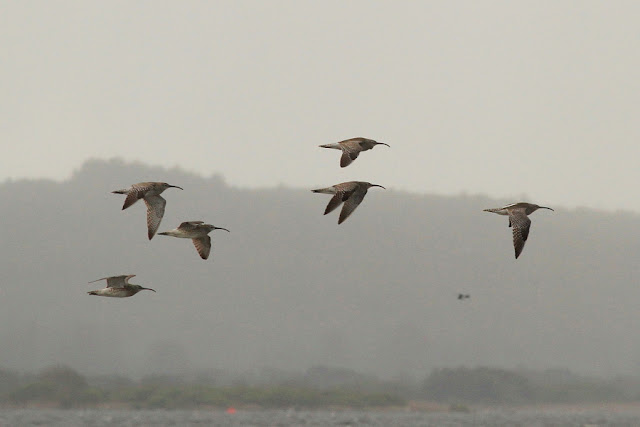 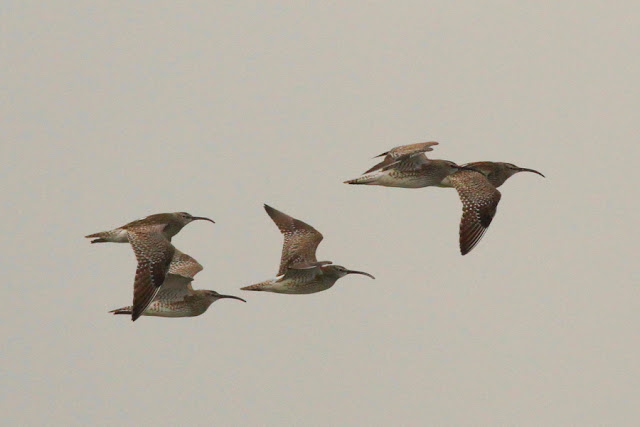