I finally managed to briefly see the male "Star" White-tailed Eagle today that has been knocking around inside in Roundstone Bog since 29th March. He was originally released in Killarney on 7th August 2009 and he must have visited just about every single county in Ireland at this stage. He was picked up in a bad way in November 2009 in county Sligo which may have been down to oiling by a Fulmar that he may have tried to tackle. Thankfully he was quickly and successfully released yet again and hasn't got himself into such bother since. I didn't manage to get any shots of him today as he was distant and very brief. The weather was very wet for the first half of the day.
Some information on Star below.
http://www.goldeneagle.ie/portal.php?z=222
http://www.goldeneagle.ie/news_viewnews.php?x=2&z=229&f=7&news_id=6&start=9
http://www.goldeneagle.ie/news_viewnews.php?x=2&z=229&f=7&news_id=6&start=4

Aonghus came over for a look as he had just finished giving a talk nearby. While we were trying to pin down Star again I mentioned that I must check Ballyconneely again as I had that adult type Dotterel down there two years back. Less than an hour after going our separate ways I got a call from him to say he just had picked up three Dotterel down beside the golf course! The birds showed quite well from the jeep but weren't ridiculously tame either. There have now been five records of Dotterel for the small area of Truska/Aillebrack. There was only one previously accepted record of Dotterel for the county before this hot spot for the species was first checked with regularity within the last four years. They have probably being dropping into this area for a long, long time unknownst to anyone. Previous county records below. 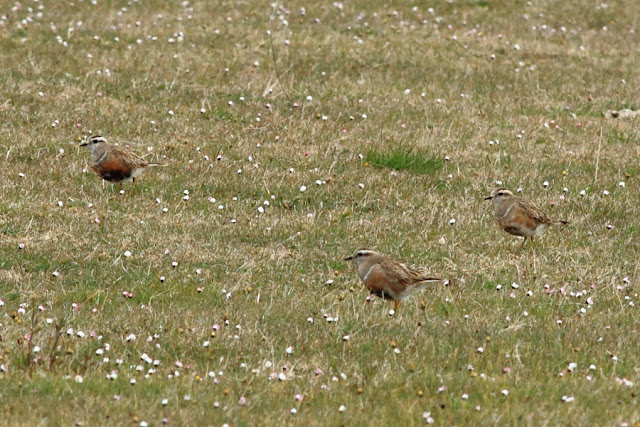 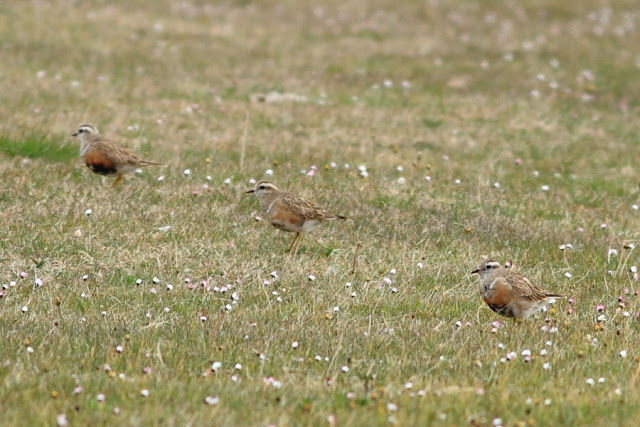 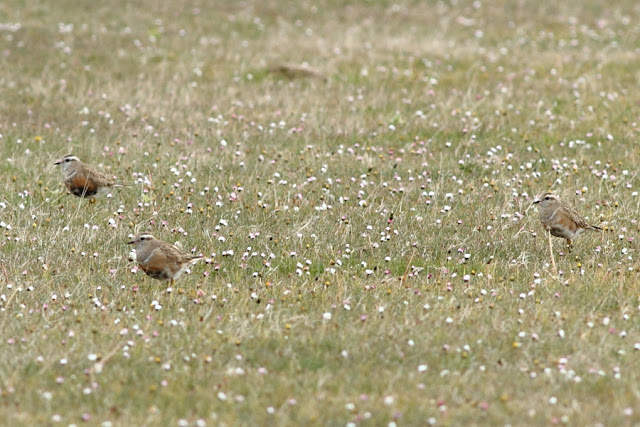 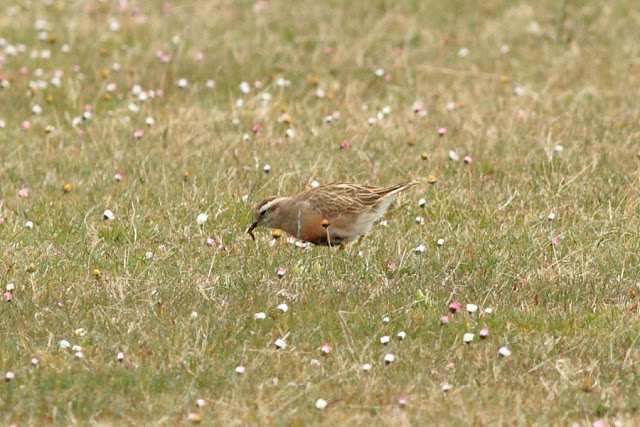 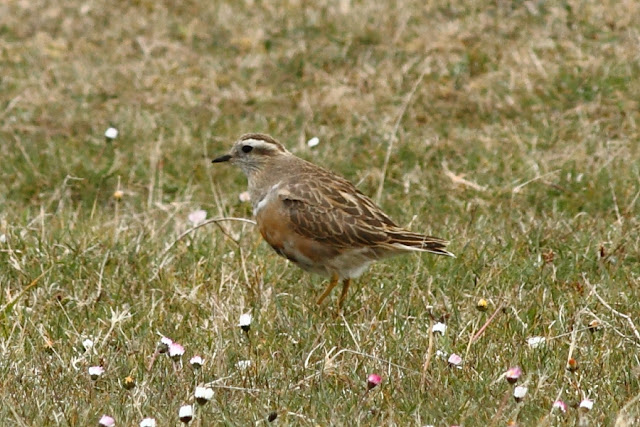 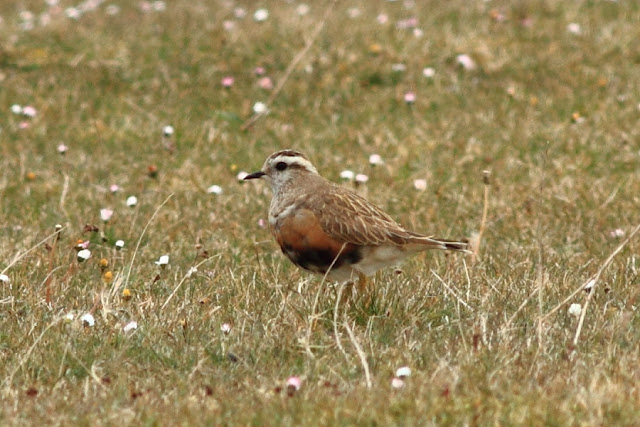 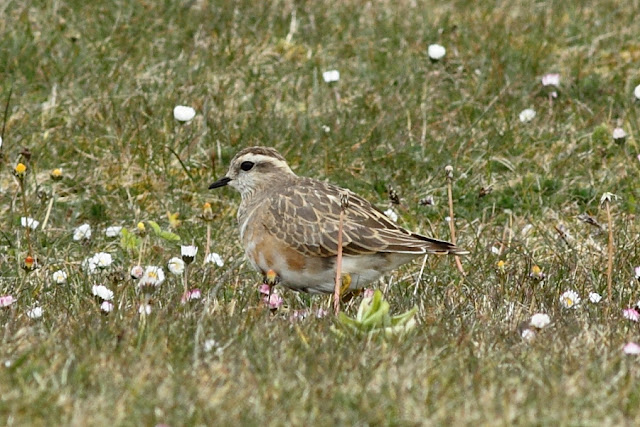 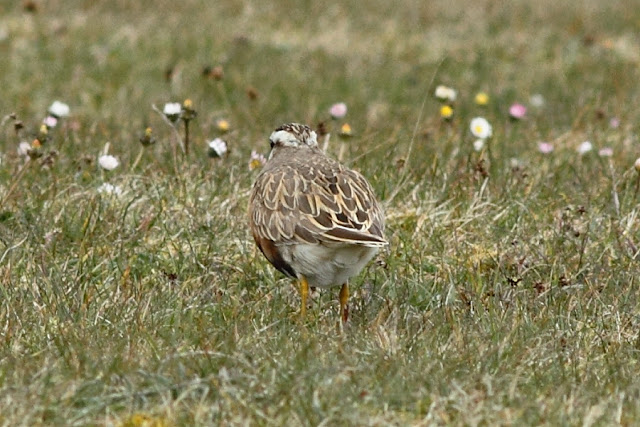 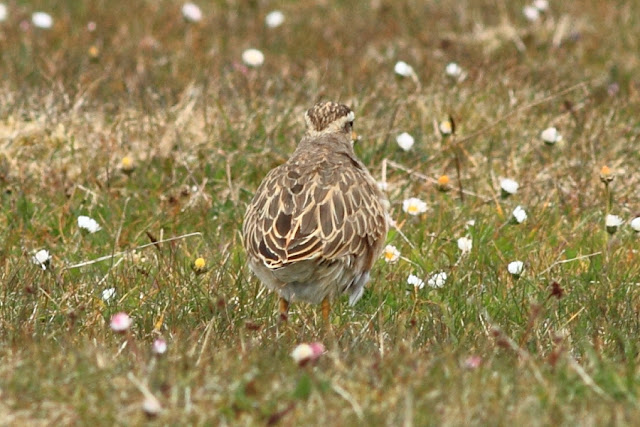