I missed two calls from Aonghus O'Donaill in succession - something must be up. I was leaving Galway city after spending the day in town. When I got him on the phone he had the exciting news that he was looking at an adult Ross's Gull off the promenade at Salthill. I was on site within ten minutes and saw it for just five minutes before it disappeared of to presumably roost. It was practically dark when I got there so I've had to mess around a lot with the shots below. Hopefully it should hang around for a while so better shots can be taken fingers crossed. The last twitchable Ross's in Galway was also an adult and also at this very site back in February 2002, it's been a long wait! This will be the seventh record of Ross's Gull for county Galway if accepted.
I've also uploaded video of it onto Youtube but I'm not impressed with the quality even at 720pHD
http://www.youtube.com/watch?v=fsjYe3g4cl0
I've uploaded it to Vimeo and the quality matches the original far better
https://vimeo.com/search?q=galway+ross%27s+gull
A few other shots of the adult Glaucous and first-winter Ring-billed Gull at Nimmo's Pier and the brown first-winter Iceland Gull at Rossaveel also today. 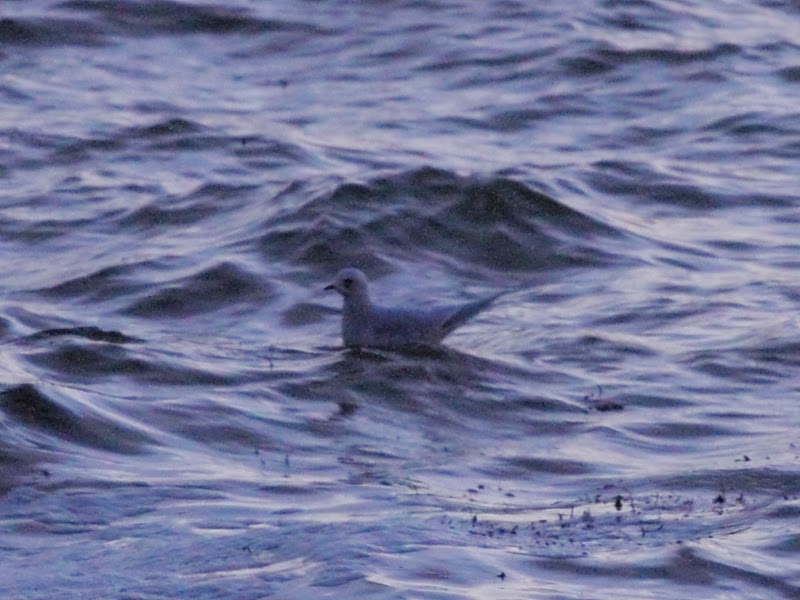 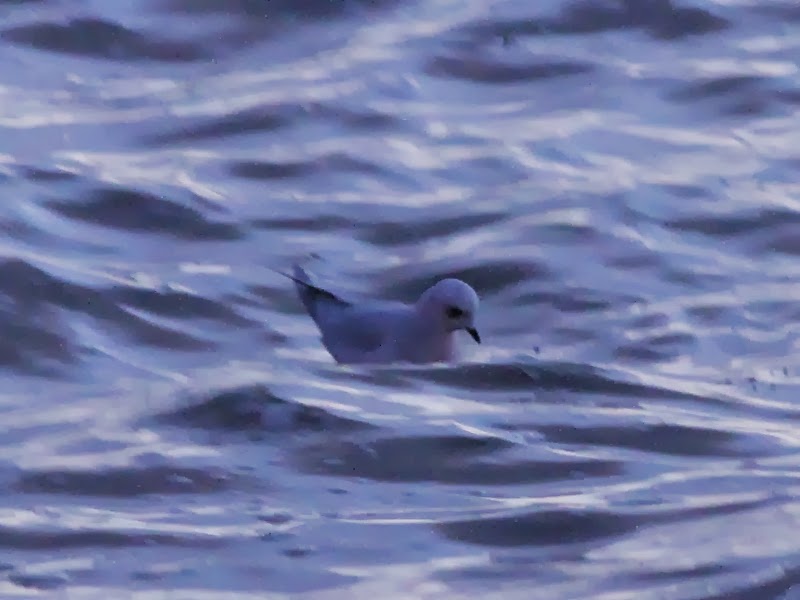 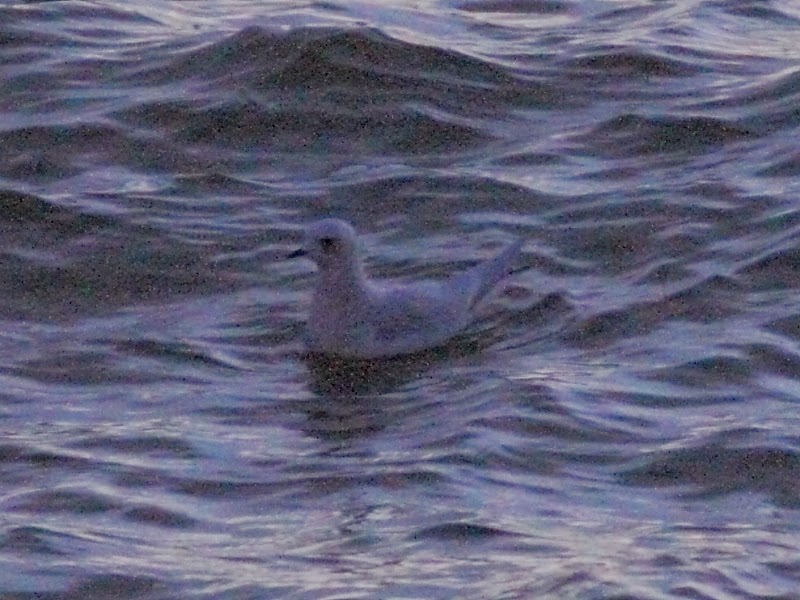 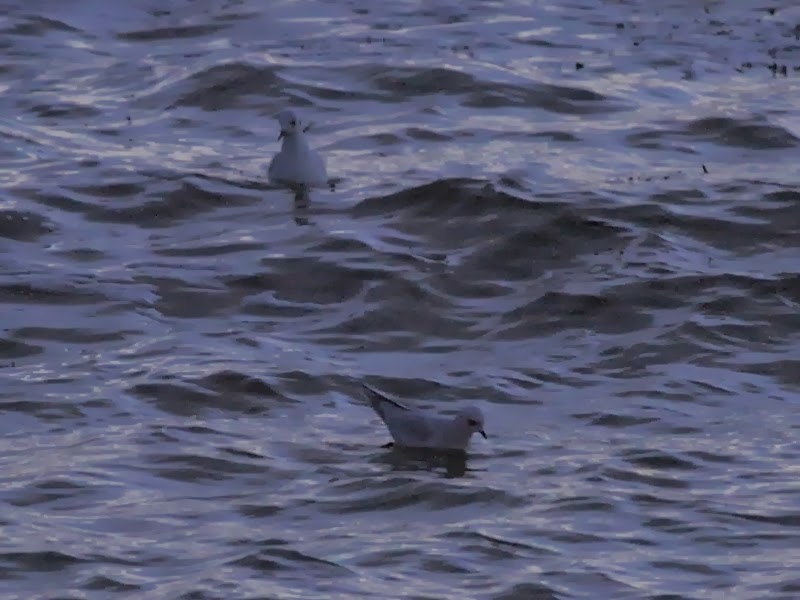