All quiet on the Western Front

Not a whole lot to report since the last blog entry. The plover flock down at Slyne Head have been unusually extremely elusive. I've only seen them once since I had the juvenile AGP and that was a flock distantly flying over Truska. I did see the adult Peregrine down there again though, this time having a go at the Starling. I'm guessing the plover may be retreating out to some of the small offshore islands that ring the peninsula.

Have been checking the Slyne Head gardens and the best bird was the Whinchat below near Truska on Saturday. I've only had a handful of Willow Warblers so far and have yet to even see a Chiffchaff down there.

Also had a Pied Flycatcher and a single Willow Warbler right beside the Dolphin Hotel out on Inishbofin last week while out there with work. Not a single other migrant seen on the island.

I was going through my shots for this post and to my surprise I noticed that a Raven I photographed out at Omey Strand last Friday was one of the young birds that we colour ringed here this summer. It was with a group of six. There was a bit of commotion as they were flying out to the island. The first letter looks good for a C the second digit I'm not so confident but could be a 8. You can see the pink inside of the mouth of the juvenile as it turns on its back below. It's a handy way of ageing Ravens. The inside of the mouth turns black after a year or two depending on the individual. 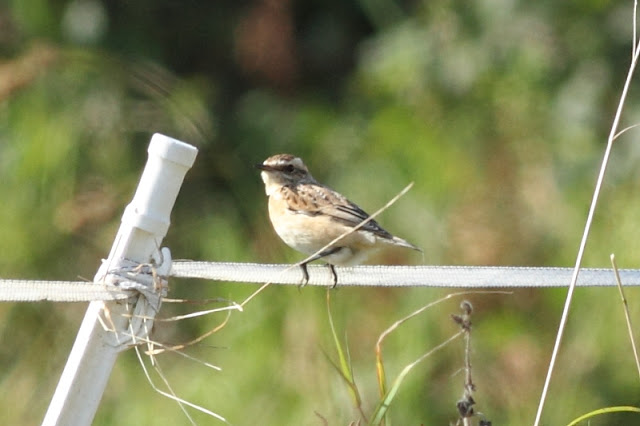 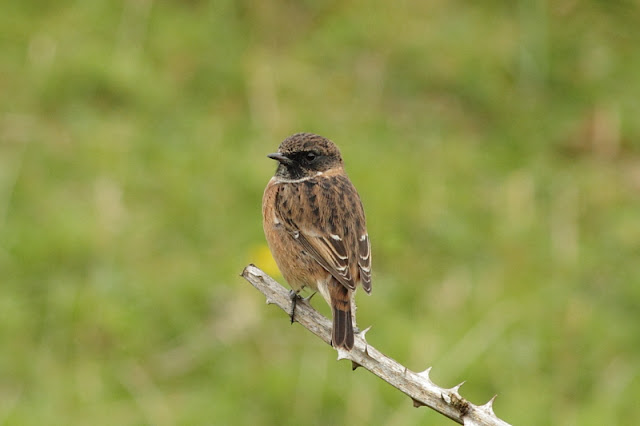 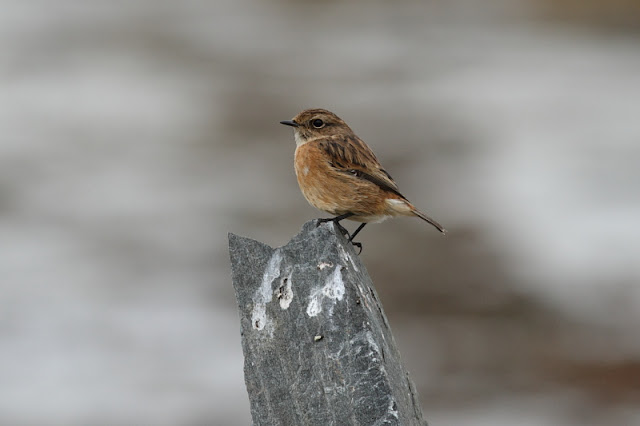 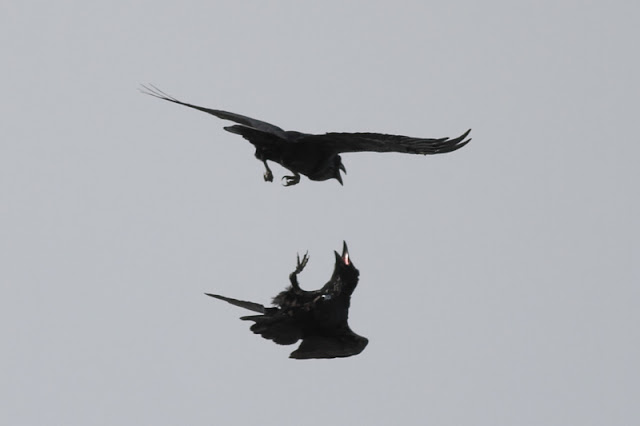 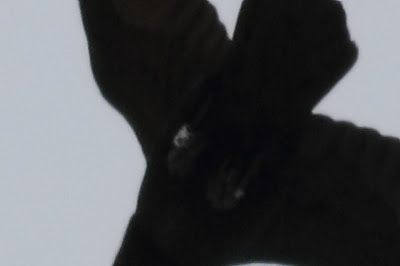 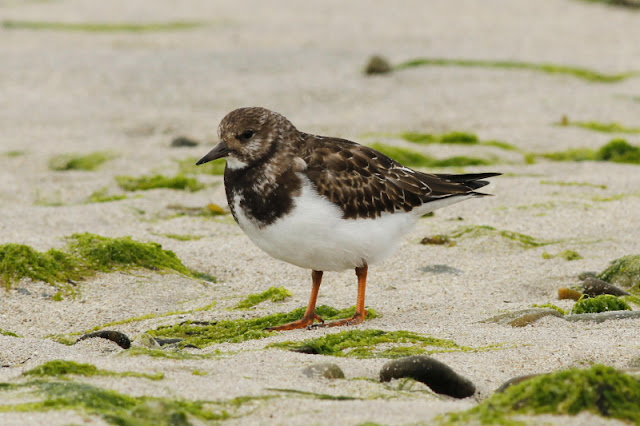 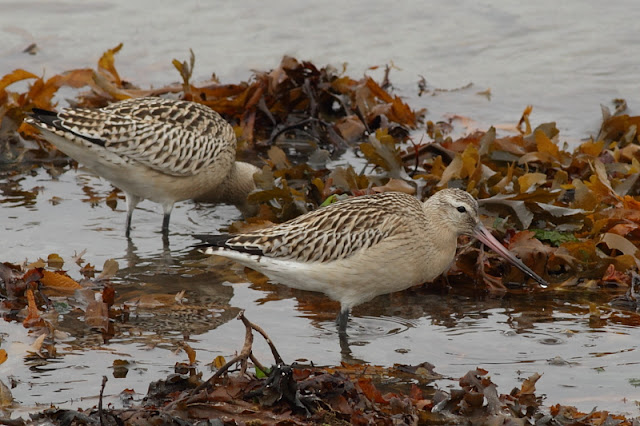 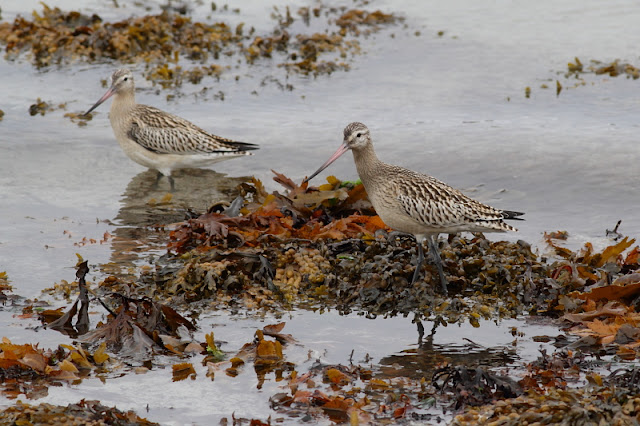 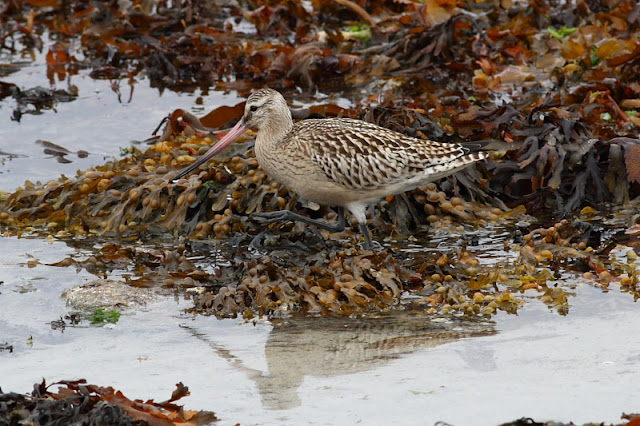