We're all finished up with the raptor ringing season as of last Friday 20th June. It's been a generally poor year all round for birds of prey species here in West Galway.

The pairs that were successful produced good clutch sizes and fledged chicks in good numbers so it doesn't look like food was an issue. However of the 19 sites that I checked here;

The most likely culprit for the poor breeding season was possibly the extremely heavy rainfall in mid May, I believe Saturday 17th May was particularly bad with one rain downpour that lasted for most of the day. It's not only Kestrels that suffered from this as Peregrines were possibly affected to a greater degree in Connacht.
John Lusby of Birdwatch Ireland and I only managed to ring four broods of chicks this year and each brood contained five chicks. We were too early for one brood and too late for another. The winter storms have had an effect on some of the nest sites as the ledges of three pairs have been washed away unfortunately. 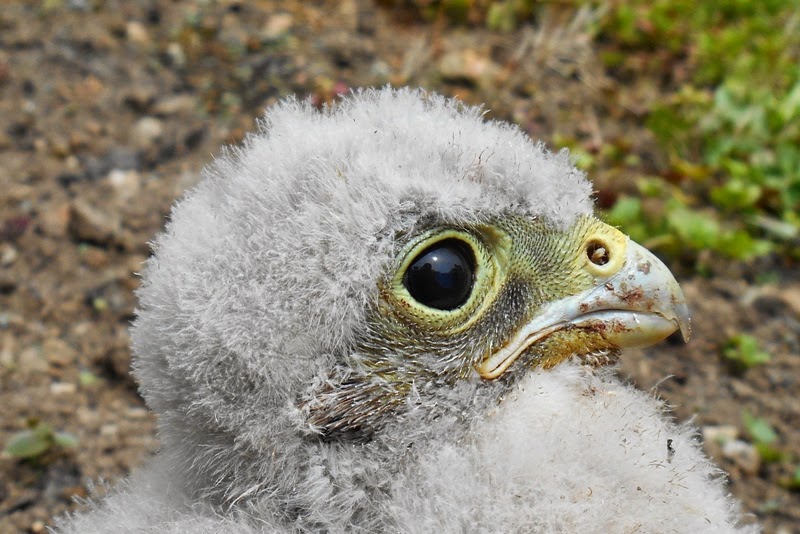 Email ThisBlogThis!Share to TwitterShare to FacebookShare to Pinterest
Labels: kestrel